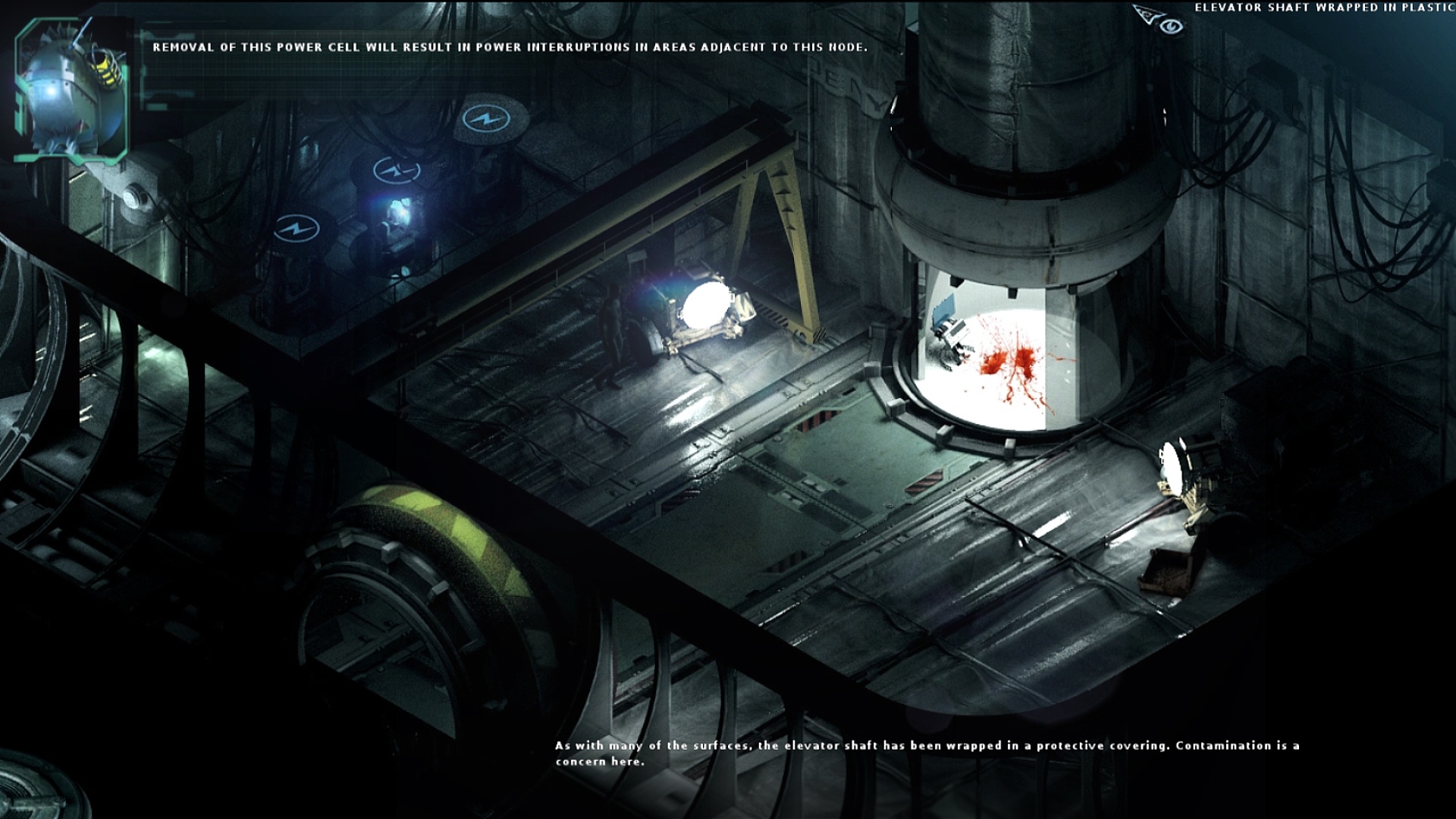 STASIS has some pretty obvious sci-fi horror inspirations, and even plenty of subtle references such as protagonist John Maracheck sharing a name with an early facehugger victim in James Cameron’s seminal 1980s film Aliens. But unlike Aliens this is no action blockbuster as the story plays out at a relatively pedestrian pace as an old-school adventure game.

That’s not to say STASIS is old-fashioned though as some sensibly modern design decisions are made. There’s no choice of verbs to select from and you don’t even need to click on objects to examine them – simply hovering the icon over them brings up a text description and the icon changes to a hand to indicate an item can be picked up or interacted with. In this way it’s possible to scrutinse all areas of an area without having to walk all around it, and you’ll be rewarded for checking all objects as there’s detailed descriptions for everything with no generic comments. Another big positive is the fact there’s almost no ‘pixel hunting’ for elusive items which many older adventure games were plagued with, only a couple of areas near the end were guilty of this.

In another minor diversion from traditional adventure games STASIS is played from a zoomed-out isometric perspective which allows for some for fantastic looking locations and artwork. Your plain-looking 3D avatar does stand out a bit on these static backgrounds but he is at least well animated and doesn’t detract from the experience. A few cut scenes intersperse the gameplay as well and are of a decent quality, although they do peak with the impressive intro. 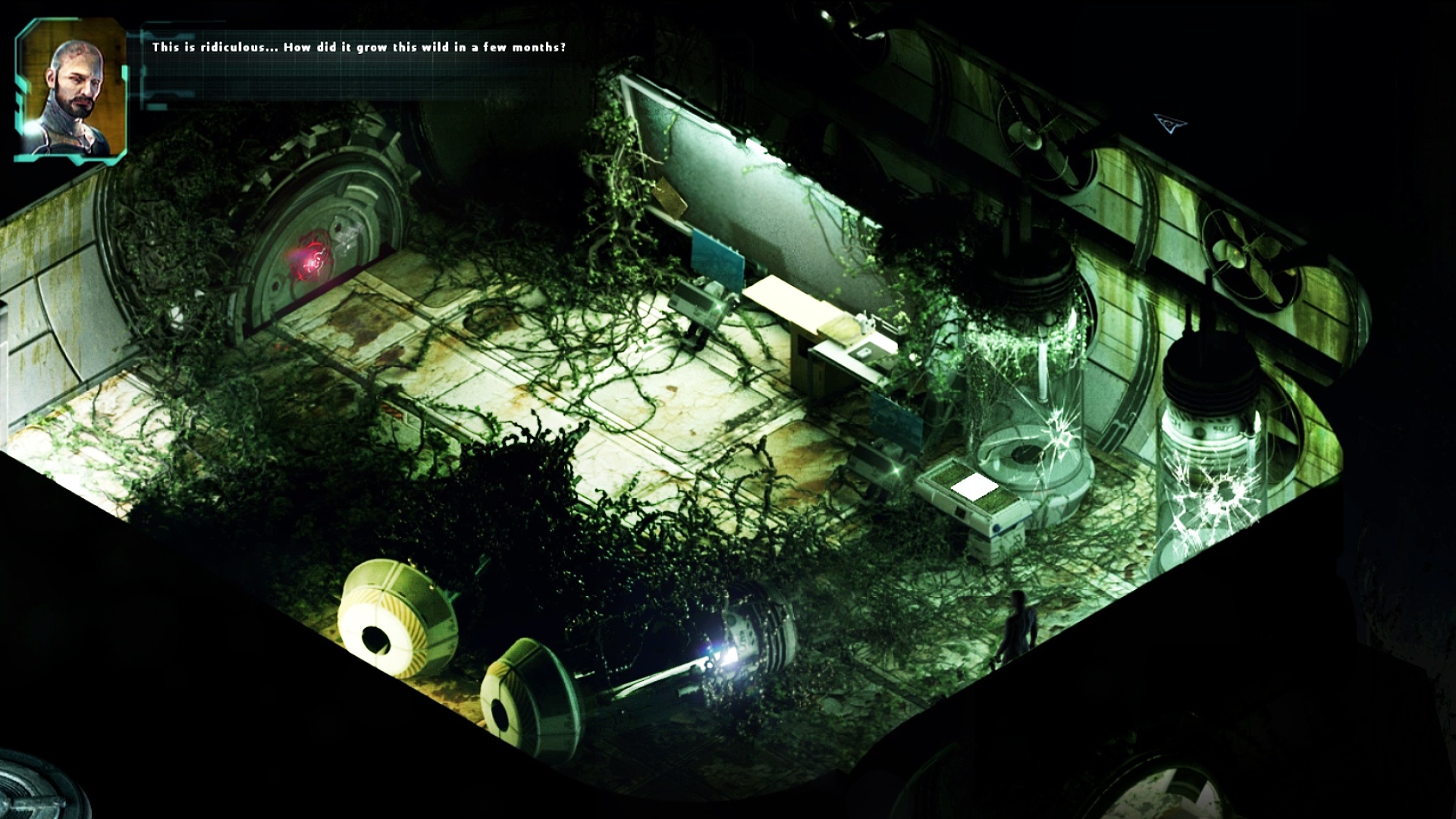 The actual environments portrayed generally take the form of dirty metallic rooms splattered with gore and body parts. It’s gruesome stuff and only gets more disturbing as it goes on, even if it’s never especially original in its tale of mad scientists, corrupt corporations and hideous experiments. The oppressive visuals are accompanied by distant screams while the voice acting is limited to just the main character (who is pretty good) and a couple of supporting voice actors who are… not so good. Vocals are limited to just these character conversations though as item descriptions and the various diary entries you find lying around are limited to just text entries, a reminder that this is actually an indie title with a limited budget.

However that doesn’t excuse how tedious the diary entries you regularly find on computer terminals and abandoned PDAs become. At first they’re intriguing and help advance the storyline, and occasionally provide clues to answering puzzles, but as the game goes on they just become a chore. They’re also pretty corny and cliched and end up getting in the way of the plot more than anything. This sort of game design was mocked effectively in South Park: The Stick of Truth and its inclusion here is a major distraction. 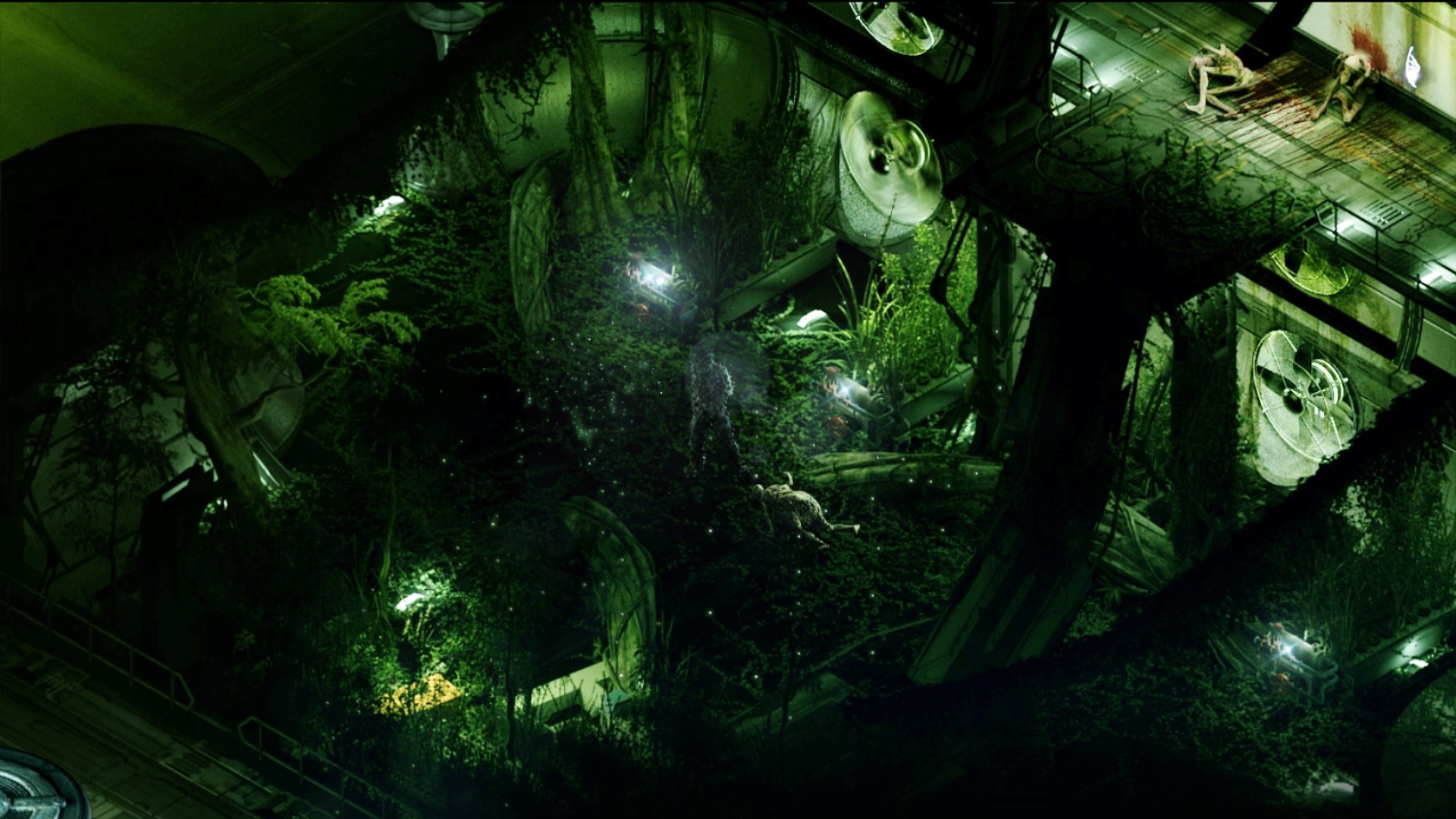 Apart from this though STASIS remains a very satisfying experience. Puzzles are inventive and, for the most part, are logical and not too obtuse while at around nine hours in length it doesn’t outstay its welcome. Fans of old school point and click games will feel right at home – as long as they’re happy with the overbearing misery and horror.  It’s even possible to be killed (in the spirit of titles like Beneath a Steel Sky), early on these deaths are usually your own fault but later on there are some that are almost impossible to avoid on your first go. However there’s more entertainment to be had in finding the numerous ways to deliberately kill yourself – most of which result in achievements to reward your depravity.

STASIS was originally a Kickstarter project and this does go some way to explain the occasionally clunky user interface and odd design decisions. It’s still an extremely worthwhile game though and provides an entertaining, if harrowing, experience. But those damn PDA entries remain incredibly irritating to the extent that STASIS remains only ‘very good’ rather than excellent.