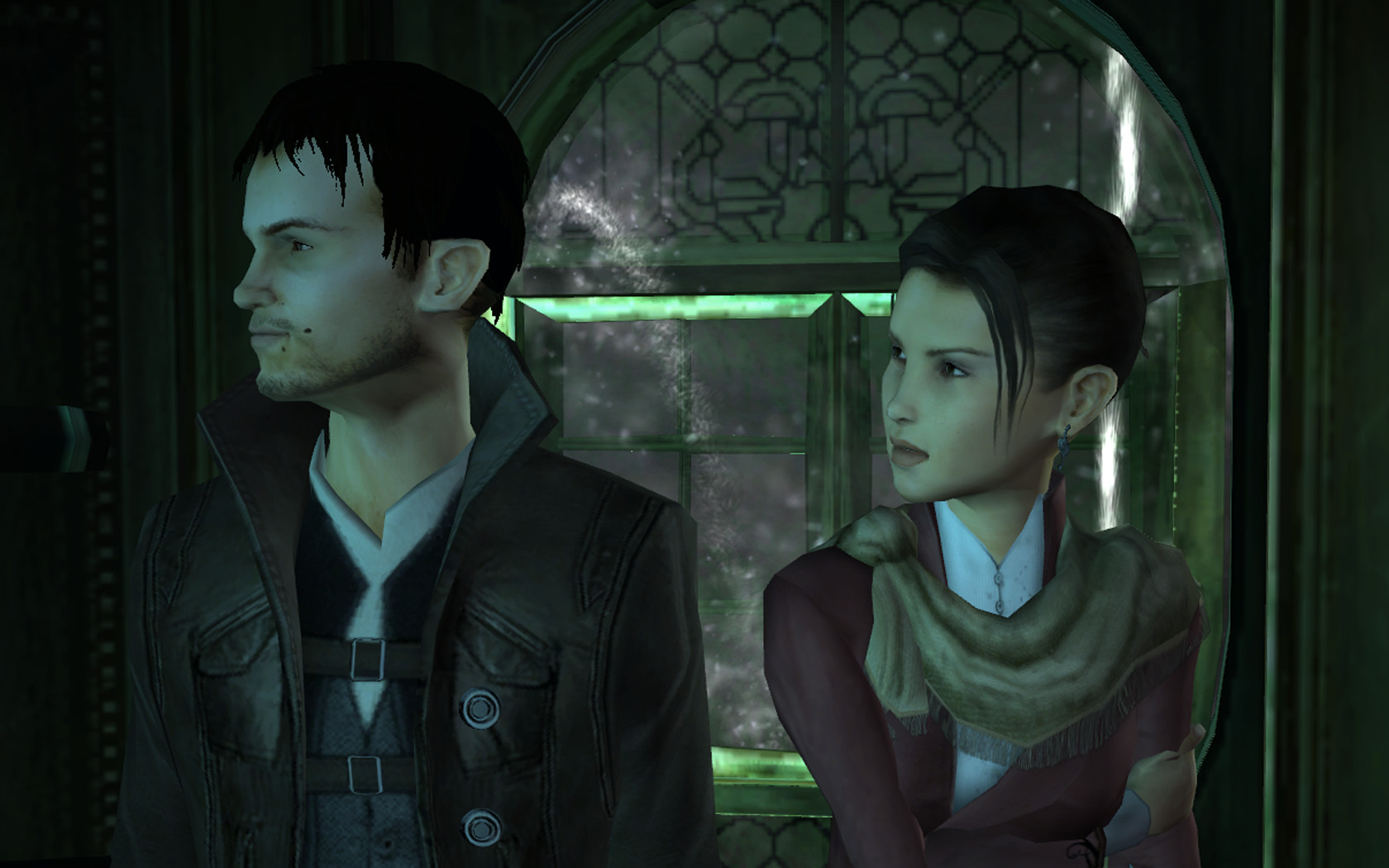 Black Sails: The Ghost Ship is a point and click adventure game from developers of the popular Ankh series, Deck 13. It’s inspired by the real life Mary Celeste, a ghost ship found barren and adrift in 1872. With that in mind, it would be fair to assume that Black Sails: The Ghost Ship adopts a fairly spooky theme that aims to creep the player out, giving you the impression that you’re being watched from every angle aboard this most dark and soggy sea vessel.

We begin the adventure in control of Anna as she and a mysterious stranger named Lex climb aboard the titular ghost ship following the wreckage of their own vessel. To their misfortune, they find that the captain’s quarters are in disarray, the exit is blocked and there’s an inexplicable feeling that something isn’t quite right.

In any case, Anna asserts herself as an independent newspaper reporter and sets about finding a solution to this troublesome ghost ship issue. Being a self-explanatory “point and click” game, you simply point and yup… click all around the environment to move from A to B and to interact with items. Any items or clues you find can be combined with others to solve puzzles, or can be examined more closely with your magnifying glass… Holmes style. A lot of it will be useless junk that the characters will comment on, but you can also find useful tools to overcome certain obstacles or notes to piece together what happened on board the ship. To be honest, the notes I found could’ve been cake recipes or lyrics to a Queen song for all I know thanks to the tiny, squiggly old-timey writing that I had to squint to read before giving up halfway through. 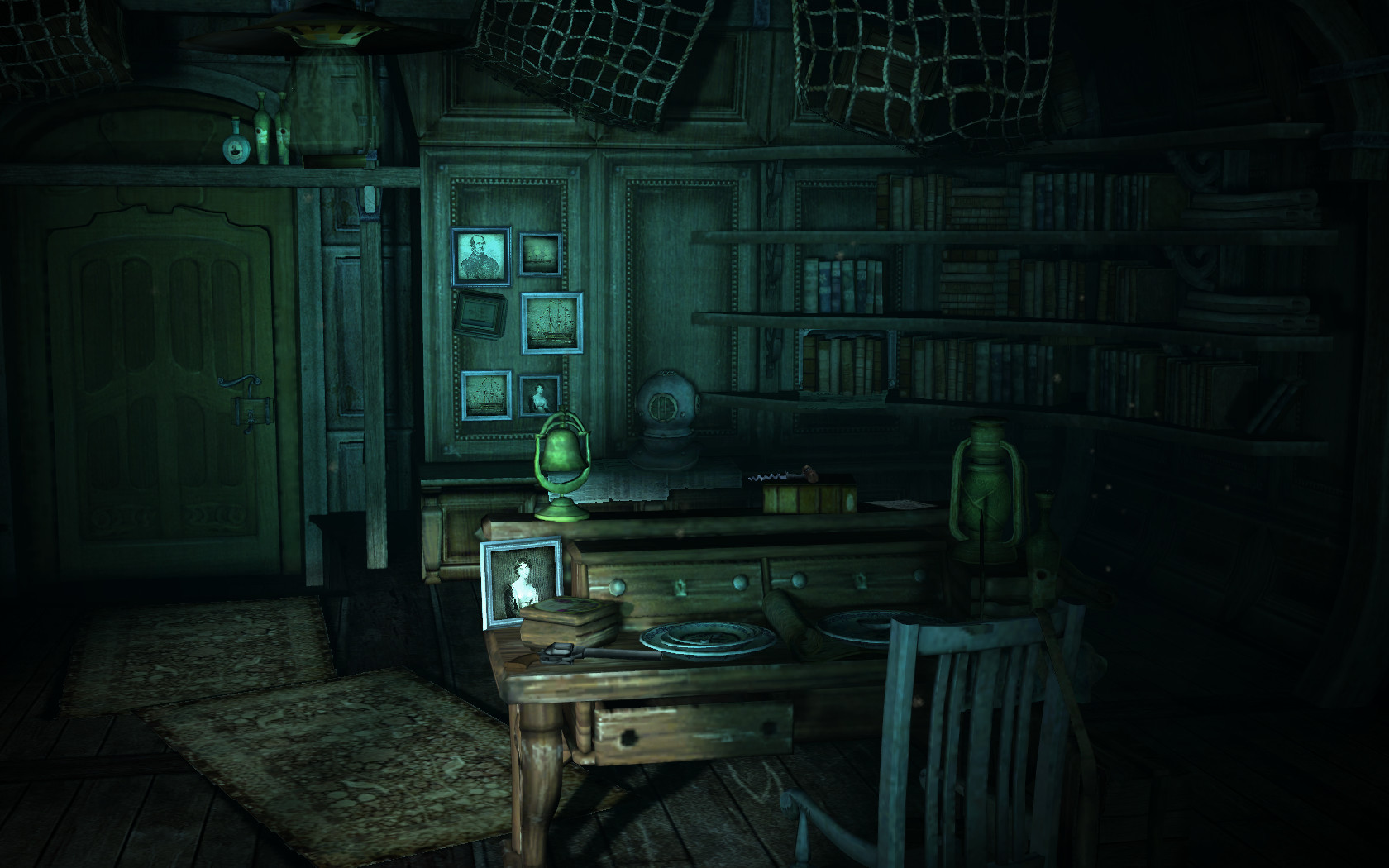 Holding the space bar marks everything on the screen that your character can interact with. While this might seem like cheating to some adventure purists, I still found myself using it almost all the time. Running back and forth without making progress really kills the atmosphere that the developers worked hard to create, so I found this little hack quite useful for keeping the game chugging at a nice pace.

However, the pace is almost unbearably slow in the beginning, even for a point and click game. You have to jump through a hundred hoops before even exiting the first room. Before that though, you have to suffer through the cringey dialogue between Lex and Anna that just overstates the fact that Lex is a jerk who is no help at all. He won’t even undo a frickin’ sailors knot unless you give him something shiny and valuable. The awkwardness of their exchanges is partially the result of translation to English from the original German script, and although it doesn’t get any better, you eventually get used to it. Without spoilers, the introduction of a new character takes the game in another direction that’s worth hanging in there for… 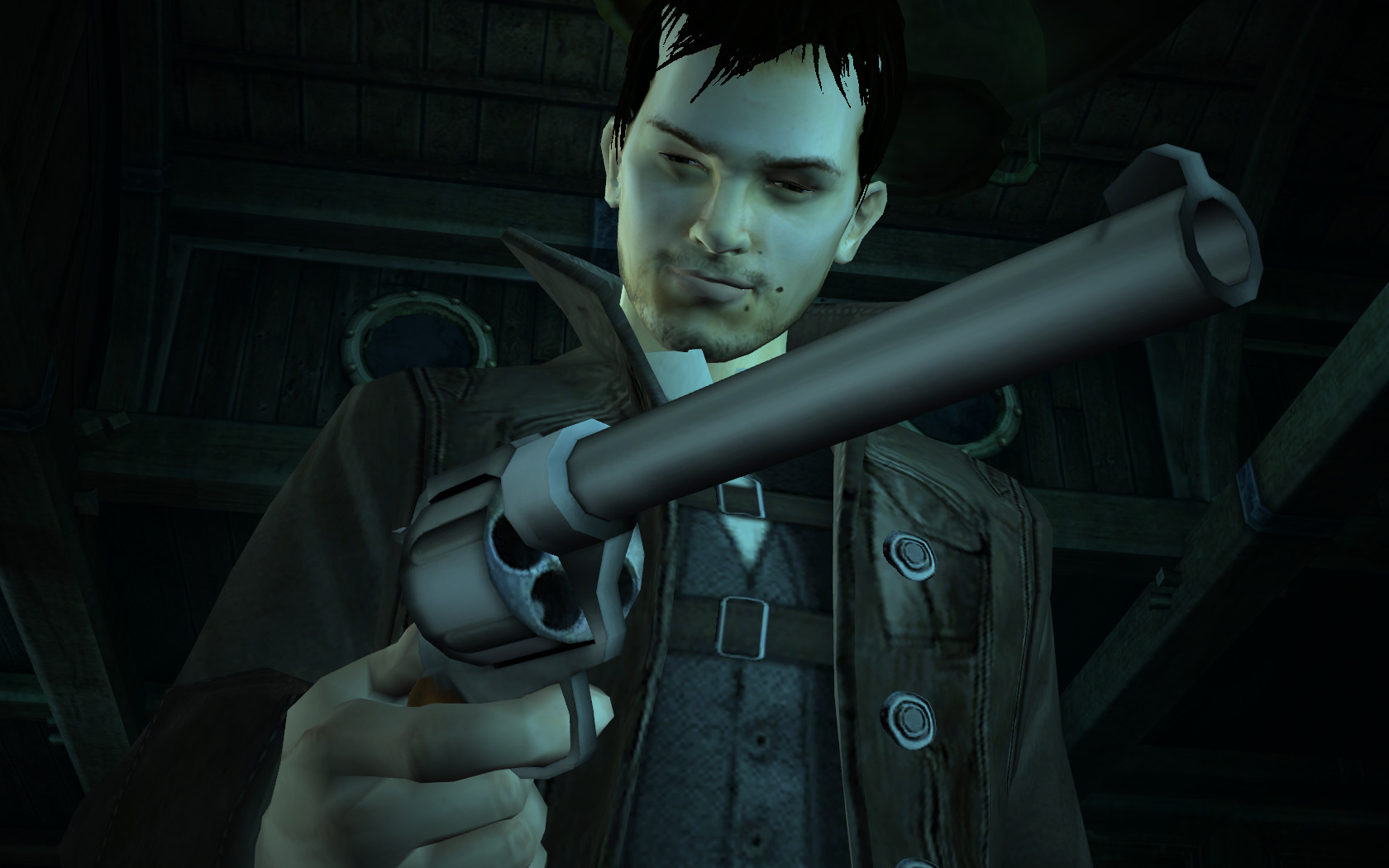 As you progress, you’ll find that there’s more to the story and its characters than the hammy script would lead you to believe. Also, beyond the captain’s quarters you’ll find a lovingly crafted 3D world with a nice atmosphere, great sound effects and music to boot. As far as the graphics go however, dated is a fair description to put it mildly. The ship is nicely designed but the textures are often bland and the shadows lack a certain depth that just leaves them looking like black smudges on the screen.

If you’re a fan of the genre, Black Sails: The Ghost Ship will definitely find a good home in your Steam collection. Unfortunately, there’s nothing really on offer here to make it stand out, but it’s a deftly made adventure nonetheless with sound mechanics that can’t be faulted on any fundamental level. Point-and-click junkies might love it, but newcomers should be commended if they manage to trudge their way through the woefully slow introduction to find a solid adventure on the other side.