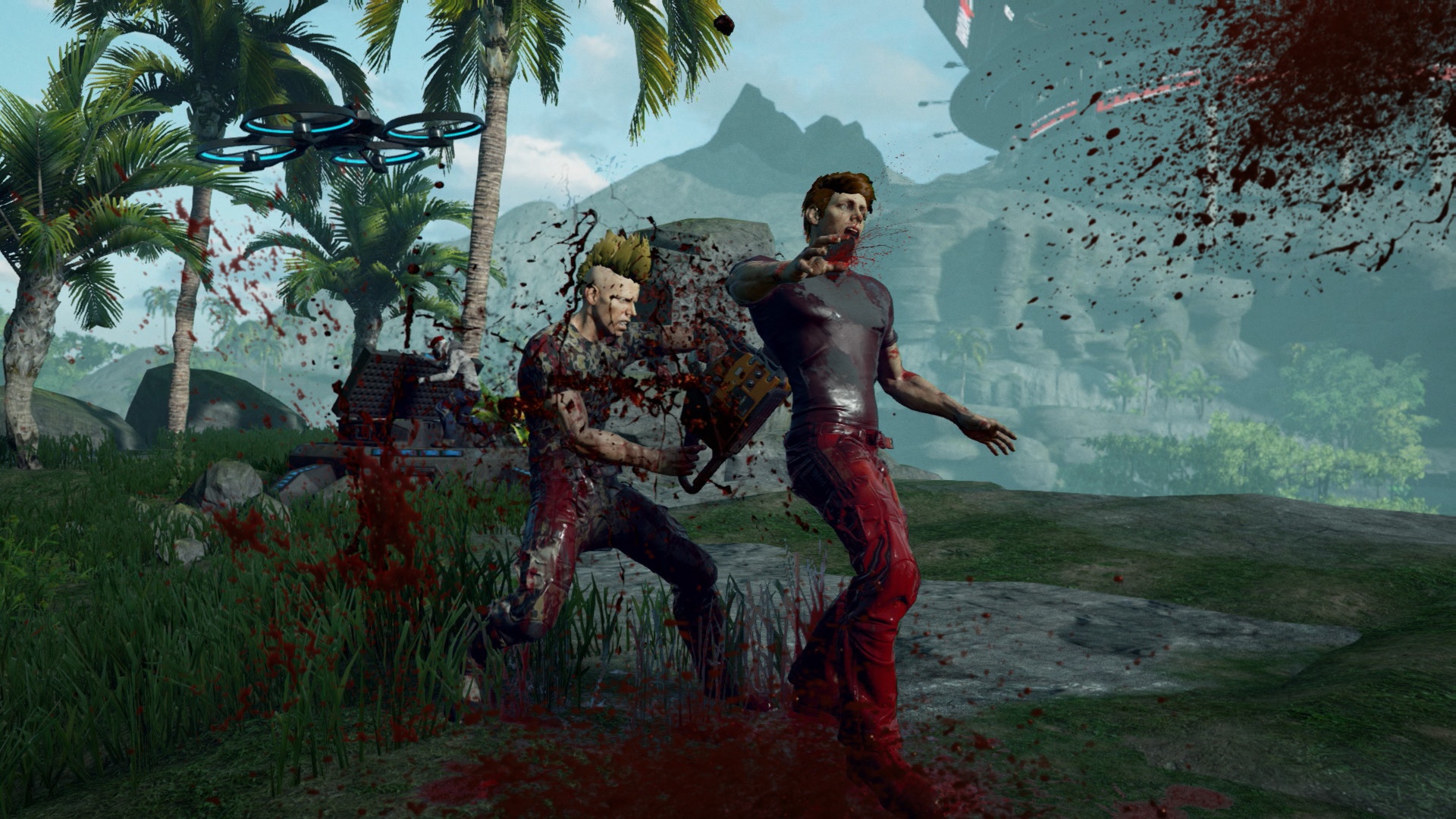 Fan of The Hunger Games or Battle Royale? Then you’re in luck, to an extent. Here comes a game that replicates the idea that these stories present, but only does it to a half decent level. The idea is that you find yourself in some sort of arena and its survival of the fittest, last man standing wins. Throughout the arena you will find materials and currency that allow you to craft weapons and other useful items. There are also contraptions in the arena that trigger the release of poison gas which can aid you with killing everyone else. In the sky you can see a leaderboard so you can tell how many people are left, and how many people each contestant has killed. This allows you to see who the biggest competition is and see if you have any professionals to deal with.

You aren’t given much choice of what to do in this game, it’s very simple: as soon as you select play there are few modes to choose from all with the same rough premise. There is “Free for all”, in which it’s an all-out war where you must battle everyone in order to be the sole survivor. This mode is the most challenging as you have no one to team up with, and must survive the horror yourself. Another mode is the “Teams” mode, this is pretty self-explanatory. You can invite a friend to form a team so you have a better chance of being the last one standing, it’s also possible to make a truce with random strangers in both of the modes explained above. However, be cautious as they could always betray you in the last minute. 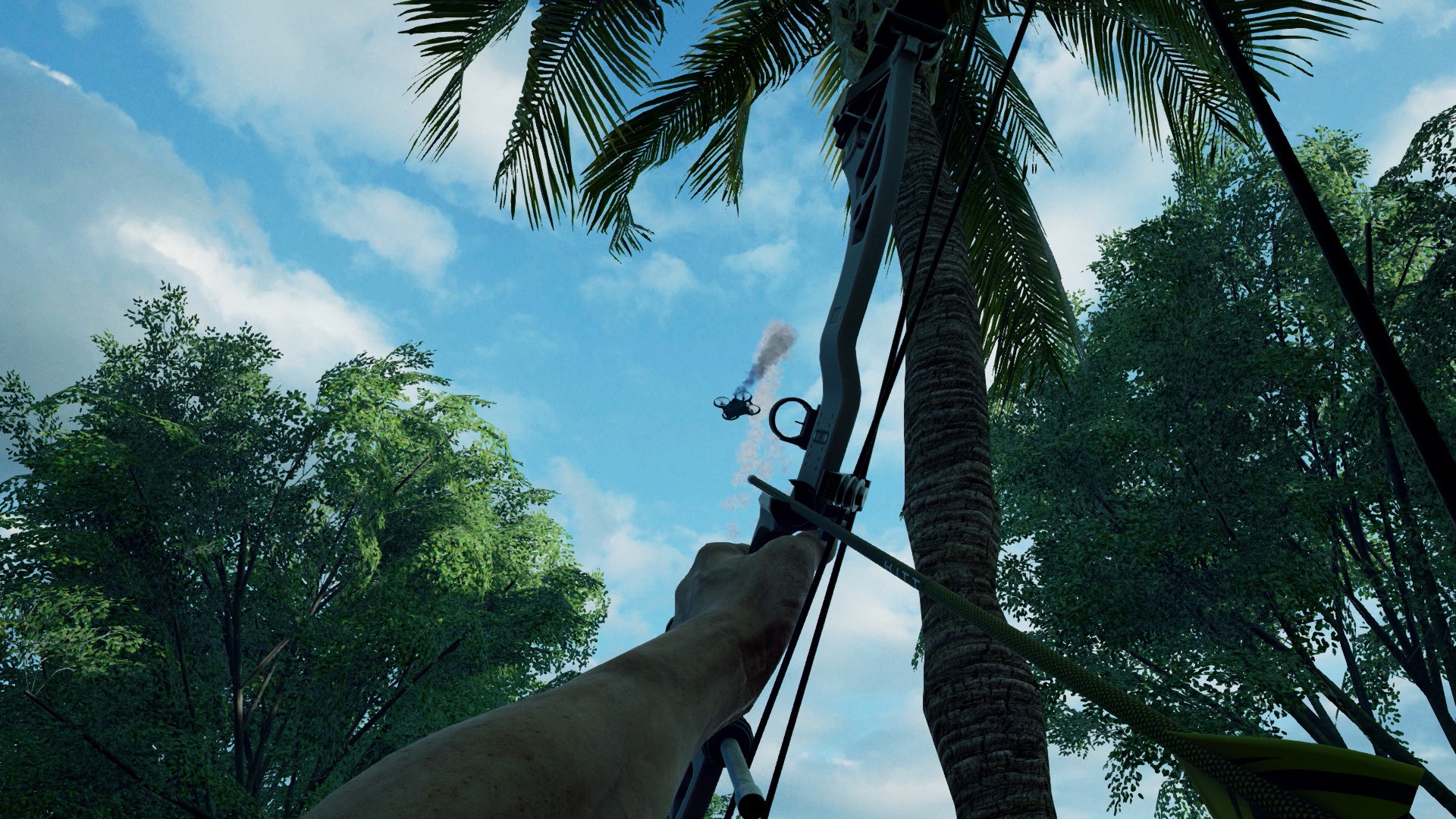 Other modes include: Trails – these are on at certain times and allow you to compete again other players for in game currency, Private game – This allows you to play amongst a group of your friends to get a more enjoyable experience, then there are the smaller modes which are Practice mode and the Tutorial. The game is ultimately better when playing with friends as playing by yourself can be rather tedious.

One drawback I found while playing the game is that it does seem to be down the luck for the most part with regards to the combat. You have the option to attack and block using both buttons on the mouse, however, most players seem to spam a mix of both which will kill you in a matter of seconds. Due to this it is very easy to die which can make the game quite frustrating, this is the same with experienced players. It will take you a few games to learn how to have a chance of winning in these situations, but being thrown in at the deep end definitely takes away from the enjoyment. 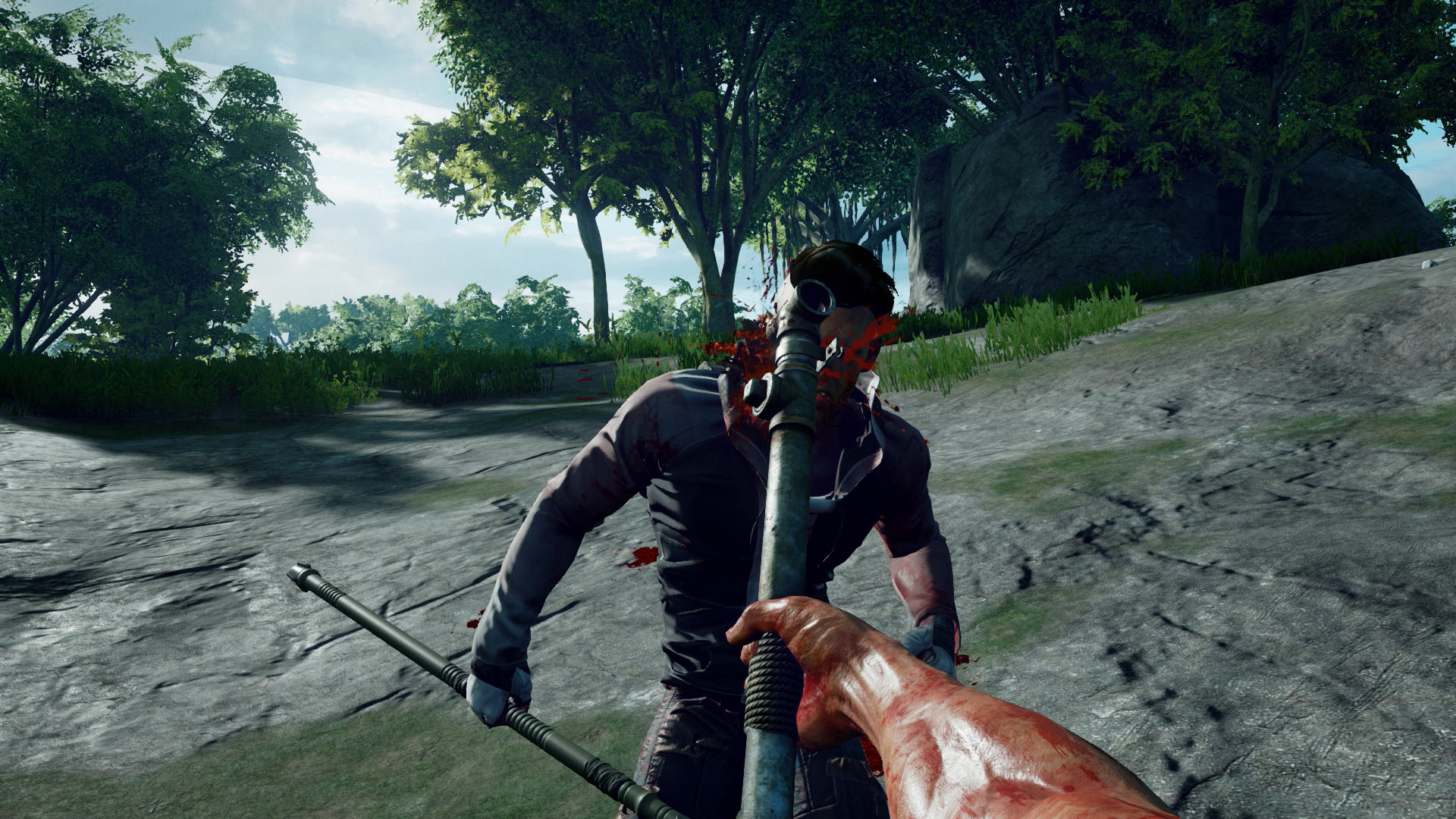 You have the opportunity to customize your character as well, in order to show off all the swanky gear you have. You obtain gear just by playing matches of The Culling. Another notable feature that is impressive is the range of weapons you can find while exploring, (although rare) you can find weapons like chainsaws and drones.

Overall I’m going to give The Culling a 6 out of 10. The reason being is that despite all the impressive features with regards to customization, it isn’t well applied to the combat; and the combat is what makes the whole game! Playing with friends can be entertaining as you can enjoy the struggle together, but going solo will just become tedious. You’ll need to put a lot of time if you want to actually get good instead of just getting lucky.