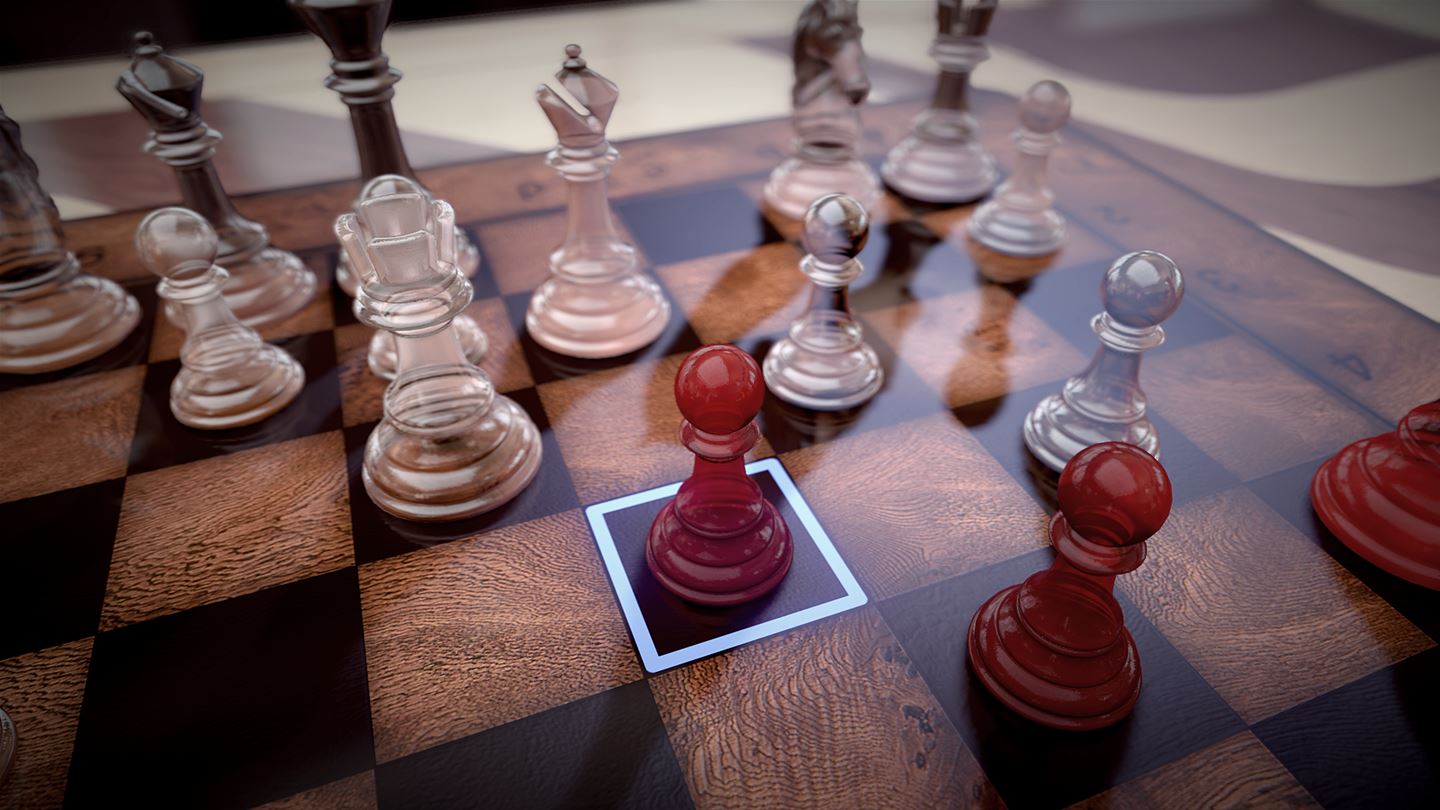 Staying true to the promise of its title, Pure Chess Grandmaster Edition is indeed a lean, focussed and functional simulation of one of the worlds oldest and most civilised board games. Chess has never looked better on a home console than it does here, and the complexities of the game itself (at least to the extent of my understanding) are well represented by Pure Chess. The game features a number of difficulty levels for offline play, as well as online modes and a ranking system. There is also a Learn to Play section and a hundred checkmate challenges to work through.

For experienced chess players, Pure Chess is a comprehensive package that will undoubtedly meet almost any requirement. The single player difficulty modes range from very easy (Monkey) to very, very hard (Grandmaster) and at anything over the fifth difficulty rating, the game presents as stiff a challenge as you’re likely to find from the average human opponent. If it is a living, thinking opponent you seek, then online play in Pure Chess is where you’ll find one. The game engine appears to be solid enough, and a ranking system ensures that once you’ve played a few games, you’ll be ranked across the able from someone who is up to the task. 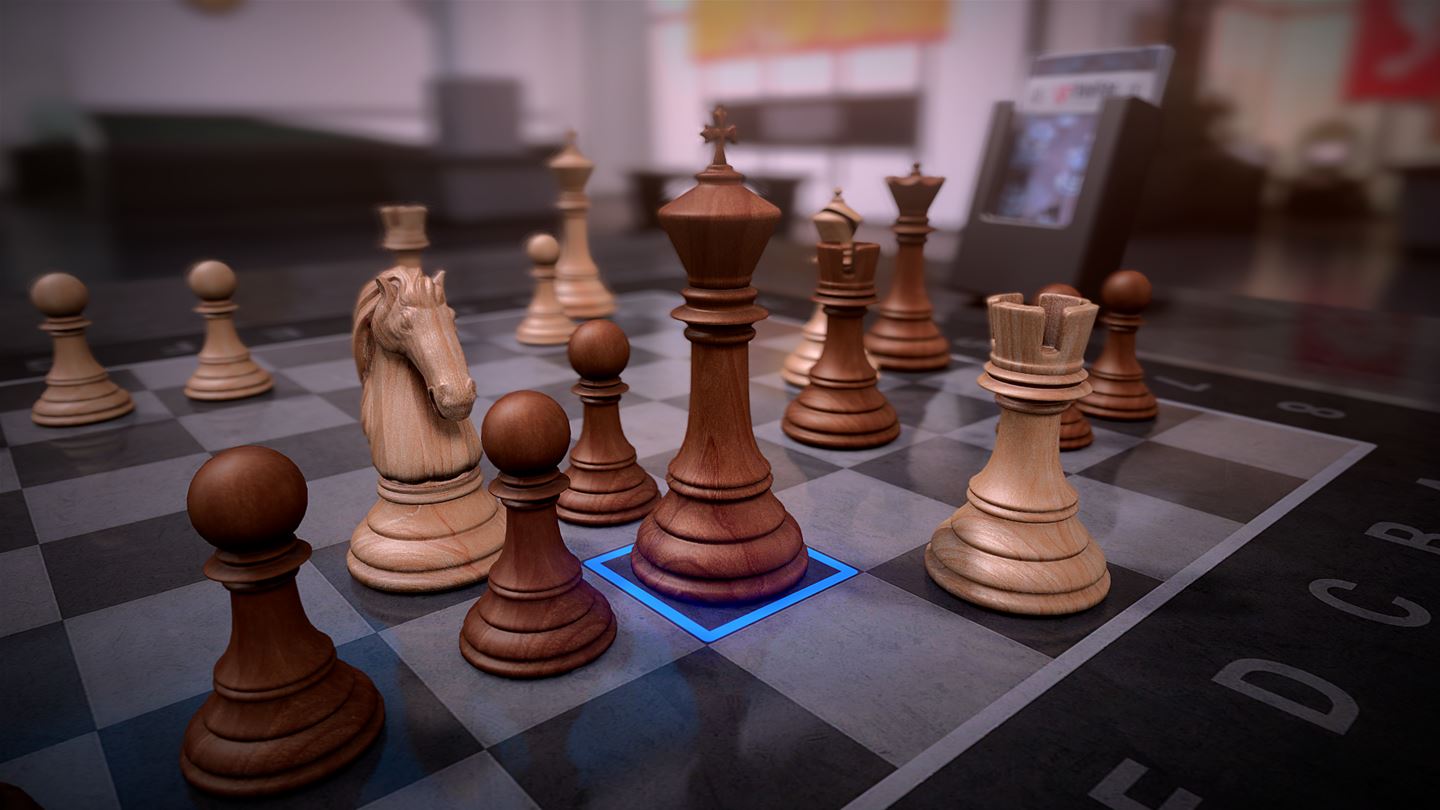 A real positive for Pure Chess is how good it looks and, if such things take your fancy, the range of different chess pieces, boards and locations with which you can play. Each and every combination of game furniture available looks sublime, with every detail captured beautifully. In the library, a crystal chandelier hanging overhead reflects beautifully on a polished board, meanwhile in any setting, it’s always a pleasure to pick out the grains of wood or stone among the varied and imaginatively designed pieces. The hundred chess challenges will also be of interest to experienced players in particular, and each demands that the player checkmate his opponent within one to five moves. The five move challenges are the hardest, as each requires the player to think long and hard about what sequence of moves will guarantee victory.

With the inclusion of a Learn to Play mode, chess novices do at least have a starting point, but in my opinion it is a particularly disengaging one that delivers numerous individual lessons via text. Casting my mind back more than ten years ago, I remember playing Chessmaster on the original Xbox. That game featured a range of fully narrated scenarios ranging from basic to advanced that included detailed commentary about each possible move, explaining exactly why some were more or less optimal than others. Pure Chess does get the message across, but it does not do in such a way as to create enthusiasm or interest in the game. 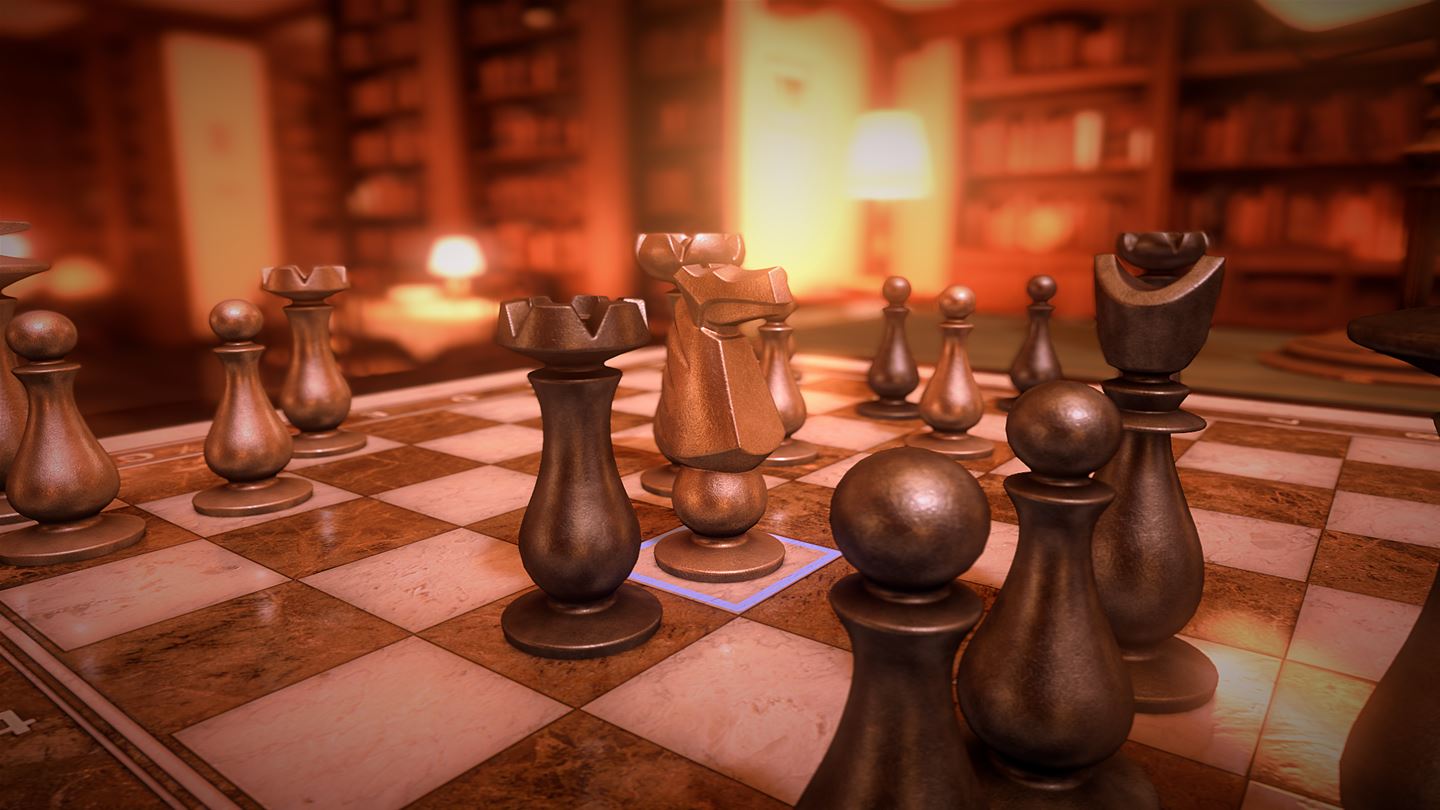 And so there you have it. Pure Chess Grandmaster Edition is a comprehensive package when it comes to offering experienced players the very best way to enjoy the game that they love, at least when it comes to playing digitally. There is a fantastic range of beautifully designed sets, boards and locations, and the game features both online and offline play that is smooth and reliable. Less experienced players can still enjoy Pure Chess and will find loads here to challenge them and advance their game, but I think it’s a shame that there really isn’t anything outside of chess in itself that really adds interest.