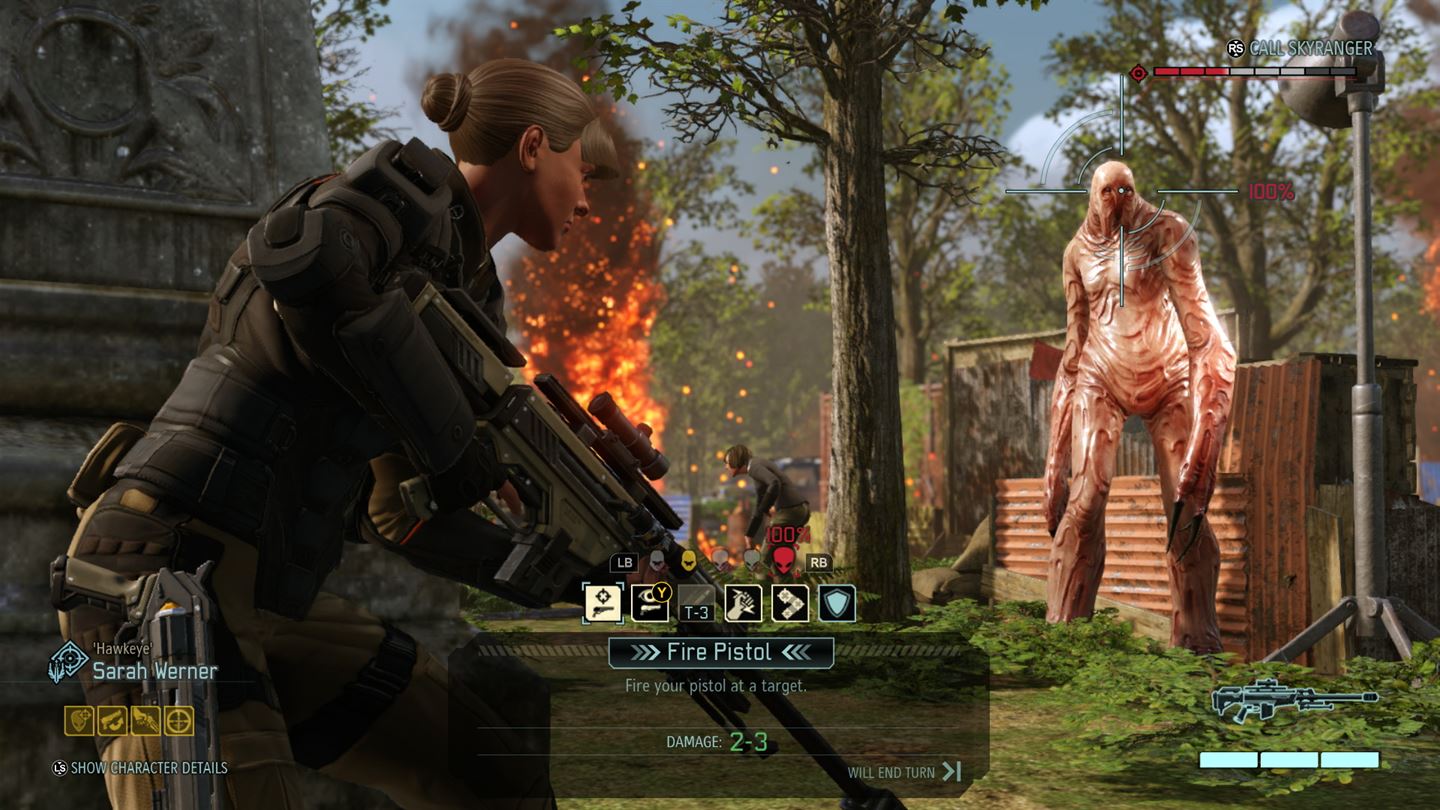 It was Napoleon who once counselled his generals: “Never interrupt your enemy when he is making a mistake.”  That is a cautionary tale that you’d be wise to bear in mind when playing Xcom 2. Firaxis Games’ sprawling grand opus, which has finally been unleashed onto the Xbox One, is by far the most thrilling,  engaging,  and demanding strategy game we’ve played in a very long time.  Hailing as the long awaiting sequel to 2012’s critically acclaimed  XCOM: Enemy Unknown, Xcom 2 takes all of the ingredients that went into making the predecessor – and its expansions – great and, through a process of fine tuning and evolutionary development,  made the new offering better in almost every aspect.

Set some 20 years after the events of the original XCOM: Enemy Unknown,  Xcom 2 sees the Earth languishing in the clutches of an occupying alien force known quite ominously as The Advent.  With a growing resistance movement slowly gaining ground across the planet, it’s your task to coordinate worldwide resistance and take the fight to the alien scum.  OK, it’s not exactly War and Peace but the storyline does its jobs as a consistent narrative weaving together a series of nail-biting skirmishes that will keep you glued to your controller for many hours.  After we started playing Xcom 2 we eventually realised we’d have to send out for pizza.  Why? It’s the only thing that can be delivered to the office that wouldn’t require us to interrupt the game.  The pizza was slid under the door and we kept right on playing. 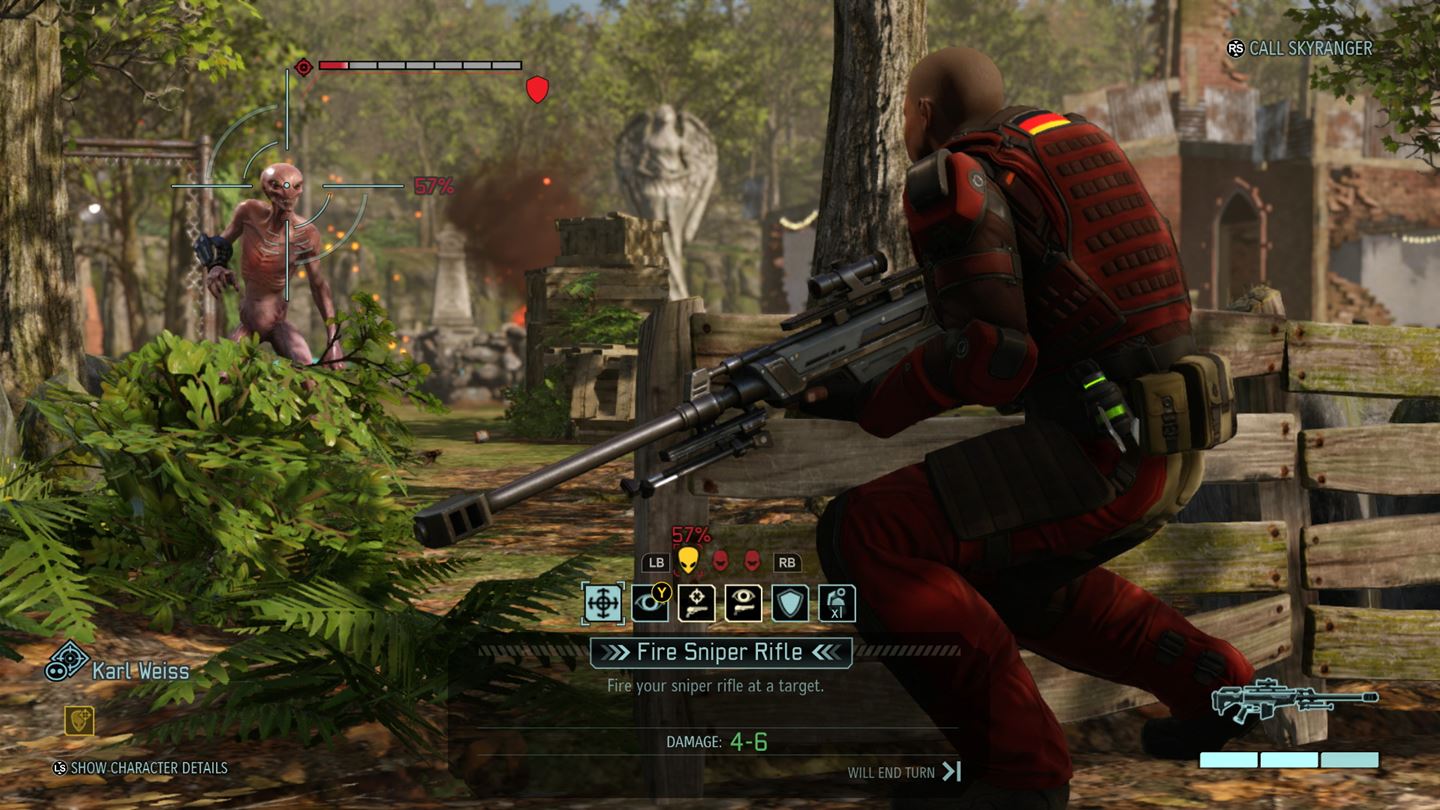 Xcom 2’s mechanics remain true to its predecessor.  It is still a turn-based ground combat game with you having the choice to move your squad from covering positions to vantage points.  And, as in the original,  you always have the choice of whether you hunker down and go into overwatch or you take a shot at the enemy.

On completing a mission, you have the chance to promote your surviving soldiers and improve their abilities and specializations. This means that you eventually begin to  feel something akin to an emotional bond with your troops as, after you’ve spent hours or days honing their skills, you experience a real sense of loss should they fall in battle.

One of the biggest improvements in Xcom 2 has to be the variety of missions.  Rather than the usual defensive set pieces of the earlier title,  Xcom 2 has you jetting around the world rescuing VIP’s, retrieving vital pieces of technology, sabotaging alien weapons and saving civilians.   And,  in a significant departure from the earlier title, the majority of these missions are timed.   In practice this means you have a set number of moves to make before the mission is over.   This added element means you have a constant clock ticking in the background as you make your way through a level.  This,  in turn,  forces you adapt your method of play.  Setting ambushes becomes much harder and waiting out the enemy is almost impossible.  To progress, you have to keep moving forward.  Hence the danger of making mistakes.  Without the benefit of an onscreen map or radar, you are essentially moving blind without any initial  idea of the terrain or enemy positions.  And when you do make that mistake Xcom 2’s unforgiving gameplay will punish you with zeal. Oh, and if you think re-loading a save point is the answer, think again.  Xcom 2 regenerates the map and moves your opponents around so you can’t memorise their tactics or positions. 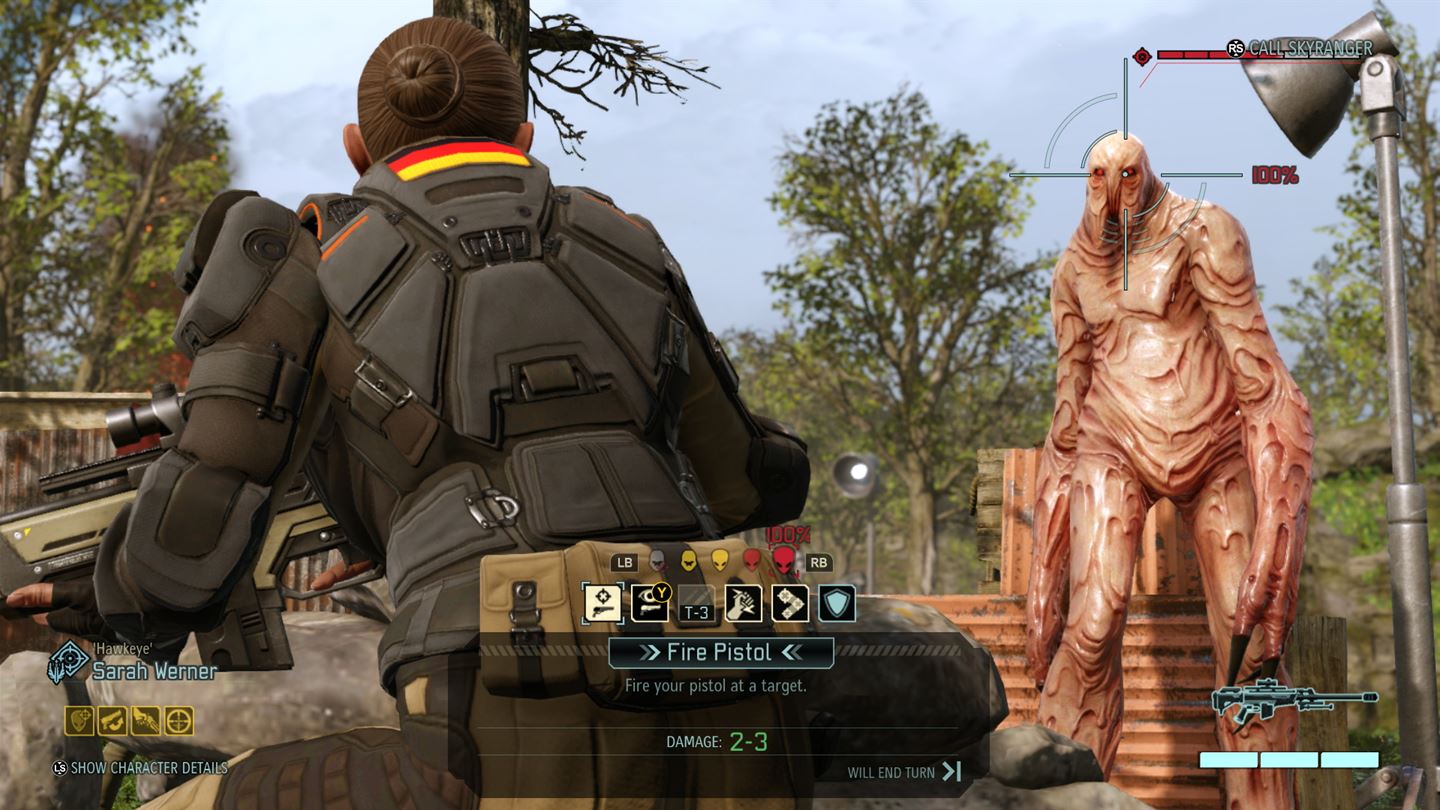 Graphically, Xcom 2 is an improvement on the original offering but not a revolutionary one.  Although the character rendering is far more polished,  the game still suffers from fiddly camera angles and strange graphical glitches that make aiming (literally) a hit or miss affair.  Sometimes a shot that has a 90 per cent chance of landing the target goes astray for no explicable reason. And then there are times when a shot with a 20 per cent chance of success will hit the money.  Why? We have no idea.  But, as they say,  war is hell and hell is war.

Xcom 2 also offers a much-needed multiplayer mode that allows you pit your skills against real opponents by creating your own squad and leading them into battle.  Sadly we haven’t got the full skinny on this option just yet as there weren’t many multiplayer games available before writing this review.  Presumably most gamers are still making their way through the huge single player campaign and,  once done with that,  the multiplayer option will spring to life.

Although far from perfect,  Xcom 2 is a fantastic offering for anyone with even the most remote interest in strategy games.  For those reared on Civilization and Age of Empires,  Xcom 2 is nothing short of a gift from the heavens.  Minor glitches aside, Xcom 2 is probably the best strategy game available on the Xbox One and, as such, deserves your full attention.  Go buy.