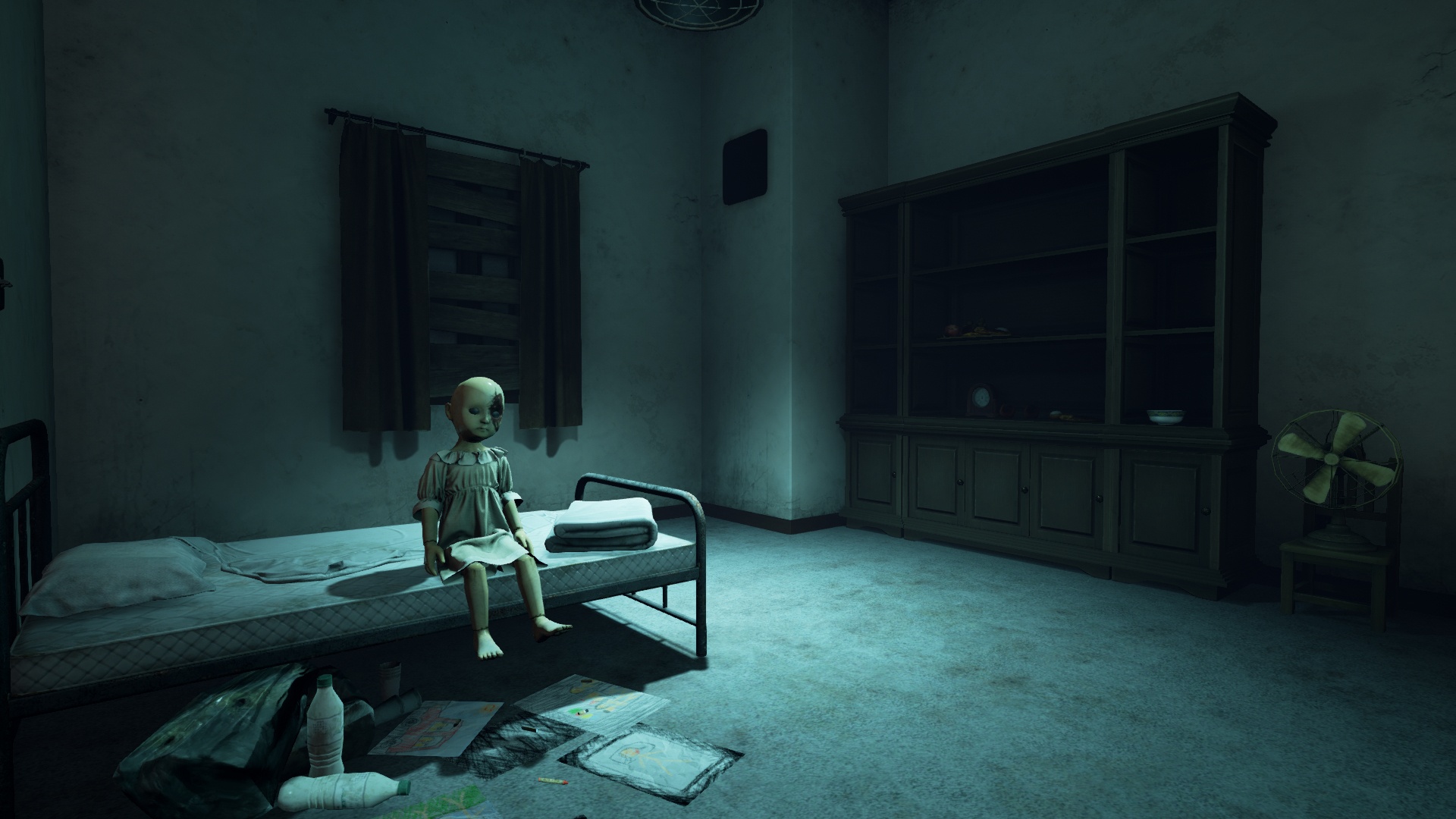 Without a doubt, horror games have been my most anticipated part of VR. While Resident Evil 7 has been announced for the PSVR, it is a game like Weeping Doll that gives an early indication of what horror VR can and will become; and beating big developers to the punch in doing so. I know there are games like Kitchen Demo already out that I enjoyed, and also Here They Lie which I personally wasn’t too keen on, but this game gave me genuine excitement as I had the opportunity to explore freely and discover secrets you have to find through a long and in-depth look.

The gameplay was very simple, but it did irritate me at times. You were forced into a control scheme that other games would call a comfort mode. You can only move forward through teleporting, and you can only turn in chunks. While at first I was annoyed at this, and still slightly was by the end of it, it allowed me to finish the whole game in an hour or two without casting a second thought to feeling sick in any way. And there was no way to change this in the options, which meant everyone who plays the game will have the same experience. 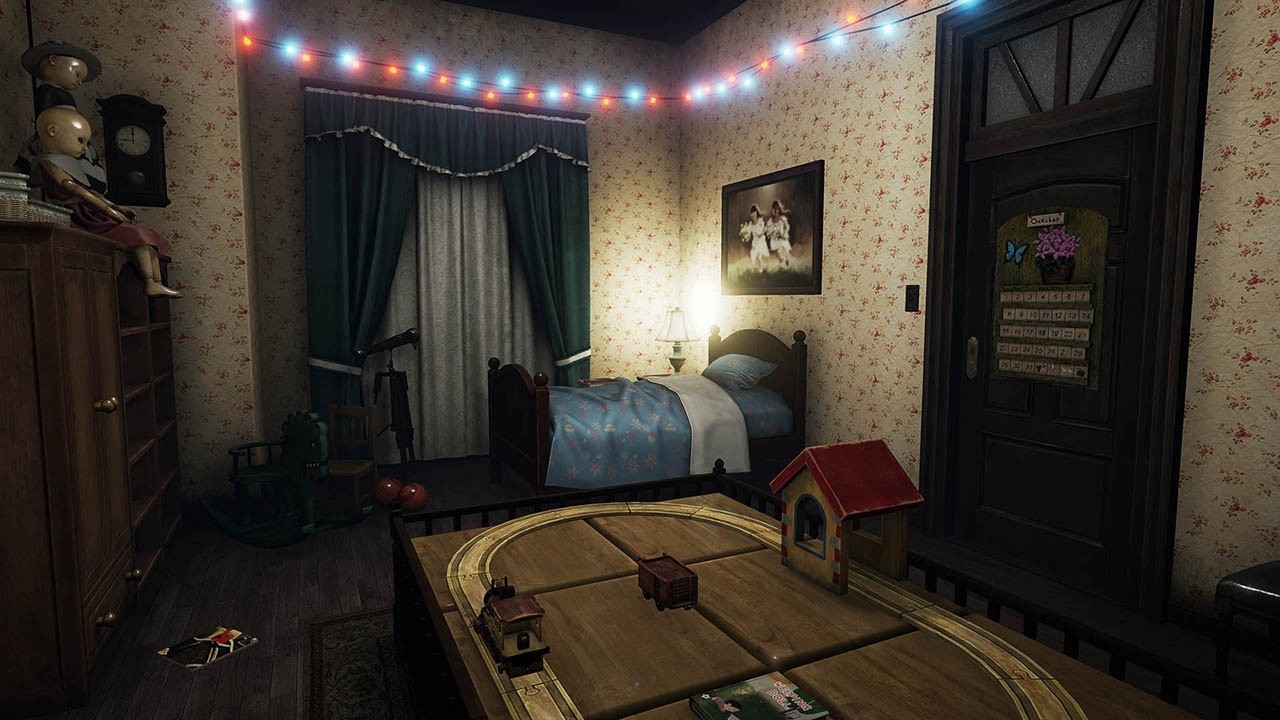 The reason I was slightly irritated about the controls throughout was because at times where I am meant to feel scared when searching the house and hearing noises, I could just teleport and it would take me out of the tense atmosphere. There was one specific situation where I had to chase after something through the halls, but the game stopped after I accidentally teleported past it; there was no indication that I had done something wrong, but I loaded the latest checkpoint after exploring all the rooms only to find that I had to be really slow in order for the game’s functions to carry out.

The game is set in an old house that I supposedly abandoned; well that’s how it seems until you explore further. Though I was a bit confused, maybe it was just the way I heard it, but the character said phrases like “No one lives here, how can there be noise” or words to that affect. But it seems the lady you play as is the maid for the house, but she arrives to fine some strange happenings going on as the family house has fallen silent. You see flashbacks of talks between your character and the family when they were still there; it was just the phrase suggesting no one lived there anymore that was confusing to me. But maybe my mind will be cleared up once I play through it again to make sure I had seen everything.

The visuals of Weeping Doll are very impressive, and from what I saw of the demo of Here They Lie, are better than the other horror games on the PSVR market. And each room in the house, the ones that you can actually go in, were detailed and interesting to look at. One problem with the game when it came to the visuals was how if you opened your inventory when too close to a wall (which was sometimes needed in order to get a key) it would be past the wall and into the next room. Your inventory usually appeared as squares that were all around you in a cylindrical shape, which I thought was more room than necessary, but it was just a pain to have to teleport backwards and make sure I had plenty of space around me. 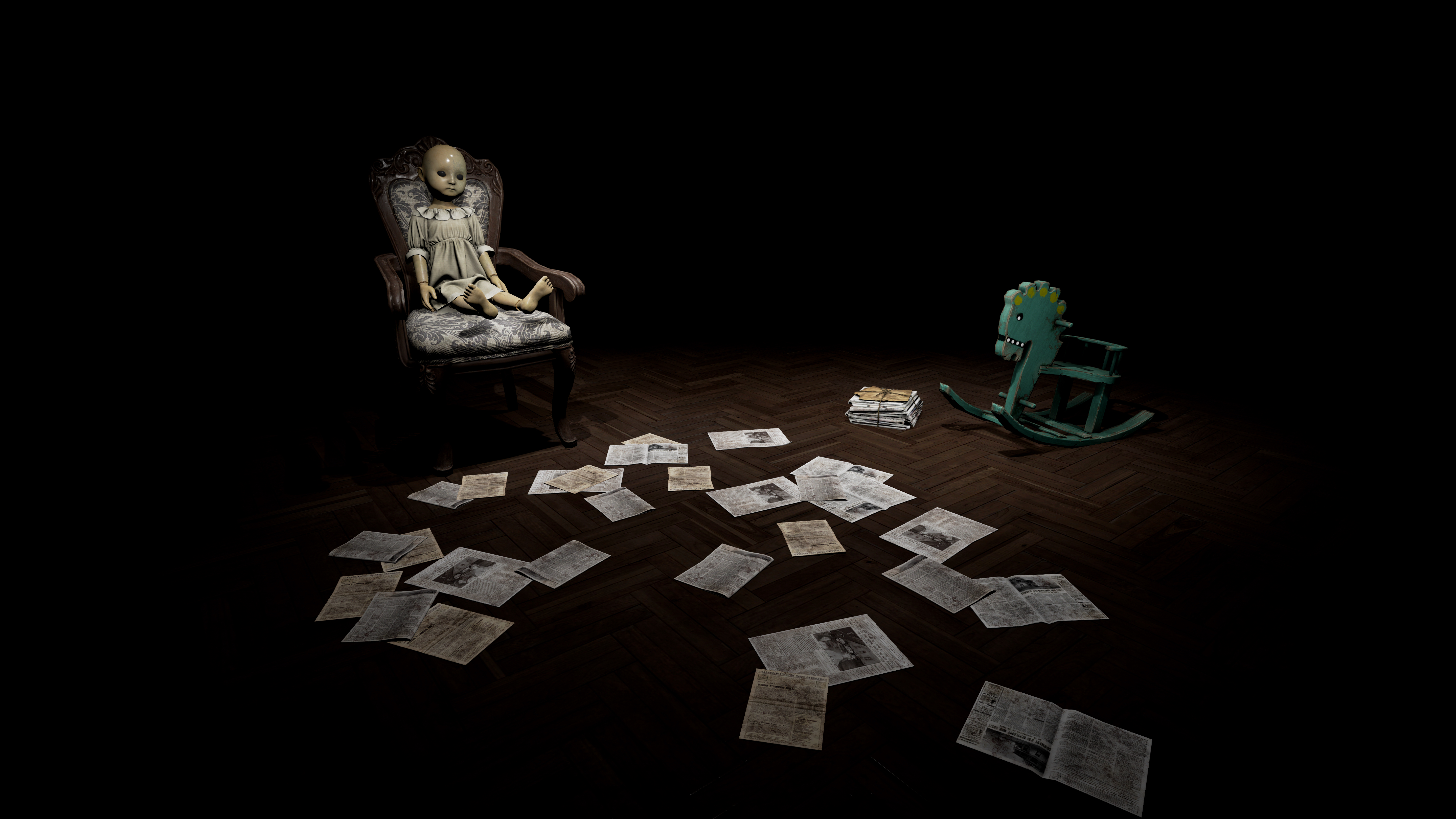 As far as the horror goes, Weeping Doll doesn’t have jump scares or any of that nonsense. There is no combat or enemy chasing after you. It was the atmosphere and creeping Project Zero style setting that made it spooky for me, although being labelled a horror game it was just eerie. The anticipation of something jumping out at you was the scary part, but it’s the mystery and unknown which is why I enjoyed playing this game. Also, it’s something to stick your teeth into until Resident Evil comes out in January.

Weeping Doll was good in terms of its setting, aesthetics and the atmosphere it managed to generate. It was also handy that there was a slim chance of you getting motion sickness due to the control scheme, even if it did become a hindrance at times. I think this is a good VR experience seeing as the PSVR has only just come out, much like Driveclub this genre of game will surely be improved by other developers; but for the time being it’s worth it if you are a fan of horror and exploring.