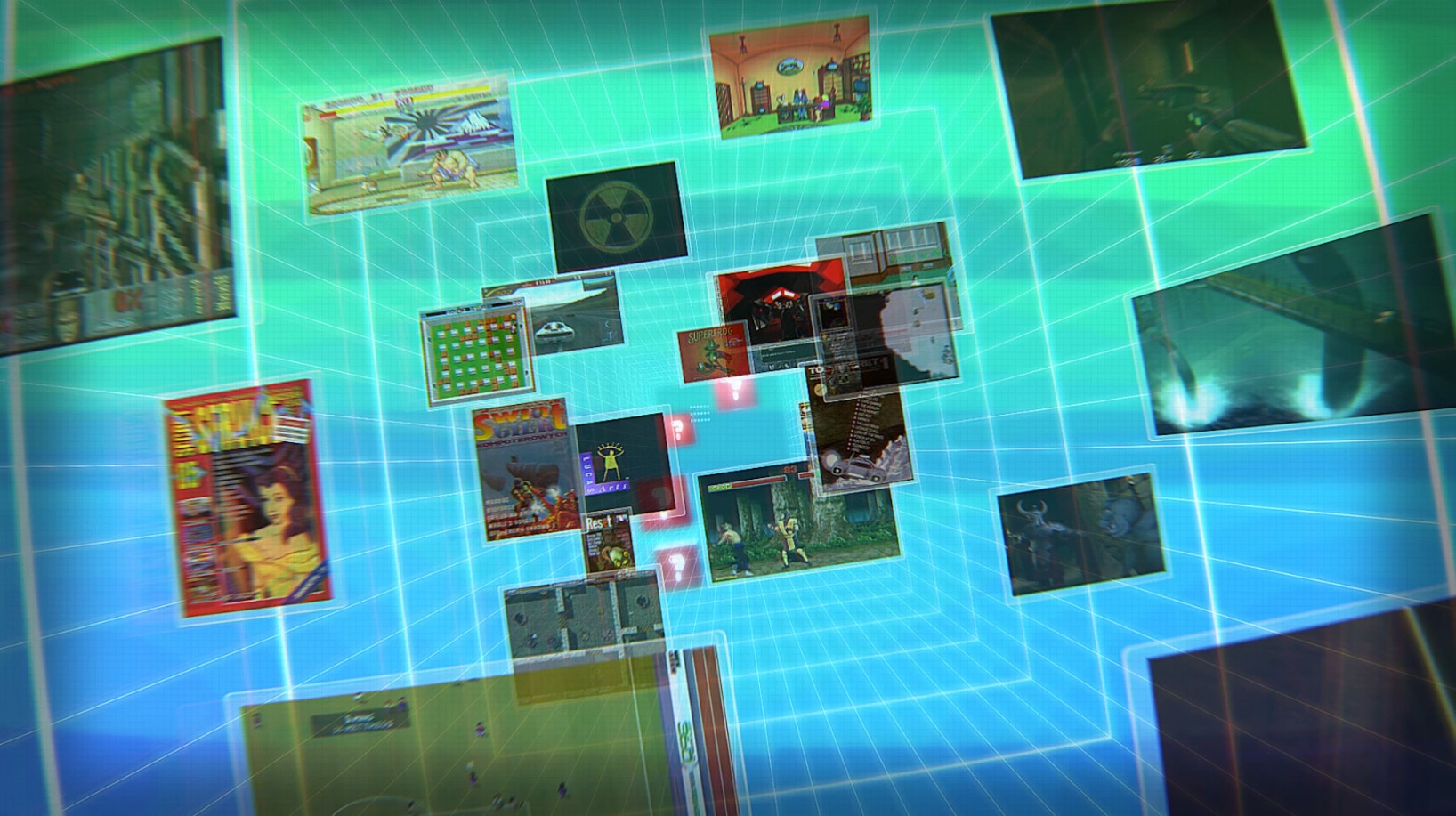 Video games might seem a slightly odd choice for documentaries, but there have been more of them than you think. And in recent years there have been a few mainstream hits, such as King of Kong and Indie Game: The Movie. Yet even compared to those Thank You For Playing (or Kultowe magazyny o grach in its native Polish) feels like a particularly niche affair, as it covers the phenomenon of PC gaming magazines in the 1990s. So are we looking at an Oscar contender, a Razzie nominee – or something in-between?

The bulk of Thank You For Playing consists of a series of talking-head interviews with key members of the industry at that time, recounting and reminiscing on the events on that time. In a risky move there’s no main presenter to guide the feature, or even provide a focus during the interviews, meaning there’s a lot riding on how interesting these individuals are. Luckily those involved provide a lot of entertainment, insight and honesty as they look back on what seems to have been a roller-coaster journey. UK gaming magazines of that time may have been chaotic and full of energy, but it’s clear they had nothing on their Polish counterparts. While their efforts were distinctly amateur, they seemingly achieved huge success on combinations of enthusiasm and good fortune. 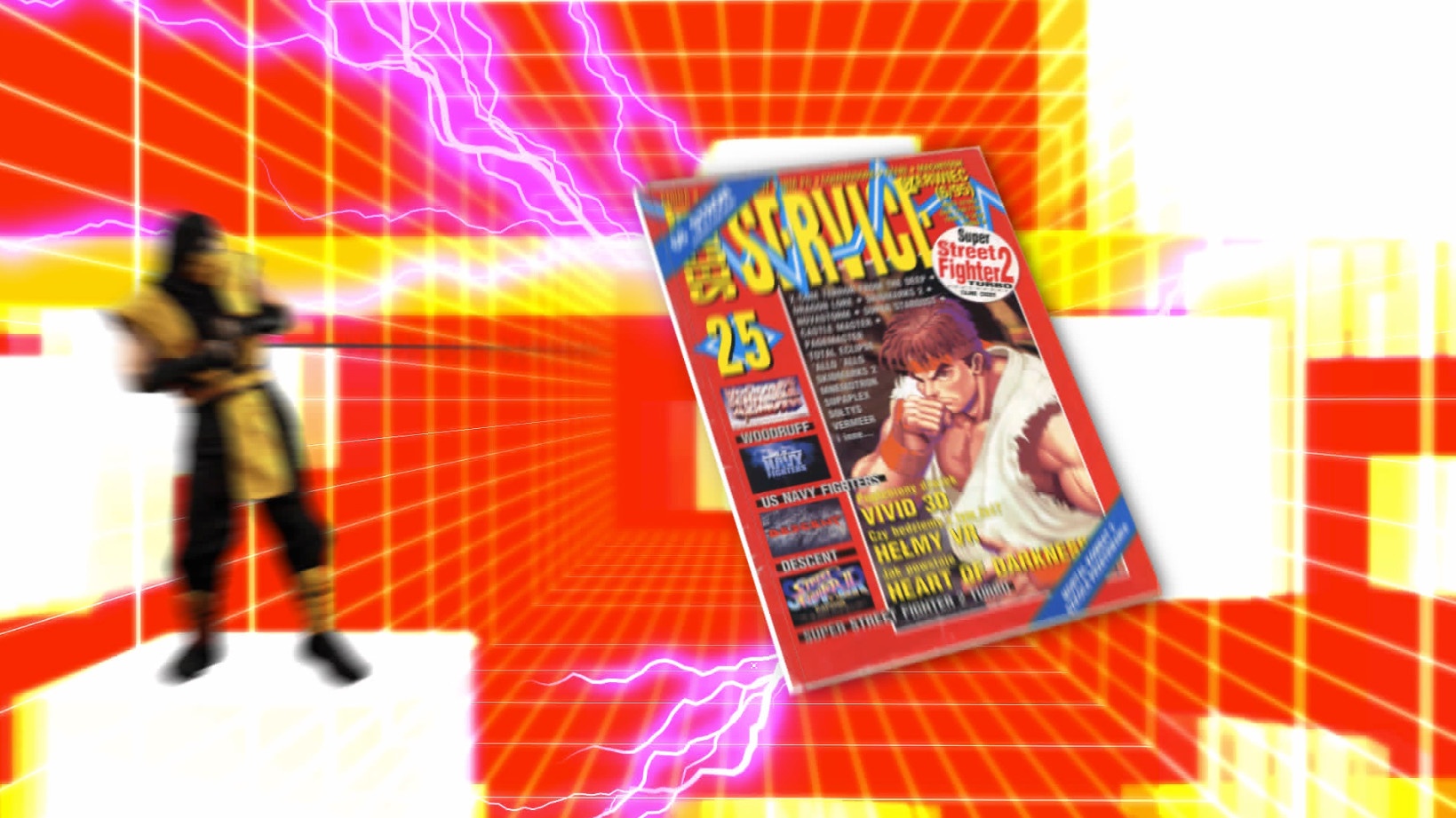 A variety of magazines are covered including Top Secret, Gambler, Secret Service, Reset and Computer Games World. While I’m not familiar with any of those publications, I do have memories of fixating on PC magazines here in pre-broadband Britain. Not only did they feature all-important game images and news, there were precious demo discs (to be replayed for weeks) and a rebellious sense of humour you’d struggle to find elsewhere in media aimed at kids. In fact much of my enjoyment of Thank You For Playing comes from the footage interspersing the various interviews. Not only are there plenty of shots of the magazines of themselves but there’s plenty of 1990s game footage too. In pure nostalgia terms it’s onto a winner, but unless you were a teenager at the time you might not find it as enjoyable.

It’s also worth mentioning that the whole feature is of course in Polish with English subtitles. Those who struggle with subtitles obviously won’t enjoy it, especially as they tend to come and go very quickly. As a reasonably fast reader I didn’t have any problems. However there was a constant annoyance as the subtitles would jump to the top of the screen whenever a new pundit appeared on-screen and needed their name displayed at the bottom.In amongst all the games there’s a bit of social history in here too. Poland in the 1990s had recently seen the fall of communism, but had yet to enjoy the benefits of capitalism with many struggling just to afford food. PC games provided an electrifying influence for a generation of teenagers in Poland at that time. Not only was it a major source of entertainment and community, but it was essentially free thanks to rampant piracy. Shops might have had only virtually no choice in terms physical goods and food, but gamers could obtain a dizzying array of games for next to nothing at the popular black markets. The magazines themselves also embraced the enthusiasm of their readers and provided an outlet for comedy, art and humour that would have been unheard of just a few years earlier. 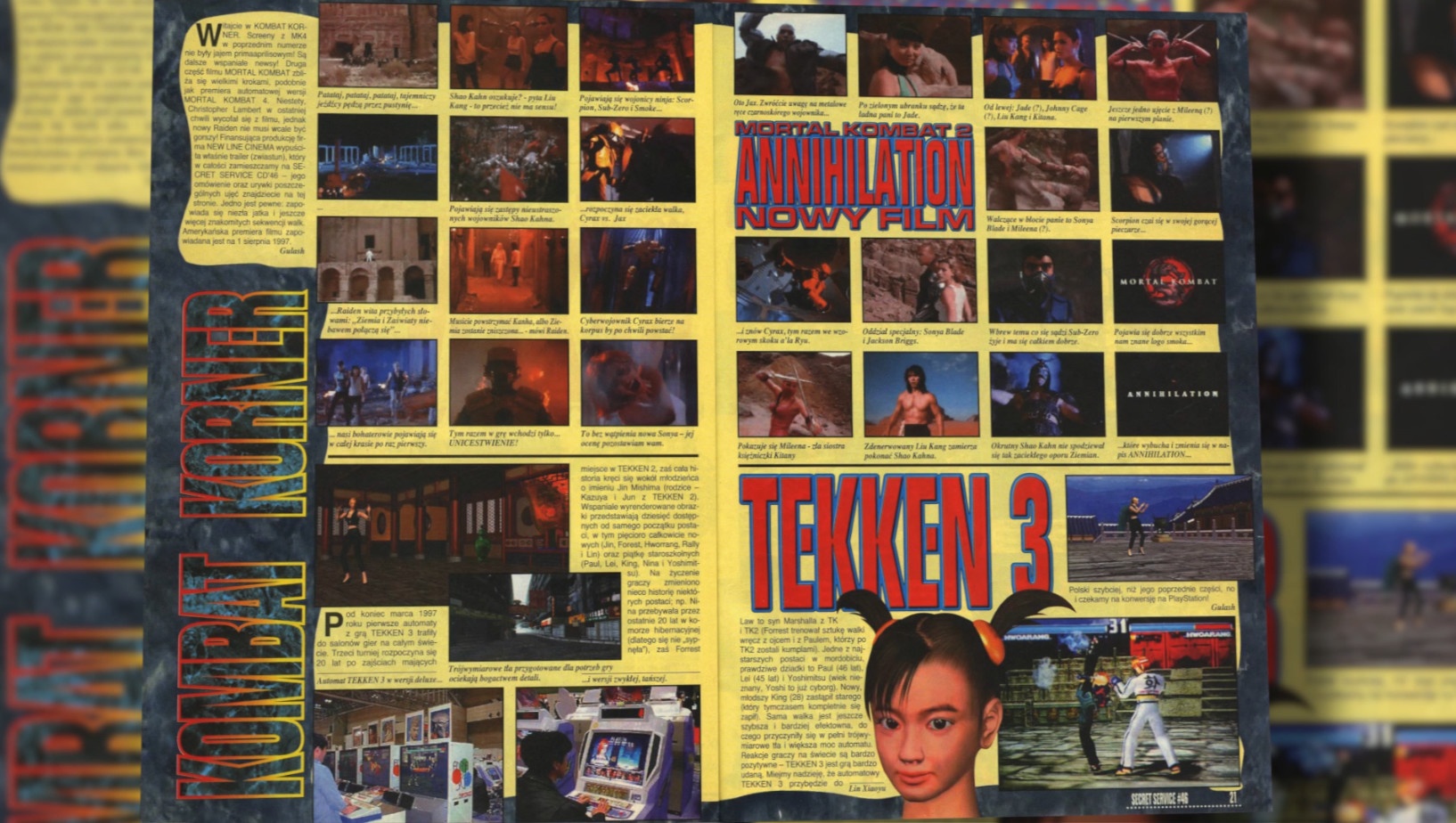 This all contrasts with the many shots of modern Poland, and the mostly middle-aged pundits eagerly talk about their experiences in what was almost a different country. Despite a limited amount of archive footage of any events I was still able to visualise the events of that time. It also helps that there was seemingly so much going on with tales of success, failure, egos and falling out. It does end on a slight downer as all those involved point out how the energy and enthusiasm of that time has been destroyed by the Internet. As one points out, the Internet was supposed to give everyone a voice but only made everyone sound the same.

At over an hour and a half long, Thank You For Playing does overstay its welcome somewhat. It could definitely have benefited from trimming some sections, and it does feel a bit amateur in places. Yet this amateur style does generally suit the film, dealing as it does with a whole series of amateurs who accidentally became professionals. Gamers, particularly those over 30, will find a great deal to enjoy here while even non-gamers will be able to appreciate this unique slice of life.