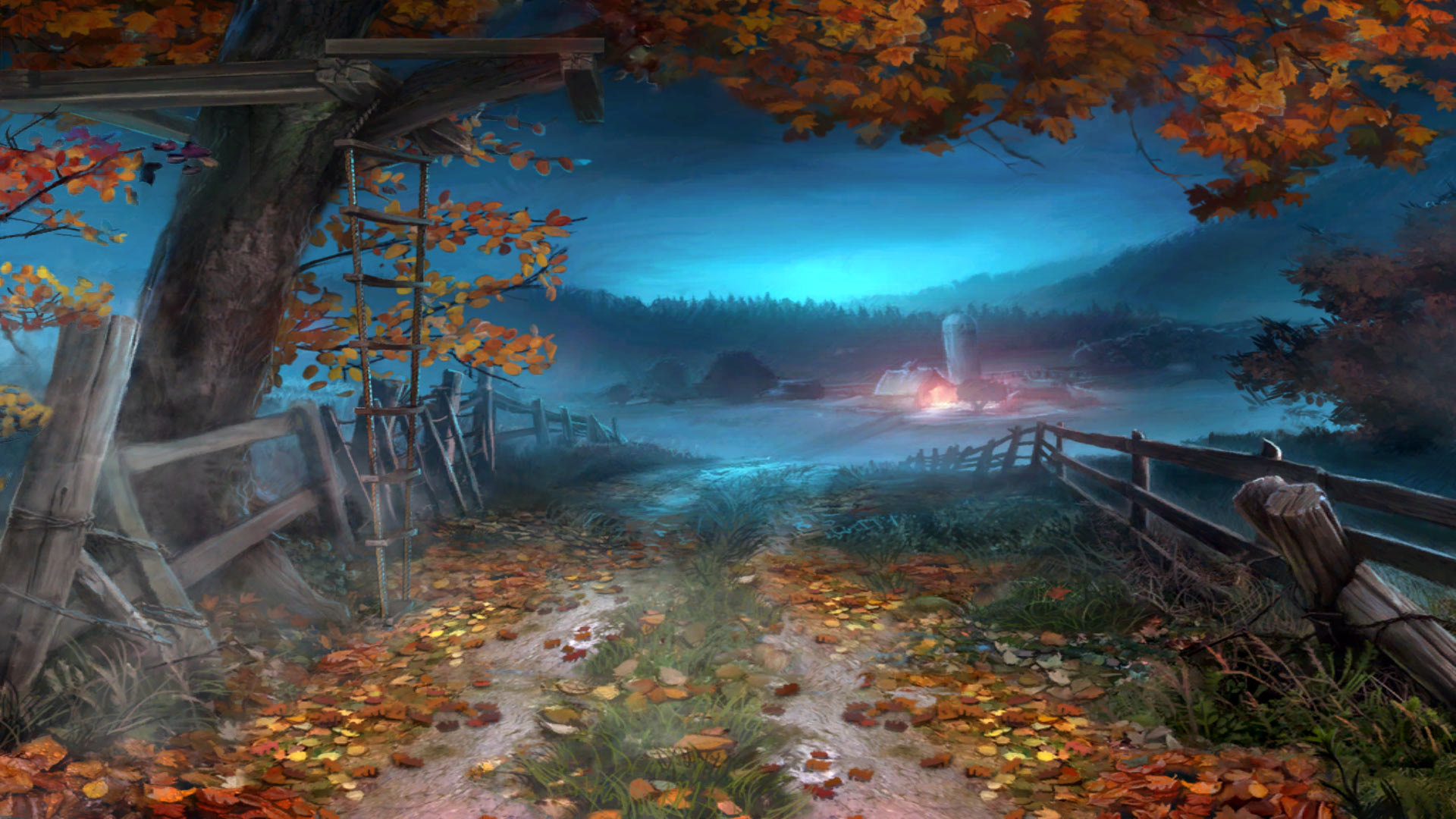 A missing girl. A town hiding a spooky secret. A detective suffering from short-term memory loss. These are the clichés that await you in Enigmatis: The Ghosts of Maple Creek, a puzzling mystery game that has already done the rounds on mobile devices, desktop computers and even the Xbox One. But while it might be easy to write it off as just another trope riddled hidden object game, this PlayStation 4 version of the chilling thriller by Artifex Mundi still stands tall as a highlight of the genre, by adding new gameplay elements and interesting ideas into the mix.

You take on the role of a detective, who awakens in the town of Maple Creek with no memory of who or what brought her there in the first place. By following a breadcrumb trail of her own making, she soon discovers that not only was she investigating the disappearance of a teenage girl, but had also inadvertently stumbled upon a conspiracy involving the entire town. With no one to trust, she must reassemble her evidence in order to save the missing girl, solve a thirty-year old mystery, and stop the ghosts of Maple Creek from taking another innocent life.

The majority of the game’s secrets are buried within hidden object puzzles. These flat 2D scenes require you to locate a selection of items that are concealed amidst an assortment of jumbled up bric-a-brac. More than often, these items are hidden in plain sight, conveniently resting on top of or alongside other pieces of junk that share a similar colour scheme. Searching for a screwdriver or a wrench? Then it’s probably nestled amongst a whole heap of other tools lying around the image. 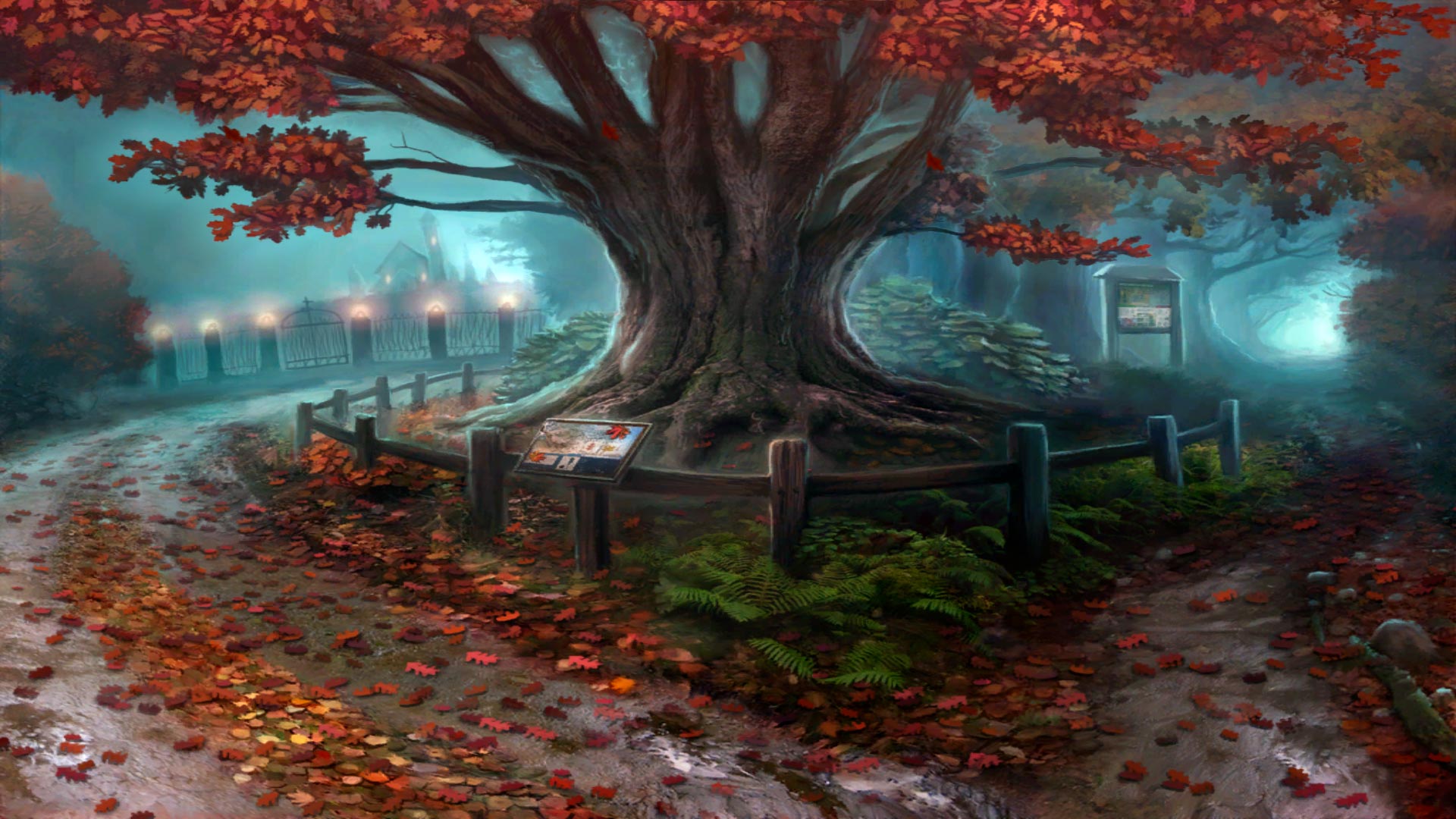 Whereas PC users relied on the mouse cursor to act as their hand while picking apart hidden object scenes for elusive treasures, the PlayStation 4 control scheme is somewhat more forgiving. In place a the traditional pointer is a much larger circular cursor that can easily locate objects, even if the player themselves cannot see the wood from the trees. On the one hand it makes it much easier to fly through one hidden object mini-game after another and push on through the story at speed. However, it also takes away some of the challenge that makes up the very essence of these simple yet addictive puzzlers.

Thankfully, Enigmatis moves beyond its hidden object foundations and evolves into something more akin to a traditional point-and-click adventure game. The town of Maple Creek is littered with environmental enigmas that are specifically designed to block your progress and prevent you from solving the case. Some of these puzzles are logic-based, tasking you with locating a specific item and putting it to use in the field. Others come in the form a challenging mini-games that require you to rotate dials, piece together puzzle fragments or decipher secret codes in order to unlock doors, gates and new paths that take you further into the unknown.

Of course, with this being a game involving crime and investigation, you’ll also have to piece together any evidence you find if you’re to solve the mystery. Early on in your analysis, you’ll be able to launch your evidence wall from the HUD, giving you access to every scrap of evidence you’ve picked up along the way. Old photographs, newspaper articles and notes from the last poor sucker who tried to locate a missing person in Maple Creek can then be categorised according to their role in the mystery, such as person of interest, key locations, witness testimony and so on. It’s one of the more interesting gameplay elements and one that is rarely seen in this day and age. 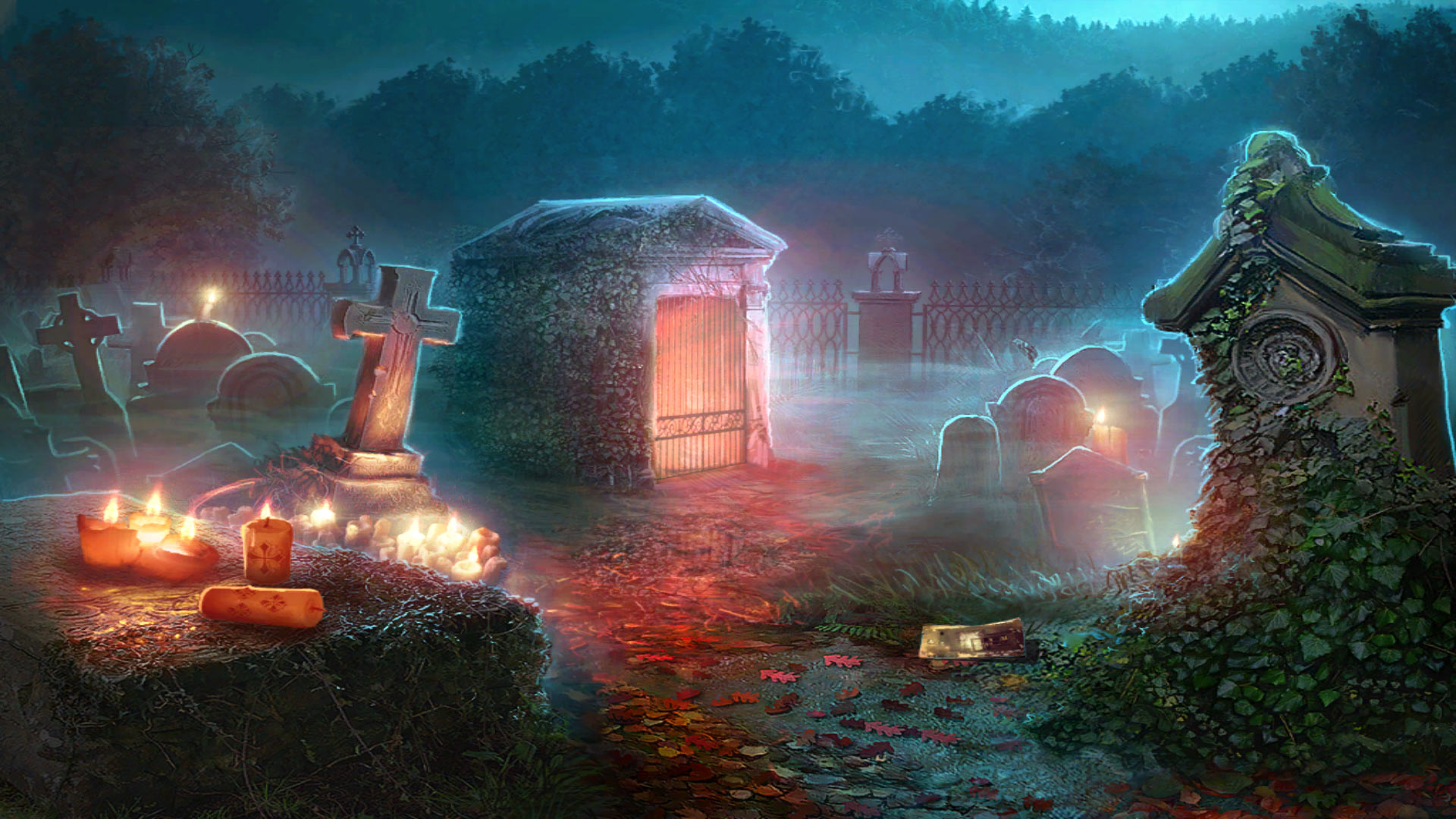 All of these gameplay elements feed into one another nicely, with hidden object puzzles rewarding you with items to complete the environment puzzles and mini-games, which in turn will generally provide you with a new clue to tack onto your evidence wall. However, the big problem is that it’s all a bit too easy. If you aren’t frantically tapping the X Button on a hidden object game to reveal items, you’re accessing the in-game map which generally tells you where the next big clue can be found. There’s no time penalty and even the hints regenerate relatively quickly. Even on a harder difficulty you can rattle through the story within one or two sessions without too much trouble.

The other big concern with the game comes from its aesthetics. While the graphics create a spooky atmosphere that fits in well with the narrative, they are also as clichéd and tired as the plot itself. Rickety houses, damp woodlands and crumbling chapels all feature high on the list of teen noir tropes and Enigmatis puts every one of them to use. Meanwhile, the voice acting is poorly executed, wooden and is somewhat disjointed from the ambience the other elements work so hard to develop. Thank goodness cut-scenes are entirely skippable.

Enigmatis: The Ghosts of Maple Creek works best when you liken it to a slim crime page-turner. It may not be particularly challenging, but it’s easy to relax into and that is perhaps enough to hold your attention. Even if you do manage to figure out the mystery of Maple Creek early on in your investigation, it won’t stop you from pushing ahead just to confirm that your theory is indeed correct, and that the ego of your inner detective is well and truly satisfied in the process.