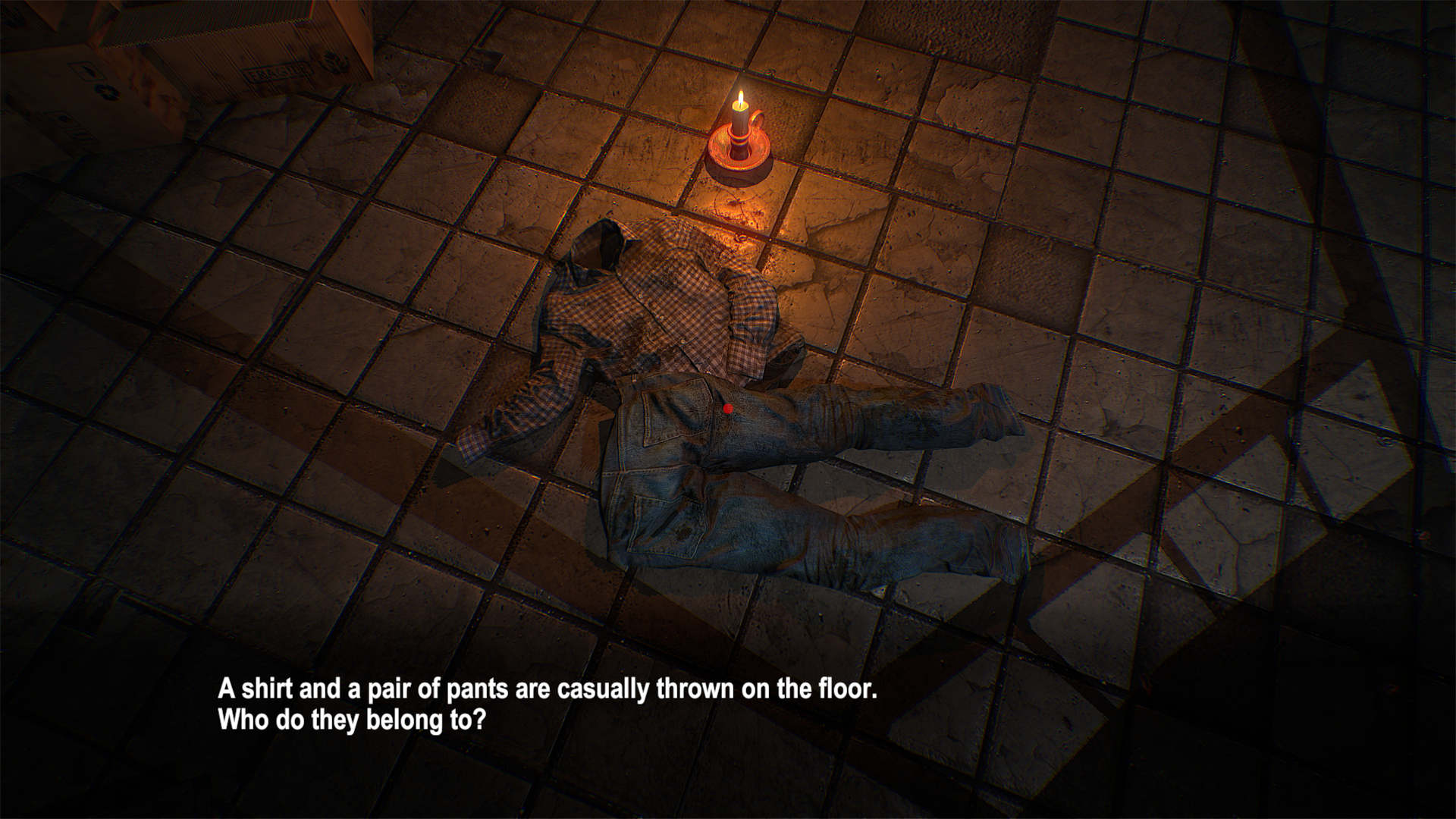 Dying: Reborn was a game I had marked onto my release calendar as I am a big fan of puzzles and anything psychological, my perfect game, or so I thought!! But unfortunately, I am going to have to try very hard to be as positive as possible regarding Oasis games newest release but they have certainly made things easy for me to pick fault with the game, especially the PSVR version.

Having released this month (March) with three different versions on offer – PS4, PSVR and the PS Vita, they are all technically the same game except for one massive mistake because developer Oasis games have for some strange reason decided to slim line the full game for the PSVR release resulting in a mismatch of challenges and confusing story.

The premise of Dying: Reborn is simple – Escape rooms, three in total on the VR but the full fat PS4 and Vita release have six, these vary in difficulty level but are all inevitably very similar in design, puzzles range from finding piece A to put with piece B and then link them to piece C or finding the correct code or tile print to input into a keypad, none will require you to be Einstein or a Nasa Engineer to figure out but will certainly give the old brain matter a stretch, especially if you’re not familiar or a fan of this type of game genre. 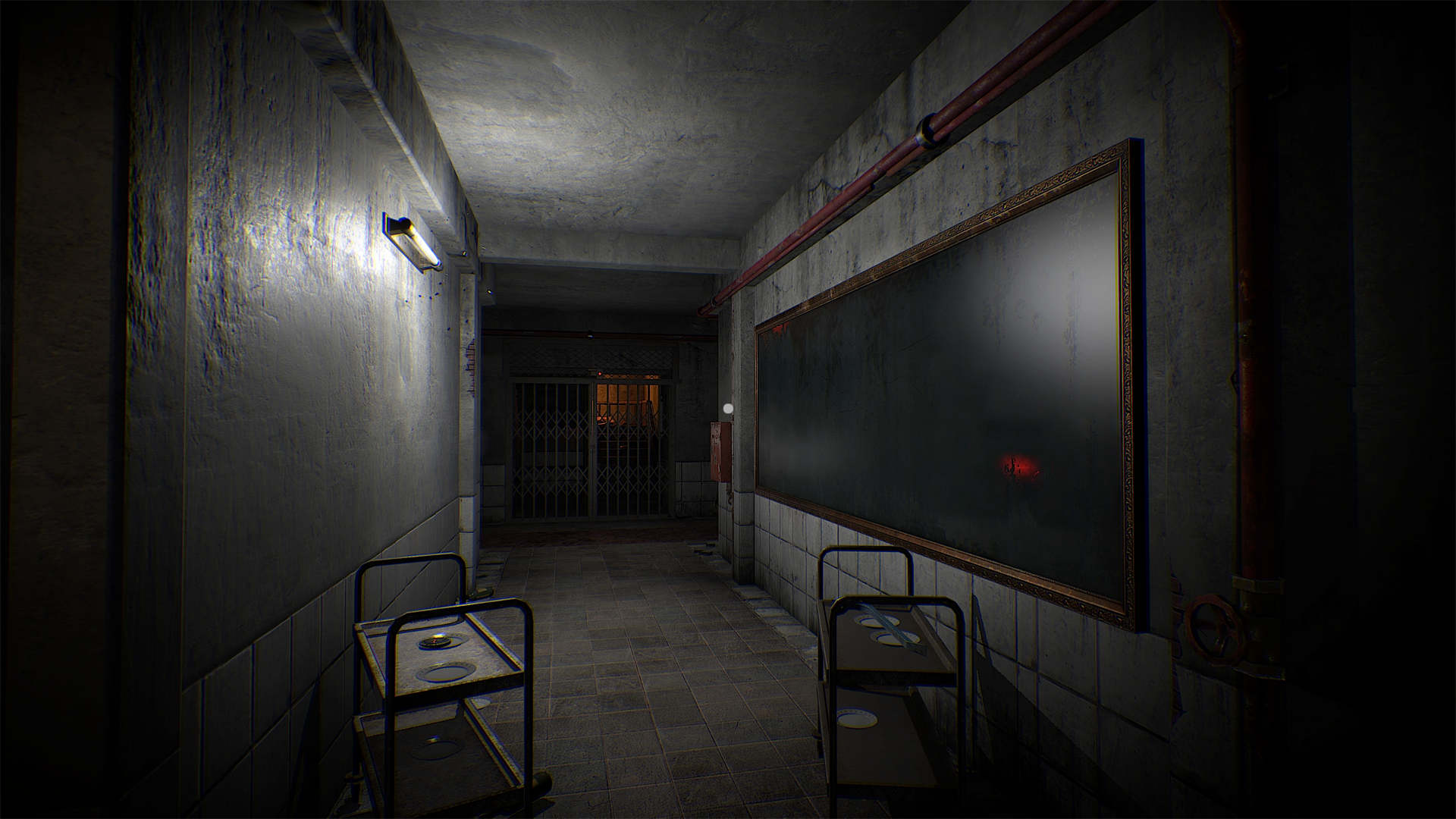 You play Mathew who awakes in a dilapidated hotel room and needs to figure out what has happened to his missing sister, the main hub of the game has your character surrounded by a selection of doors (chapters) leading to the various puzzle rooms, each room hints at and supply’s clues to assist in putting the various pieces of the overall puzzle together, but because the developer has picked three of the six chapters out of order you never get to piece the mystery together and you will certainly never get to witness the final reveal and revelations as chapters five and six are two of the rooms omitted in this version along with chapter (room) three.

Graphically it’s not a bad-looking VR game but in recent months there has been some beautiful looking virtual reality experience’s/games and this feels a little left behind, especially when compared to the PS4 version as the visuals on the VR seem a little dull with obvious omissions on various finer details in each room.

Sound however is inexcusably bad with none or very limited ambient sound (an essential for any game claiming to be part of the psychological horror genre) and volume levels can jump from a whisper up to a shout for no apparent reason.

As it’s a VR title I must say a little on motion sickness and I can say I experienced NO motion issues during my playthrough but if anyone has read any of my previous reviews on VR games then you’re be aware it’s not something that affects me but because of the movement being quick and abrupt some players who are a little sensitive to the dreaded motion sickness could be affected. 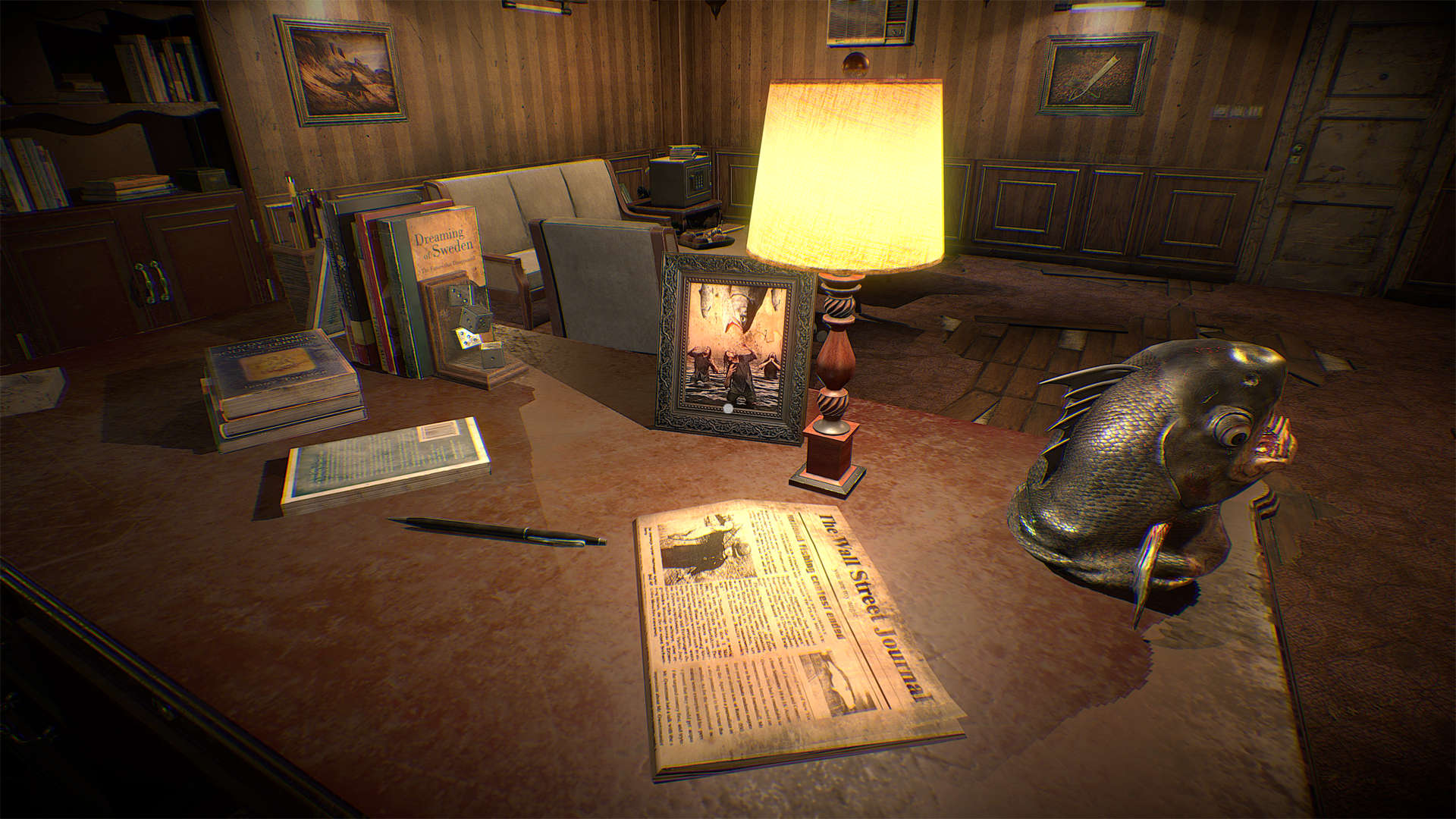 Another issue I did notice through my playthrough was at times you had to be perfectly placed to pick certain objects, you could be right in front of the item you think is needed to progress with the puzzle and never get the option to pick it, this can make solving the puzzles more challenging as you are sure you need it but the game never helps or highlights anything for assisting progression so you presume your wrong and continue looking around the room/s. Granted this was only a rare occurrence but I feel needs to be mentioned as it caused me some headaches.

Overall Dying: Reborn feels very underwhelming as the idea of escape rooms lends itself to virtual reality perfectly but with the mismatch of levels, downgraded visuals, irritating placement issues and shocking sound I feel this should have been a freebie with the PS4 version or at-least a cheap demo.

This is the first VR game I can say has disappointed me and frustrated me in equal measure, all its faults could have easily been overlooked if it was an add-on to the full release or even released with the full six-chapters for the asking price on the store. Overall a bad move from the Developer and I would like to see it addressed with the missing three chapters released on the VR platform as soon as possible and ………FREE……….