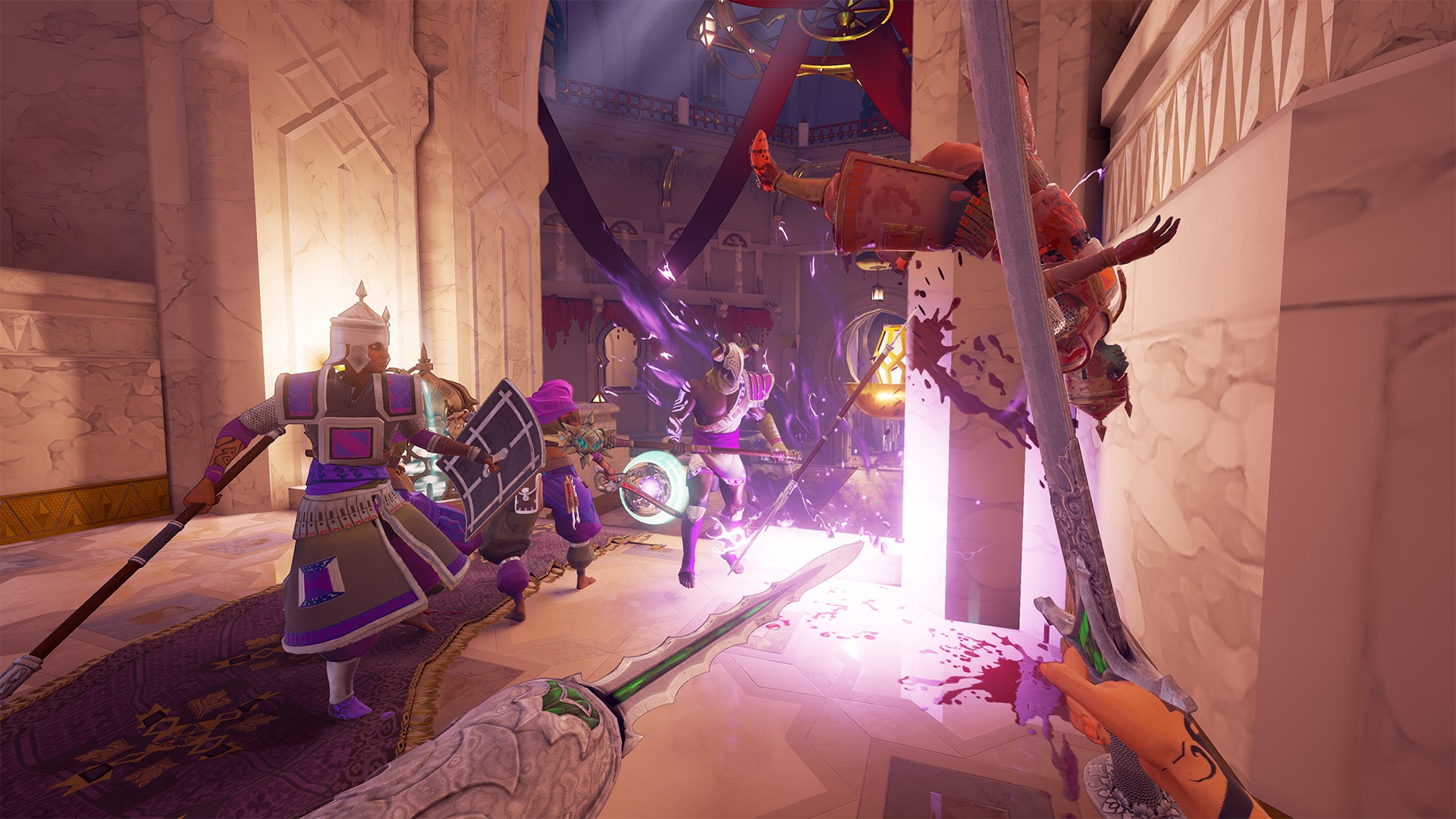 Mirage: Arcane Warfare is a Multiplayer, FPS title with lots of violence, mayhem, and magic, as the name suggests. This mystical take on standard team deathmatch arenas comes from the creators of Chivalry: Medieval Warfare and Tom Banner Studios has attempted to build upon that extraordinary legacy to bring players a new taste of competitive, FPS action. With exchanged-based combat and tactics that are full of both melee and ranged magic attacks, Mirage is a fast-paced Multiplayer title with a diverse roster of features.

There are two factions to choose from when you load into a match and six distinct classes for each time. The classes each have six abilities – players get to choose three at a time, making it slightly more customizable than default classes in other FPS titles. There are stealth-based assassins, classic “tank” types, plus more mage-focused spell caster assortments. After each match, there’s XP awarded, plus a chance to pick up loot of various levels of rarity. 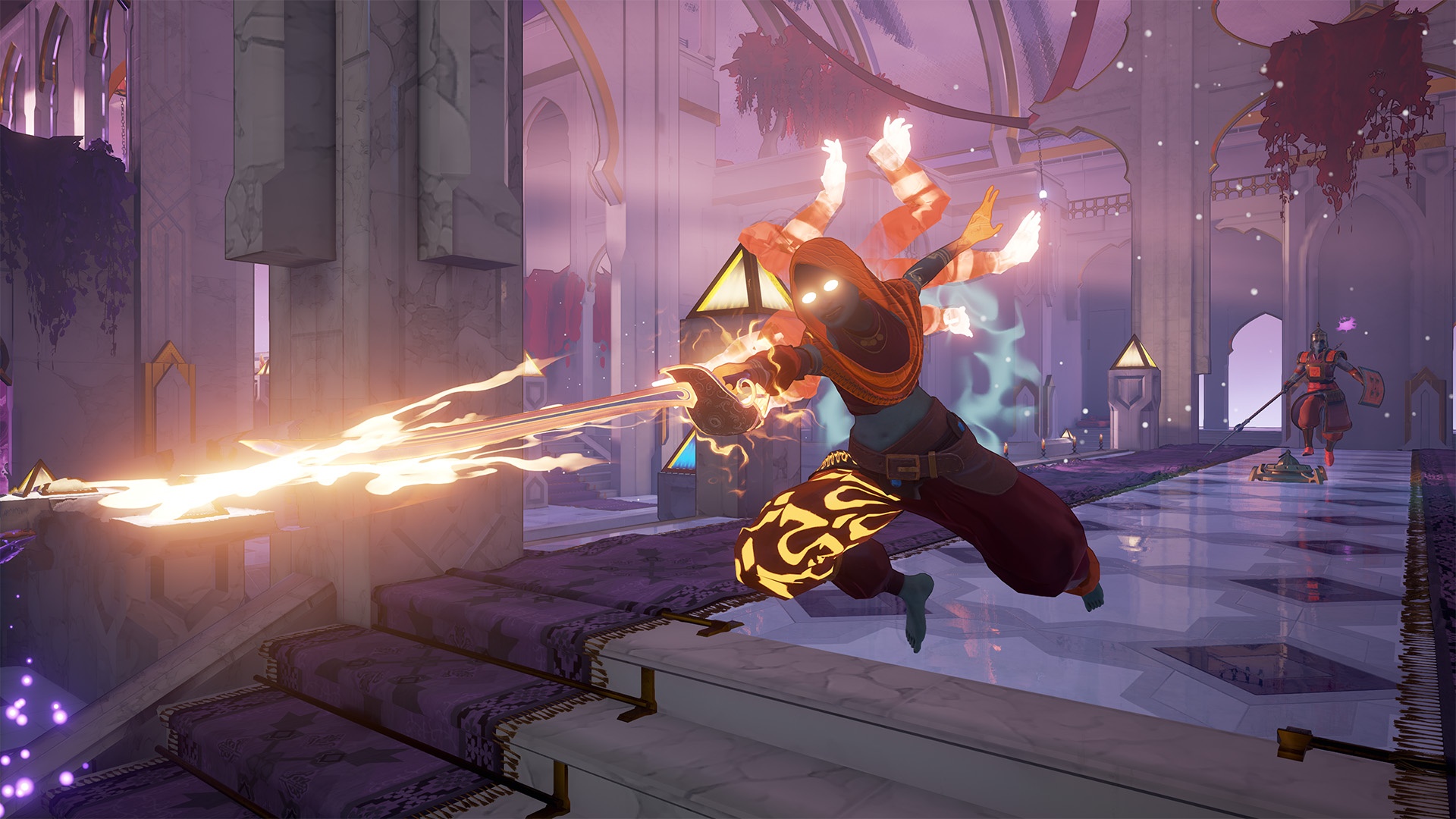 The trouble is that the magic in Mirage is exceptionally weak compared to just running in and meleeing your opponents. Numerous melee attacks are somewhat satisfying, but for a game that seems to want to blend stealthy assassins (who can’t sneak very well) with tanky types and mage builds, Mirage just doesn’t quite hit the mark. In fact, the classes with the top physical attributes tend to just slaughter everyone else without much effort being invested on their part. Considering that the combat is janky and sluggish, going hand-to-hand with an opponent just lacks finesse or fun. Each battle felt very unrewarding; this was especially true when I tried to play a class that relied heavily on magical abilities.

The graphics feel exceptionally dated for a recent title as well, and the audio/soundtrack is nothing to write home about, either. Mirage manages to linger in sub-par territory across the board; it isn’t the worst example in each of these aspects, but it’s far from being competitively accomplished at anything. Most of the time, the team that wins is the one that has the least amount of players rage quitting; even adding objectives in the way of capture points and “move the item across these rails to win” dynamics can’t save Mirage from feeling redundant and quickly overshadowed. Even with my graphics set on Epic, I was shocked by just how bad the world inside Mirage looks. Some of the character equipment sounded like it would be visually appealing in the game, but once I was inside, I was shocked that the gameplay, smoothness of the controls, and even the character models themselves simply felt like a title from years ago. 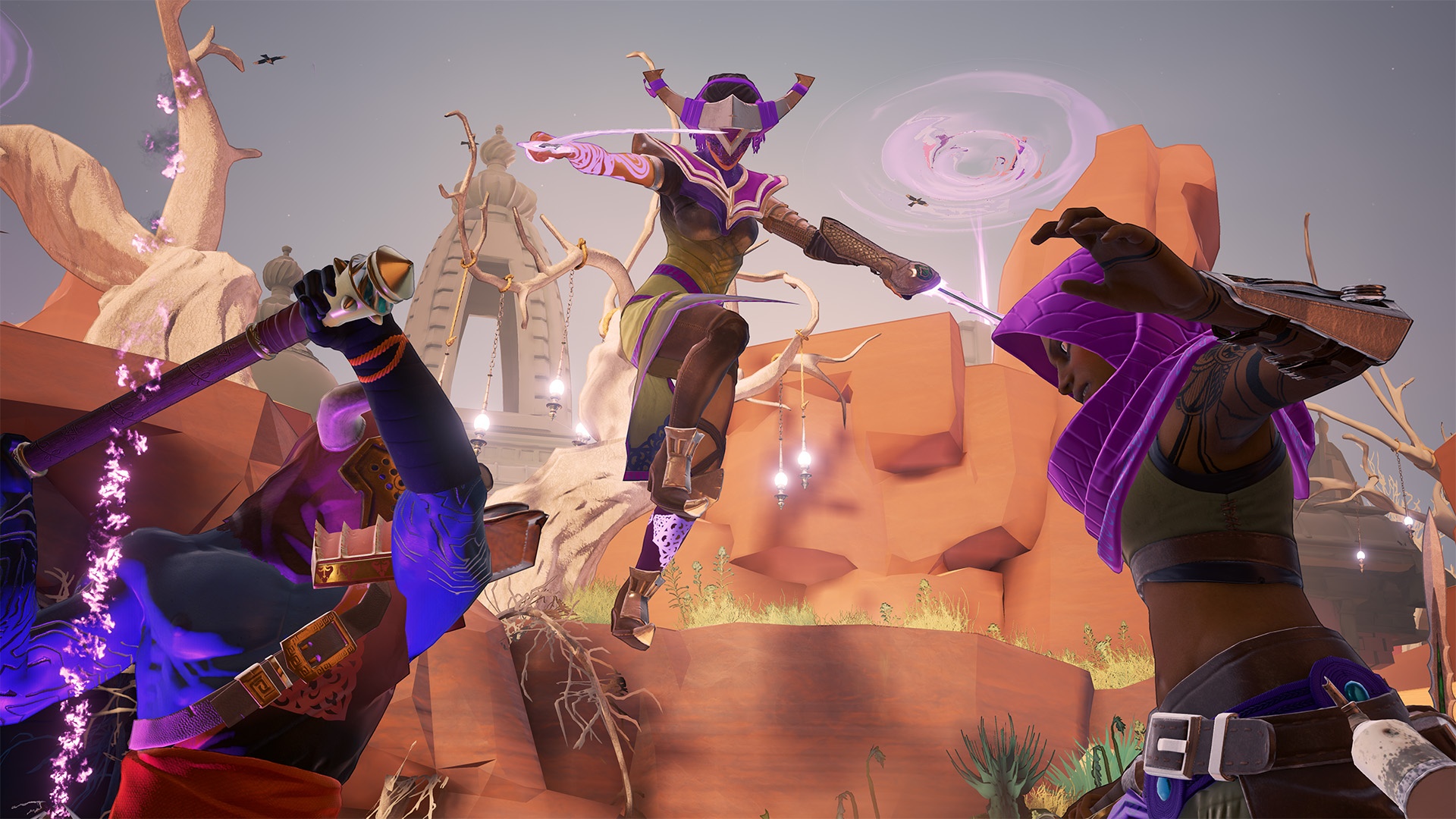 The biggest challenge that Mirage faces is that it tries to be a unique spin on FPS, Multiplayer Arena modes, but it isn’t bringing anything to the table that’s revolutionary or even competitive with similar games currently on the market. It does a lot of things, but it doesn’t do any of them well; certainly not well enough to merit its price tag. Even the free weekend to celebrate the launch of the game couldn’t maintain a large player-base. That doesn’t bode well for anticipated server sizes in the future, but considering that Mirage fails to deliver something of lasting, addictive quality it’s no surprise that gamers have already moved on elsewhere.

Between the numerous glitches, unimpressive classes, and the mundane, unoriginal dynamic of the gameplay, Mirage: Arcane Warfare simply doesn’t have enough to offer players. Instead, it feels like an Early Access or an F2P title with an item mall, and neither is the case; for being a full release, relatively high-priced FPS, Team Deathmatch Arena style title, Mirage simply disappears within such an over-saturated genre. A further distinction between classes would go a long way, but the lack of polish on the graphics and the unexciting combat mechanics – not to mention the “Arcane” aspect of the warfare within Mirage – simply makes it an unoriginal, disappointing follow-up to Chivalry: Medieval Warfare.