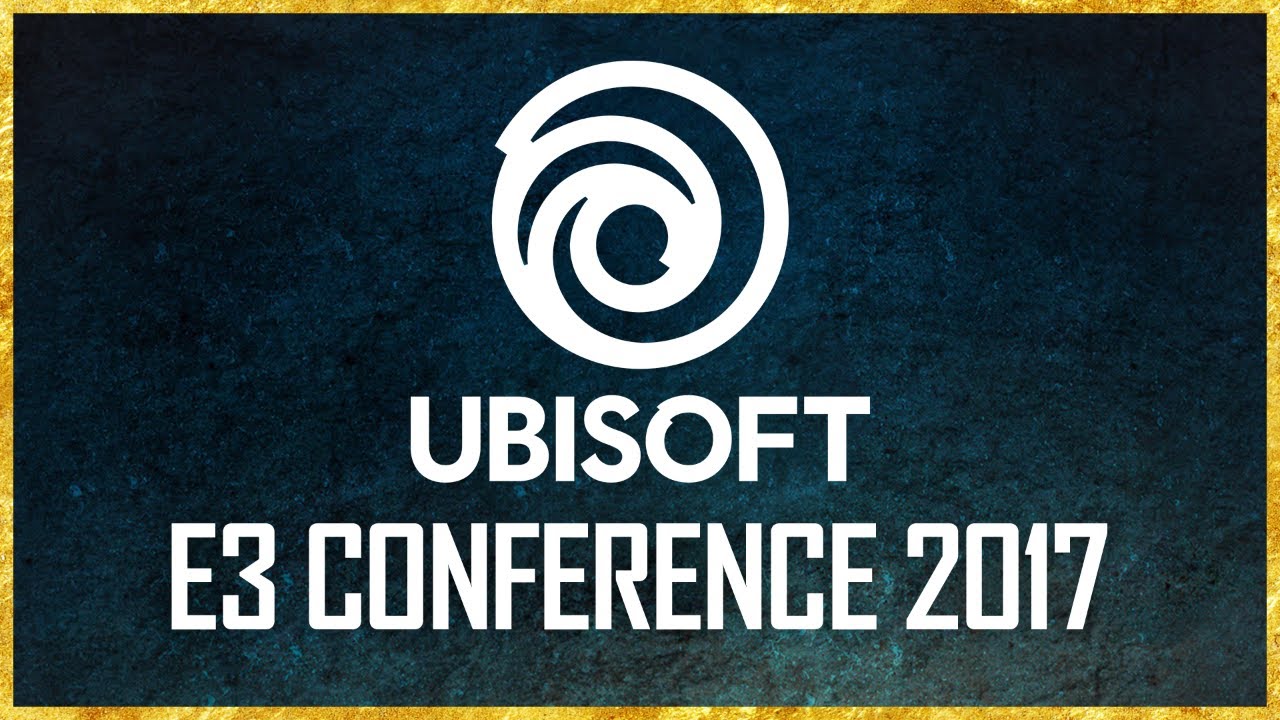 Ubisoft’s press conference showed off verity of much appreciated sequels and even some unexpected, yet exciting surprises. We were given a First look at Mario + Rabbids Kingdom Battles tactical gameplay which kicked off the show followed by trailers for Assassin’s Creed Origins, South Park: The Fractured But Whole, The Crew 2, and a brand new multiplayer pirate game called Skull and Bones. Probably one of the most shocking announcements of the event was the reveal of Beyond Good & Evil 2, which has been notorious for years of rumors and teases involving its development.

Ubisoft CEO and co-founder Yves Guillemot took the stage, joined by Shigeru Miyamoto, to give us a look at the gameplay of Mario + Rabbids Kingdom Battle for the first time, which you can see below. Miyamoto also spoke a bit about Nintendo’s special partnership with Ubisoft.

Xavier Manzanares said that Mario + Rabbids is a “turn-base, tactical adventure,” it’s a Nintendo Switch exclusive and will be out August 29.

Ashraf Ismail, the game director for Assassin’s Creed, made an appearance to introduce a new trailer that explores the rice ancient Egyptian setting showcasing its diverse dangerous wildlife.

The Crew 2 was officially revealed with a crazy inception styled trailer and a live gameplay showing off its all new verity of sports cars, off-road vehicles, even some aircrafts and watercrafts vehicles. The Crew 2 is expected to release early 2018 on PC, PlayStation 4, and Xbox One.

South Park: The Fractured But Whole didn’t exactly have much to say this year compared to last years announcement, and we already knew the release date will be October 17th. But we did get to see a brand new trailer which you can watch above, and we also got a small announcement trailer of South Park’s new mobile game, South Park: Phone Destroyer, which you can watch down below.

We got our first look at a new pirate-themed multiplayer naval combat game called Skull and Bones, which is headed to PC, PlayStation 4, and Xbox One in Fall 2018. Its cinematic trailer above gave us a look at its dark tone, while the gameplay trailer below dove into a 5v5 team-based PvP mode called The Loot Hunt.

The gameplay demo demonstrated a battle between two pirate gangs called The Raiders and The Cutthroats, a number of different ships, each with specialized strengths and abilities, and also a giant kraken capable of sinking entire ships almost instantly.

The team behind Splinter Cell Blacklist announced their new game Starlink: Battle for Atlas, an action game where players can physically swap out parts and pilots on a modular ship attached to the controller. It’s headed to PlayStation 4, Xbox One, and Nintendo Switch in Fall 2018.

Studio Director of Steep at Ubisoft Annecy, Rebecka Coutaz, came out to reveal Steep’s first expansion, called Road to the Olympics, which will launch December 5, 2017

The brief mood-setting Amazing Grace teaser kicked off Far Cry 5’s presence on the Ubisoft stage, which you can see above. Dan Hay, Executive Producer of the Far Cry series and the Creative Director of Far Cry 5 at Ubisoft Montreal, then took the stage to talk a bit about the story of Far Cry 5.

We got a first look at Far Cry 5 gameplay in the demo above, which shows the player character spying on an execution in front of a church before moving in with their dog Boomer and companion. A number of companions were shown in the trailer, including Grace Armstrong and Nick Rye, who also made appearances in Far Cry 5’s series of character trailers.

After several years of rumors, and a lot of uncertainty, Beyond Good & Evil 2 was finally officially unveiled at Ubisoft’s press conference with an exciting cinematic reveal trailer. The trailer was followed by an emotional stage presentation from the Beyond Good & Evil creative directors. There is no release date yet be rest assure that there is a squeal and its in development as we speak.