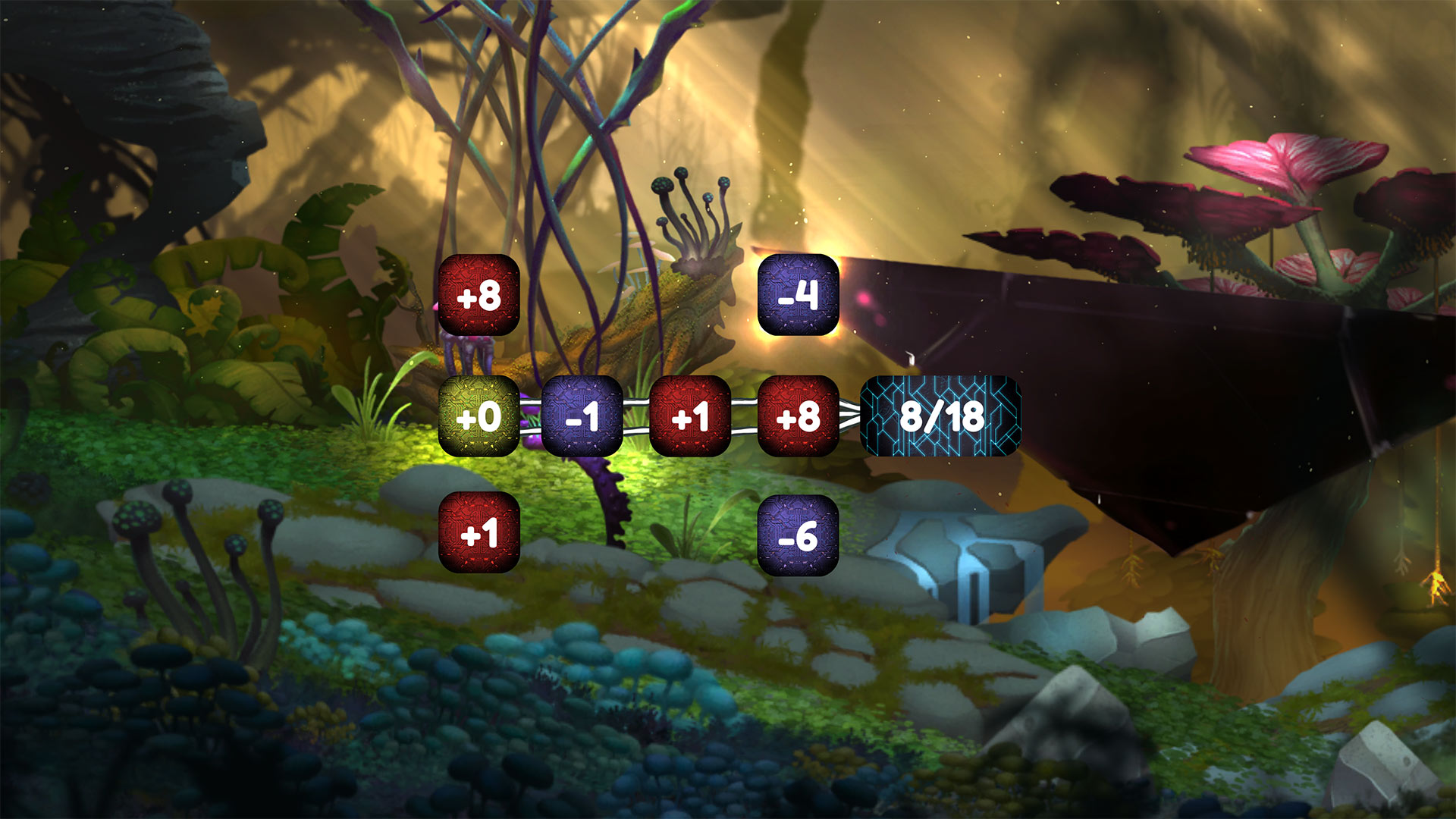 Steam has been plagued with a wide array of issues since the inception of the open marketplace. And whenever Valve deals with one matter, another seems to arise seemingly out of nowhere. And in recent months, the company in question has been on an offensive against opportunists, who are releasing cheap, low-quality titles, just so they can capitalise on Steam’s Trading Cards hype. However, this particular issue is no longer limited to personal computers, as Sony’s PlayStation platforms are now at the receiving end of the self-proclaimed developers. But where PC devs use Trading Cards as their selling point, the PlayStation charlatans are referring to Trophies.

Since the beginning of this year, PlayStation, and in particular its North American store, has witnessed an abundance of cheap, content-less titles which offered players easy platinum Trophies. And just last month, PlayStation has become a home for yet another abomination in form of Energy Balance.

The initial impression of anybody who’ll decide to blindly purchase the title in question will be rather positive, as it will come across as a cheap, and easy puzzle game. But once you complete the first handful of stages, you’ll notice that upon completion of each and every one of them, a Trophy will pop-up in the top left corner of your screen. And this is when most will decide to have a look into the Trophy list, and realise that Energy Balance grants you a trophy for each completed stage. Meaning that once you have simply cleared all 20 stages, you’ll receive the most coveted reward of all, the platinum Trophy. In the entirety of this 700mb-small title, there’s nothing besides the core levels, nothing that could indicate to the contrary of it being a Trophy farming game. Yes – there is some procedural generation to the maths based puzzles which feature within the game, but even when the numbers on the plates change, the puzzles remain the same. And there will surely be some who’ll defend it by stating that it has a ‘story’ – but I wouldn’t call a handful of JPGs with subtitles a ‘story’.

Energy Balance is a title which proves yet again that in this day and age we need stricter submission processes on PlayStation, Steam, and Xbox. As titles which should be given a place on either store, if not all, should resort to using their depth and premise as the selling point, and not the miniscule price and an easy platinum Trophy. And the worst thing about all such titles, and Energy Balance in particular, is that they use lies and deceit to ensure that they won’t be removed from the store like some titles before it.

On PlayStation store, Energy Balance is described as a title which uses mathematics oriented puzzles to challenge the player, who’s main task is to power up the grid with the titular energy. However, in the eternity of the game, there is not a single object which would confirm any part of the above description. Energy Balance does in-fact use math based puzzles as its main mechanic, but there is not a trace of an electrical gird, or a device, to which the energy is being directed. Every single level is just a board which connects squares with white lines, with not a single grid-like component in sight. Also, the output of the energy is not singular, meaning that each equation powers a different line, a line which goes absolutely nowhere – just like the game itself. Energy Balance is drab and uninspired. It is featureless, content-less, and ultimately soulless. It’s like a piece of black paper, it still has a use, but one which is incredibly limited, and no matter how hard you try, it will be virtually useless when applied to common tasks. And even if you expect nothing from it, but the Trophies, you’ll still end up being disappointed.

Ultimately, Energy Balance has no redeeming qualities, and the only things beside the easy trophies which may entice some into purchasing it, are that fact that it costs $3.00, and that it works, unfortunately. Even the size of the title, which is miniscule in comparison to most games, is still too large for what it is, especially when you take into the consideration that incredible games such as the recently released Serial Cleaner have alike size, but are a complete antithesis to the unforgivably poor Energy Balance.