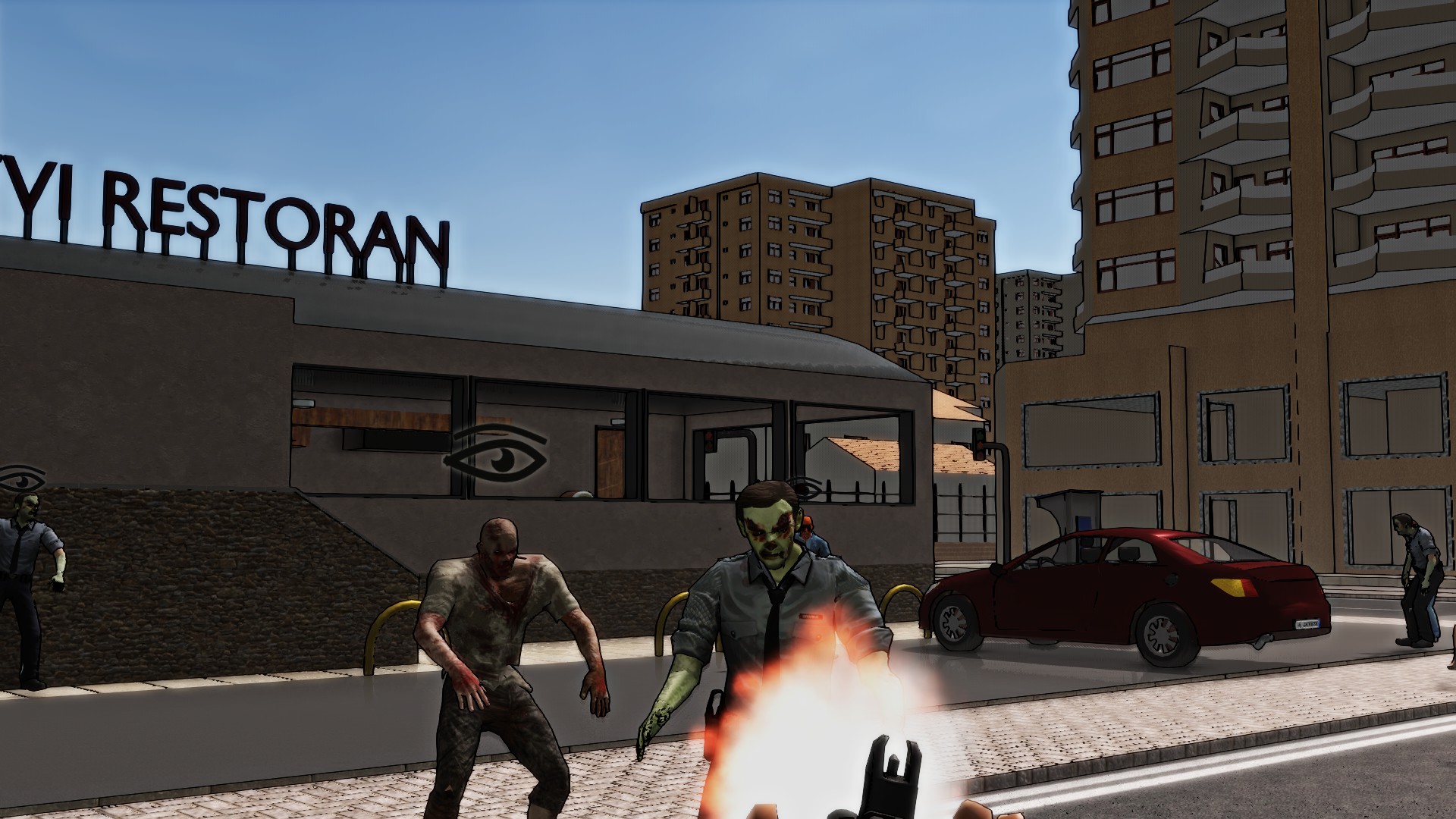 Stay Alive: Apocalypse is an RPG and Simulation blend thrust into a Zombie Apocalypse situation, with an interesting take on those themes. The title released into Steam’s Early Access on January 15th, 2018, from the creative minds at Mehan Games. Stay Alive: Apocalypse has the added challenge of trying to stand out in a sea of Indie titles with similar elements, objectives, and ideas. Can the randomly generated worlds and RPG elements make Stay Alive: Apocalypse a worthy addition to any Zombie library?

One of the first things I noticed about Stay Alive: Apocalypse is the optional but an incredibly in-depth tutorial. There’s a lot going on in this world – the RPG elements are just the beginning. Similar to 7 Days to Die, this title has additional content in the way of farming, crafting, and base-building, plus NPC management, thieving, trading, and more. The tutorial breaks down some of the rudimentary skills, such as mechanics and cooking, and Stay Alive: Apocalypse has a lot going on. The Devs have expanded upon the usual arsenal of real-world skills and made task dangerously close to being overly complicated, without quite crossing that line. For example, I was tasked with retrieving a tomato from the ‘fridge, then told to fill a pot of water in the sink, and bring it all to a boil on the stove. There’s a dash of realism here that many Survival genre titles are simply lacking; even in games such as The Long Dark keep tasks like cooking as simple as possible, despite the sheer necessity of that knowledge. 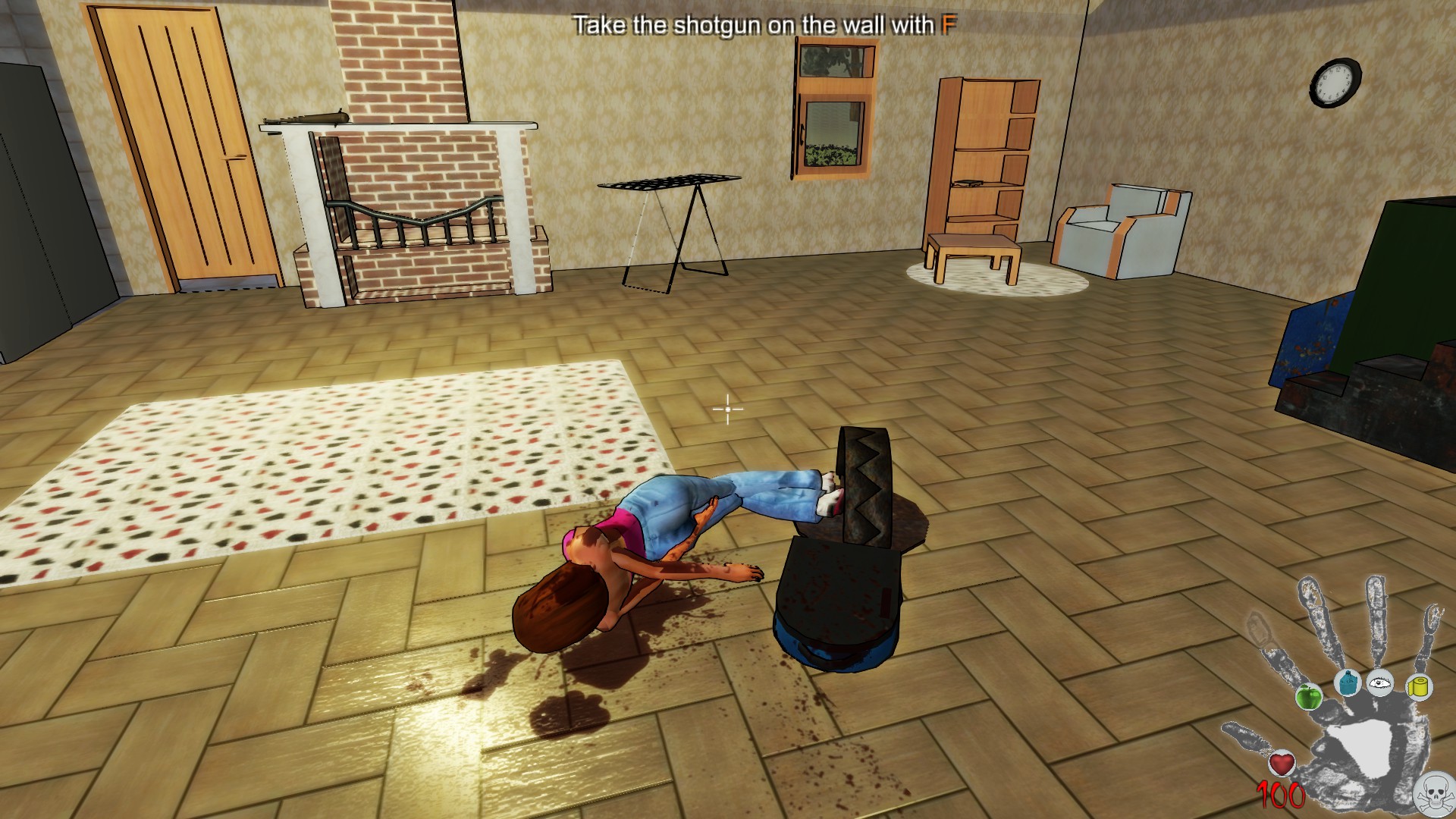 Although the animal taming aspect isn’t yet enabled, I’m excited to learn that it will eventually be incorporated. This lends well to the farming skills, and adds a nice twist to the already abundant social interaction happening in the game, despite it lacking a Multiplayer component. Players can negotiate trades, alliances, and even hostage situations with other NPCs in the world; you can steal from other bases, loot their gardens, and other heinous acts of sabotage in an apocalyptic world. Many of these features tie into the RPG aspect of Stay Alive: Apocalypse. At character creation, players can choose from a variety of key points. Your profession in the past world, before the apocalypse, lends affinities or bonuses to skills and abilities. For example, a farmer has a noticeable boost to the farming skillset, whereas a psychologist has resilience to depression and some social bonuses. There are stats you can spend points to enhance, such as intelligence, charisma, and endurance. Finally, each character begins with three traits, which work like feats, giving another specific, additional set of bonuses. It makes for strong diversity in character customization, and some replay value, though it only made me sadder that Stay Alive: Apocalypse sorely lacks a Co-Op style Multiplayer mode.

The storyline is fairly basic, and standard for the Zombie flag on Steam: the world has gone to hell in a handbasket, and now the survivors are tasked with the journey towards salvation using only their skills, wits, and ability to learn. The graphics are relatively dated, but not to the point of detracting from the experience; the soundtrack, and special effects, are equally lackluster, but they get the job done. Stay Alive: Apocalypse is still in Early Access, much like 7 Days to Die, which means all of these features are likely to be enhanced or upgraded while the title progresses towards the final release. There are eight randomly generated cities to choose from, dozens of items and weapons available for crafting or discovery, plus countless objects, buildings, and NPCs you can interact with. The in-game day/night cycle and weather patterns are fun and challenging, including seasons to thwart farmers. There’s even a vast array of illnesses and injuries that can plague your character, forcing the player to master the in-game medicine skill and often just hope for a lucky break regarding healing. 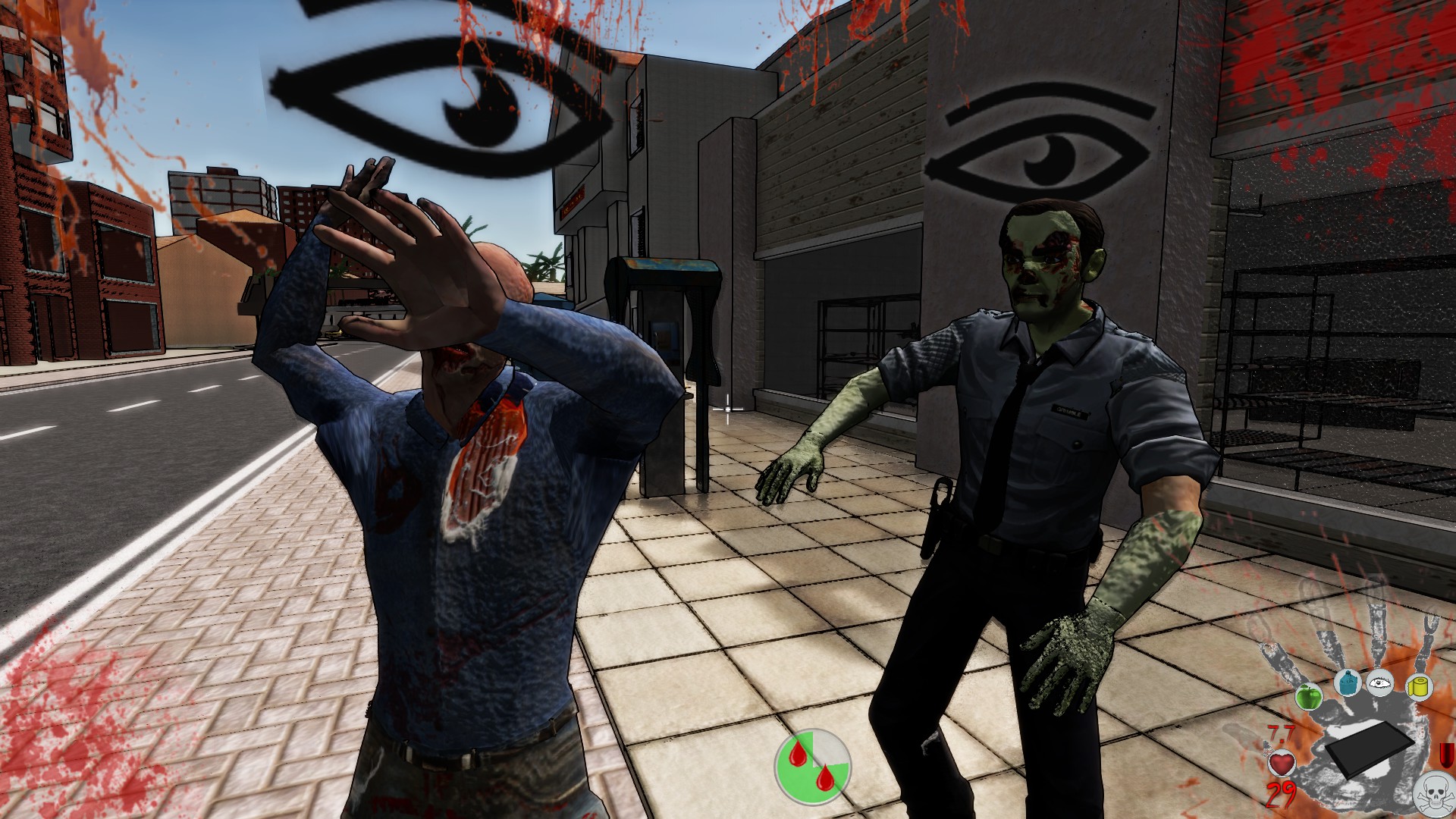 I was disappointed to encounter two game-breaking bugs while just in the tutorial, and instability seems to be a problem currently hindering Stay Alive: Apocalypse concerning success. The interface is clunky, and some of the tasks seem woefully complex – and just for the sake of complexity, too, rather than fun, or challenge. However, there’s a ton of variety here, and a lot you can choose to spend your time doing. Want to rob the neighbors? Go for it. Prefer spending your days tilling the soil? That’s an option. Want an NPC wife, plenty of alliances, or a criminal ring? All of those things can be done. I was disappointed to see that. Currently, player characters can only have spouses of the opposite sex, but I hope that will change in the future; there’s simply no reason for that sort of narrow-minded view in today’s gaming world.

Stay Alive: Apocalypse is a great blend of RPG themes and standard Survival genre fodder, and although Steam is oversaturated with zombie-themed titles, Stay Alive: Apocalypse has some aspects that make it worth a second look. Unfortunately, the glitch experiences I had, and the dated graphics/sound combination, make me hesitant to recommend this title over others with more polish, prestige, and promise. Stay Alive: Apocalypse is one better left on the Wish List until a sale, and the addition of Multiplayer mode would make it far more appealing across the board.