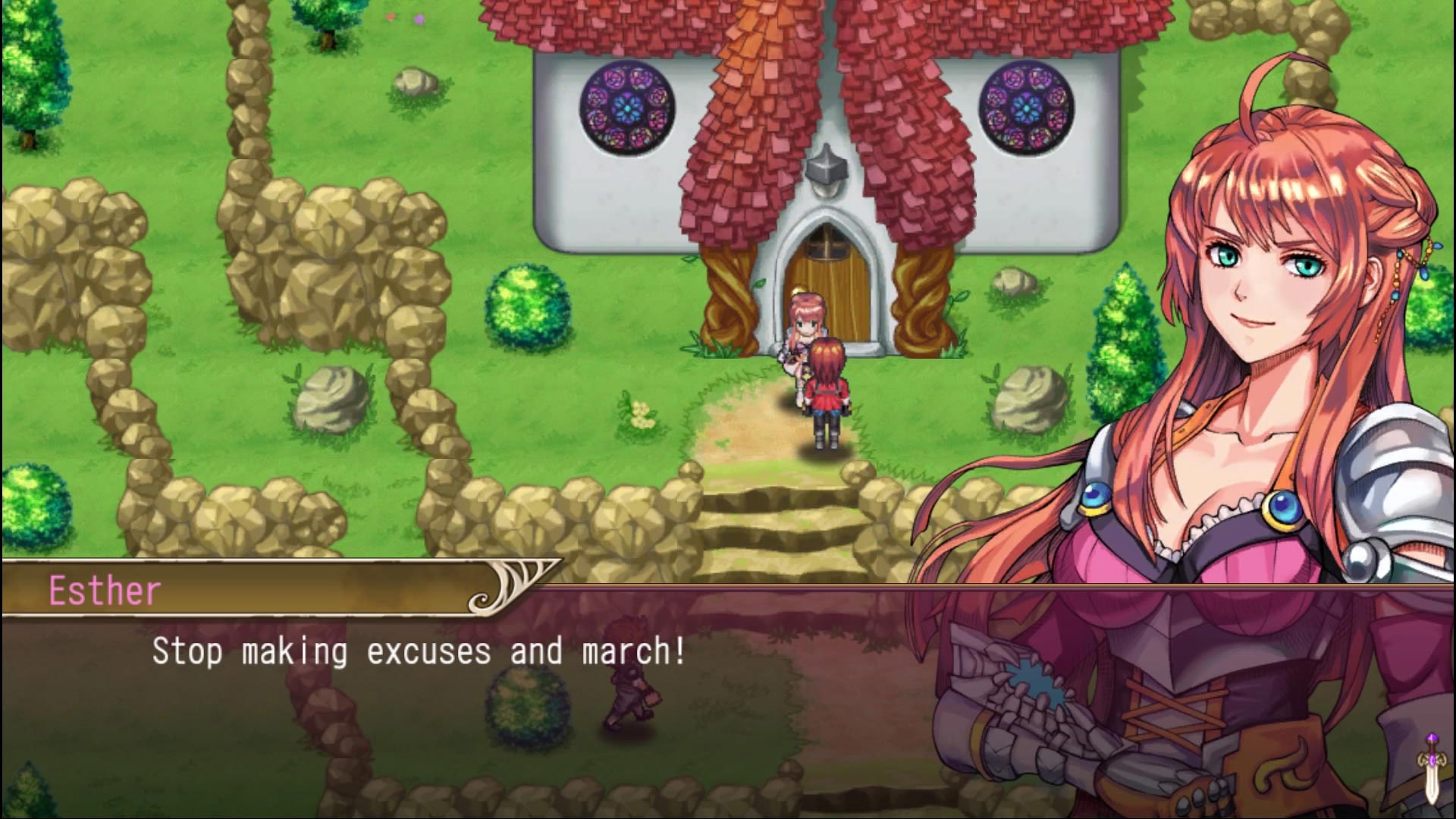 Revenant Saga is a roleplaying game with big inspirations. With homage paid to games like Tales of Symphonia and the early Final Fantasy instalments it is clear that EXE-CREATE, the studio behind the game, has a passion for the genre. Enthusiasm, however, does not always result in a masterpiece, and Revenant Saga is miles away from that title.

Set in a world where vicious human-like beings called Revenants have brought humanity to its knees you play as protagonist Albert, who gains the powers of a Revenant while maintaining his humanity and sets out to find his missing friend and the man who gave him this curse. The game is not ground-breaking in terms of story or world, and unfortunately relies on exposition when explaining its lore. Add repetitive and stilted dialogue to this and the result is a story that is hard to get invested in. While there are scenes that attempt to develop the characters, they are not substantial enough to save the underwhelming narrative. 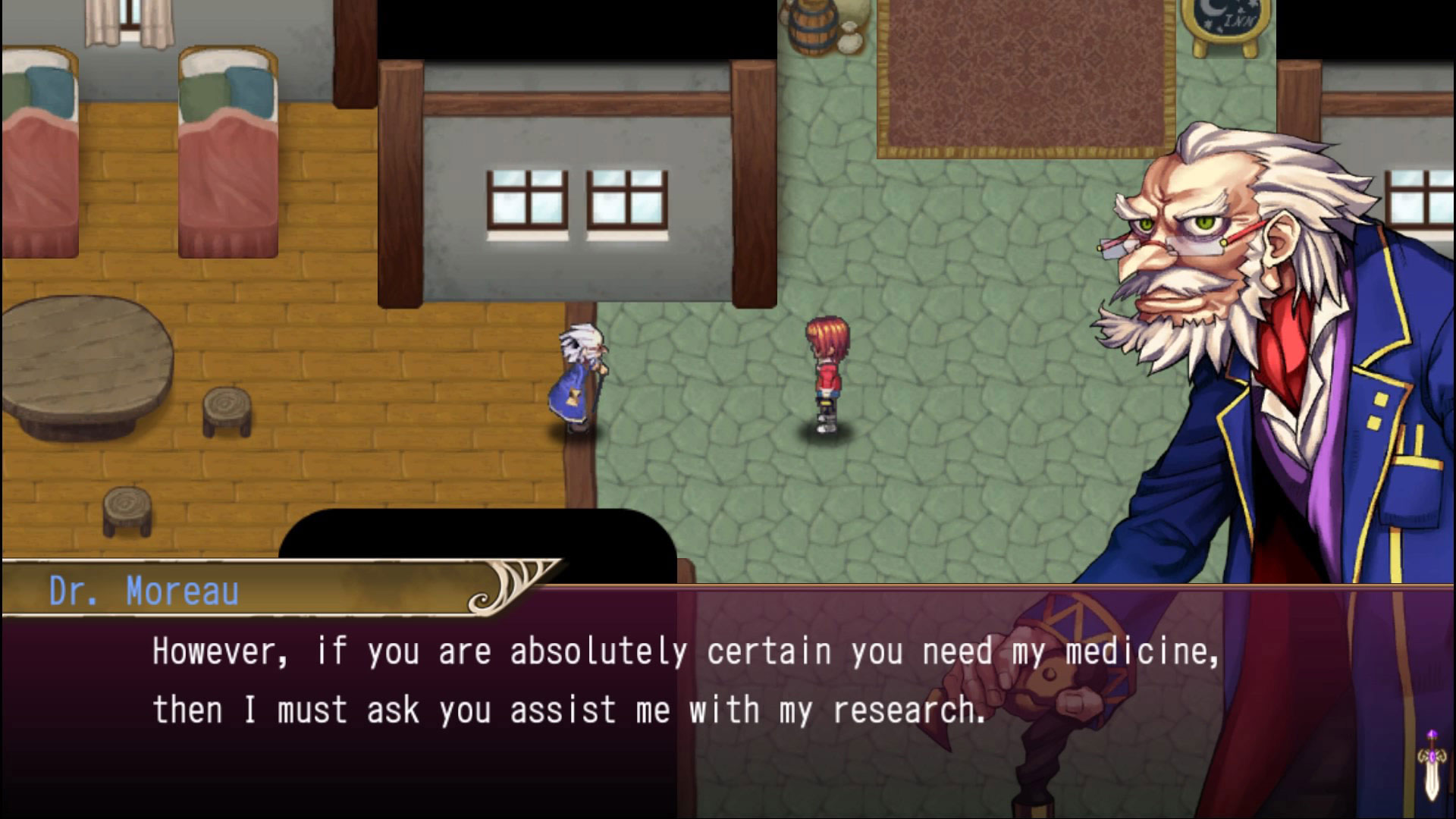 There are three levels of difficulty to choose from: Easy, Normal and Hard. As someone who is fond of RPG’s with balance and challenge, I went with Normal. To my surprise the game was heavily plot-based, with basic RPG elements such as town exploration, party editing and combat appearing in short bursts. These aspects of Revenant Saga feel bland, especially when compared to other titles in the genre. The only interesting mechanic relating to exploration is a weapon rarity system; not unlike the Borderlands franchise, weapons of differing rarity can be found which cause status effects in combat. Perhaps if another unique feature relating to the world was added, the game would feel more fleshed out.

An element that interested me before starting the game was its combat; in screenshots I noticed that the system looked similar to Final Fantasy X’s, and in a sense I was correct. Revenant Saga implements a turned-based combat system like most RPG’s, with upcoming turns made visible onscreen. Initially I was surprised by the option to Auto-play, but I quickly learned why it was there. While the characters have Skills which, at the cost of SP, attack the enemy in a specific way, the basic attacks of the party often do more than enough to easily defeat enemies on Normal difficulty. A surprising problem came in the form of the controls. On the PlayStation 4 port the player avatar moves around incredibly fast, making it difficult to correctly position him for interactions and leaving me with genuine motion sickness. Thankfully the issue didn’t persist in the game’s menus, which are easy to use and nicely illustrated.

With regards to the visuals, they are clearly retro-inspired, using 3D models in-game as well as drawings of characters during dialogue. While the drawn character sprites and elements of the world are very well illustrated, the rest of the game has an unpolished and outdated appearance with blurred textures and an erratic colour palette, making games like Final Fantasy VI look vastly superior in comparison. The animation quality of combat is also lacking; especially the attack animations, and there is visible clipping in the backgrounds. The game was created by a small team and it really shows here. 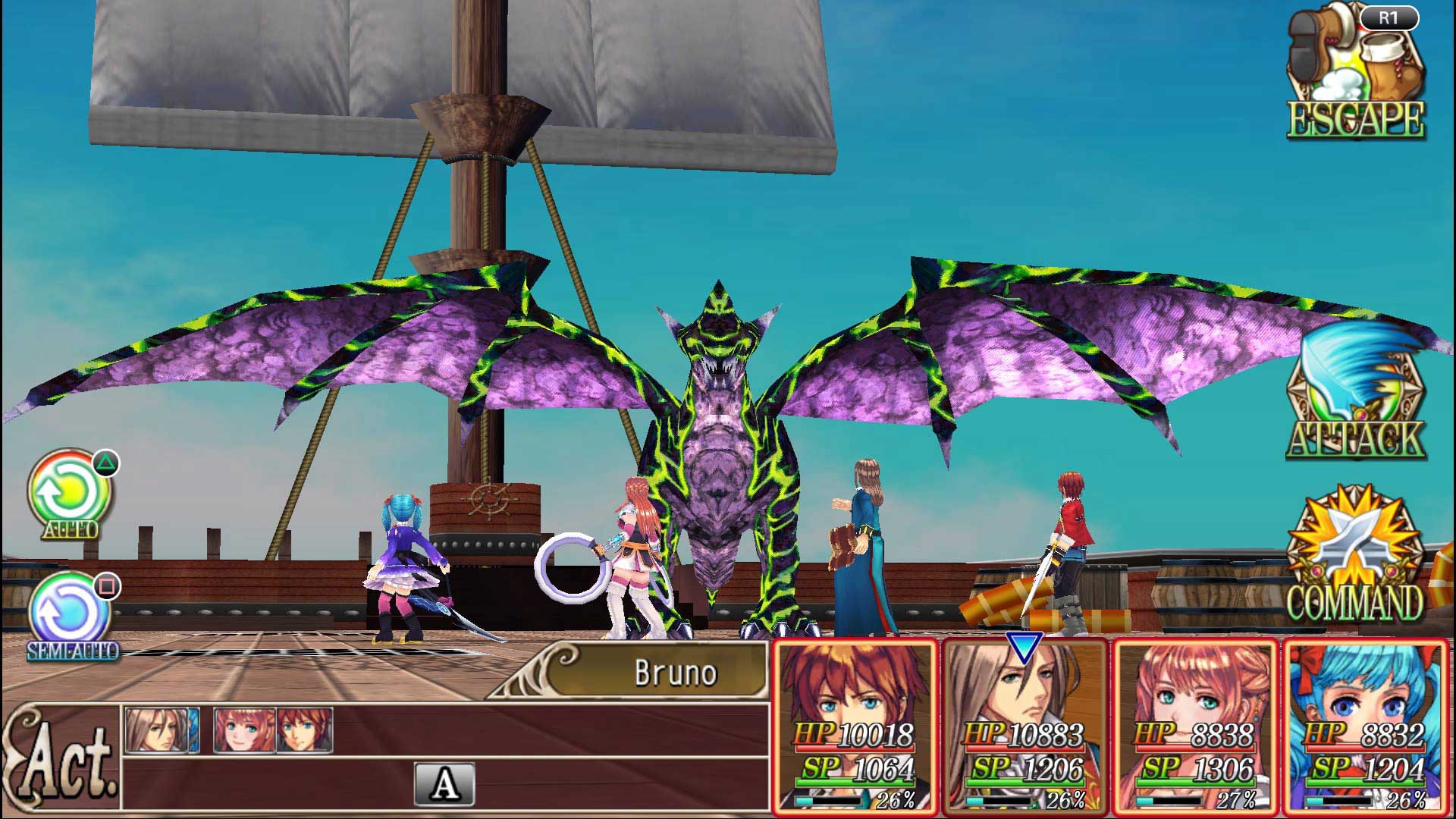 Finally there is the soundtrack. I wish I could give the music some credit, but it sounds amateurish. The digital instruments have a dated quality, and this often clashes with the tone of the game. Tracks are also used far too often, becoming grating on multiple occasions.

It is difficult to say who Revenant Saga was made for; the RPG elements are basic, the plot and characters are predictable and melodramatic, and the overall unprofessional display takes away from the dark themes and occasionally interesting storyline. If you’re looking for a fresh RPG, I’d give this one a miss.

It is difficult to say who Revenant Saga was made for; the RPG elements are basic, the plot and characters are predictable and melodramatic, and the overall unprofessional display takes away from the dark themes and occasionally interesting storyline.