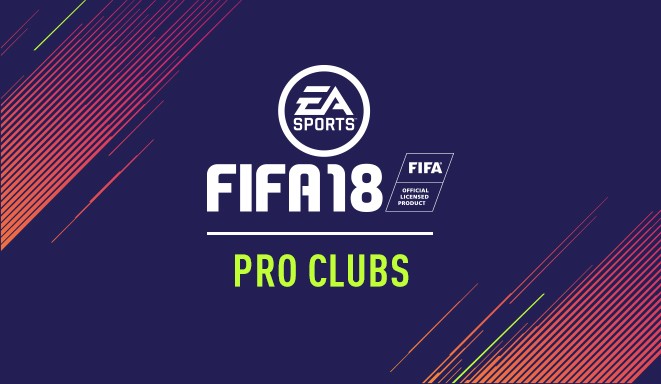 Why couldn’t they do this? Why couldn’t they do that? No matter the game, players are always thinking and suggesting new ideas and improvements. Some may be outrageous and impractical, but sometimes there’s a few ideas that capture your attention and make you realise just how much potential a game has. Various titles can still offer a solid, fun experience but there’s always a game mode or feature that could be much more fleshed out. So, this is How to Fix FIFA Pro Clubs.

For those who enjoy Pro Clubs, they’ll be aware of the struggle that the mode has endured in the last few years. Compared to Ultimate Team and Manager Mode, Pro Clubs has stagnated heavily in recent years, receiving minor updates each year, just enough to keep players hooked but still leaving them heavily disappointed. It creates frustration and annoyance amongst regular players, even more so when this game mode has so much potential. Here are my suggestions that would be awesome to have in the future.

Unlike other game modes, Pro Clubs took a little step forward in FIFA 18 in terms of new features added. Clubs can use various badge templates, change them with various colours and design a home and away kit. But beyond that, EA hasn’t given players enough variety or options to stand out and make your club feel unique. The originally designed templates for badges are dull and unimaginative. With a mode that encourages players to build up their own club, perhaps a creation studio could be implemented, offering tools that enables particular crests to be made that club owners originally envisioned. EA offered more kits to choose from, with licensed designs from Nike, Adidas and others too, but, unless you use a real-life team kits, the only way to make your kit seem original is changing its colour. Instead, let players add their own shapes, symbols, and patterns to kits. Let players make their club feel completely original.

Furthermore, a cool feature could grant the club owners the ability to design, build and upgrade your stadium. It doesn’t have to be an in-depth stadium builder simulator, but the ability to customise various tiers, screen placements and the look of the dugout. Look back at PES 13, they implemented a stadium designer that allowed gamers to create their own fortress to play it. If given the tools, players could create some truly unique and inspiring designs that can only add to the atmosphere rather than having to play away at Loftus Road multiple times. 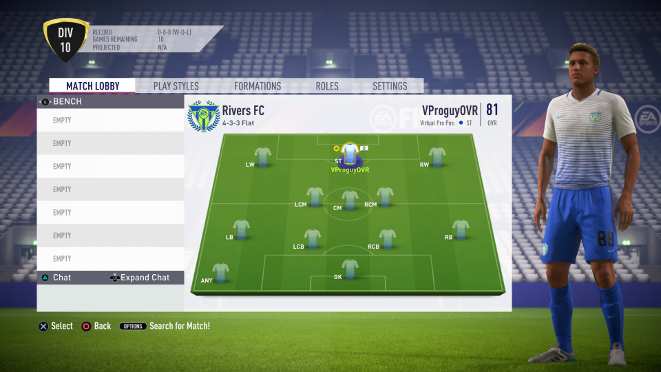 The popular belief among FIFA players is that EA neglects Pro Clubs simply because it generates no additional income. So why would they offer a mode that could be more compelling and enjoyable compared to Ultimate team, which generates over $800m across its other sports titles. If generating money is an issue for Pro Clubs, then why not begin implanting finances to the mode? Clubs could have their own balance, with money being earned through playing home matches, long cup runs and club performance in the league, similar to Ultimate Team. Money earned could then be used to invest in club infrastructure. such as training facilities to aid in your pro’s development and undergo construction to your stadium.

But how does EA make money in all this? It depends, maybe micro transactions could be incorporated, allowing players to buy packs and could sign players for their teams rather than use generic AI players. There could be a possibility of implanting loot crates that offer purely cosmetic features such as special hairstyles, items to wear and various celebrations. I’m a firm believer that loot crates should never be used to give gamers an unfair advantage in gameplay, but if its kept purely cosmetic, then why not? 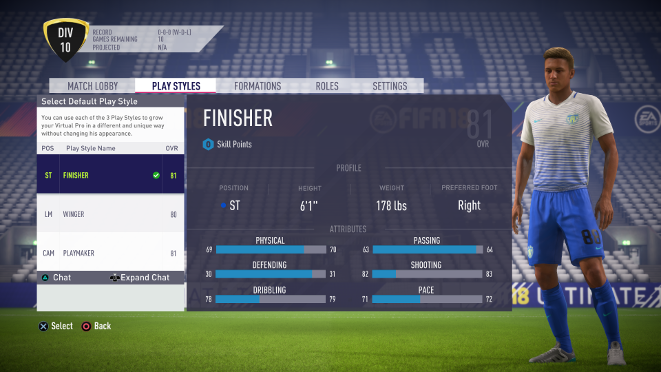 It’s becoming more apparent that Pro Clubs is being neglected by its developers. Glitches pop up within the mode every year, as well as exploits that allow other players to let their pro achieve a 99 rating or earn past the skill point limit. It gets to the point where fans feel like EA has given up on fixing the mode because once glitches are exposed, there is never no rush for an update to be issued. Likewise, connection issues in matches continue to frustrate players, resulting in people lagging out and left unable to re-join. Player cup stats aren’t kept either and even if you win various cup competitions, the cup template remains exactly the same. Even if your team is playing in division 1, stadiums aren’t sold out, with hundreds of seats scattered around the top. All these niggling issues dampen the Pro Clubs experience and dishearten players.

Despite being ignored, Pro Clubs continues to prove to be a popular game mode for the FIFA franchise yet until there’s a viable way for it to earn money, its left on the back-burner with only a few minor features added in each iteration of FIFA. Hopefully in the future, EA will realise that they have a game mode that has incredible potential. With FIFA 19 dropping this year, and with minor features slowly running out, hopefully this year we see EA completely overhaul this beloved game mode for the better.