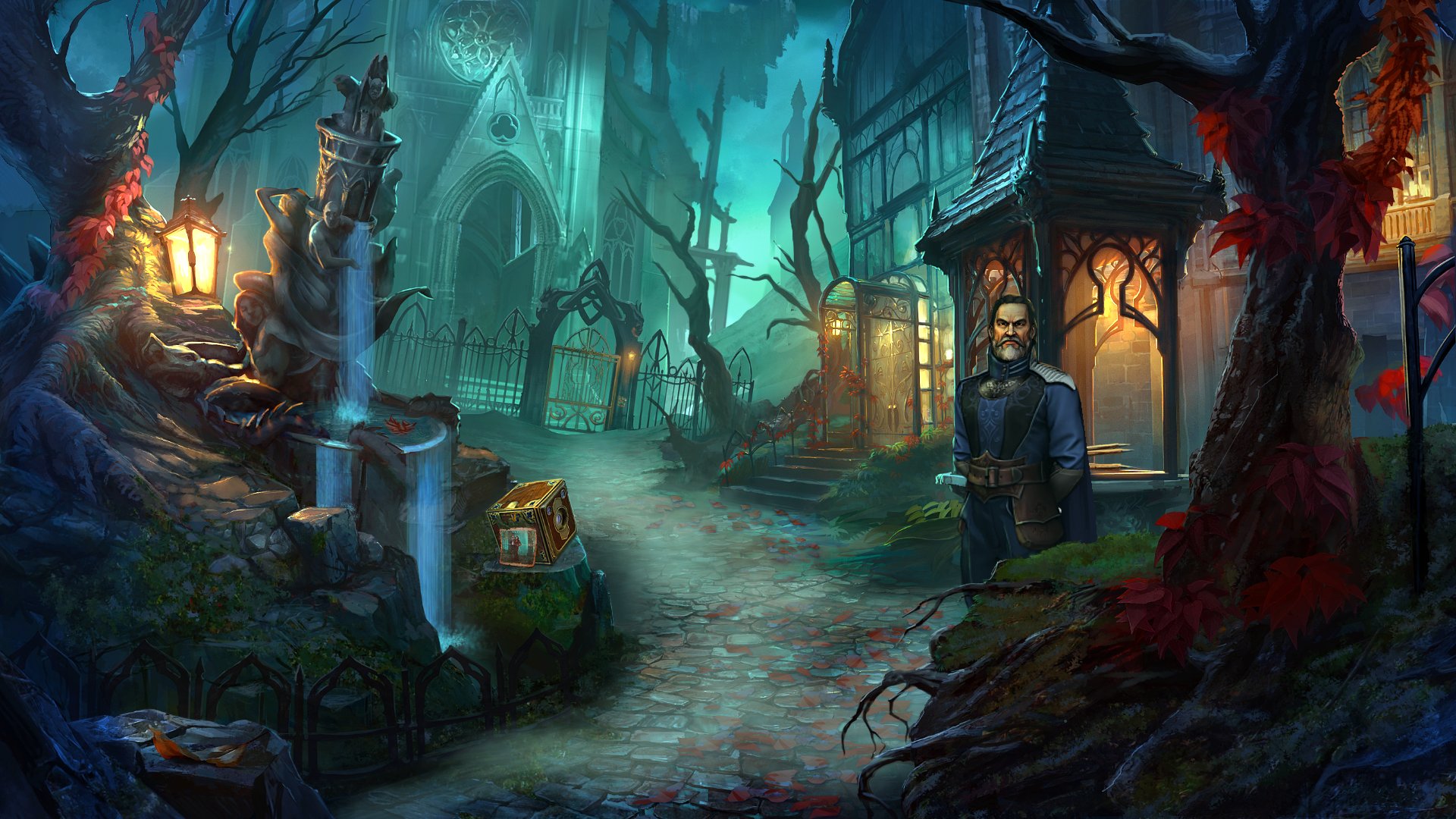 Most of these kind of games act as stand alone adventures so you can just jump in and play without needing to know the backstory, but i think it would give you a better overall experience to play the first two games. You play as Sylvia the member of a mysterious monster hunting group called The Order. After losing your memory the Incarceri Stone is stolen, which is bad news as it contains the Koshmarr, a terrible creature from another world. Unfortunately this has led to the townsfolk of Lichtenheim being possessed by demonic creatures known as Maskwraiths who will serve their masters evil deeds. 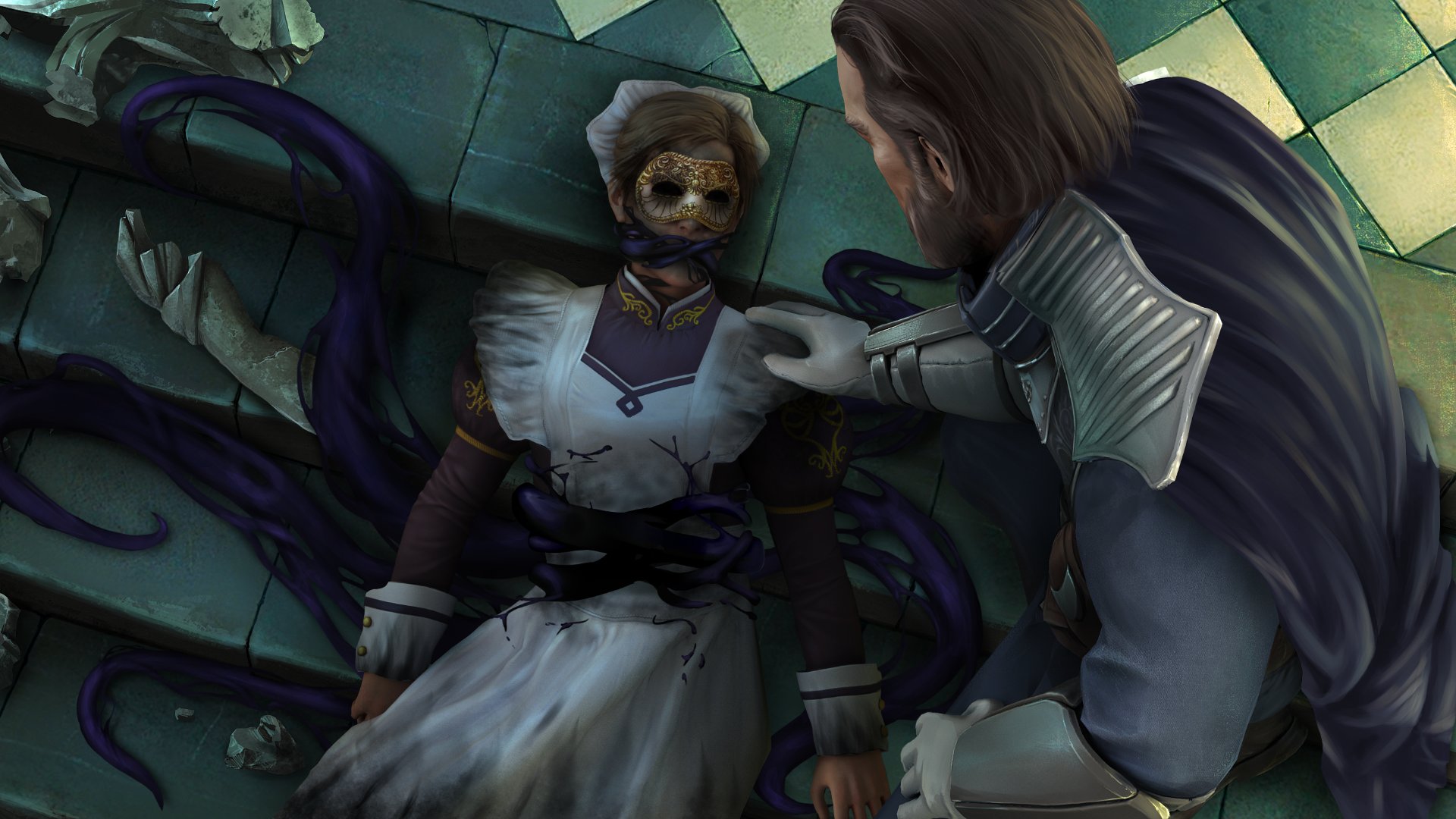 Grim Legends 3: The Dark City presents a beautifully detailed Gothic backdrop across many scenes. You’ll be moving back and forward between these scenes a lot so it’s important that they are not bland to look at, you can tell from the screenshots that they excellently hand drawn. It’s the same situation for the hidden object puzzles as well, they are highly detailed and very polished to look at. The animations are for the most part well done and there’s usually a seamless transition between the in-game sequences and main game. These are both areas that older title fall down on, this is not the case with Grim Legends 3: The Dark City. 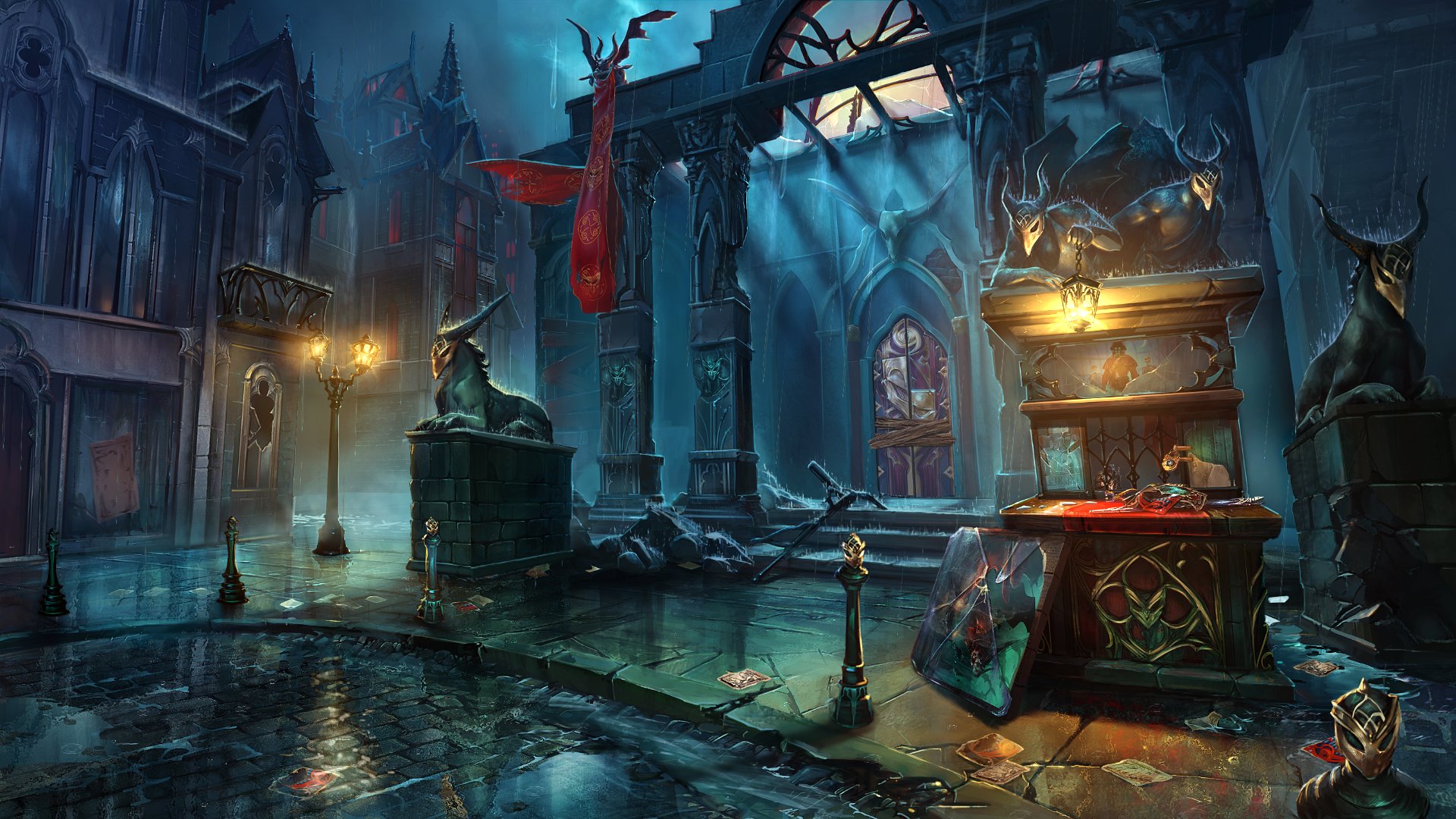 Puzzle wise there is the usual variety within Grim Legends 3: The Dark City. There’s never been a gradual increase in the difficulty of hidden object game puzzles, some are very simple and others require a lot more thought or trial and error depending how you play (there is a hint system to use if required). Vocally the Grim Legends 3: The Dark City characters come across well, not too many stereotypical performances or dialogue that feels forced/out of scene.