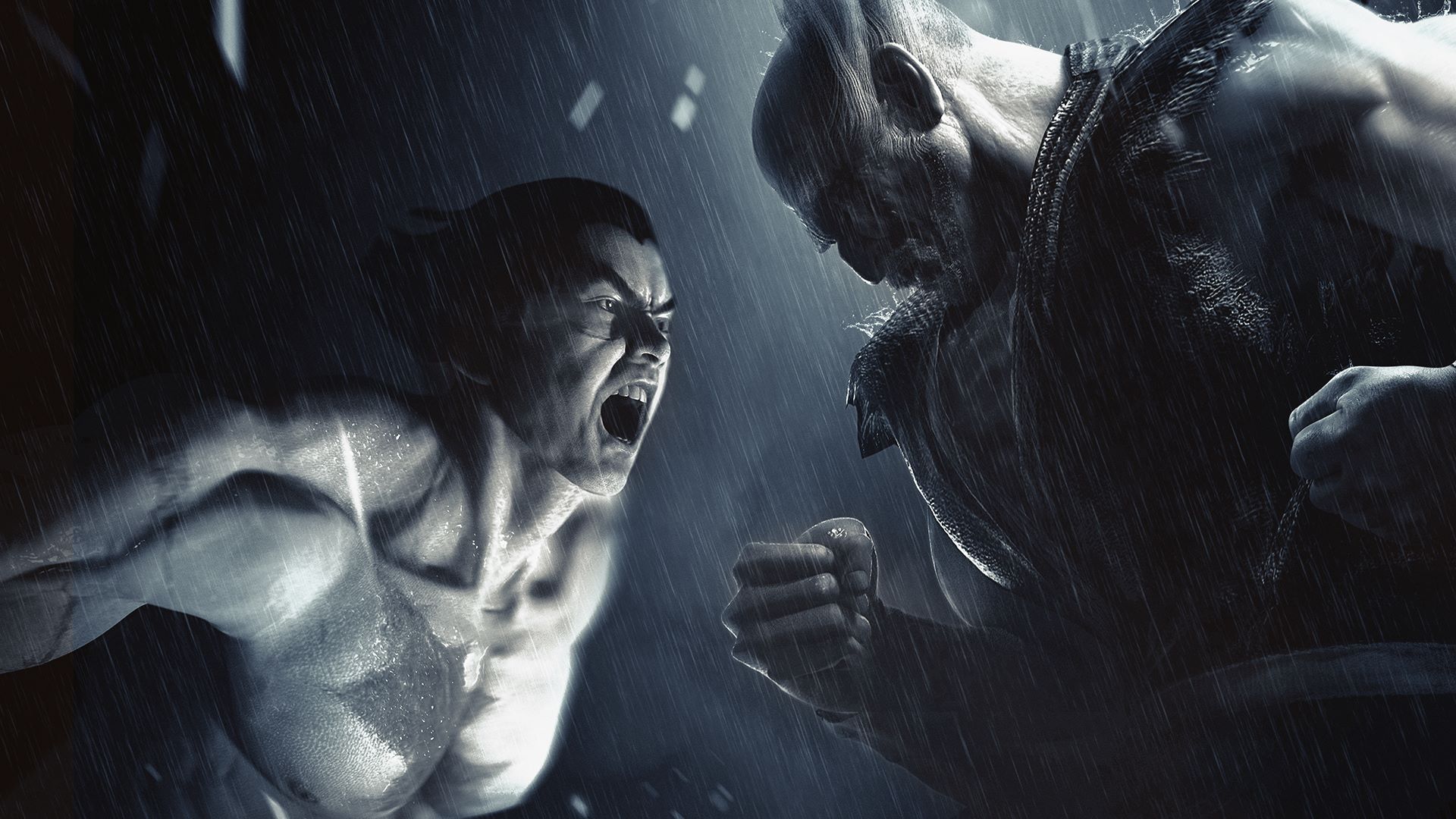 Fighting games, just like the community which surrounds them, are incredibly strange and eerie. They occupy the same medium as all the other games, often they are published by all the major industry players, but yet, they always feel oddly special – and not in a good way. But no matter how much negative press they receive (look Street Fighter V), or how many oddballs they attract, they will always have a following, and a place in most gamers’ hearts as most of us have grown up playing Street Fighter, Mortal Kombat, or Tekken. And the latter, is arguably the most beloved of them all, as it is the only franchise with a somewhat impeccable reputation, which itself was founded by the original Tekken, uplifted by the now legendary Tekken 3, and maintained by the rather stellar Tekken 7.

Tekken 7 has been around for quite sometime, as in Japan it has been a staple of arcade machines for quite a few years, and its been the go to fighting game on PlayStation 4 and Xbox One since the June of last year. And while the core, original release of Tekken 7 is as good as it was a year ago, then it has to be said that it is a little archaic, as since then, Tekken 7 has been a subject of a plethora of new content releases which ranged from basic cosmetics, all the way down to new characters. And for that very reason Namco Bandai, the publisher of the title has released an ultimate edition of the game which comes with all new pieces of content released to date, and all new and upcoming DLCs which are the part of the year 2 season pass.

Gameplay-wise, Tekken 7 is virtually the same as it was a year ago – which means that it is still as excellent, and as meaty as ever. And while you will not experience bone snapping head-kicks or fatalities within the realm of Tekken 7, then you are definitely going to witness some excellent, and impactful combos as well as some on-brand juggling. Because Tekken 7, just like the vast majority of its predecessors, allows you to juggle your opponents mid-air for as long as you can maintain your combo. But that being said, you can not do so infinitely, as there are features in place which prevent players from immoral abuse of this particular mechanic. 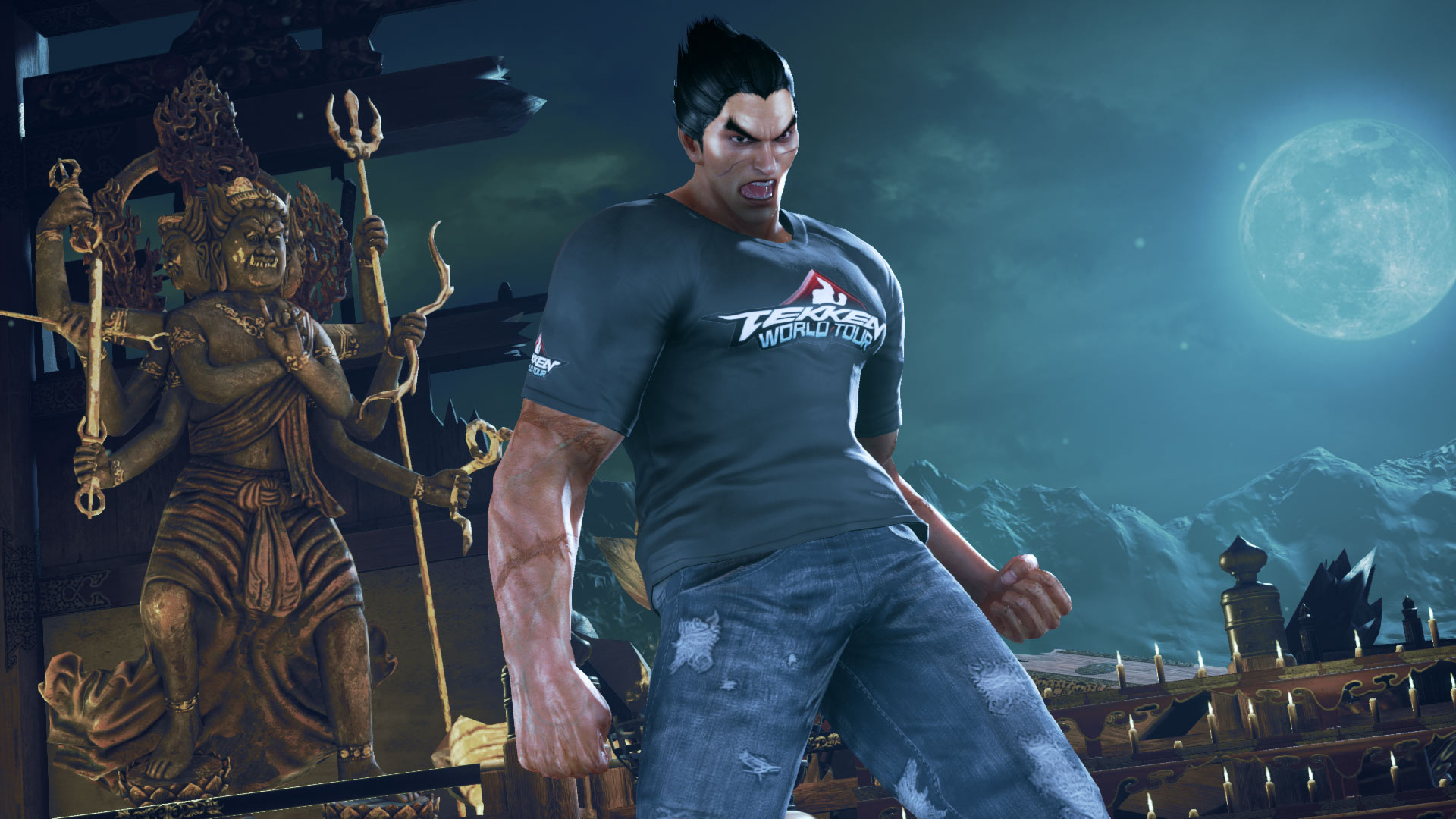 In addition to the famous, or rather infamous juggling, in Tekken 7 you will also encounter a plethora of interactive stages, which allow you and your opponent to move from one room to another. In some stages, you can break the floor with your opponent in order to descent into a hidden chamber, in others you can blast through a wall with your rival’s carcass, and in some you can even do both. And while this may sound like a gimmick, then it has to be underlined that it is in fact a genuine feature, which adds an additional layer to the title’s combat as it encourages tactical play, and rewards player’s awareness, as each breakthrough deals additional damage on those who re unfortunate enough to be used as a battering ram.

Positioning is an important aspect of all fighting games, but in Tekken 7 it might just be the most important element of the title, as Tekken 7, unlike Street Fighter V, or Mortal Komabat is a 3D fighter. And this means that you do not just move backwards and forwards, but you can also move from left to right – and vice versa. And while movement may seem like a trivial thing at first, then with time and experience, it will become the tool of utmost importance. As just in real life combat sports, rapid and accurate movement will allow you to not just evade your opponent’s attacks, but also surpass his or her blocking stance, and land strikes which would otherwise be stuffed by their block.

The core mano a mano gameplay of Tekken 7 is simply sublime, as it matches the best of the best of the genre, and surpasses the rest by a significant margin. But this applies only to the bouts against the game’s artificial intelligence, and other, humans opponents offline. As unfortunately the online component of Tekken 7, is still not all there. And sure, it is millions times better now, than it was a year ago, when the title initially launched, but dropped inputs, lag spikes, latency related issues, and broken combos, are still a common place. And while they are not as jarring as they were fifteen months or so ago, then it has to be said that at this point, they should be pretty much nonexistent, especially when it comes to a title which bares the name ‘Ultimate’ and demands you to pay £74.99. 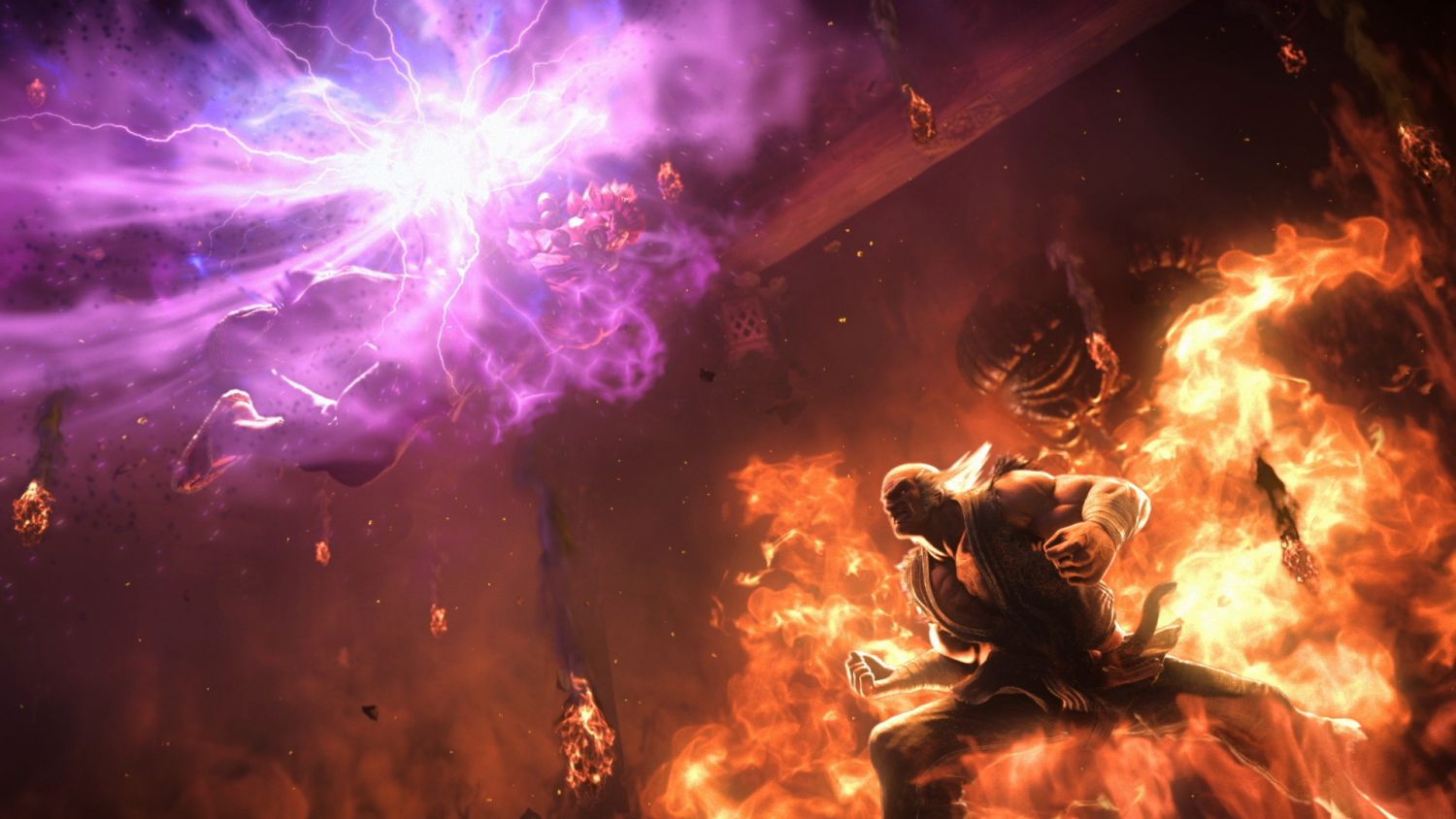 Tekken 7 Ultimate Edition’s price tag may seem a little steep, and that’s mainly because it is. And the asking price gets even more confusing, especially after one takes into consideration the fact that it is cheaper to buy the game and the additional content separately. And it gets even cheaper if you decide to go the mix-and-match route and purchase only the content which garners your interest. And if you are like me, and consider Lei Wulong to be the only worthwhile character of both the seasons, then ‘your’ ultimate edition may cost you less than £20. As Tekken 7 can now be purchased for as little as £15, and Lei will only cost you £4.99.

When it comes to value for money, then it is simply not there. As in actuality you are overpaying massively for Tekken 7 and all of its additional content if you decide to purchase the quote-on-quote Ultimate Edition. And sure, purchasing this version will grant you a digital copy of the game, and will surely save you a lot of time, but at the same time, will cost you nearly twice as much. And unless you are strapped for time, or are a die-hard, or lets say an ”ultimate” fan of the Tekken series, then the Ultimate Edition of Tekken 7 is simply not for you. And sure, if you take into consideration all of the content which the game contains, it may seem as a great deal. But in truth, the vast majority of the content is covered by the basic version of the game, and in the end, you end up paying more for the DLC characters, than you do for the basic game – and if you put it that way, you could say that Tekken 7 Ultimate Edition is ‘the worst trade deal in the history of trade deals, maybe ever”.

To conclude all that has to be said is that Tekken 7 is an incredibly game. Its gameplay is superb, it is rich in a wide variety of content, and one could say that it is complete in every sense of the word, as it features all elements which a fighting game should possess – and more. And Tekken 7 Ultimate Edition is the same superb title, and this is its biggest problem, as it offers very little, and alters the experience in a very meager, and dissatisfying way. And in truth, there is nothing Ultimate about an edition of a game, which offers little-no special bonuses or benefits to those who are willing to shell out the extra £25, for what essentially is a 3-in-1 pack of the core game, and two season passes.

Tekken 7 Ultimate Edition is the same great game which launched over a year ago, but what it brings to the table simply does not warrant the rather steep asking price which Bandai Namco has set for it.