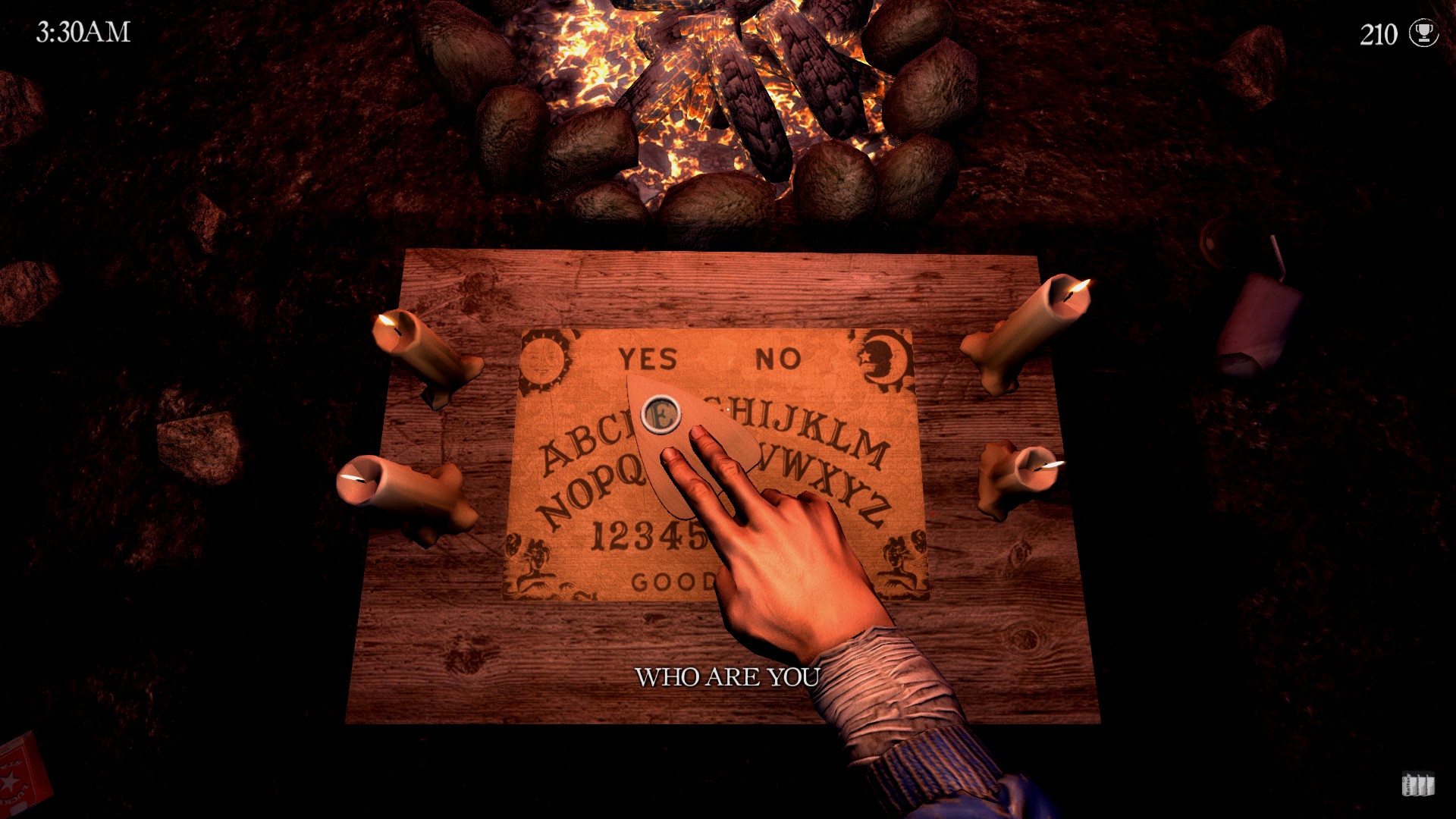 Apparition is a spooky, paranormal investigation-based Horror game that released on October 31st, 2018, from Fat Dog Games. It is a first-person exploration style experience, in which the player takes on the role of an investigator (and journalist) who is trying to capture evidence of demons, ghosts, and other phenomenon. But can Apparition stand out against a whole host of similar Indie titles?

I am never a fan of video games that begin with an opening sequence that I cannot pause, replay, or delay. I almost missed the opener to Apparition because of this — I booted it up and stepped away but got back in time to get the gist. Apparition is all about paranormal investigation — something I have personally explored, and love to read about or watch on TV. In the style of many reality shows involving ghost hunting, Apparition tosses the player into the immediate quandary of what gear to bring. With limited inventory space and lots of items that require unlocking with experience points, your first trek is straight forward. Armed with a video camera and tripod, Ouija board, lighter, batteries, and possibly a tutorial book or two, players find themselves in the woods in the middle of nowhere. 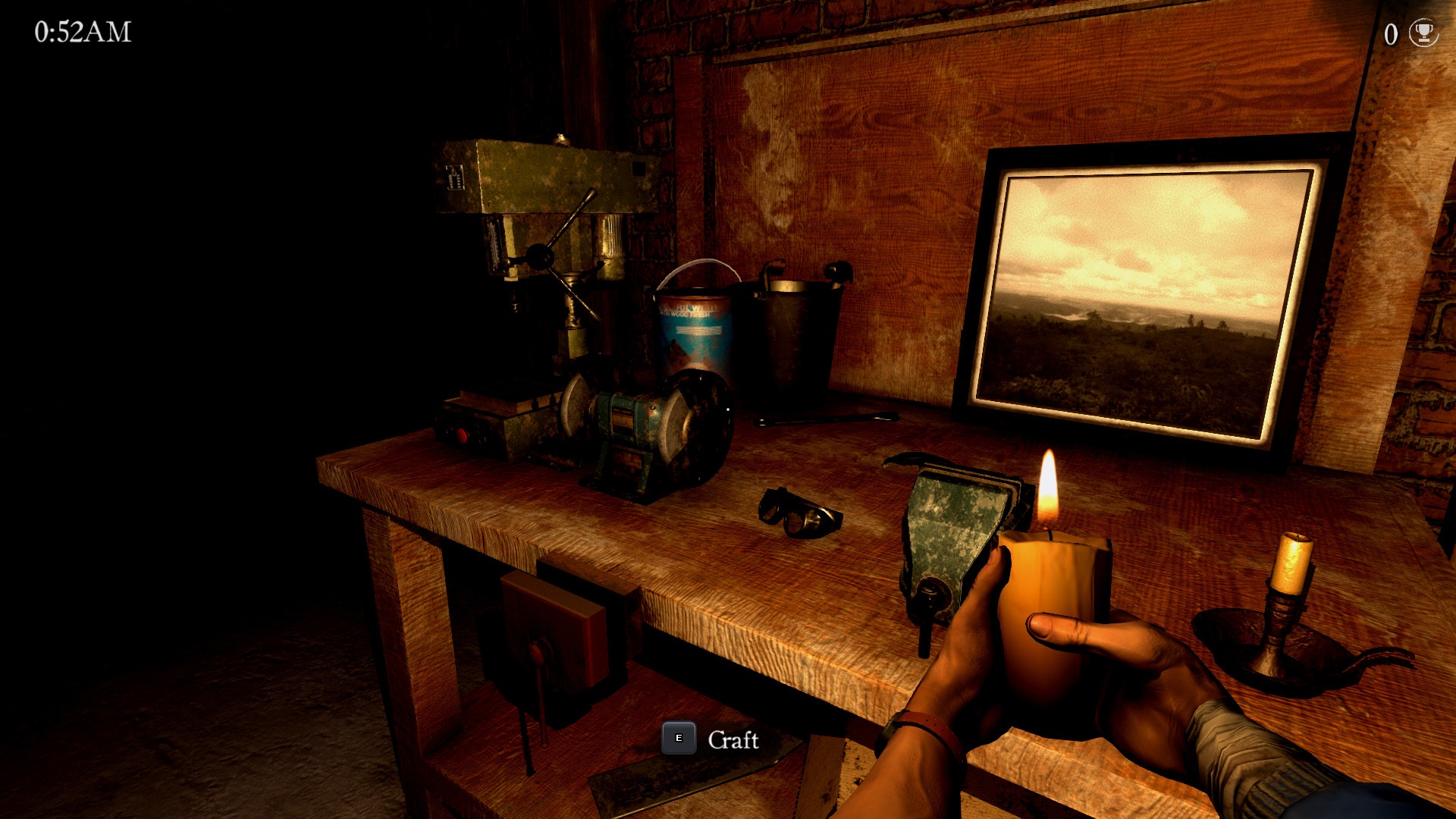 The primary objective in Apparition really comes down to generating experience points. Note: You must “leave” the level, via your parked car, or lose all your points; death (or fainting) means forfeiting what you’ve generated. It took me a few tries to figure that out, and it’s a steep penalty when you’re sitting at 800+ points in your current game. You gain points by using the Ouija board and speaking with spirits — you need the video camera and tripod as well for the points to count. If you successfully leave the level, your points count as currency to buy additional equipment. Upgrades are made by trapping demons and stealing their artefacts, then using the crafting system to improve your gear.

Players can either go on the offensive, trying to capture demons and loot their artefacts, or you can rack up points by using the Ouija Board. It’s difficult to do both in a single run, until you upgrade your backpack; you need the crowbar to access the crafting table. I don’t want to give too much away, because exploration and trial-and-error are a huge part of the fun in Apparition. The atmosphere is fantastic — ominous and sufficiently creepy, without being laggy or frustratingly confusing. The map is rather small, and unfortunately, it doesn’t sound like additional locations are in the works. Apparition is in Early Access, but the Dev updates indicate the current level is likely the only one we’ll have. I was disappointed to learn that; I think new maps would add even more replay value to the gameplay, and I hope the Dev will consider more down the line, even as DLC. 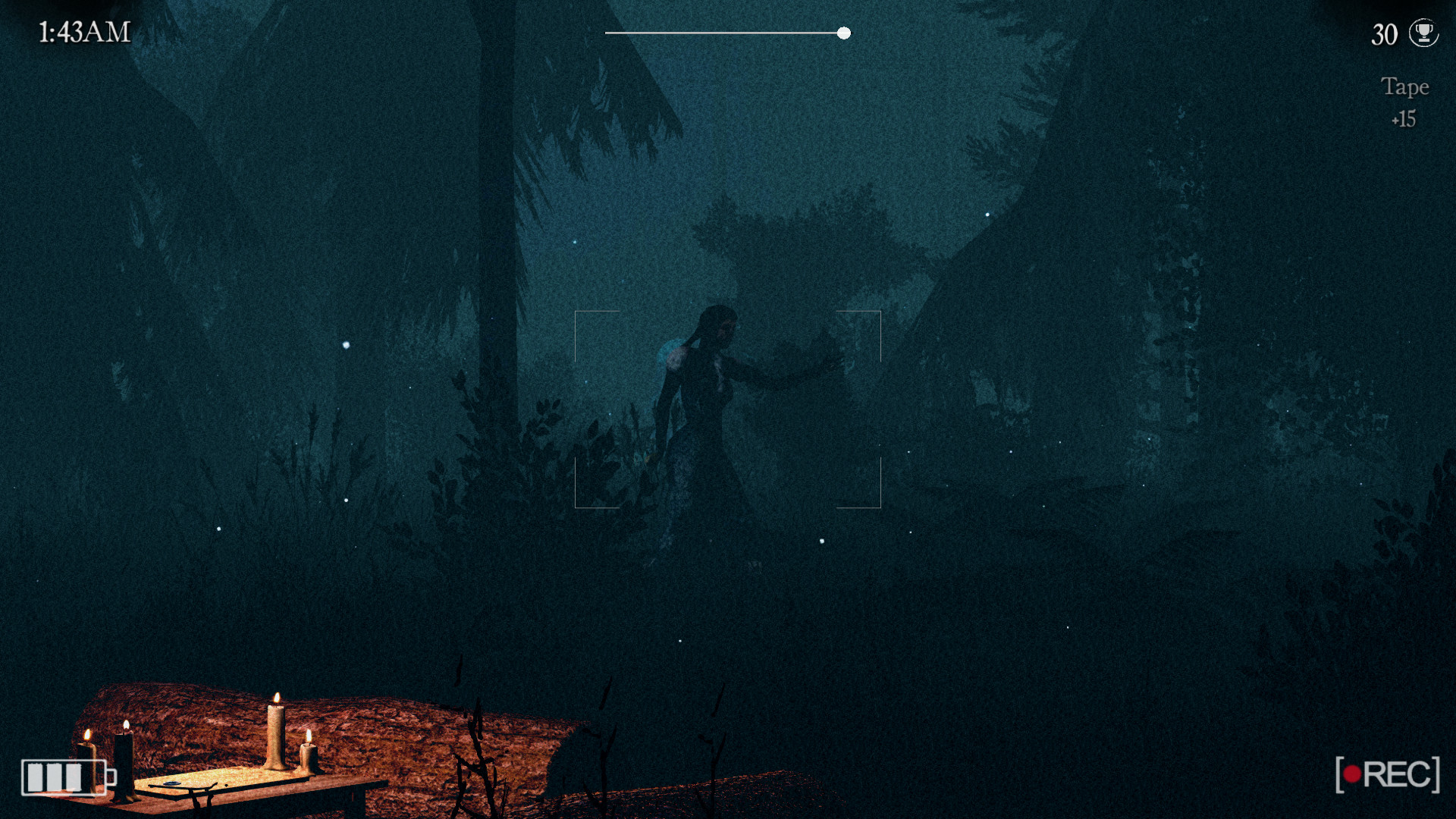 The game runs smoothly, and I didn’t encounter any game-breaking bugs. I noticed that the A.I. on the monsters seems a little sketchy, at times — each demon has its own rules of engagement and how to beat them, but at times, they didn’t seem to apply. It’s often better to flee and save your points rather than risking death, at least early on. The rain and thunder, the unnatural movements of the monsters, and the creepy notes and drawings all worked well to enrich the Horror vibe.

Apparition is more complex than meets the eye, and the first few hours of gameplay were full of trial-and-error and jump scares. That sensation of being on-edge persisted, for me — something I find lessens quickly, usually, in most Horror games. Kudos to the Dev, Mr Ciastku, for maintaining that feeling and the atmosphere, while also incorporating lore from real life paranormal experiences (looking at you Zozo). This is a fantastic little Indie game, with a lot of replay value in terms of unlocking and upgrading all the available gear. The inventory system is clunky and a bit frustrating at times, but that also lended to the overall suspense. If you’re looking for a Horror title with a lower price point and some great jump scares, Apparition might be the perfect addition to your Steam library.

If you’re looking for a Horror title with a lower price point and some great jump scares, Apparition might be the perfect addition to your Steam library.