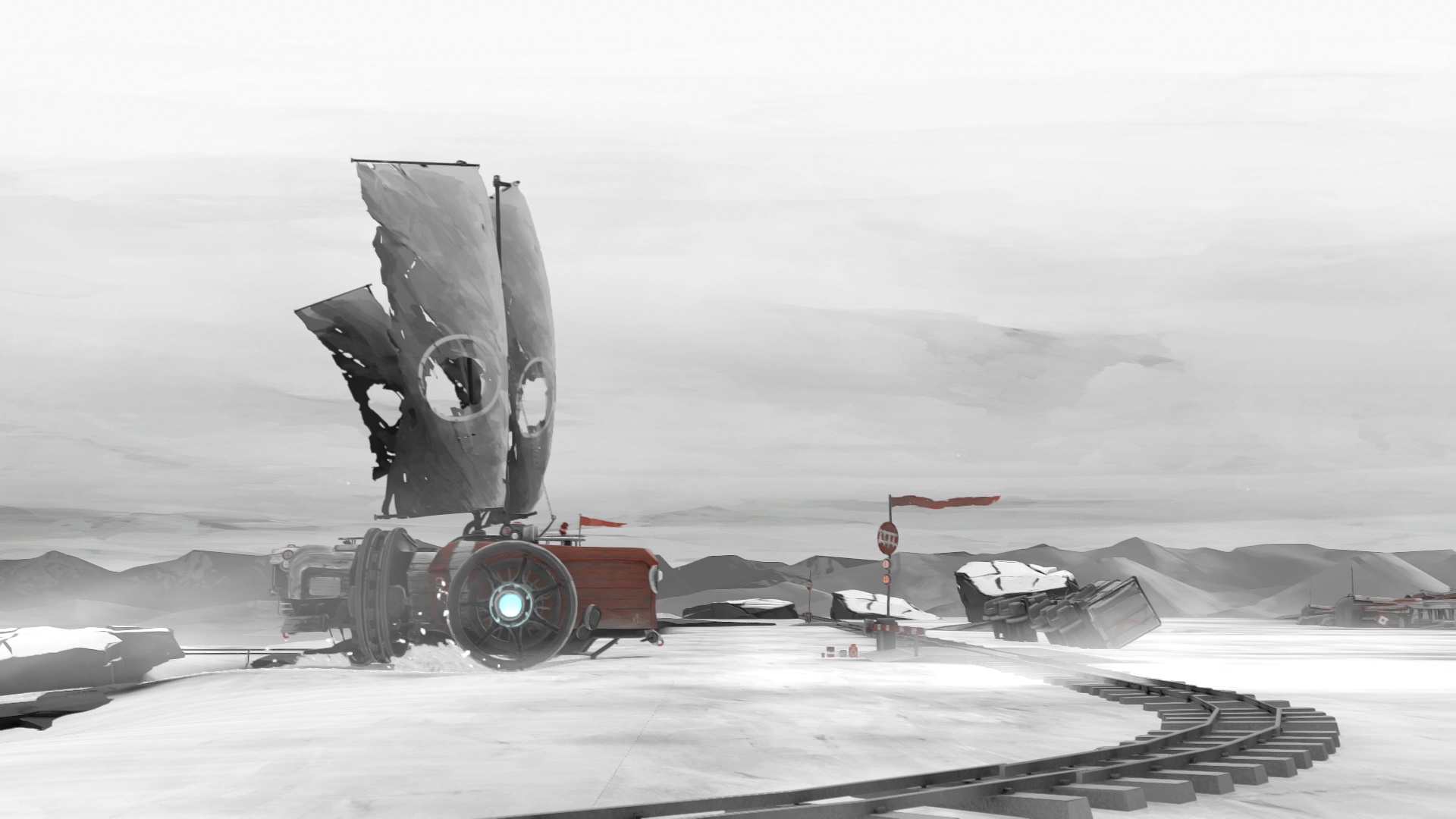 After the initial wave of walking simulators have hit the streets, many developers have become self-conscious about their games. Because as good as some of those titles might have been, they were all criticized across the board for their inherent lack of gameplay. This ultimately led to the second wave of indies, which were all about the gameplay, and nothing more. However, among all the Ruiners and other Serial Cleaners, there was still some room for exploration, and narrative centric indie games. And some, such as the Swiss developer Okomotive, have decided to capitalise on this niche in the market.

Okomotive is the developer behind the recently released FAR: Lone Sails. A 2D adventure game where you, the player, are tasked with getting the protagonist from point A to B. And while this title may look a lot like your Marios and Shovel Knights, then it has more in common with the abovementioned walking simulators. Because first and foremost, FAR: Long Sails is simply all about the traversal, and the sense of adventure which it creates.  But to avoid the serial criticism which passive adventure titles usually receive, Okomotive has introduced a plethora of gameplay elements to its creation, to ensure that FAR: Lone Sails, is an interactive experience.

The core gameplay of FAR: Lone Sails is centered on you controlling a steam punk, on-land sailing vessel. A vessel which uses both the sails, and steam engines, to propel itself forward across the diverse plains of FAR. And from start to finish, of the three hour or so journey, you are tasked with the collection of combustible fuels, operation of the incinerator, throttle, steam release, operation of the sails, and last but certainly not least, maintenance of the vessel. 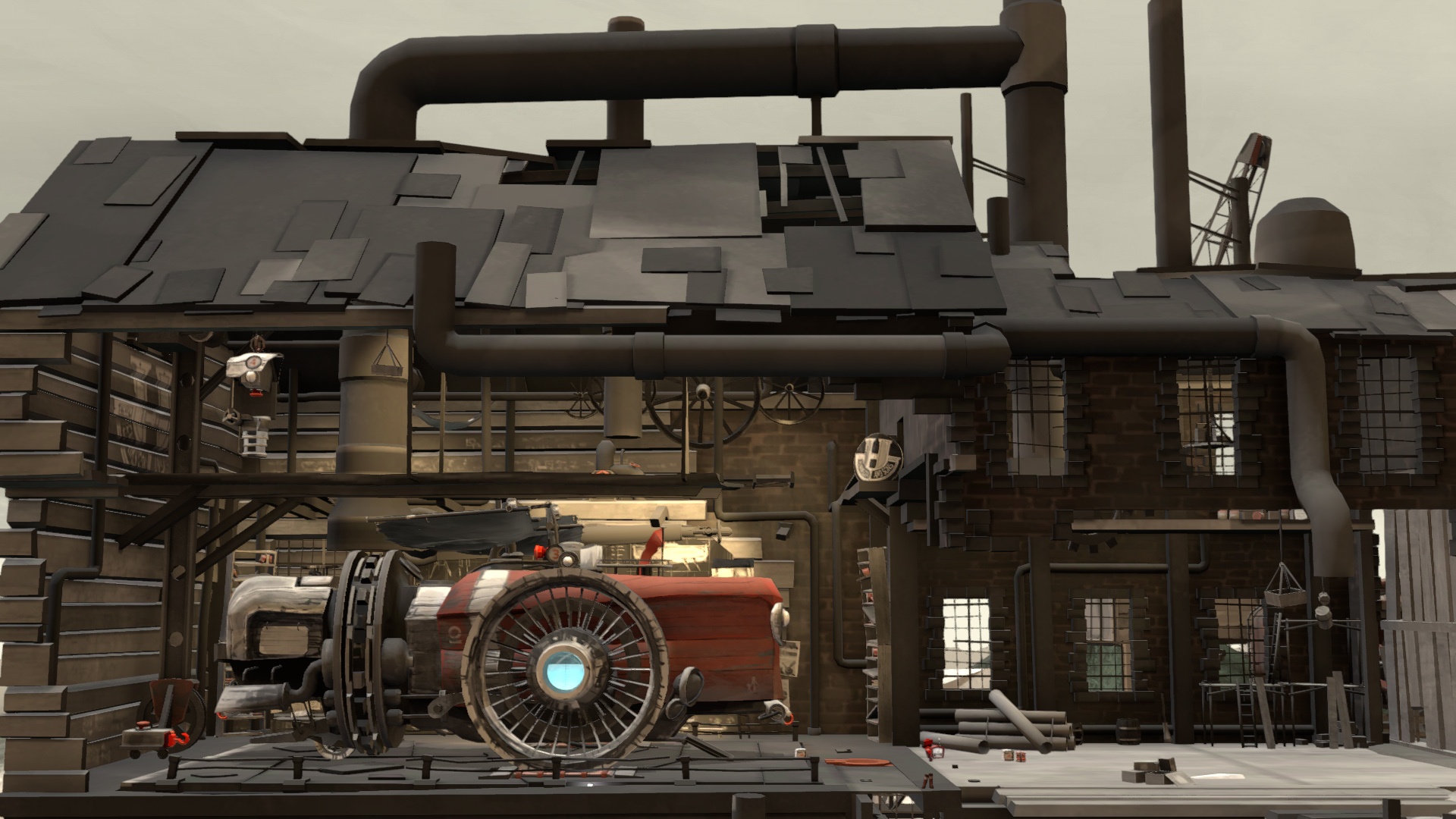 The inner workings of the vessel, which has been named Okomotive after the studio behind the title, initially are rather exciting and intriguing, as they all give you a sense of deeper involvement, as the basic operation of the Okomotive requires your utmost attention. However, once you unlock the sails, and fall into the routine of burning items, holding the throttle, and the occasional release of the steam, all those mechanics begin to grate on you. Because after the hour mark, or so, they are no longer fun or intriguing, they are simply tiresome.

The longer you play Far: Lone Sails, the more it begins to feel like a interlinked series of monotonous chores, rather than a collection of exciting gameplay elements, although the aforementioned sails do help to alleviate the grating sense of boredom, as they allow you to lean back and enjoy the ride. But then, unfortunately, those do not always work. Because just like in real life, the sails of the in-game Okomotive require wind power, in order for the vessel to be moved, and as you have already guessed, such is not ever-present.

The routine of the operation of the Okomotive can be immensely annoying. And the annoyance which creeps in with each and every passing second stems from the fact that nothing that you do on the Okomotive, is constant. The throttle, which locks into place while floored, after some time unlocks and depresses itself automatically. And this means that you have to constantly run across the decks of the Okomotive to both fill up the tanks, and restart the engines, because those run for fifteen seconds or so, before going off again. And if they happen to ‘’lose steam’’ as you are going up a hill, then if you are not quick enough, you and the Okomotive are going to roll straight back down to the bottom.

I understand where the studio behind FAR: Lone Sails was coming from with the addition of all those gameplay elements. But ultimately, those take away much more than they give, as they all do is their best to interrupt and disrupt the otherwise swift and enjoyable pacing of the title. And if only the operation of the Okomotive was a little more streamlined, and if it didn’t require you to constantly repeat the same actions adinfinitum, then maybe, just maybe, it would be a little more enjoyable – and nowhere near as grating. 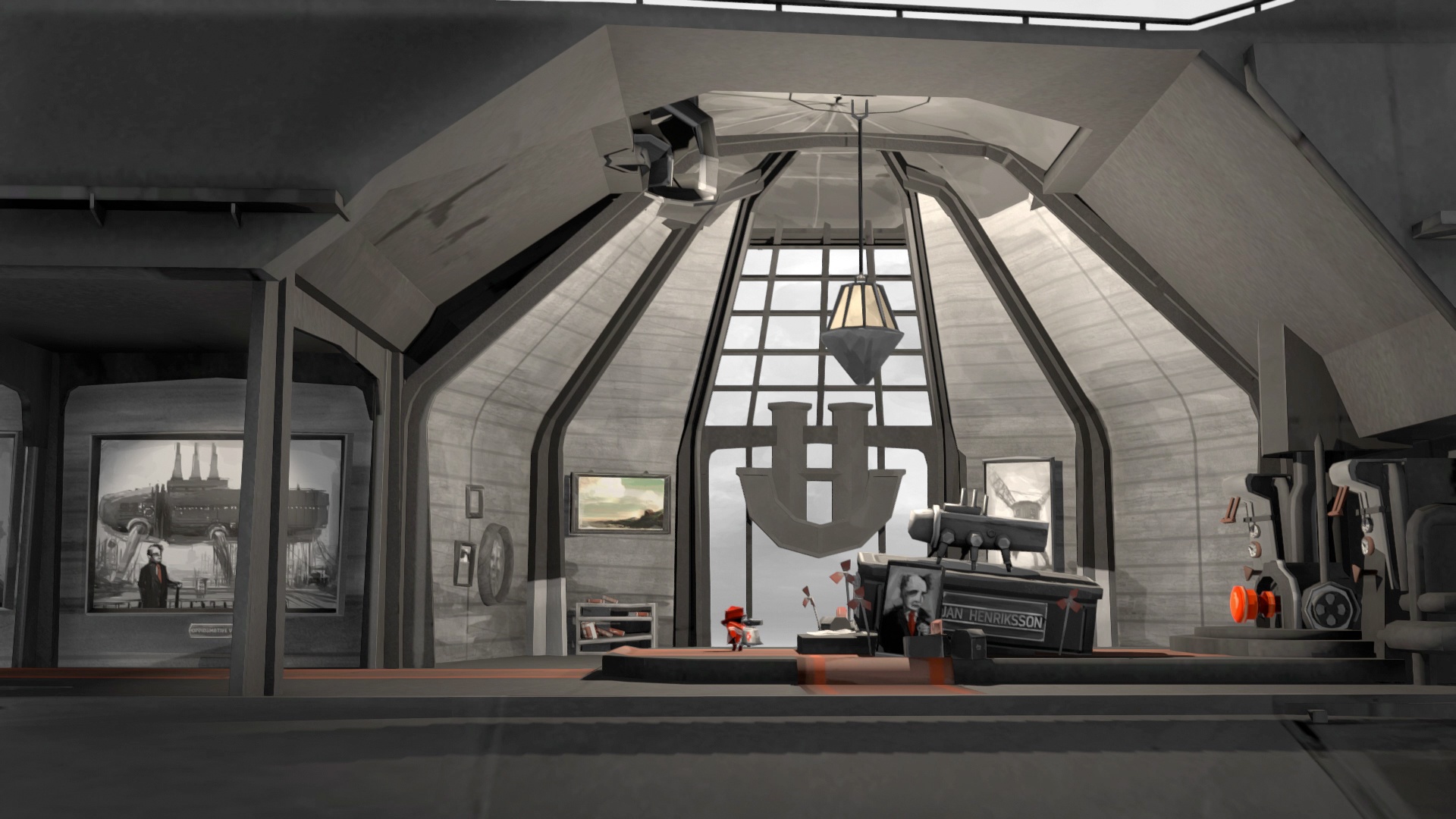 Besides the basic traversal and the operation of the ship, FAR: Lone Sails also features an array of puzzles, which usually act as intermissions between chapters. This is mainly due to the fact that some puzzles unlock new parts of the Okomotive, whereas others, quite literally open the gates to new, and unexplored worlds. And in all honesty, the finale of FAR: Lone Sails, which is basically a one big puzzle, is at least in my opinion, the most captivating and enjoyable part of the entire experience. And it is mainly due to the fact that it doesn’t force you to sit inside the Okomotive, repeating the same chores, which you’ve been committed to for the past two and a half hours.

Overall, FAR: Lone Sails is a little hit and miss. It scores some very impressing high points with its puzzles, sense of the world, and presentation; but it also hits a fairly few lows, with its repetitive and unnecessarily labour intensive gameplay. And while many can be quoted saying that FAR: Lone Sails is all about the journey, and not the destination, then I am inclined to disagree. As FAR’s finale, is like a sweet release of death, which allows you to escape the nightmares of the laborious horrors of monotony.

Ultimately, FAR: Lone Sails is a great allegory for a five-day work week. Because just like any employment, it has you repeat the same repetitive tasks, while staring at the proverbial carrot on the stick, resembling a clock with five o’clock on its dial, and the word Saturday overexposed on a neon sign right above it. And sure working is still great, as it allows you to earn some money and learn something new, but at the end of the day, all you care about is leaving for home for the weekend. The same way you care about seeing the final credits of FAR: Lone Sails, while slaving on the board of its Okomotive.

Far: Lone Sails, is great title in its premise. But its execution goes a little over the top, and ultimately takes away much more than it actually gives.