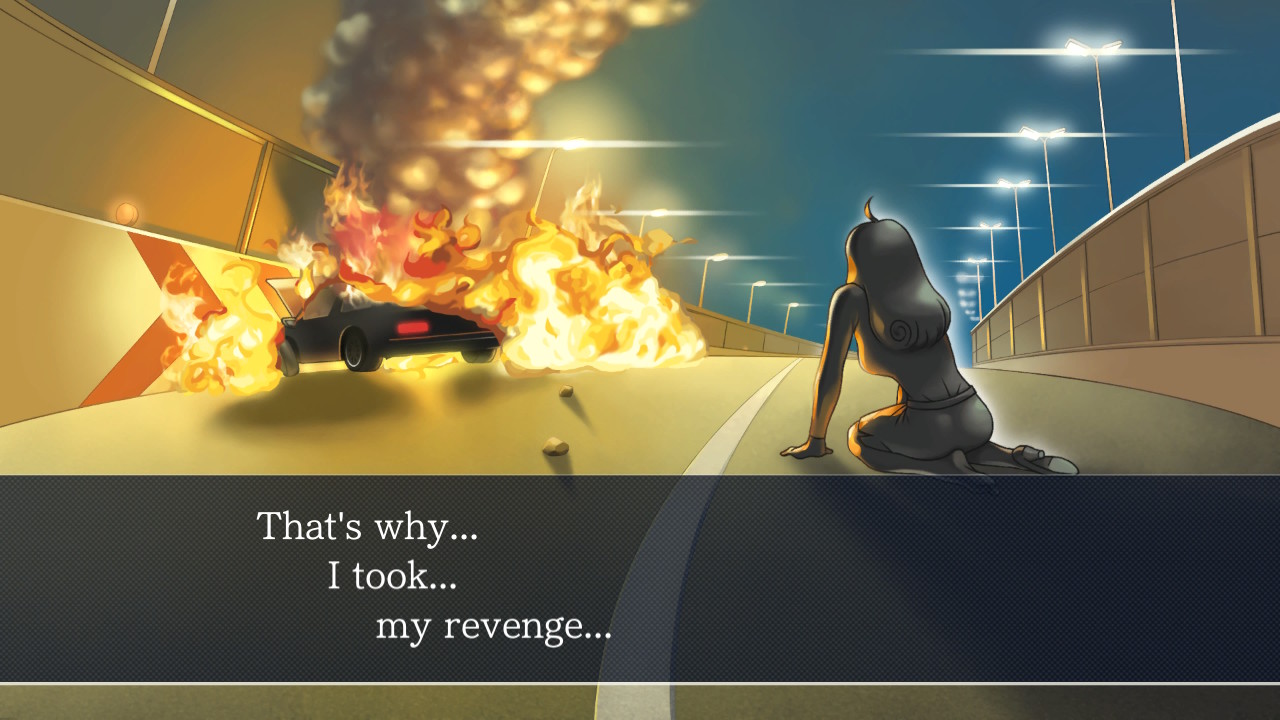 For those of you who missed out on playing the original trilogy on the Nintendo DS, your in luck. The objective throwing, evidence showing, crime solving madman is back and better than ever.  The Phoenix Wright: Ace Attorney Trilogy is now on consoles and Steam. Since the original launch on the Nintendo DS, the game has been remastered and formatted to be playable on the big screen, or monitor depending on preference. No more looking at a small DS screen. The Ace Attorney Trilogy still delivers the same charm that it had back in 2005 and brings back the suspense and twisty moments along with it. I can say that from playing the game on my DS and playing it on PC, it brought back so many nostalgic feelings. New players to the visual novel and interactive genre might be a little reluctant to play the game, but trust me when I say give it a shot.

Gameplay is split between two parts investigations and trials. During the  investigations, you interview witnesses and examine crime scenes to find evidence that you can use during witness testimonies in court. You then take your finding and display them to court to prove your clients innocence. Each piece of evidence plays an important, crucial role throughout the case, some more than others. 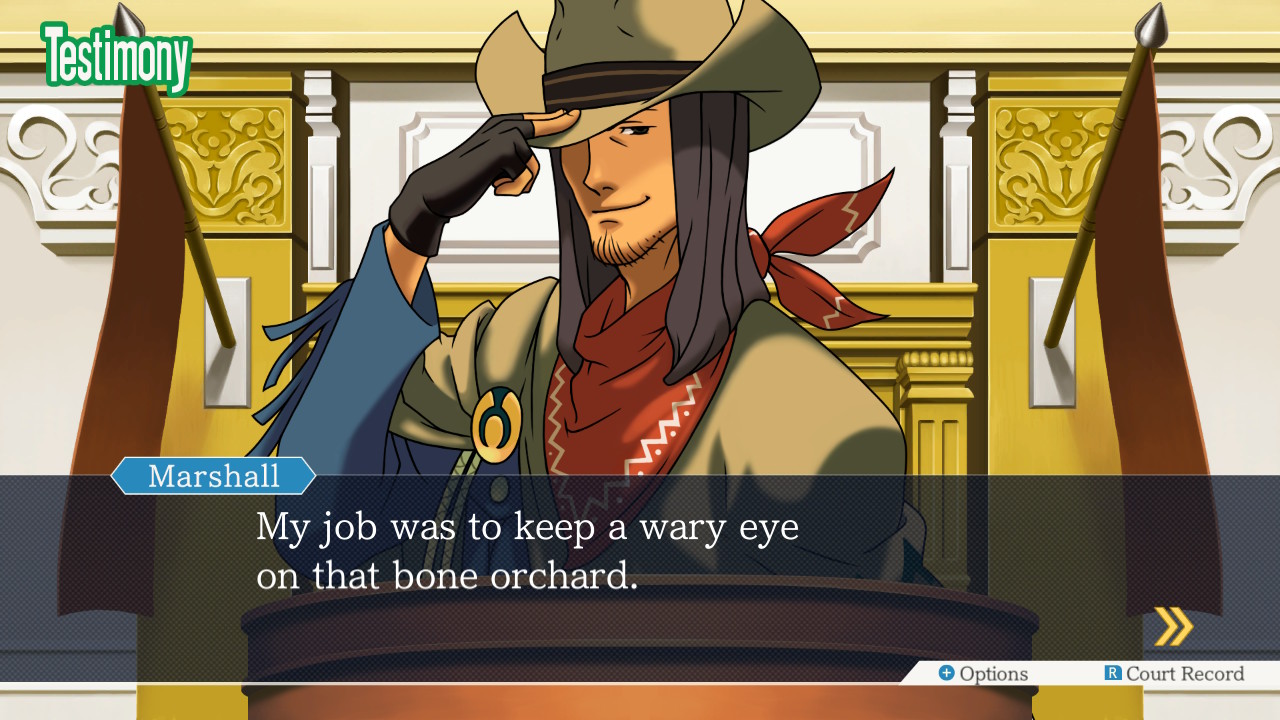 Each individual that you meet has a unique personality that instantly leaves a memorable mark in your mind and makes them unforgettable. When I say that every story grabs your attention and makes you constantly want to keep playing, believe me. Of course some cases are going to be more interesting then others, but they’re still interesting nonetheless. The art style of the game has drastically improved from the 2005 version, but that’s expected coming from a remastered version. The colors are more crisp and sharper, plus it’s in perfect HD quality. 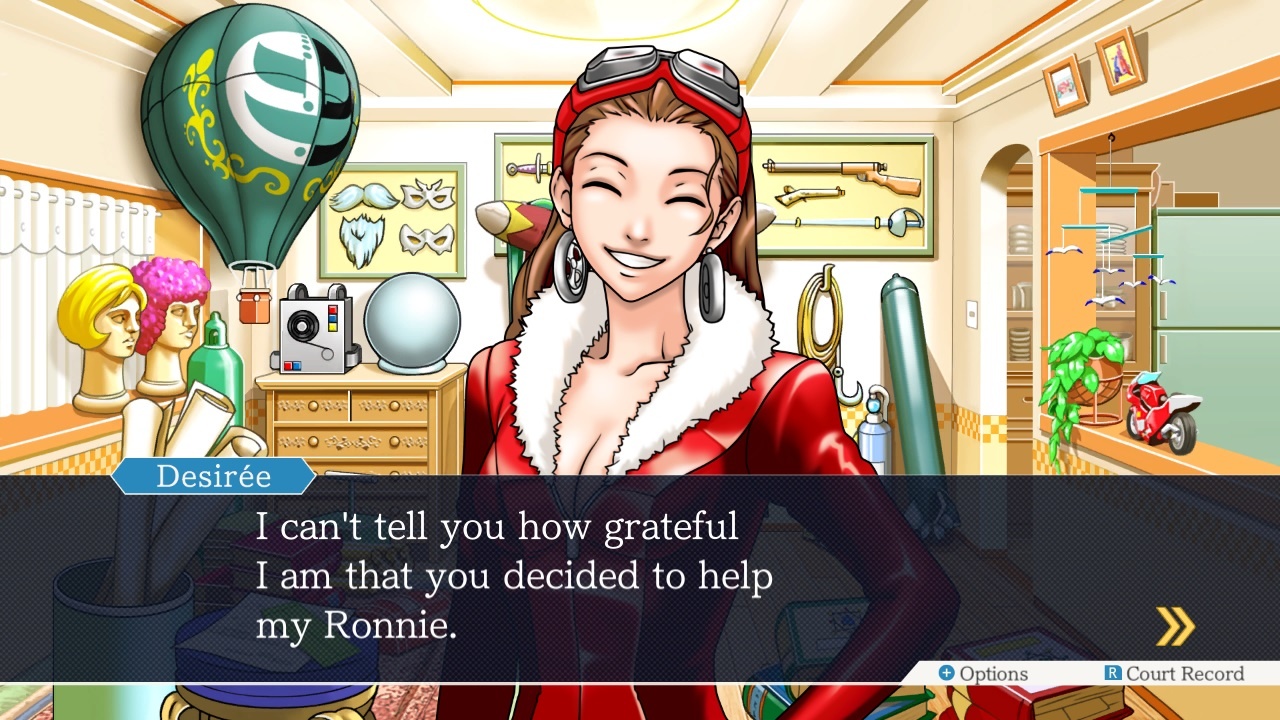 I find it a little disappointing that no new features or stories were added to the game, but that’s understandable since it’s just a remaster and not  a whole new Phoenix Wright Game.

Overall, fans new and old will enjoy the Phoenix Wright experience. The story will grab you and engulf you into its suspense and thrilling moments. This franchise is one of the many few games that have impacted the way that I play games now and I hope that is has the same impact on you as well.

Fans new and old will enjoy the Phoenix Wright experience. The story will grab you and engulf you into its suspense and thrilling moments.