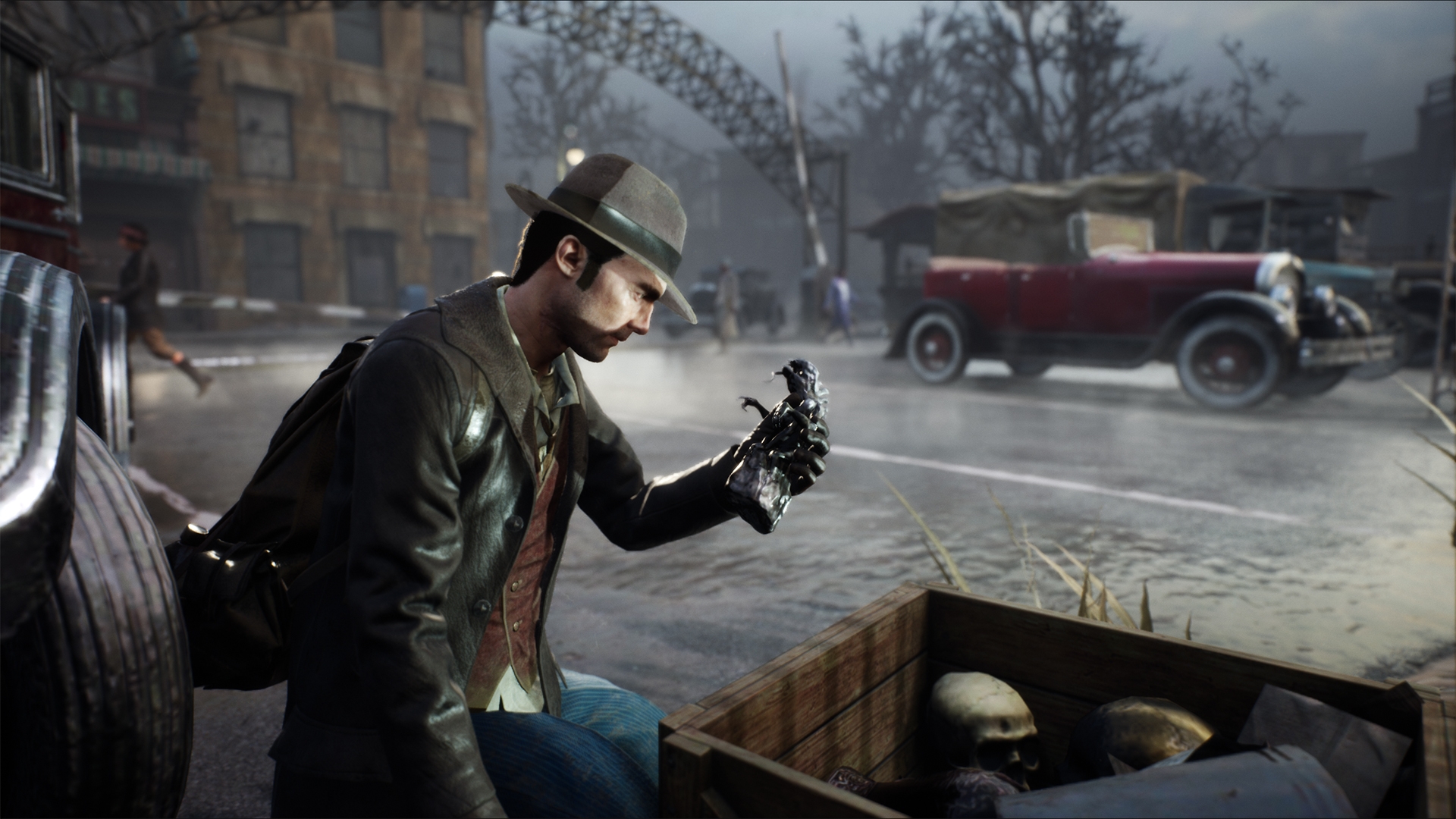 The sinking city is the latest game based on Lovecraftian horror. Now, you will either recognize that term or you won’t. For the uninitiated, Lovecraftian horror is a subgenre of horror fiction that emphasizes the cosmic horror of the unknown (or unknowable) more than gore or other elements of shock. It is named after American author H. P. Lovecraft. The half-submerged city of Oakmont is gripped by supernatural forces. You’re a private investigator, and you have to uncover the truth of what has possessed the city… and the minds of its inhabitants. The atmosphere and the story is inspired by the works of H. P. Lovecraft.

Developers Frogwares are no strangers to the private investigator stories since they’re responsible for most of the recent Sherlock Holmes games. The biggest difference here though is that Sherlock Holmes games are based on the books themselves, whereas The Sinking City is inspired by Lovecraftian horror and thus gives the developers a lot more creative freedom. The developers themselves state as such:

And there is no linearity to The Sinking City. There is no going from mission to mission and having the path laid down for you. You are let loose in the half-submerged city of Oakmont to explore and meet its inhabitants. Your objective is to investigate the cause of an unprecedented supernatural flood, how you carry out this investigation is largely down to you. It is a liberating experience to be free of the shackles of quest markers and arrow pointers as you are free to explore and forge your own path. 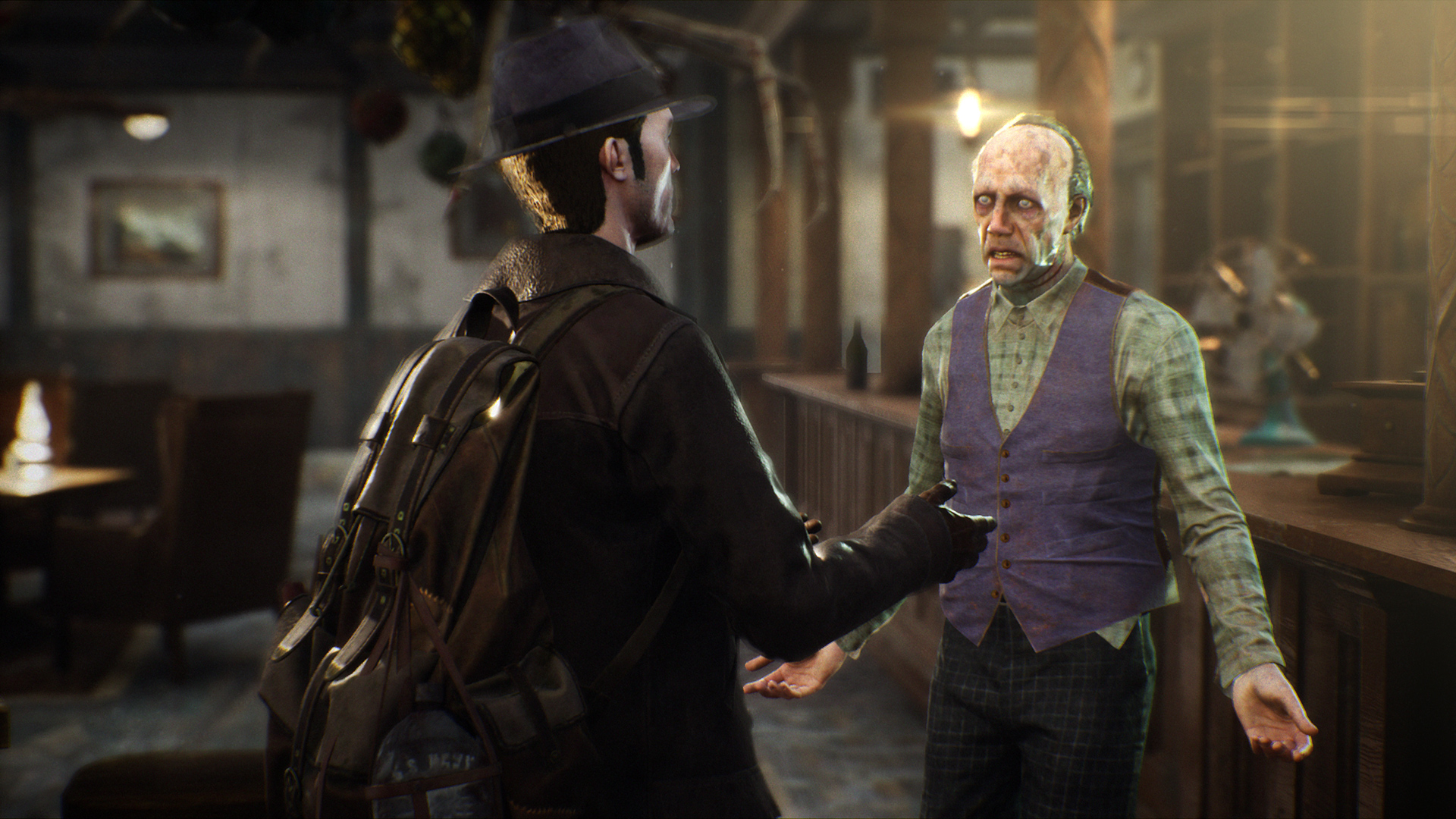 As you go about uncovering the mystery, the investigation system in The Sinking City is centred around one core principle: there is no hand holding. Playing as the troubled detective Charles W. Reed, who sometimes succumbs to his own demons, you are left alone to investigate the paranormal happenings in the town and in your own mind. In order to do this, you must find clues, locations and suspects using your cunning and the few tools at hand.

To do this, you can spot obscure details in the evidence of crime scenes with the help of your Mind’s Eye ability. The Retrocognition ability allows you to reimagine the events that took place on a crime scene. You can follow The Omens to reveal what’s unseen and unknown to an ordinary detective. The City Hall, Police Station, Library and other facilities allow you to utilize Archives within to piece together the difficult history of Oakmont. Lastly,  in Sherlock-like fashion, you can cross-reference all known facts within your Mind Palace to reach your conclusion.

The atmosphere created in The Sinking City is on point. Interestingly, in order to make Oakmont as realistic as it is, Katerina Frolova, an Architect and City Planner, along with Aleksey Yurkin, the Lead Level Artist,  drew inspiration from the structures and building styles used on the United States’ east coast. This helped them create an American city where historically accurate details will help players immerse themselves in the world and story. This creates an immersive experience that sucks you in to Oakmont. 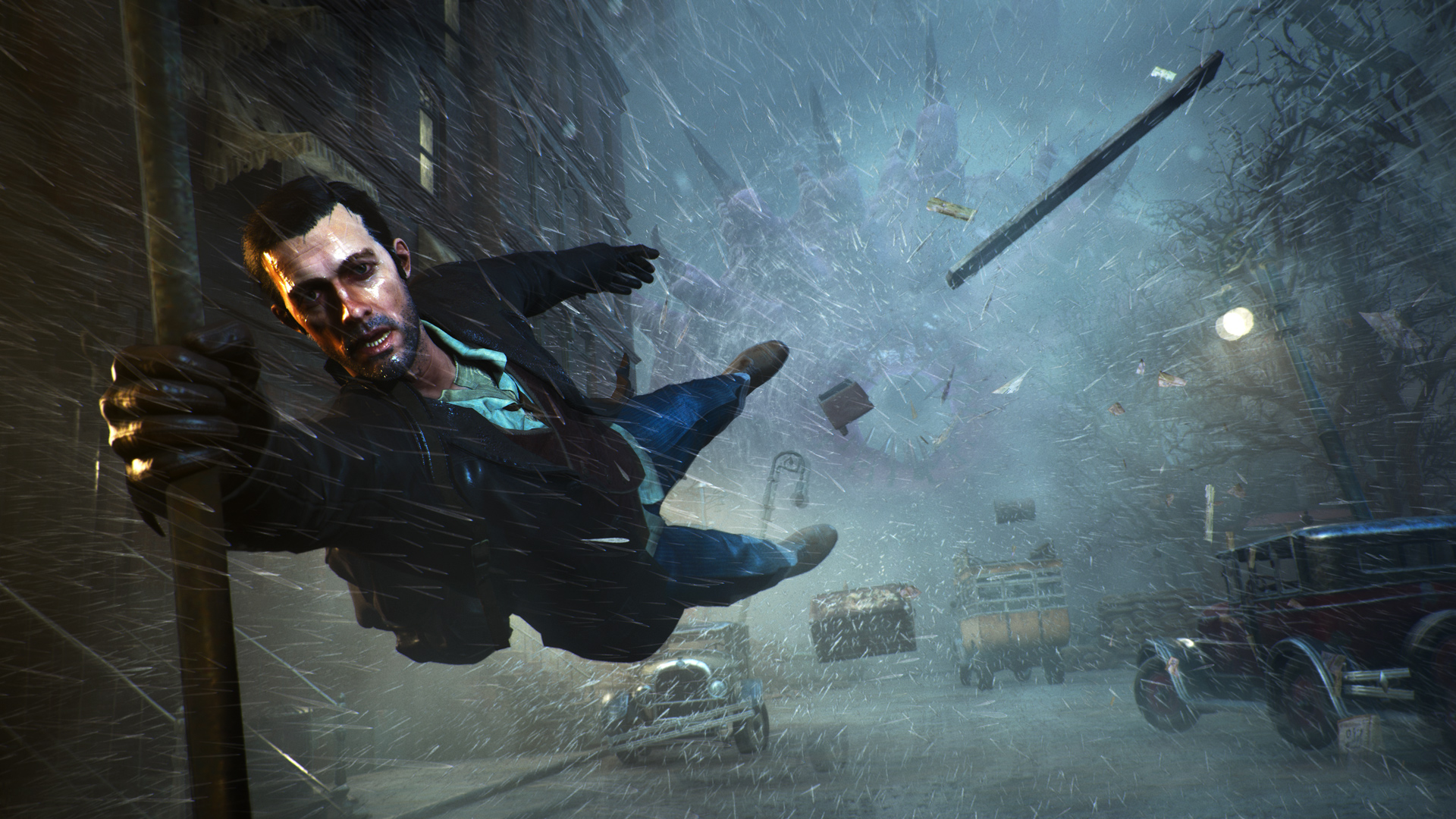 Where The Sinking City is let-down is in what feels like a lack of polish. Things can feel a little clunky from frame rate to animations and this overall takes away from the immersion that the details of the world do so well to build. The world feels a little drab as textures are re-used and it seems rather a studio-size limitation that has held it back. Screen tearing and long loading times further dis-engage the player from the experience and it is a shame that the technical issues deter the immersion created by the world and story. There is combat in the game to add an action element to supplement the investigating. However, ammo is a scarce resource and you are noticeably weaker than a lot of the enemies you face. They feel more like a tack-on with no real value being added.

Overall, The Sinking City’s strongest asset is its investigation system. Here, we see the evolution of systems used in the studio’s Sherlock Holmes games and this is the most well fleshed-out element of the game. It’s a shame this is marred by technical issues and a lacklustre combat system. Lovecraftian fans will no doubt enjoy experiencing this story and roaming through Oakmont to uncover mysteries, but if you’re not, then The Sinking City may test your patience.

Lovecraftian fans will no doubt enjoy experiencing this story and roaming through Oakmont to uncover mysteries, but if you’re not, then The Sinking City may test your patience.