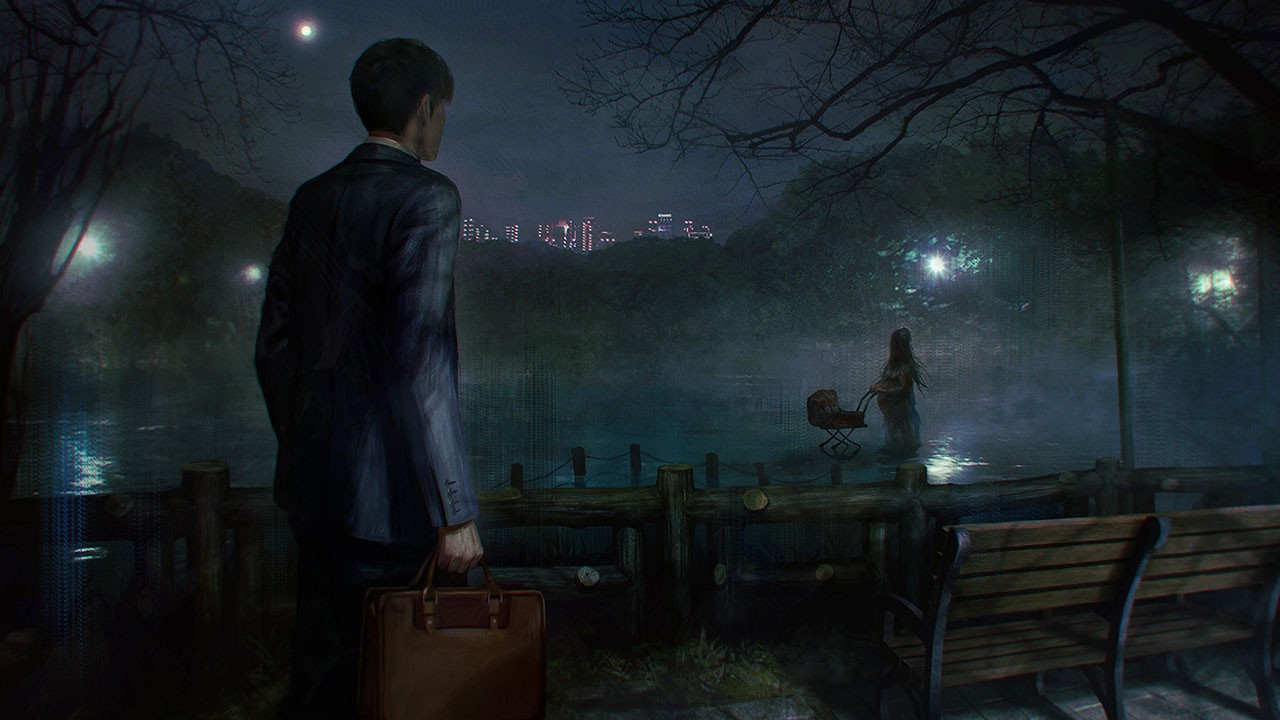 With the festivities of Halloween just around the corner and everyone getting into the spooky spirit of things, it’s fast approaching that time of year where our consoles scream out for the inevitable horror-fuelled releases that are creeping their way towards us to mark the occasion. Whether you’re looking for action-orientated thrills or a series of jump scares to frighten you out of your wits, I doubt very much that you’ll find a more creepier and atmospheric title as Experience Inc’s and Aksys Games’ Spirit Hunter: NG as it haunts a release upon the Nintendo Switch.

This visual novel first released on the PS Vita, entitled NG, last year in Japan and was only available to Western audiences through import only; the downside to this being the textual narrative only available in Japanese. However, with a slightly extended title and an English narrative, this spiritual successor to Death Mark is now floating an apparition to Western shores. I say spiritual successor to Death Mark because, for the most part, it plays in a similar fashion, but contains a whole new story arc that bares no connection to the original game. If you’ve played the first game, then you’ll find a lot here that is instantly recognisable and familiar, at least in terms of presentation and mechanics. However, Spirit Hunter: NG contains a few new additions to its gameplay to produce a more, interactive perspective to its genre.

You play as the central protagonist, Kijima Akira, although you can choose to change the names in order to protect the innocent, who is the undefeated champion of an underground ring in illegal street-fighting. However, since becoming adopted by his aunt, Kijima now seeks to break away from his past and become a more suitable role-model for his younger sister, Ami. Without giving away any spoilers, a series of catastrophic events begin to haunt Kijima; forcing him to confront the curse of urban legends and fight for redemption amongst the dark underworld of paranormal activities, as the very fabric of his life and the family around him begins to unravel. 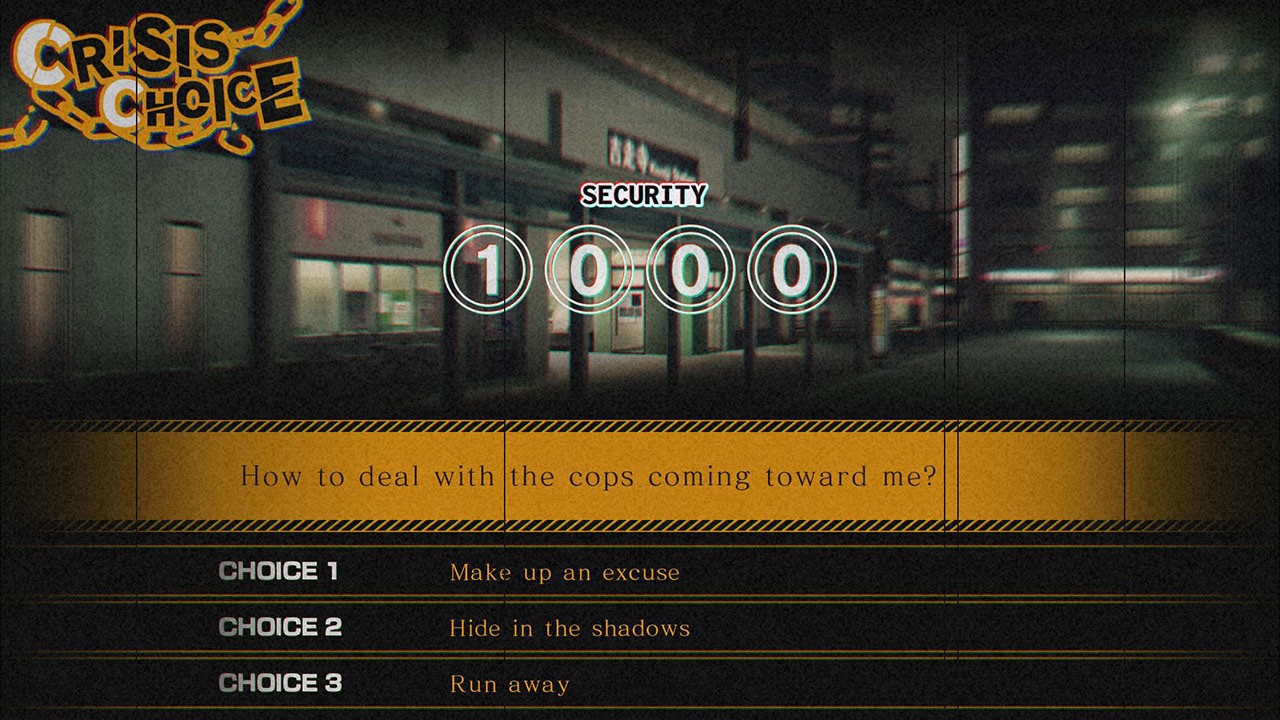 Being a visual novel, the game mostly plays out through a series of stills and animations with a textual narrative to push the story along. However, the artwork for this game is simply outstanding, with some beautiful and, quite frankly, disturbing imagery (although you can tone down the content through a series of game-style options). There’s no romance, dating or eroticism here. Instead, this is a gore-fuelled and creepy game that is for an adult audience only. There’s a minimal amount of Japanese voice work, but the textual narration is presented in a very bite-sized way, making this a game that never feels bogged down with a constant need to read. In fact, the flow of the game is superbly done, constantly pushing you forwards and investing you into its dark story and deep lore.

This is further helped by a number of extra mechanics to give the gameplay a more interactive feel. You get the usual dialogue choices, some of which can have a bearing on the story, but you are also presented with a variety of other elements that provide tension and add to the overall creepy feel that that the game conveys so well. The first of these mechanics come in the form of the Judgement System. This acts as a form of response to certain questions and situations, but instead of choosing a dialogue choice, you pick from a series of facial expressions which affects your affinity with the various characters that you come across. This in turn, affects the relationships between you and the other characters, as well as unlocks certain bios behind each individual.

The second element comes in the form of Crisis Choices, which presents you with a dialogue choice, but under a strict time limit. These panicked responses can have a direct bearing on the game, as should you pick the wrong decision or fail to make your mind up before the timer reaches zero, then it’s game over. Making the right choice though, pushes the narrative forward in a number of ways. It creates a very effective form of tension as you try to make the right decision within a very limited time-scale. Perhaps the most interactive elements of the game though, comes in the form of its point-and-click style of gameplay, coupled with elements of classic dungeon-crawling. These parts of the game present you with certain scenarios and locations that can be investigated through the beam of your handy flashlight. As you scour your surroundings with the beam, you can pick out certain items or objects that can be interacted with; although be careful what you may spot, as these areas can also contain a few nasty surprises. Within these sections of the game, you can interact with the environment, move to different areas and locations and solve a series of puzzles. 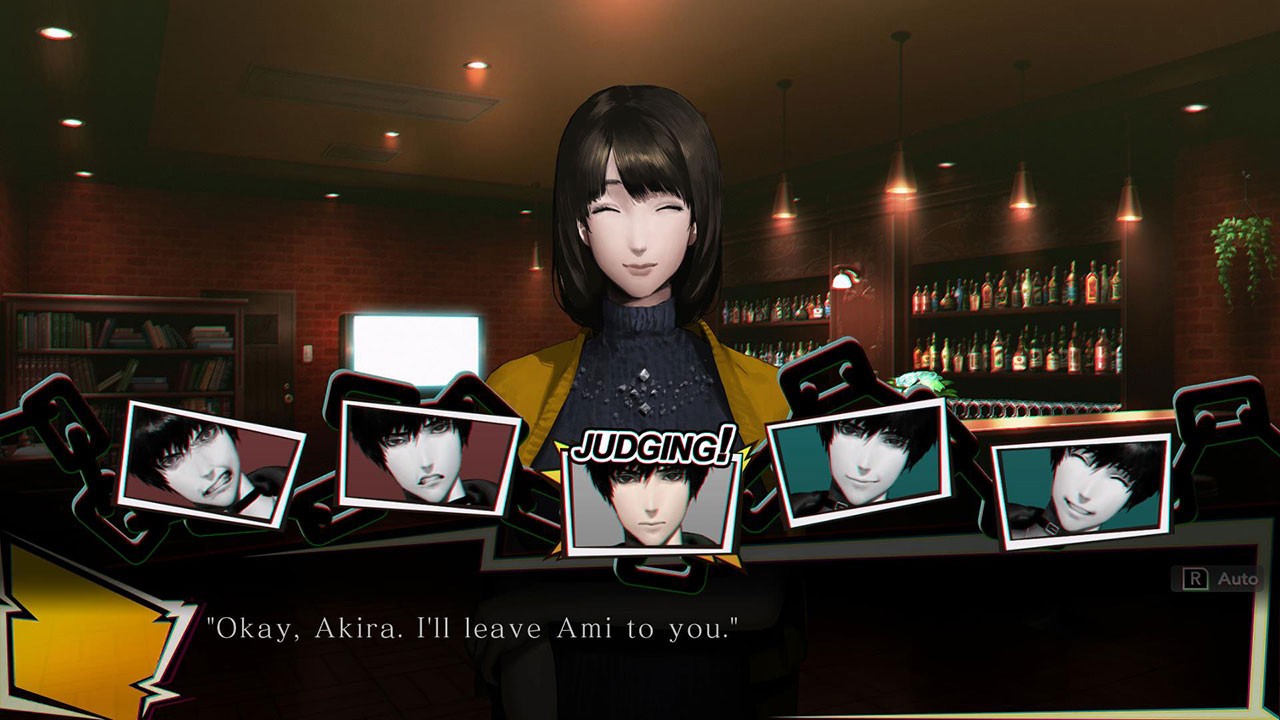 It gives the game’s genre of visual novel, a more interactive element and the feel of actually playing a game; something that is even more elevated with the urgency of survival escape. These are essentially segments of the game where you need to solve a series of puzzles or explore your surroundings, whilst under the threat of an entity who is hell-bent on your destruction. Should you fail to complete your required task, then the consequences can have far-reaching effects on the other characters within the game; sometimes even bringing their own gory demise. It’s here where the tension ramps up significantly, producing an air of urgency that can be exciting, yet utterly terrifying at the same time.

All of its elements combine to produce one of the most immersive visual novels I have ever played. From its superb artwork, creepy ambience, colourful and interesting cast to its interaction of dialogue choices, area investigations and puzzle solving, Spirit Hunter: NG excels in creating a tense and scary atmosphere. It contains a few jump scares, some of which can be quite creative, even hilarious in their execution, but it’s the overall atmosphere that this game produces that simply keeps you playing. Even during the slow-starting introduction of its story through day-to-day life and character building, it slowly builds a tension that constantly keeps you creeping towards the unknown; much in the same way that a horror film keeps you in suspense about what is to happen next.

Overall, Spirit Hunter: NG is a superb example of a visual novel. It’s the perfect companion for this time of year, with a gripping story that truly terrifies with its creepy premise, tension and suspense; spilling its guts in a series of grisly and gory depictions through some exemplary artwork. It constantly pushes you forward through its interesting cast of characters, immersive storyline and interactive elements; all while it builds a tension through not knowing what you may find next or where the story is going to take you. Its full of terrifying moments and surprises, making this a game that isn’t suitable for younger audiences. Honestly, it’ll give them nightmares. If you’re a fan of Death Mark, then you’ll love this game. However, if you’re simply looking for a game that will scare you as you snuggle under the covers of the cold, dark nights as they begin to roll in, then this is a game that will surely send shivers down your spine. Trick or Treat!

Spirit Hunter: NG is a chilling visual novel that will haunt you with its beautiful, yet disturbing, artwork and interactive elements.