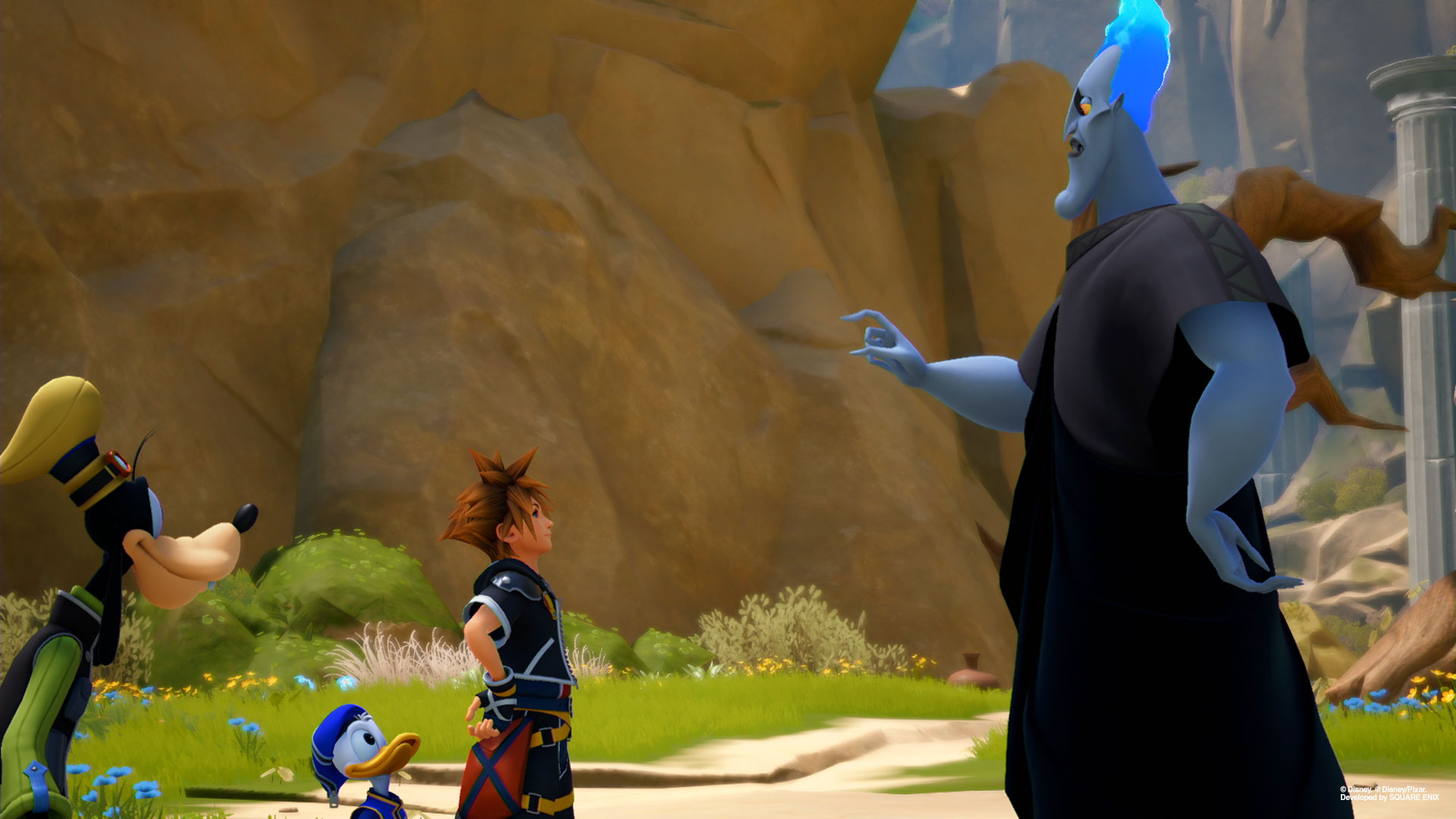 Background story to the game. When thinking about writing this review I was scared that I might be biased due to me really enjoying everything Kingdom Hearts. Turns out that wasn’t much of a problem with this DLC. Kingdom Hearts 3 Remind is one of the first DLCs for the Kingdom Hearts series, so I wasn’t expected much from it.

I enjoyed playing as other characters throughout the DLC, although I would enjoy a lot more if they did it more like how they did with Aqua in Kingdom Hearts 2.8. It just felt like we were playing a weaker version of Sora, not an actual different character as it did in 2.8. Although it was still enjoyable playing as some of your favourite characters. The little extra pieces of lore we get are nice even though they do give us more questions than answers, but it wouldn’t be Kingdom Hearts if that wasn’t the case. 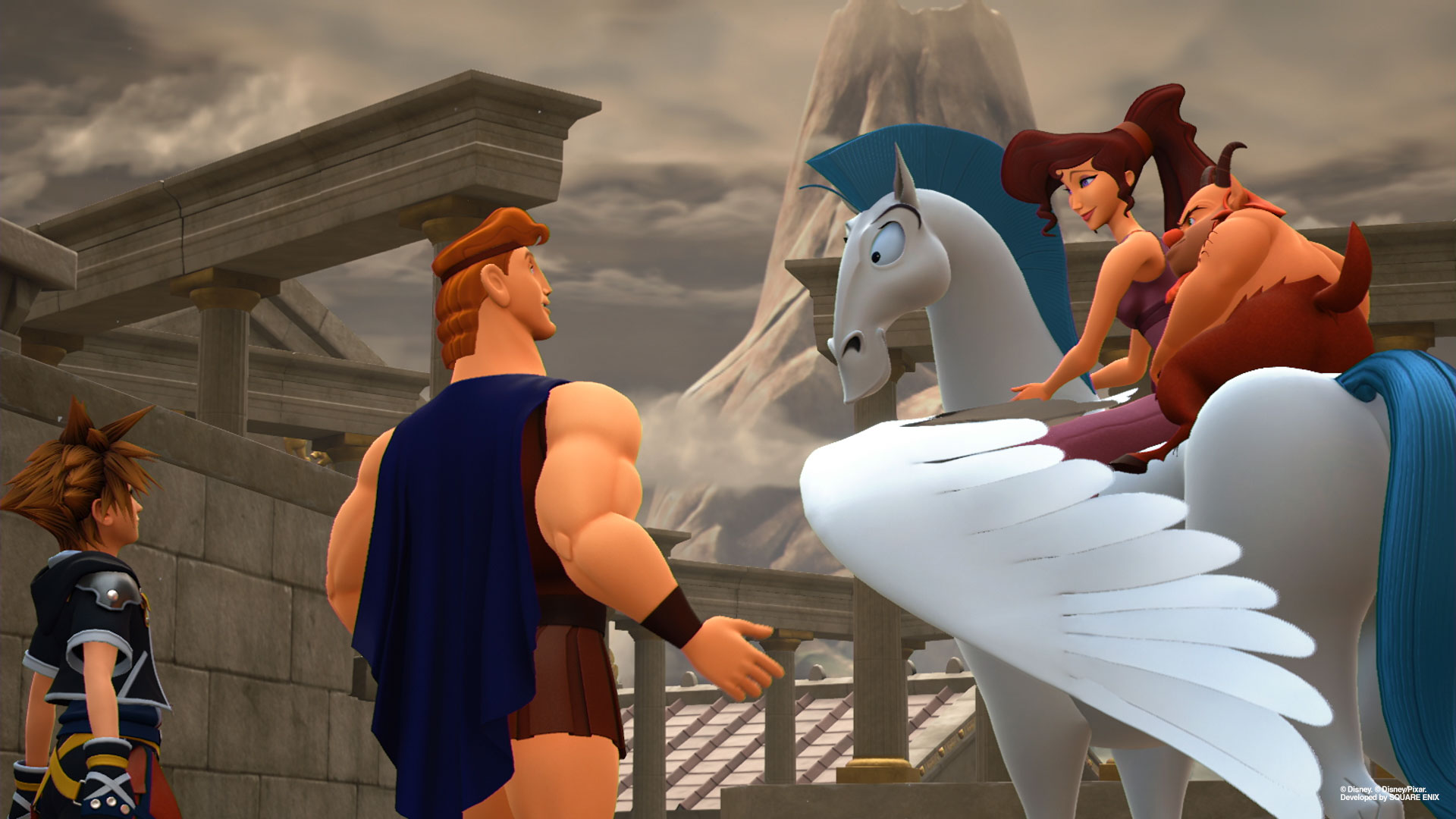 The introduction of some of the old fan favourites which were missing from the core game is a great touch and definitely made the game more enjoyable. Although it kind of reminded me that they should have been in the core game. I do see why they weren’t in the game at the start. The bosses added within the Remind DLC are great to challenge and overcome, they are slightly too grindy, but they’re still enjoyable.

The lack of new things did really affect my enjoyment of the game. I was expecting something really big, nothing like The Witcher 3 size of DLC, but I at least would want it to be as big as the Spiderman DLC. It’s a massive let down, as most of the DLC is set in one of the blandest areas of the game series; I won’t spoil where the location is but if you’ve played Kingdom Hearts 3, you’ll already know which was the blandest area. I was expecting a whole new world to explore for the Remind DLC, but it just felt like a lot of the same, fighting the same bosses with different moves; although it does add something to the game, this shouldn’t be in a DLC. It should’ve been in an update with a new difficulty mode. 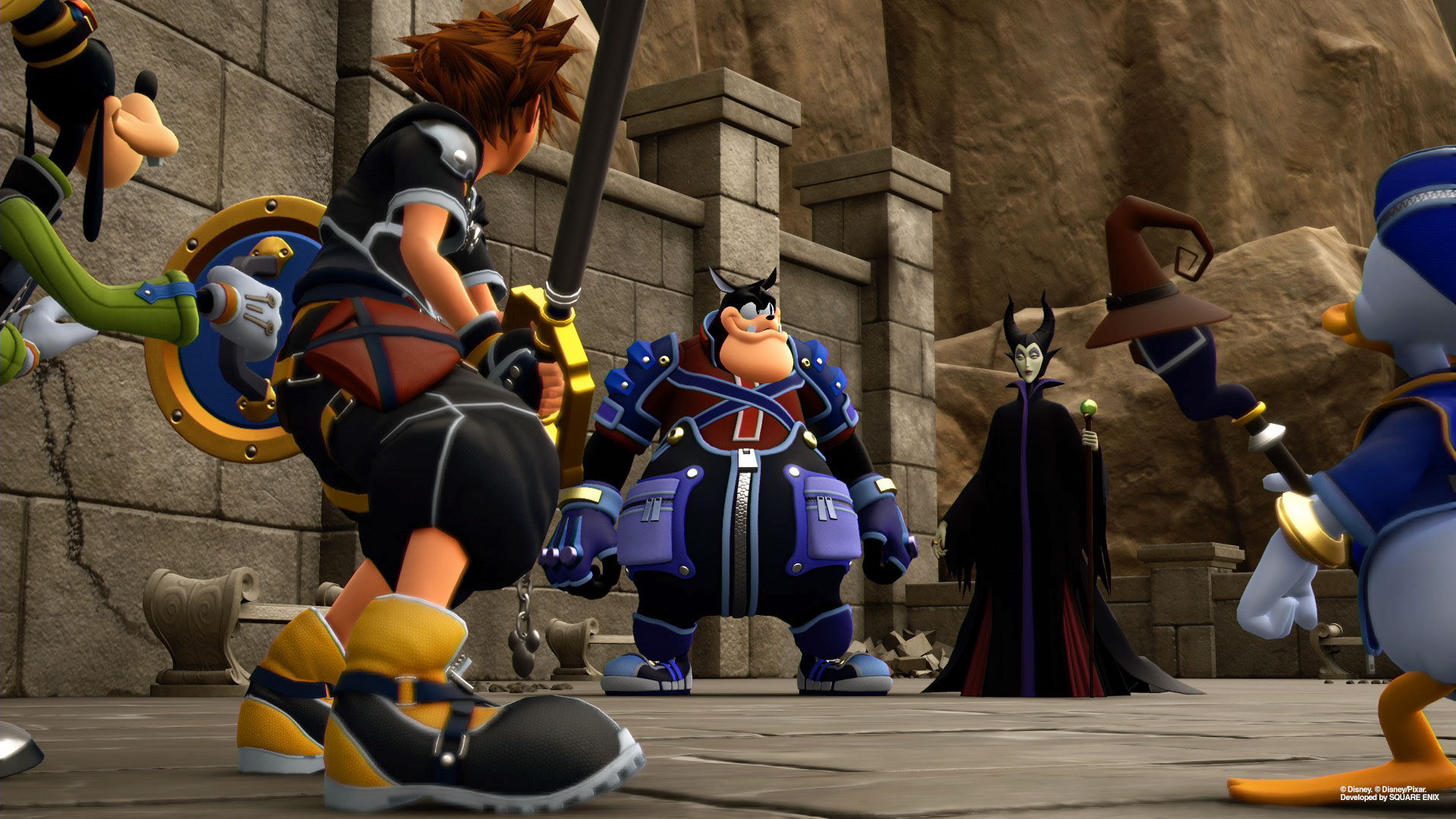 Kingdom Hearts 3 Remind adds a bit to the story which will give the veterans of the series enjoyment with a couple of new bosses and story elements, but it doesn’t give much to the new fans of the series except repeating boss fights with slight changes and more questions. The lack of size of content just felt like it should have been in the core game and not in a paid DLC; even though some parts were enjoyable it just wasn’t enough content for the price. I was expecting a whole new area full of new things, maybe even a new Disney world but we just got a few extra bits of lore and some extras which not many people wanted. Even though I wouldn’t say; don’t buy the DLC because it is Kingdom Hearts, I would say do a bit of research before buying so you don’t feel let down, especially if you are new to the series.

If you’re new to the Kingdom Hearts series, this will probably be very annoying to you as you’re just looking for the answers to the big questions which most games.