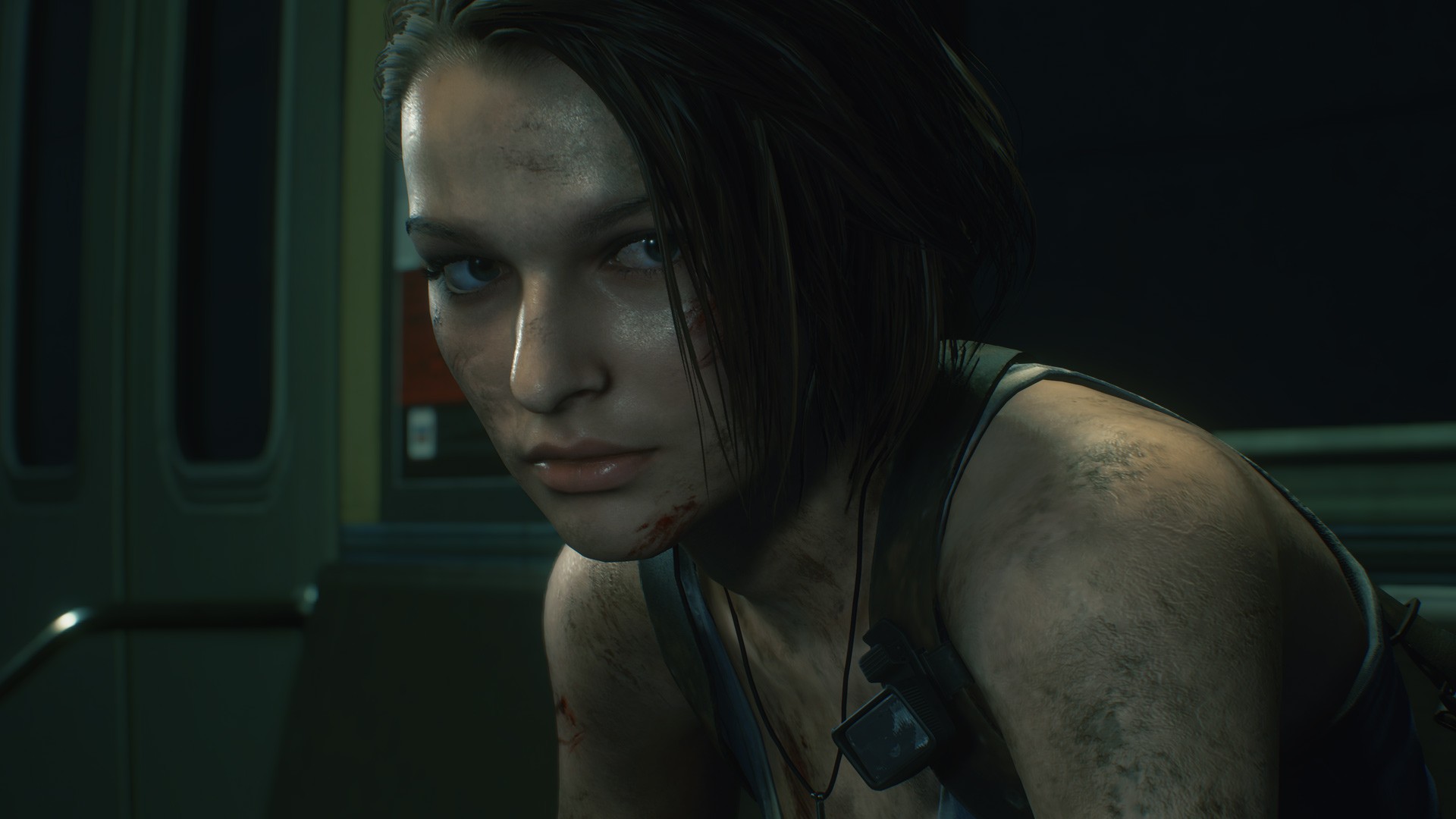 I jumped into the Resident Evil series when it had already made the shift into a more action oriented series. Because of that, no matter how hard I tried, I just could not get into the original third person tank controlled games. The HD remake of the original game was the only game in that style I ever was able to finish, but because I’d played each of the action oriented ones, I was fairly invested in the world of Resident Evil. I didn’t like the original games though, so the only way for me to experience those was through the recaps in The Umbrella Chronicles and The Darkside Chronicles for the Wii. So I was thrilled when Capcom announced they were remaking Resident Evil 2 with third person, over the shoulder gameplay. I, and many others, absolutely loved the end product and was just as thrilled when Capcom announced they’d be giving the third game in the series the same treatment. The game is set to release in just a few days, but in the mean time, I wanted to give my thoughts on the demo that Capcom released earlier this month.

Right off the bat, it’s clear that the game is going to play very similarly to the remake of the second game. All the UI systems are the same and ammo crafting and resource management is also the same. Perhaps still a bit controversial for some, the map that indicates whether you’ve found every collectable in the area also returns. A minor, but very helpful change is that your knife no longer breaks. This makes it so much easier to confirm kills. In the last game, it was very difficult to tell whether an enemy that had fallen to the ground was down for good and it usually wasn’t worth wasting knife durability or ammo to make sure that they were truly dead. With no reason not to in this game, stab away until you’re sure they’re going to stay down. 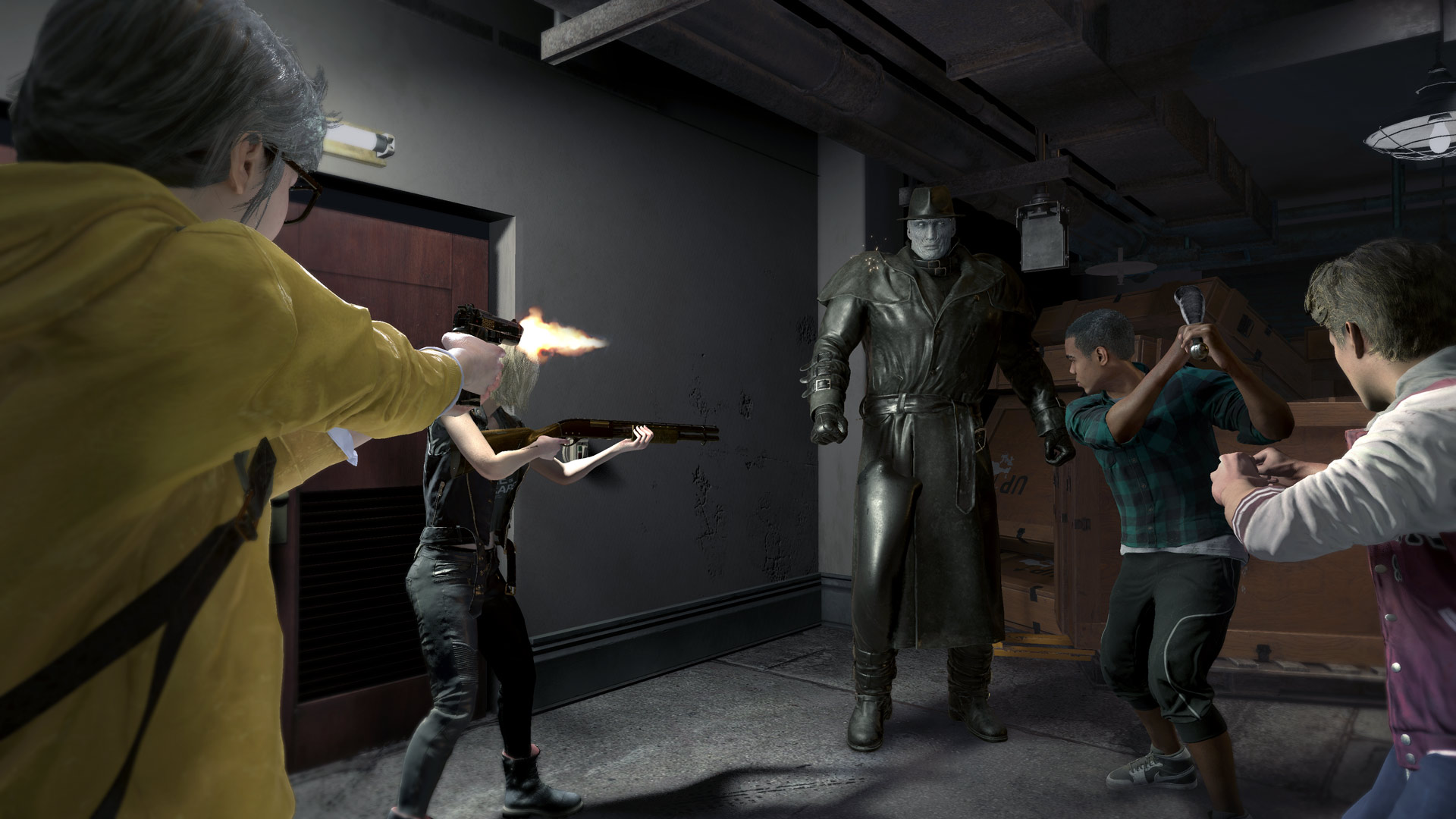 One thing the previous game was really good about, was the ability to shoot a body that had a good chance of springing back to life when you walked by. Previous to that game, these bodies acted more like scripted sequences so you couldn’t take them out even if you could obviously tell they were going to come back and attack you later. Resident Evil 3 still has this mechanic thankfully, but I did encounter one enemy that it wouldn’t let me kill in advance because she was going to come back to life after I had made certain progress, so it seems that the original mechanic isn’t totally gone from the series.

The game also introduces a dodge mechanic and while thankfully it’s tied to a button instead of the bizarre timing from Resident Evil Revelations, I personally didn’t notice it being very helpful. Perhaps it just takes some getting used to or is more useful in dodging Nemesis when he starts to hound you. The game also introduces a quick time event when you get grabbed that I don’t think I really got the hang of during my time with the demo, but it appears to let you break free of zombies faster if you get grabbed, so that’s a welcome addition even if quick time events were not well received in past entries in the series. Speaking of Nemesis, he’s not in the demo that much, only showing up right at the end, but I think I got a good gist of what dealing with him is going to be like in the main game and to be honest, I’m a little worried. He’s pretty hard to avoid and while he doesn’t do much damage, he will constantly try to pull you towards him with his tentacles or just generally run up and punch you. I fear, like Mr. X, the tyrant from the previous game, he will be more of an annoyance than an actual obstacle. With Mr. X, I often just ran right by him and let myself get hit because I needed to get by him and his punches did less damage than a zombie bite. I basically did the same thing with Nemesis here. Hopefully in the main game, dealing with him is a little more tactical and less irritating. 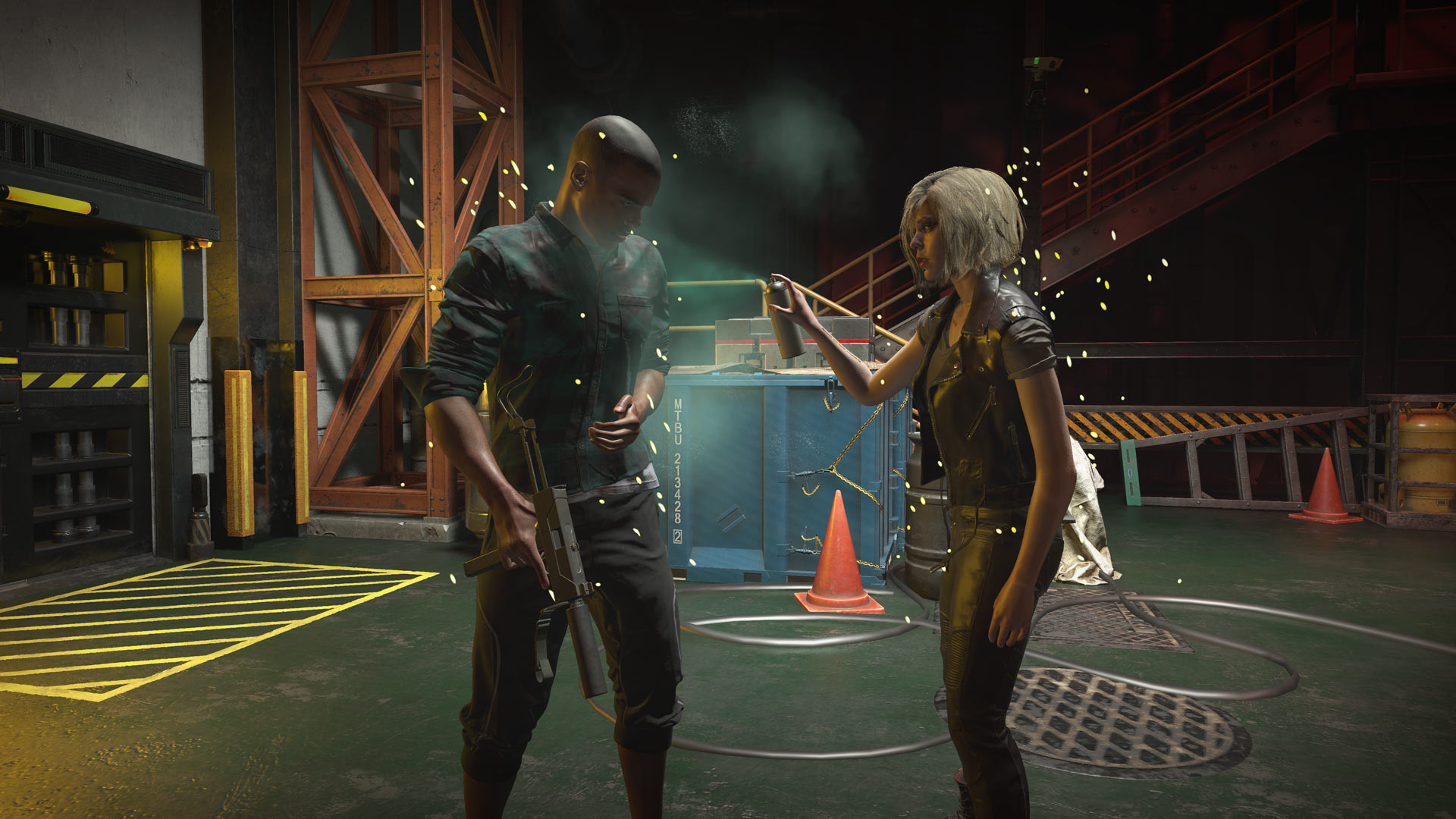 The important thing though is that the gunplay and environments are still great. I love Resident Evil‘s brand of TPS. It’s hard to pinpoint, but it just feels so good. The environments are a little more open now that you can roam the streets of Raccoon City and this seems to mean you are going to be using that dodge button to bob and weave through the zombies that crowd the streets. I appreciated that in one instance the game seemed to make it very clear that my goal was to run around the zombies, not try to take them out.

Overall, the experience just felt like more of the Resident Evil 2 remake, but that is not a bad thing by any means and I anticipate the full release being worth everyone’s time.

Resident Evil 3 is set to release in just a few days, but in the mean time, I wanted to give my thoughts on the demo that Capcom released earlier this month.