With the release of the remake of Resident Evil 3 having been just released, I thought it would be a good idea to take a look back at the games released previously and give some of the best ones some time in the spotlight. Resident Evil, as a series, has gone through many different evolutions since its original outing and the fanbase is often split because of how different newer games are from the classic ones. You will soon see which style of game I prefer as you read on. 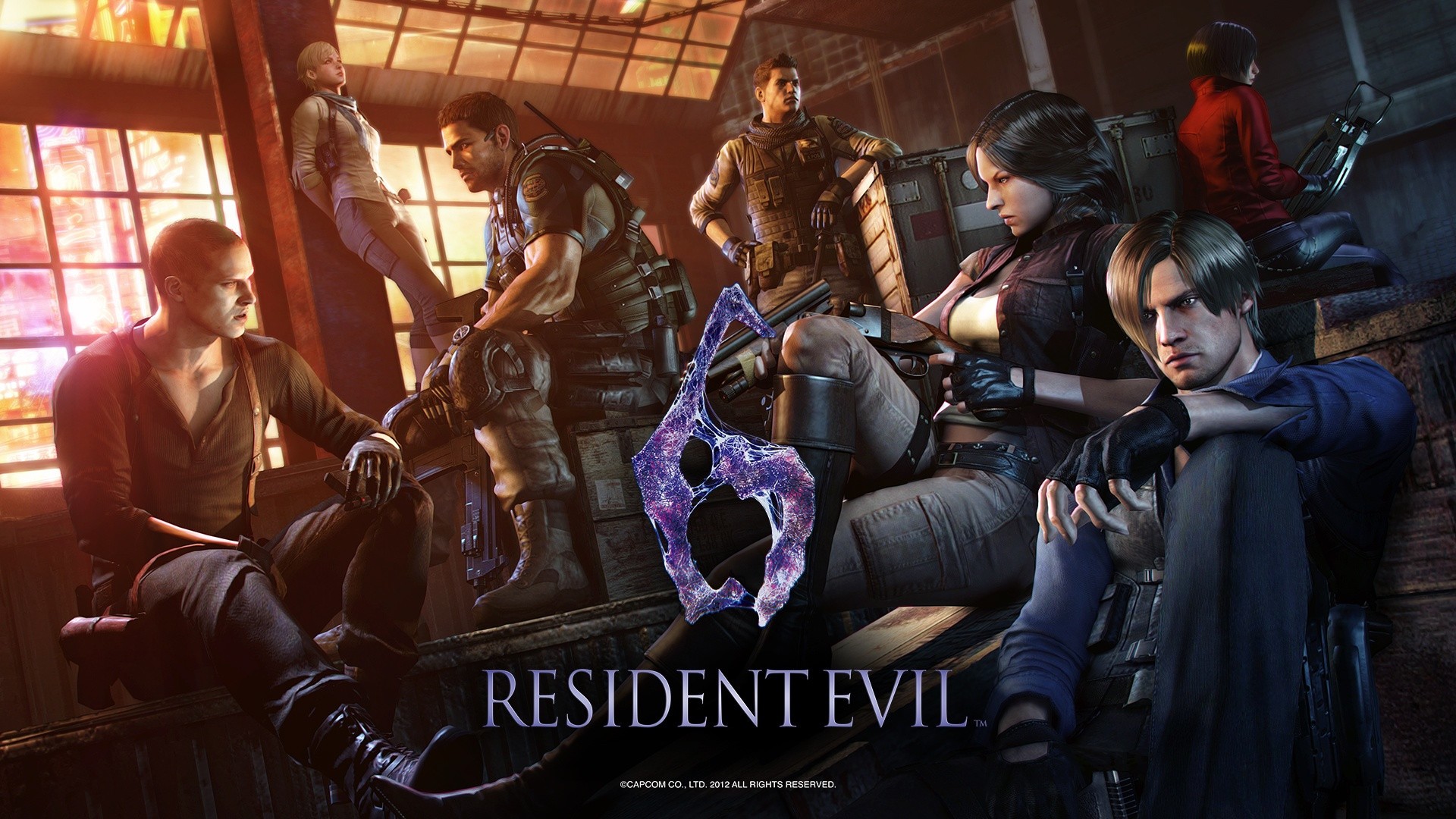 I know that right off the bat, this is going to be the most controversial pick. Many felt that Resident Evil 6 went way too far in the action direction, even further than Resident Evil 5 which was often criticized for the same reason. In my view though, very few games in the series are genuinely unnerving or scary. Resident Evil 6 not really even attempting horror was not as much as an affront to me because the games that often attempted horror kind of failed in my opinion. I will admit thought that of RE6‘s four campaigns, not all were winners. I will say, Chris and Piers’, the most action oriented one, was definitely the worst. Not because of the action, but because of how drawn out the action was. Far and away the best for me was Ada’s which had a nice brevity and creativity to them. While the game would have been too short had all campaign’s been like Ada’s, her story brought a refreshing change of pace to cap the game off.

All the campaigns however, had increased fluidity in their combat that had been missing from past entries. While the forced stationary shooting from RE4 and RE5 was balanced around, it could still feel very limiting at times. RE6 thankfully avoided this for the most part and brought back several fan favorite characters to boot. It wasn’t the most polished game, but it attempted a lot and could at least be commended for that. 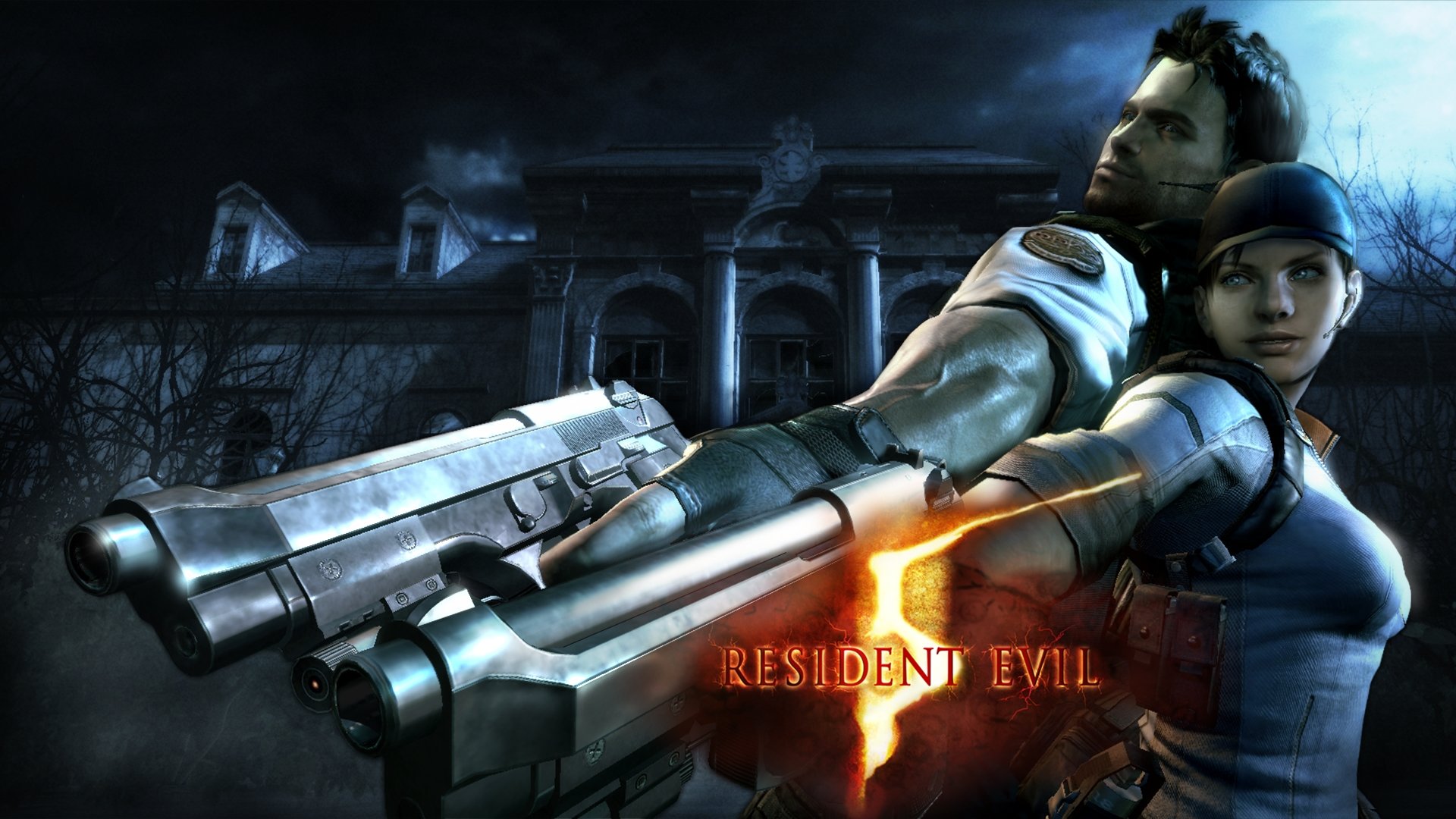 Many of my comments regarding RE6 can be applied to RE5. The game didn’t even really attempt horror, but I think that worked for it because it took RE4′s combat system and added a co-op element. For many, this ruined the horror aspect even more, but as I said, for me, horror is rarely a factor I even consider in my enjoyment of the series, because most don’t have it for me. The action set pieces, clever monster design, and a fun local co-op were all there. I also never had any complaint’s with the companion AI when playing single player. I know many people did, but I played the game multiple times and never really had any issues. 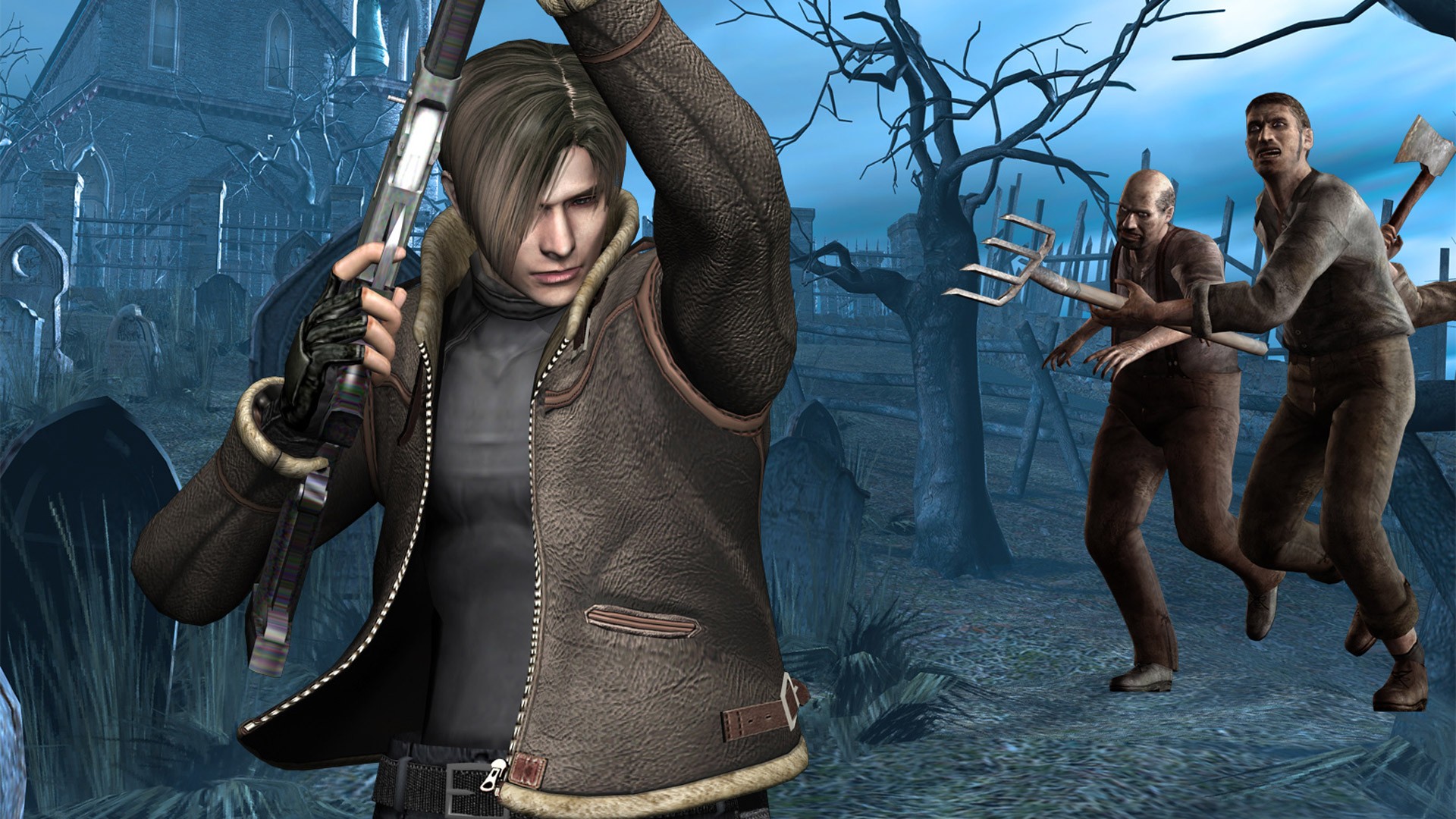 If my first picks weren’t controversial enough, this one probably will be. Most would probably put this at the very top of the list and I won’t argue that it did a lot of things to deserve that spot. It took a formula that felt like it belonged in the PS1 era, and completely revitalized it while revolutionizing third person shooter combat with its over the shoulder view. It’s been released on virtually every platform since its release, so it obviously remains a huge hit. So why don’t I have it at the top? Frankly, I don’t care for the environment design and the story. The grey filter over everything gets on my nerves after awhile and the dialogue is so bad. To its credit, I think it’s intentionally bad, but it’s still so bad. There’s not denying though that it’s a more polished and thoughtful experience than RE5 and RE6. 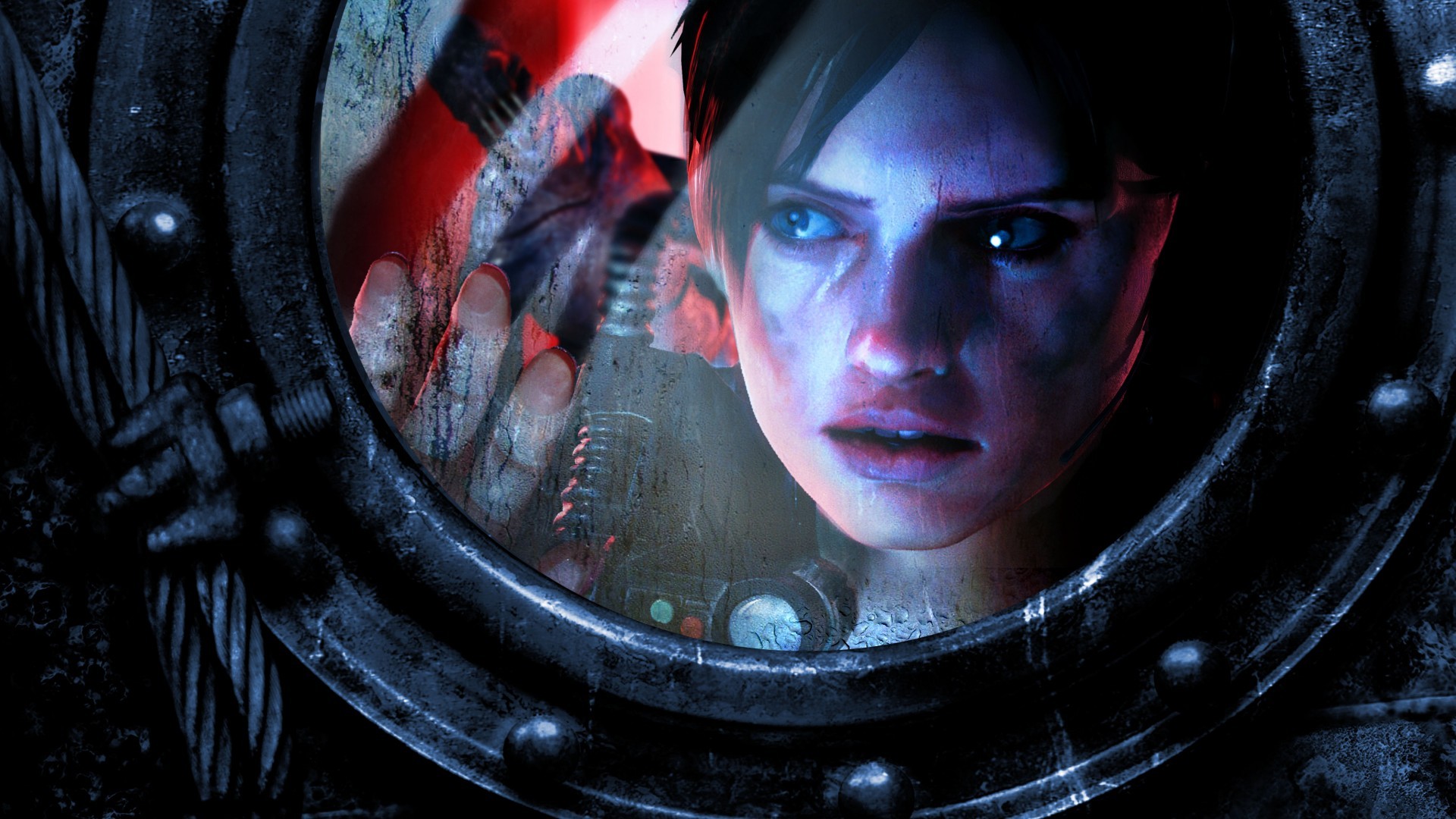 Remember when I said that there are very few games in the series that I believe are able to evoke a sense of unease or horror? While Resident Evil Revelations is one of them. I wouldn’t say it’s scary, but it can be very unnverving at times. It’s hard to explain why without spoilers, but it’s the way certain boss fights are framed. The setting and monsters are also incredibly unique with you being on an abandoned cruise ship with aquatic themed zombies inhabiting it. The creature design is some of the most creative in the series. Additionally, I think more than most games, it successfully blends the darker aspects of the series, with the more action oriented aspects of the series.

It’s a little unfortunate that the segments where you play as someone other than Jill lose that nuanced quality to them, but the world building in Revelations is pretty interesting, so it’s not too much of a loss when you’re no longer on the cruise ship. 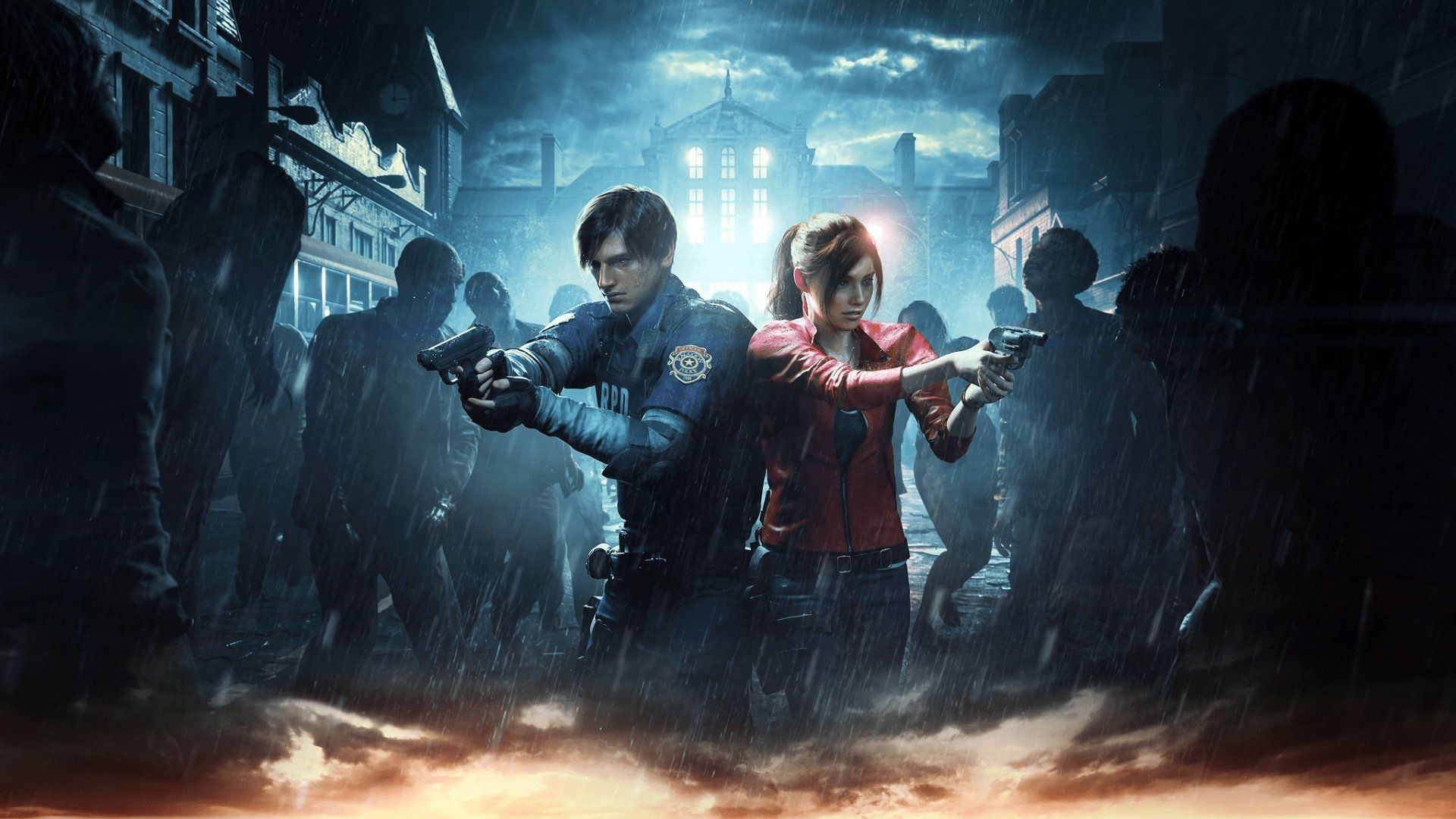 I was really excited for the remake of Resident Evil 2 because as you can surmise from this list, I’m not wild about classic Resident Evil gameplay. Therefore, I had never played the original game. My only experience with it was the “cliff notes” version in The Darkside Chronicles. I was looking forward to playing a more complete experience and even I was shocked by how good it was. It was actually genuinely kind of scary. Given that no game besides Revelations even came close to scaring me, it was quite a feat that this game made me a little hesitant to turn the next corner.

The way it played was also right up my alley, having return to the third person, over the shoulder viewpoint after dabbling in a first person point of view in Resident Evil 7. The game also kept in the ridiculous puzzles without it feeling totally immersion breaking or cumbersome. The backtracking felt almost Metroid-like in the sense that returning to old areas wasn’t quite as unnerving because you knew the layout and had more equipment. Of course, the game sometimes played with that familiarity by putting enemies where you might not expect them. Overall, the remake of Resident Evil 2 was the best marriage of classic and modern gameplay the series has ever had.