I am of the opinion that Dragon Age: Inquisition, with the Trespasser DLC, had one of the best endings to a story ever. It was an absolutely brilliant setup for a sequel that still provided enough closure to the last story to be satisfying. Given that, I have both high anticipation and expectations for the next game in the series, whatever it will end up being called. Today, I thought it would be interesting to go over some of the things that I would like to see in the fourth Dragon Age game. There’s not a whole lot of story aspects that stand out as something I want to see. I think the direction the game seems to be heading is very promising and I have no qualms with that, provided they stick to it and don’t pull another Inquisition where the set up from the last game was resolved in the first act. Fair warning, I discuss a few plot details of past games throughout. 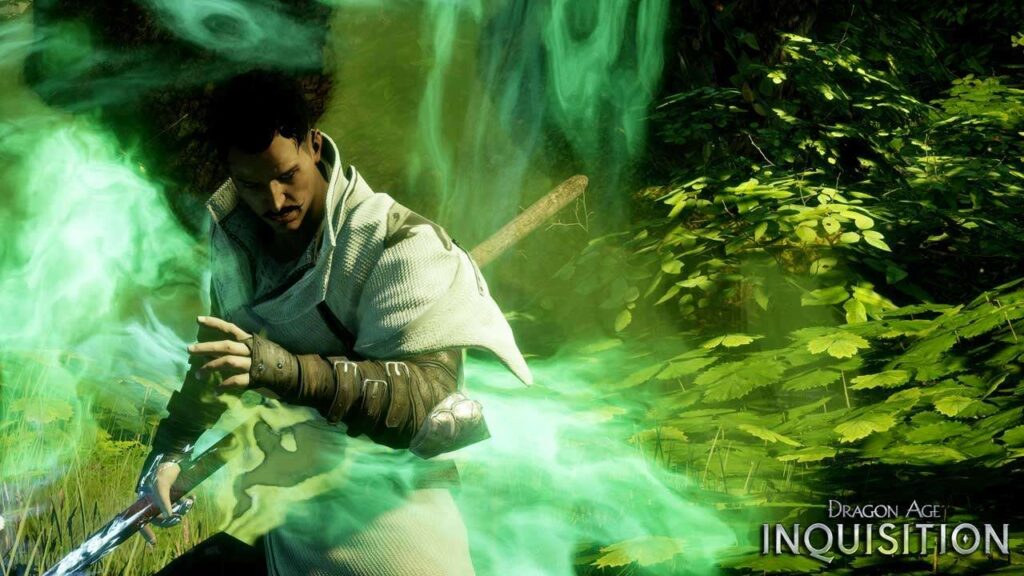 The first thing I would like to see in the fourth game is a returning party member from the last game. This is kind of a tradition at this point, which is why I think it should continue. In Awakening, Oghren returned. In II, Anders returned. And in Inquisition, Varric returned. So who do I think should return this next time around? Dorian. I think Dorian makes the most sense, because the fourth game is heavily implied to be set in the Tevinter region of the world and Dorian is, of course, from there. He was also my favorite party member from Inquisition, who I romanced, so I’d be lying if I said there wasn’t just a little bit of personal bias in wanting to see him return as a playable character. I have a feeling that whether he is playable or not however, he will still return in some capacity and he should bring Maevaris Tilani along with him. She is a character that has previously only appeared in the comics, so it would be nice to see her in-game. She’d also bring some more trans-representation into the series after Krem. 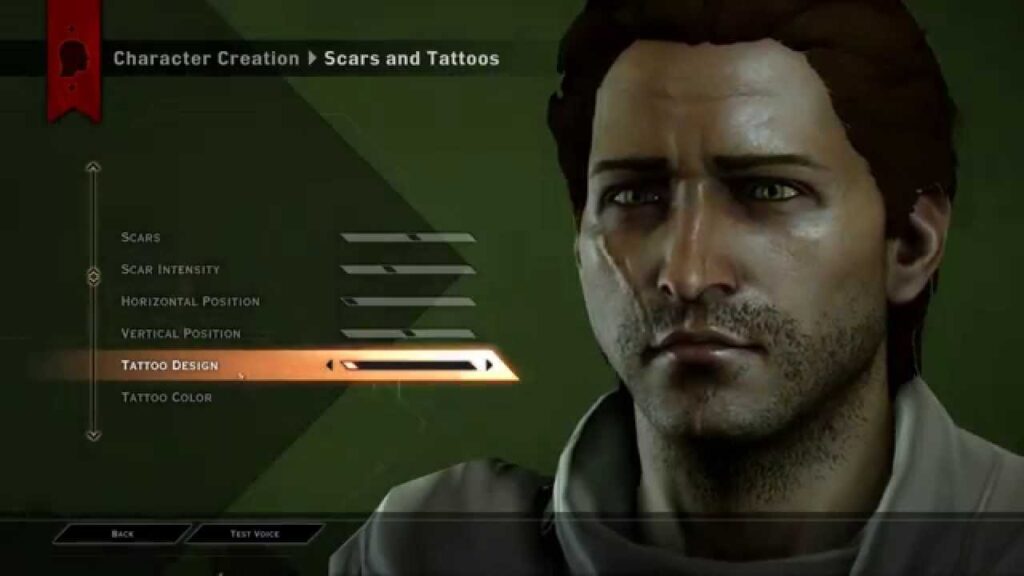 Bioware has seemingly been struggling with character creators for a while now. Mass Effect and Mass Effect 2 were sort of understandable because the former was a game from 2007 and the latter basically expected you to import your character from the last game. I’d say Mass Effect 3 had a pretty good character creator, but things kind of went off the rails again at that point. Inquisition and Andromeda’s creators both had issues. The former, while able to produce some really high quality characters, had very limited options for doing so. If you wanted a good looking character, you kind of only had a few options to choose from. These kinds of issues are almost always most notable when it comes to hair. There’s about two decent hairstyles for men and slightly more for women, but not much. Andromeda just straight up stopped you from editing certain parts of the character which made things near impossible sometimes. And then of course there was Anthem that didn’t have a creator and instead made you select a face from some presets even though you’d almost never see your character anyway. Here’s hoping that Bioware nails it next time and gives us several unique, good looking options for our characters. 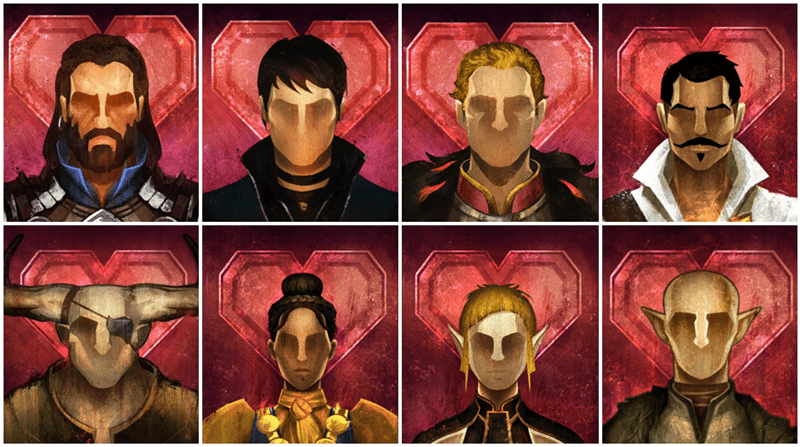 Inquisition also had a bit of a weird approach to romance options. There were significantly more options for straight women than anyone else. At the time, I could only assume this was some kind of penance for straight women having almost no romance options in Mass Effect 3. Then in Andromeda, Bioware had to patch in another male romance option for men because the community didn’t feel like the current options were sufficient. Because of all of this, I really feel like it would just be best to go back to the Dragon Age II model and have every romanceable character be interested in the player regardless of gender. Exceptions can be made if they want to have a character arc regarding a character’s sexuality like Dorian’s, but otherwise it just becomes kind of a mess. Inquisition essentially had 2 options for every character regardless of gender or sexuality, but then oddly added two extra straight men into the mix who were both also only able to be pursued by specific races of characters. Just make it equal across the board next time. 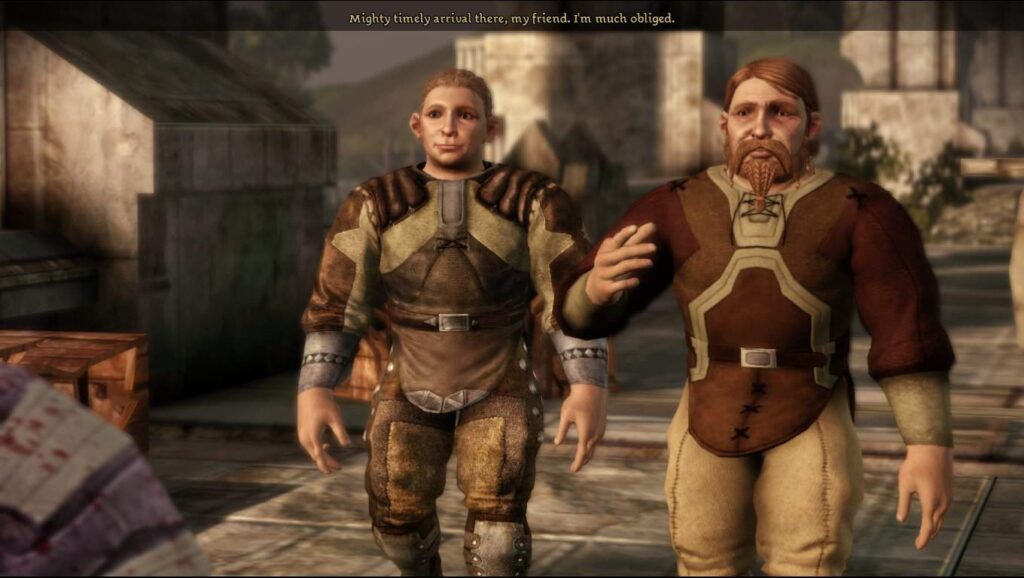 It’s part of Dragon Age lore that dwarves do not have a connection to the magical dream world of the Fade and thus cannot ever be mages. If you select a dwarf as your character, the mage class is locked out. However, the series seems to be setting up that this might be changing. There was a mostly unexplained anomaly in the Descent DLC for Inquisition which seemed to imply that maybe there was some type of dwarven magic going on. The series has also had the mysterious character of Sandal who provides the player with enchantments for their gear. The series has often implied that he may be capable  of some time of magic. He didn’t even appear in Inquisition though so that plot thread was dropped. The one story element that I am listing here is that. I want to see the storyline of potential dwarven magic addressed.

Given that, I have both high anticipation and expectations for the next game in the series, whatever it will end up being called. Today, I thought it would be interesting to go over some of the things that I would like to see in the fourth Dragon Age game.