It was no secret that I was not a fan of Borderlands 3. I already touched on why I didn’t like the story, but there were certain gameplay elements I wasn’t a fan of either. Because of that, I never actually played any of the three DLC packs that have been released so far. Eventually, I decided to finish my second playthrough of the game with a character I thought I’d like better and start some of the DLC. All that to say, I’ve been playing Borderlands again and thought it would be a good time to go over some of my favorite playable characters in the series.

Two things that I need to make clear. Firstly I have not completed every single Borderlands game as every single playable character. So this isn’t a super-objective list comparing all of the playable characters against each other. Rather, I would just like to list the characters that I personally have had a lot of fun with. The second thing to note is that I will be picking one character from each game and listing them in ascending order with my favorite character in the entire series being last. With that being said, let’s go ahead and get started with my fourth favorite character.

Perhaps it’s not a surprise that the lowest character on this list is the one from the third game. And it’s true, I’m not totally wild about any of the four characters that the game launched with, which is why I think it’s super unfortunate that Gearbox decided that this was the game they weren’t going to add more characters too. That being said, I have grown to quite like Zane. When I first played the game I chose Fl4k, thinking the novelty of the pets they command would be fun. To a degree, playing as Fl4k with their pets was a unique experience, but it just wasn’t as satisfying as Zane turned out to be. When Gearbox was first showing Borderlands 3 I remember them pointing out that Zane had a few cyro/ice abilities at his disposal. I really wish they had emphasised that more because they made it sounded like an afterthought. And it turns out that Zane is pretty much the only one to have cryo-focused skills, which is a particular preference of mine. Once I got to the level where all the skills were starting to come together, it just became immensely satisfying to have enemies freezing everywhere while I healed and extended the uptime of my action skills. ‘Skills’ plural – a unique aspect of Zane is that he can swap out his grenade for another action skill. However he can acquire skills that still allow for use of his grenades, so it’s not much of a loss. Overall, I just really found Zane to be a lot of fun with his multiple action skills and cryo abilities.

Kind of on the flip side of Zane, I liked Krieg a lot for his fire/incendiary skills. Krieg is rather interesting because his fire skills require that he set himself on fire first. This took some adjustment the first time around. I found that Krieg would do way too much damage to himself if the fire skills were all you focused on. After going down a different skill tree and then returning to the fire skill tree at a higher level, everything just clicked and it was amazing. Everything was always on fire and Kreig felt invincible. It was just super satisfying. Not to mention, Krieg is definitely one of the quirkiest characters in the series and his dialogue was quite different, especially in later DLC packs where he actually spoke about events that were happening. 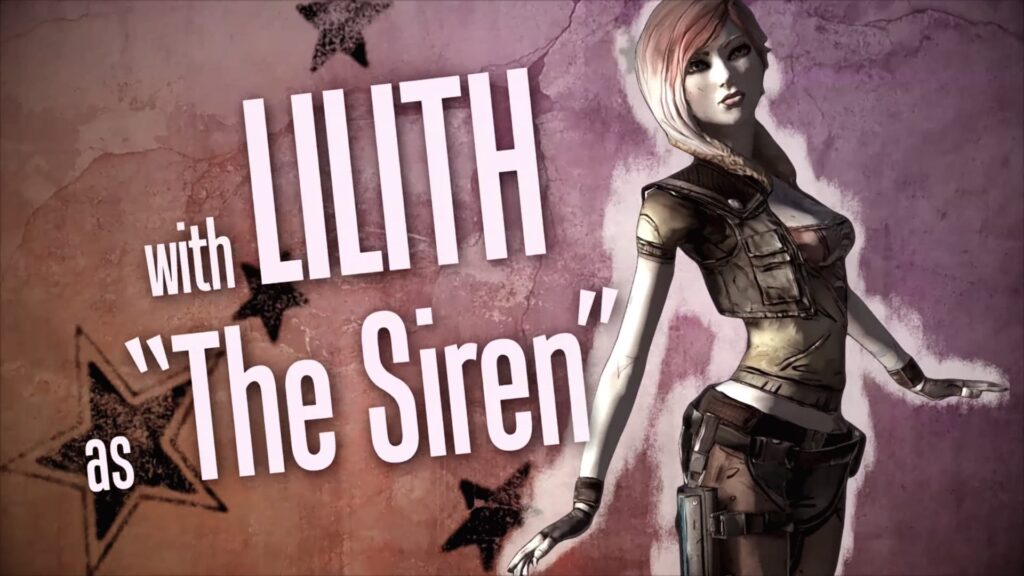 Lilith is on this list for similar reasons as Krieg. Setting everything on fire is a lot of fun. However, Lilith’s Phasewalk kicked it up a notch. At high levels, Phasewalk would heal you during it’s duration, which created this kind of hit-and-run combat style that I really ended up enjoying. You could go up to enemies pretty much point blank and start fighting. As soon as you started to take too much damage, you could phase walk, thus going invisible and enabling an escape. You could then go back into the fight and repeat because there were also ways to make Phasewalk cooldown very quickly. Lilith also would be on fire a lot of the time if that skill was chosen and, unlike Krieg, doing so did not hurt her, so it was just a spectacular added bonus. Not to mention as the series progressed, Lilith became one of, if not the main, character. She’s probably the most fleshed-out of all the playable characters which gives her a depth and that most other playable characters in the series lack. Borderlands 3 could have done for the cast of Borderlands 2 what Borderlands 2 did for the cast of the original Borderlands, but it didn’t do that, which is one of the reasons I took issue with the plot of the game. 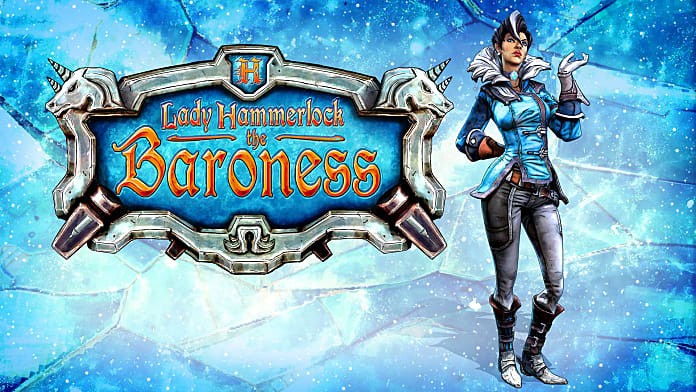 I think most people would be shocked to see me put The Pre-Sequel at the number one spot, even if it’s just the character I’m ranking highly, not the game itself. But the game had really interesting skills for all of the characters and Aurelia was no exception. As I mentioned when I talked about Zane, I really like the cryo element and Aurelia was the first one to really make use of it. And make use of it she did. Her action skill could be buffed in insane ways. It got to the point that you could just throw it out and if anything around you was susceptible to cold, then the screen would be filled with ice as Aurelia healed from the chaos. It was amazing. It never made her too overpowered though because not everything was susceptible to ice so there were certain situations, some bosses especially, that proved difficult. However, she was still an absolute joy to play as. It helped that The Pre-Sequel was the first game to have the playable characters comment on what was going on in the world throughout the entire game (unlike just small snippets in the DLC like in Borderlands 2). And Aurelia was hilarious. Gearbox nailed this posh rich woman. It has some of the funniest content in any of the games, and I think that’s saying something. While I enjoyed Zane a lot, he really couldn’t hold a candle to Aurelia in terms of cryo skills. Here’s hoping that someone comes along in the future and specializes in an element as well as Aurelia did with cryo.