Monster Hunter Stories is one of the best Pokemon games I’ve ever played. While obviously Monster Hunter and Pokemon are two totally different franchises, it seems pretty obvious that Monster Hunter Stories took inspiration from Pokemon. And it did really well with those concepts. If you aren’t familiar with the game, we did review it, but let me give you a quick summary anyway. In the game, you play as a rider; someone who, instead of hunting monsters, works alongside them. This is where the Pokemon aspect comes into play. You can find various monsters to add to your team and bring into battle. You, as a player, still participate in combat with them, but most of the damage will be done by your monster companions. The story and gameplay ended up being surprisingly engaging and many, including myself, would love to see a sequel. If we were to get a sequel, there’ are a few things I’d like to see in it. 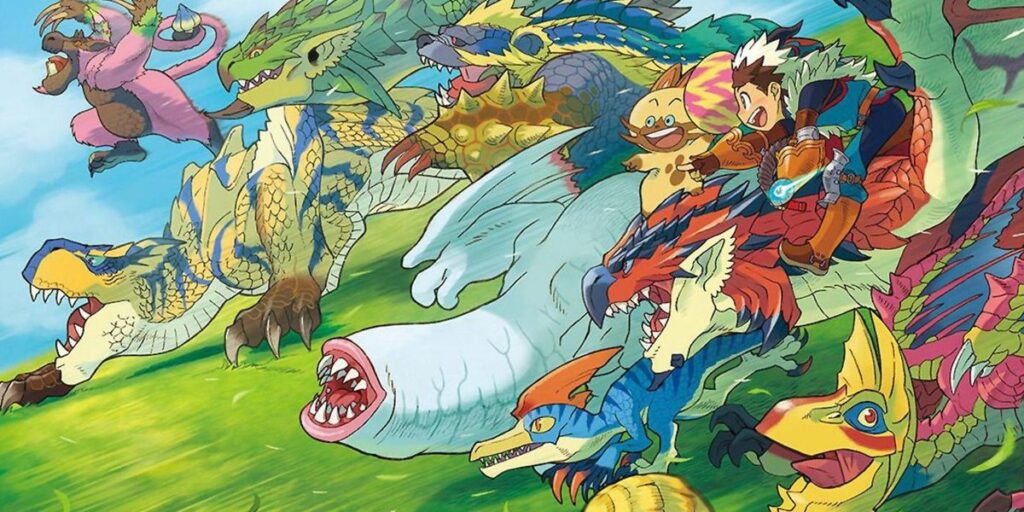 This one is obvious, but I’d like to go over it, anyway. There were about 100 monsters in the original game, and not all of them could join your party. While conceptually this made sense sometimes (riding a Rajang would be odd), the game didn’t seem to care about it in other cases. If they took the same approach next time, with some monsters only being able to be fought, then they just need to increase the number of monsters in both areas. Hopefully, we could get some monsters from World and Iceborne. I think Anjanath, Dodogama, Nergigante, and Namielle would be good additions. Gore Magala would also be an interesting monster to include, alongside the Fated Four (Mizutusne, Astalos, Glavenus, Gammoth) even if Glavenus was kind of a secret monster in the original. The options are pretty widely varied, but more Elder Dragons especially would be great. 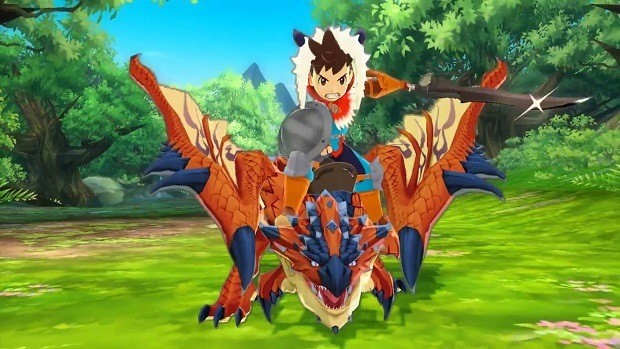 This is perhaps another obvious one, but it is another thing I think needs to be added in a sequel. The main series of games currently has 14 weapon options for players. Stories had four. So we definitely would need to see more added. I understand that, as I said earlier, the player character isn’t doing as much in combat as the monster is, but that’s something that could be revisited and worked around in order to make any new weapons added more interesting. If we can’t have all 14 weapons, then my personal preferences for adding four more would probably be the bow, insect glaive, charge blade, and the dual blades. I think those would probably add the most variety. 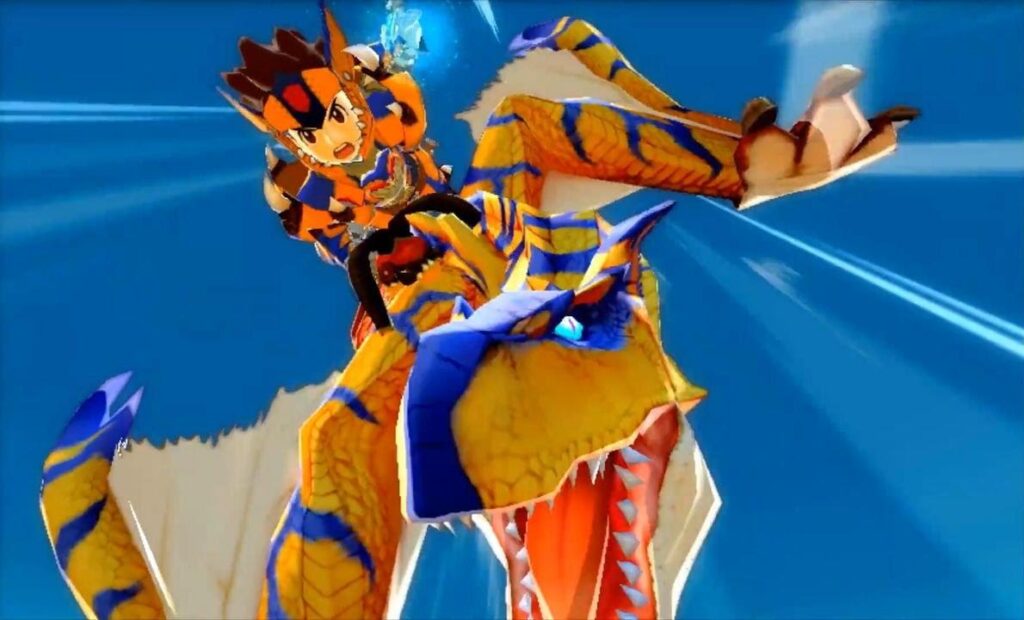 In the main series of games, armour is split into five different categories: head, arms, legs, waist, chest. In Stories, you would just create full armour sets. This ended up being kind of limiting. While I will definitely say that many armour sets I didn’t like in other games somehow looked better in Stories art style, the ability to create mixed sets would be appreciated. This goes beyond aesthetic concerns, as well as it would allow for more mixing and matching of stats and abilities. I imagine mixed armour was not in the game to keep it simple, but I think there’s a balance to be found there. Pokemon has certainly found that balance with it being popular among kids while also having a competitive scene. 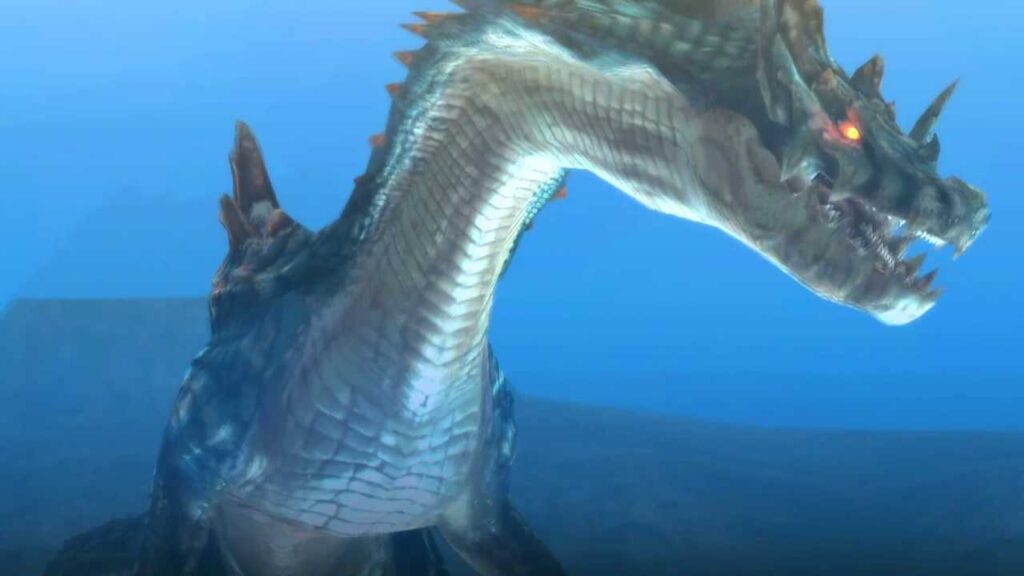 Monster Hunter Tri introduced underwater hunts, so I don’t really see a reason why we couldn’t see that in a sequel to Stories as well. Underwater battles didn’t return in subsequent games, presumably because the underwater hunts could feel a little awkward, but with Stories turn-based battles, it wouldn’t really make that much of a difference if it was underwater. Underwater fights could have a new mechanic tied to them, or they could just be an aesthetic choice. We had leviathans like Lagiacrus in the first game, as well as other monsters who you could ride through the water on, so I see no reason why we shouldn’t be able to dive under with them as well.