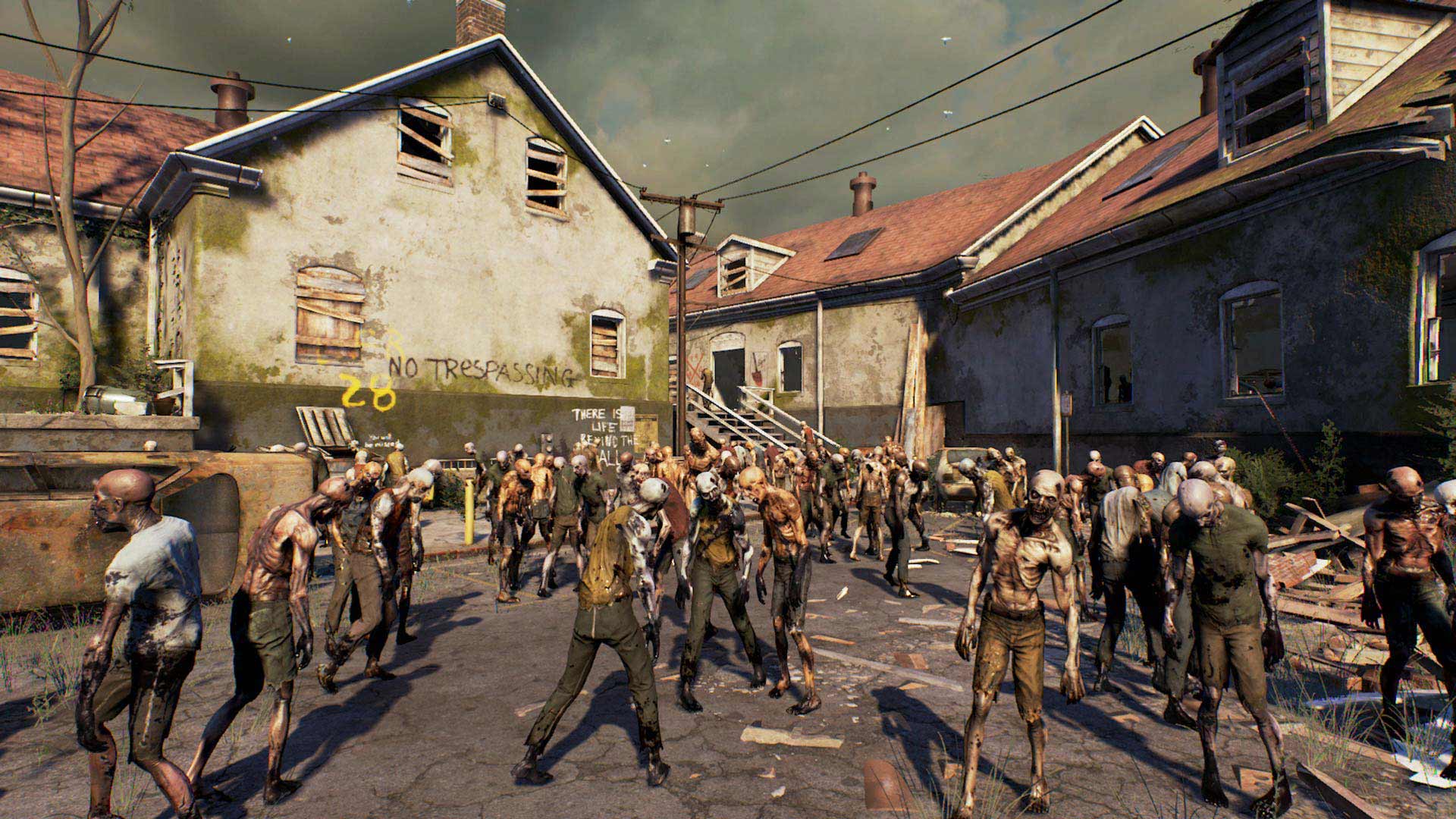 At the beginning, videogames were all about single-player experiences. But as the time kept on ticking, online multiplayer has become ‘the thing’, and while initially multiplayer was usually an addition to otherwise single-player titles, with time, it has become a centre piece of games such as Call of Duty, and Battlefield. And in some instances, multiplayer is the only mode available, and games such as Overwatch, and Counter-Strike, have only further popularised that trend.

Multiplayer-only games, in-fact, are more than just a trend. As many titles have proven that such titles are extremely profitable, as their longevity allows for continuous sales of game’s copies, as well as microtransactions. And it is to no surprise, that other, smaller developers have decided to ride the coat tails of games such as Overwatch. In-fact, IllFonic Games, in recent years has solely concentrated on multiplayer only titles, with the rather lacklustre Friday The 13th, and the recently released Dead Alliance.

Dead Alliance is a player vs player, multiplayer title, which is all about the elimination of the opposite team, or about securing an objective. But there is a twist to the otherwise simple tale, as each and every map of Dead Alliance is filled to the brim with countless undead. And the gimmick of Dead Alliance, as the title suggests, is that special forces units are in alliance with the undead, and are united against a common threat, which somehow has also managed to establish the same form of a bond.

In-game, players can utilise undead in numerous ways. For one, players can block paths and entrances with undead, in order to slow down any and all pursuers, however, with the use of bile grenades, players can also force the undead to attack the said hostile player. However, all the zombies who are attracted to the bile grenades are rather weak, and can be one-tapped with a pistol – and this is where in-game supply drops come in. 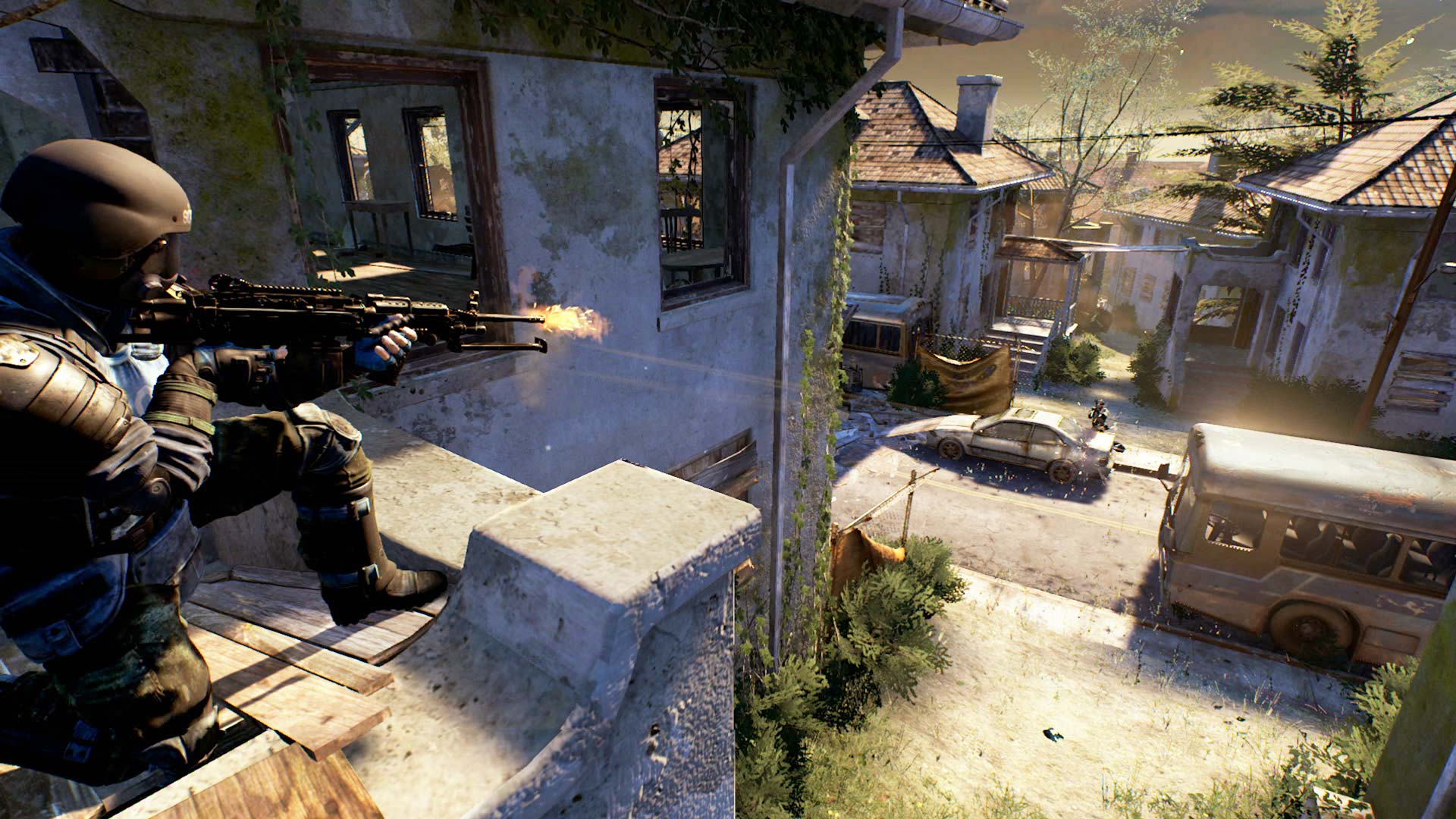 Dead Alliance features a multitude of killstreaks, from UAVs, through off-map snipers, all the way down to supply drops of mutated undead. And while all these add variety to the otherwise basic gameplay, they can get old realtively quickly, especially after one considers the fact that most players, refer to guns, rather than any special drops, as they are not only better, but are also available at all times.

No matter how many hurdles Dead Alliance throws at the player, or how strongly it administers its gimmick to its gameplay, it cannot get away from the fact that it is nothing more than a multiplayer, first-person shooter. Yes, all the zany additions are fun to use, but they are not as optimal, and are in general, underwhelming. And in the time that one takes to deploy his killstreak, he/she could have killed multiple opponents with just a rifle.

Any and all who will decide to pick Dead Alliance up, will surely have different opinions about kill-streaks, or any other features of the title. But once the push comes to shove, all will sound off in a consensus, that Dead Alliance, is an incredibly underwhelming shooter, which simply feels out of place with its core shooting mechanic, in today’s market.

Gameplay wise, Dead Alliance is incredibly disappointing. Controls feel floaty, and in result of that player doesn’t feel like he is controlling a human being, but a drone with a rifle attached to it. There is no snap, or crunch to Dead Alliance’s gameplay, as even the weapons feel more like BB Guns, rather than lethal weapons. In some instances, recoil is borderline non-existent, and the rather low damage output makes all the weapons feel more like Air-soft rifles, rather than FMJ killing machines. Disappointing weapons, in some instances, could be overlooked, just like one could overlook Doom 2016’s underwhelming shotgun. However, Dead Alliance’s biggest problem is the fact that all automatic weapons feel exactly the same.

Whether one is wielding an M4, Ak47, or the iconic M60, he/she will feel like the weapon in use is simply not real. It may look like a gun in question, but its effects do not represent its stopping power, and neither do the enemies. And no matter how many bullets one fires into an oncoming hostile, he just continues on like Robocop – and if not for the hitmarkers, one would have no idea that he/she is dealing any damage to the enemies, as there are no visual cues upon impact. 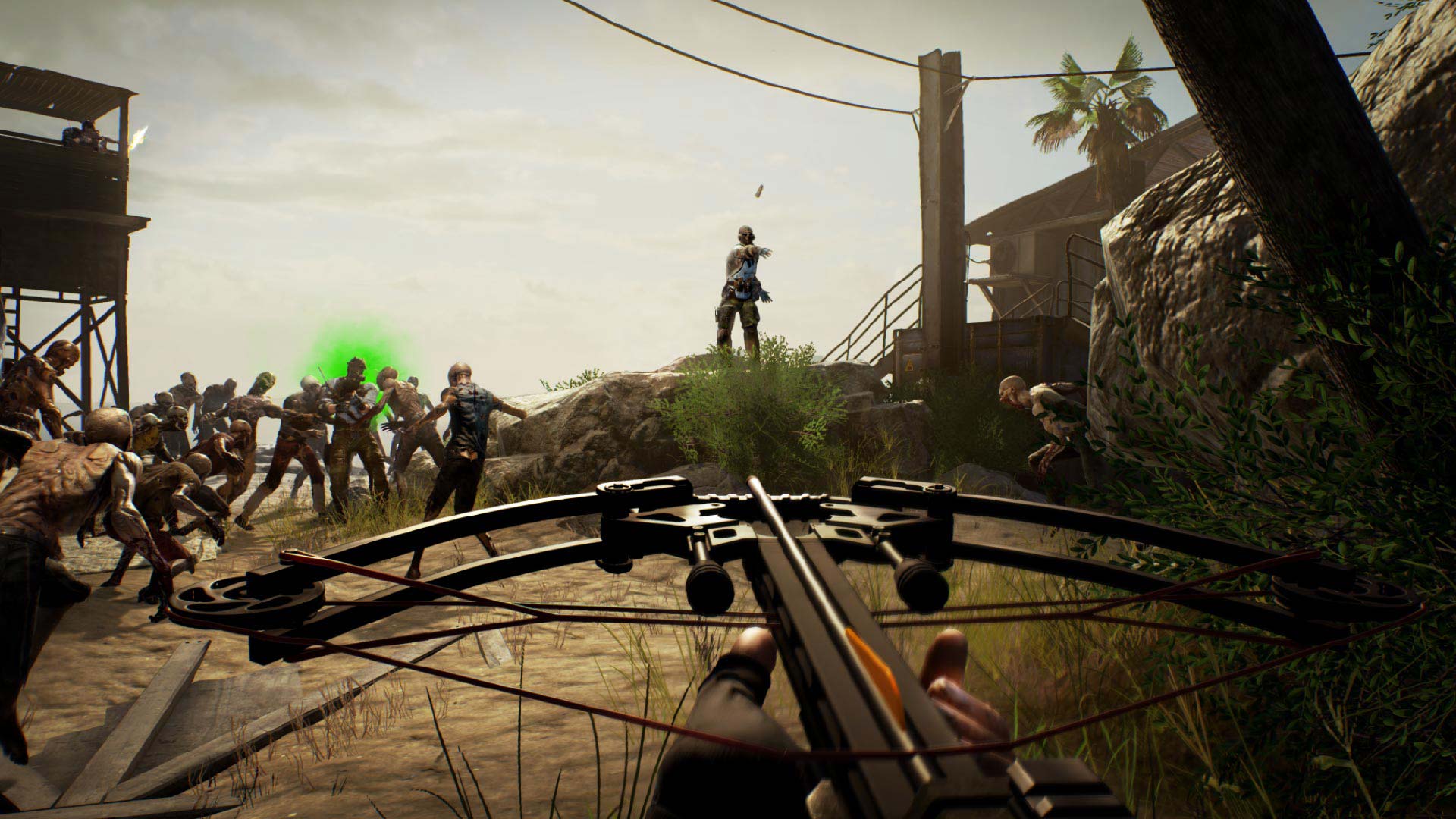 Not to prolong, all that has to be said is that Dead Alliances gunplay is simply archaic. It feels, just like a PlayStation 3 era game. But fortunately, it looks slightly better than one, but not by much. In-fact, it feels like a game stuck between generations, as it possesses gameplay mechanics straight from 2006, but also wields a plethora of features which have been popularised by modern titles.

Just like your Call of Duties, and other Battlefields, Dead Alliace features an entire array of maps, modes, weapons, attachments, skins, killstreaks, and much, much more. And on that level, it feels like any other modern shooter, in-fact it offers one much more bang for his/her buck than games such as the recently released LawBreakers. Yes, it may not be as enjoyable gameplay-wise, but unlike Boss Keys’ creation, Dead Alliance is still going to be playable, and have incentives for one to continue playing, long after its dead.

Dead Alliance, besides of the standard online multiplayer, also gives one an option to fight against bots across all maps, and modes, while also unlocking all in-game items. But if one gets tired of fighting the rather reasonably skilled bots, he/she can play horde survival, which features a handful of unique features, which makes it rather enjoyable. And in all honesty, the PvE modes of Dead Alliance are ultimately the title’s best.

Dead Alliance’s gunplay may be underwhelming, but once one familiarises oneself with the rather soft control scheme, he/she can have hours of fun with the title at hand. It might not have the same level of polish as LawBreakers, but it surely has the amount of content to keep itself relevant, and even if it dies an early death, just like Belszinski’s FPS, those who purchase it will not feel robbed, as there are dozens of hours of gameplay, hidden within the PvE content. And while Dead Alliance may not be a world beater, it is a much better title than some make it out to be.