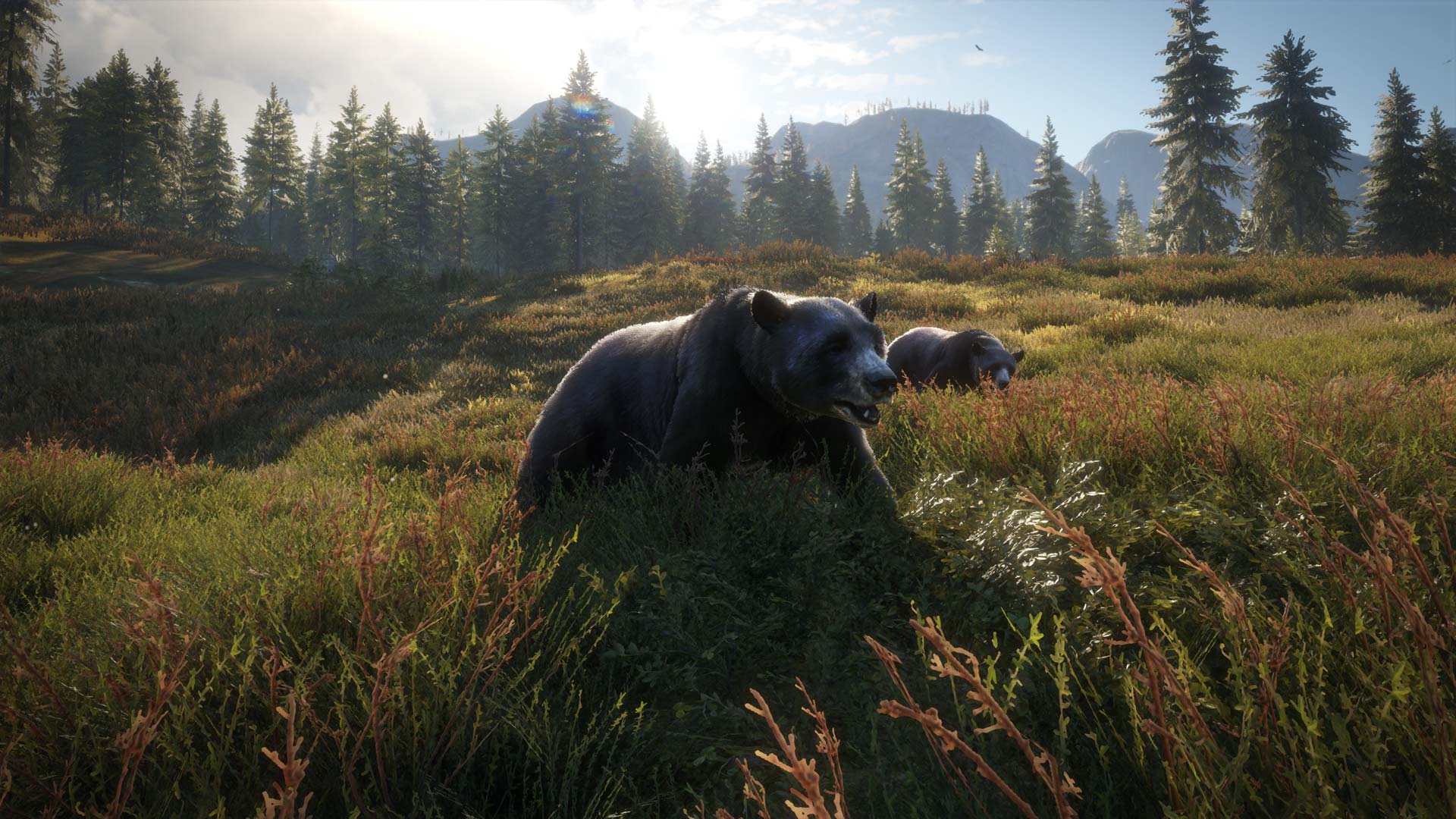 Another thing that separates theHunter: Call of The Wild from other hunting-centric titles, is the fact that unlike the majority, it is fairly robust, and features a plethora of content outside of the core gameplay. In-game, one can find multiple hunting locales, weapons, lures, equipment, and most importantly animals. And in conjunction with a reasonably expansive skills and abilities system, one will be able to indulge him/herself in theHunter: Call of The Wild for hours at the time, as all the above-mentioned items and features extend the title’s shelf life exponentially. And once all are discovered, the title changes exponentially, as it turns from a plain and simple hunting game, into a true-to-life simulator.

Features and in-game items are all well and good, however, without an incentive no game will be able to capture the player’s attention. But fortunately, theHunter: Call of The Wild has taken care of that, as in-game, many will find an entire array of ‘’baits’’, which will hook them for a very long time. First in line, is the title’s story mode which while not being as expansive as the story modes of contemporary FPS’, does enough to keep one interested in the title for prolonged periods of time. It constantly serves one with objectives which both educate, and entertain. And by the time one completes the campaign of either of the in-game locations, he/she will not only have a grasp of the surface level in-game mechanics, but also all the underlying features, which are the quote-on-quote meat of the title. 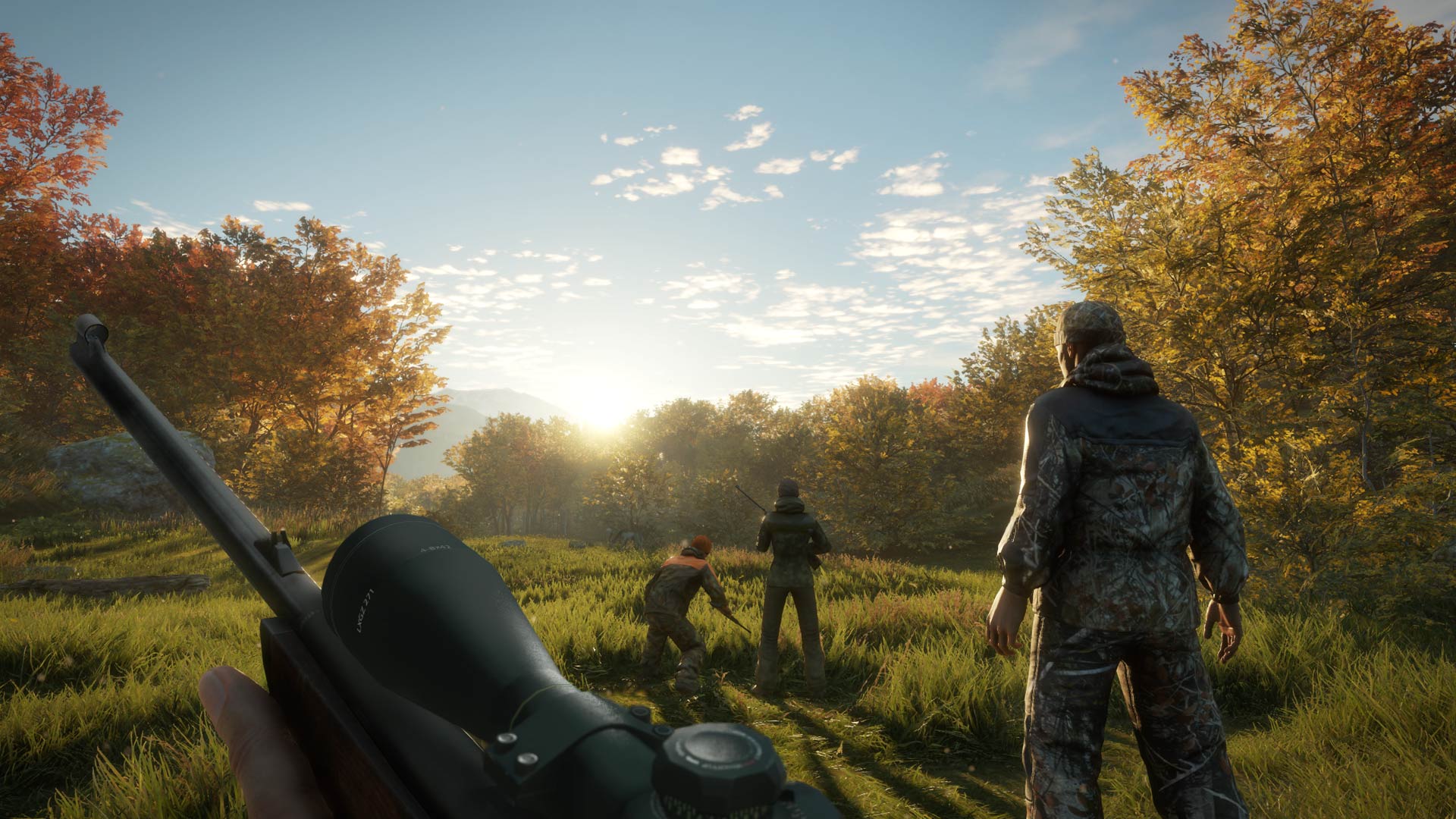 If one is not a fan of handholding, and doesn’t desire playing through, what to some cold be a prolonged tutorial, he/she can skip it entirely and play to his/her own desires. But even if one decides to completely ditch the campaign of theHunter: Call of The Wild, he/she will still have something to play for, because as mentioned before, the title at hand features a robust upgrades system, and just like any other PlayStation 4 title, it possess dozens of trophies – 49 to be exact. So, if story modes are not your thing, and you prefer a hard-core, down to earth simulation, then you don’t have to worry, because theHunter: Call of The Wild has you covered.

Gameplay and feature wise, theHunter: Call of The Wild is a sound and competent game. But it has a single, yet glaring issue. And it is related to the fact that the title in question is extremely niche. And by niche I don’t mean F1 niche, where there is still a crossover within the player base, as some play F1 games due to favouring racing games – while not necessarily following the sport itself. I mean niche as in theHunter: Call of The Wild is a game which will only ever be played by enthusiasts of the sport, as it simply lacks mass appeal, due to its two dimensional approach to game design.

One could argue that theHunter: Call of The Wild could possibly attract fans of shooters, and or tactical games. As playing theHunter: Call of The Wild to a reasonable standard, requires a certain amount of skill and experience from each of the above genres. But in reality, fans of either of the above genres will likely avoid the title in question, as it lacks the pace and thrill of common first-person shooters, and the tactical elements aren’t complex or in-fact rewarding enough, in order to attract players of tactics-heavy games. 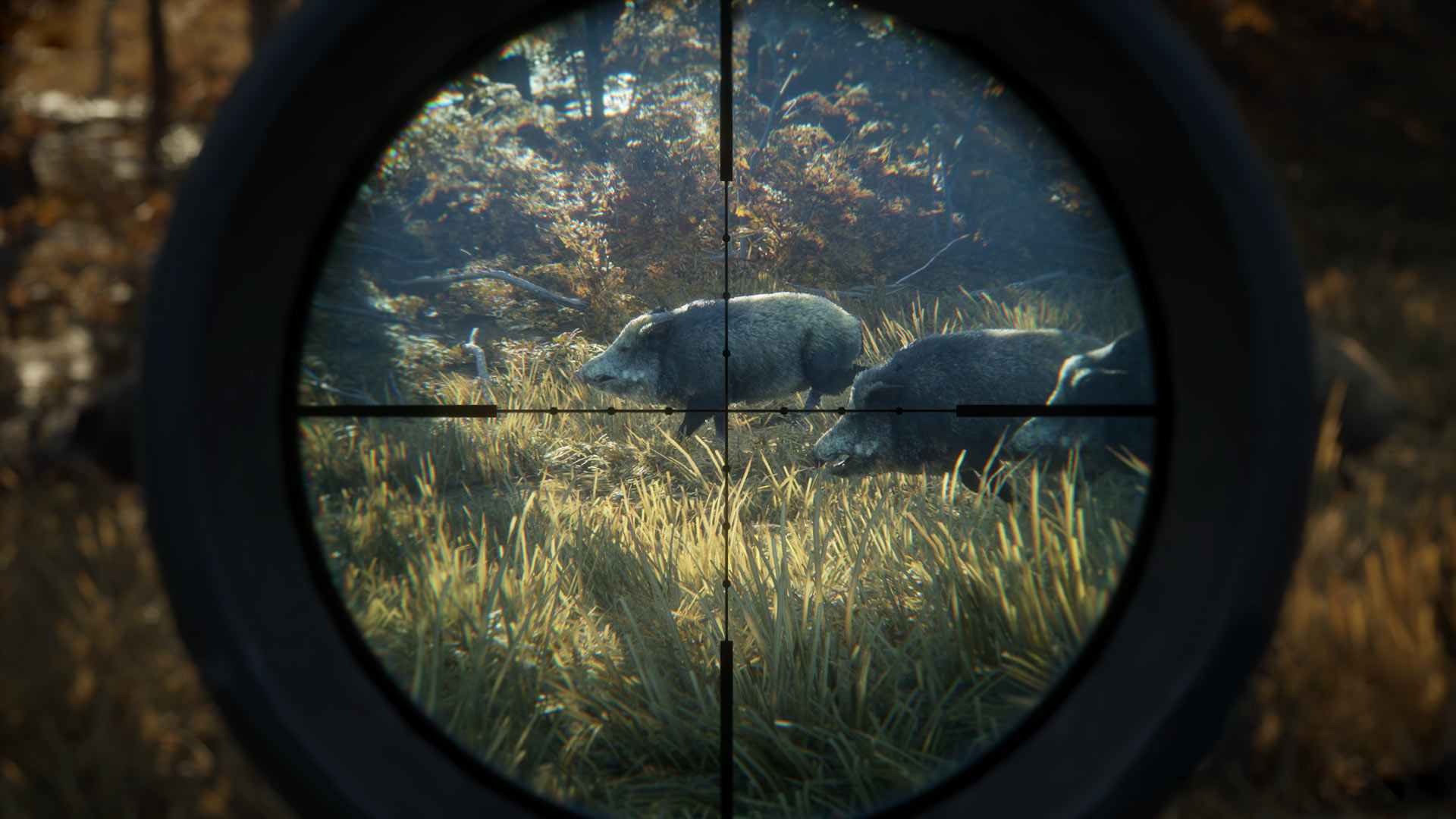 theHunter: Call of The Wild’s limited appeal is ultimately its biggest shortcoming. And while it does feature other flaws in forms of low-quality textures, and heavy-handed gameplay, neither of the two will affect the reception of the title, as much as the fact that it is nothing more than a hunting simulator. And yes, the developer behind the title clearly acknowledges the fact that hunting is simply not as fun for the ‘commoners’ as it is for the enthusiasts of the sport, as theHunter: Call of The Wild features a plethora of quirky weapons such as crossbows, which are a clear attempt at spicing things up. But ultimately, a handful of out-of-the-box weapons, is simply not enough to attract those who favour modern day PvP shooters, over titles such as theHunter: Call of The Wild.