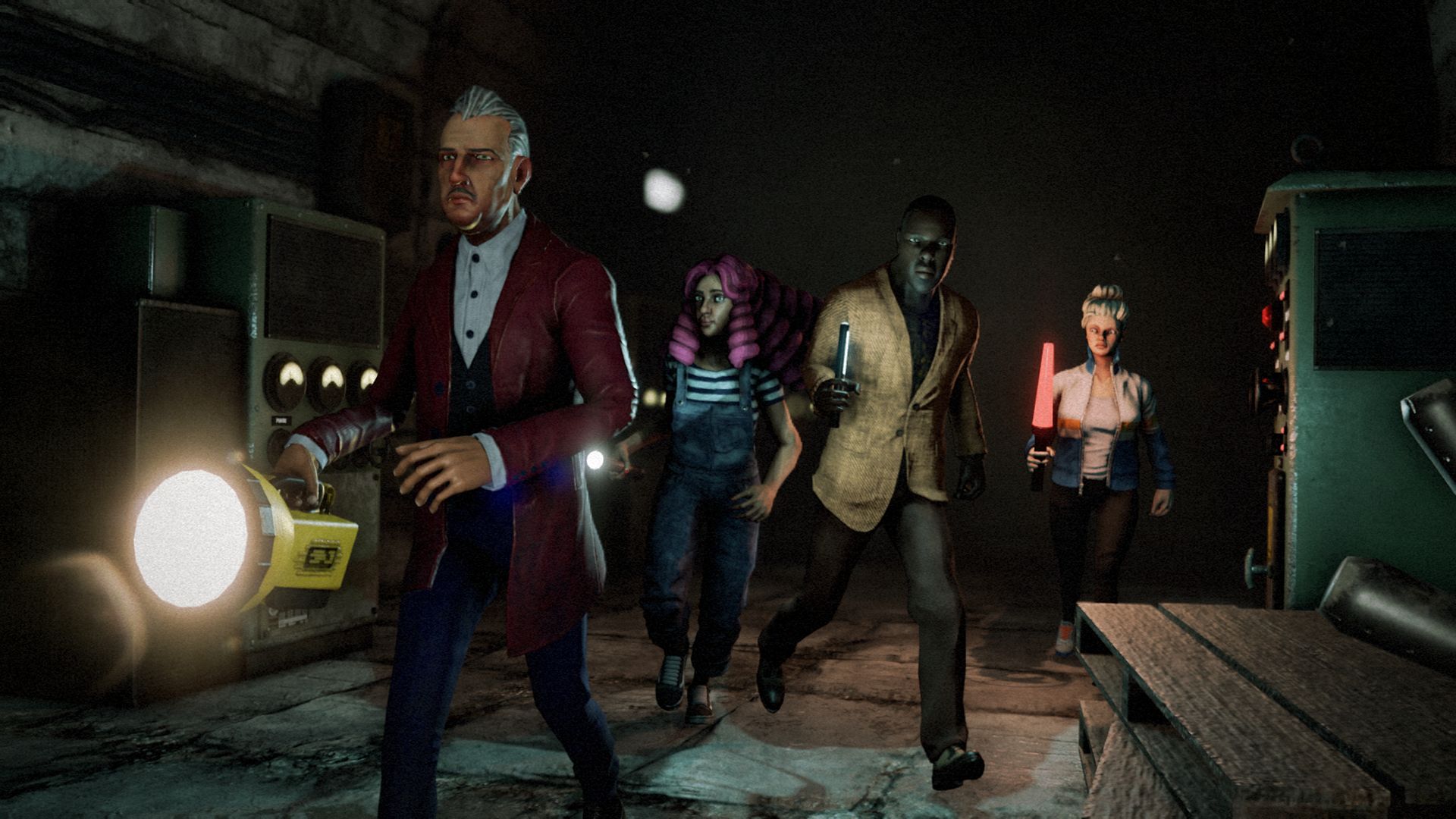 A typical year, can be divided into multiple seasons, when it comes to video game industry. The period between November and December, is usually responsible for all the major releases such as Call of Duty, and Battlefield. January, February, and March, are usually a home to other larger releases such as Far Cry, or Bloodborne, which prefer to avoid competing with the quote-on-quote franchises on the industry. Whereas the month of October, and October alone, is usually full of horror centric releases, which more often than not, disappear under the proverbial radar – simply because of the competition which arises within the genre at that time of the year.

2017’s Halloween/Horror season, opened with a bang, as The Evil Within 2, was the first horror-centric release of the month. However, while the above title might have stolen all the headlines, it was not the only horror game to launch that week. As White Noise 2, an asymmetric, multiplayer horror title, has also been given life the very same day, as The Evil Within 2. As White Noise 2, just like the sequel to Mikami’s brainchild, was released on Friday the 13th.

White Noise 2, just like Friday the 13th The Video Game, and Dead by Daylight, is a multiplayer-only, asymmetric, PvP title. Where a group of investigators, of the paranormal phenomena, scours numerous sinister playgrounds, such as cemeteries and cornfields, in search of evidence of the supernatural. However, while the title was designed to be played as a multiplayer game, it unfortunately is already dead, just three days after its launch. Which is ironic, considering of the date of its release. 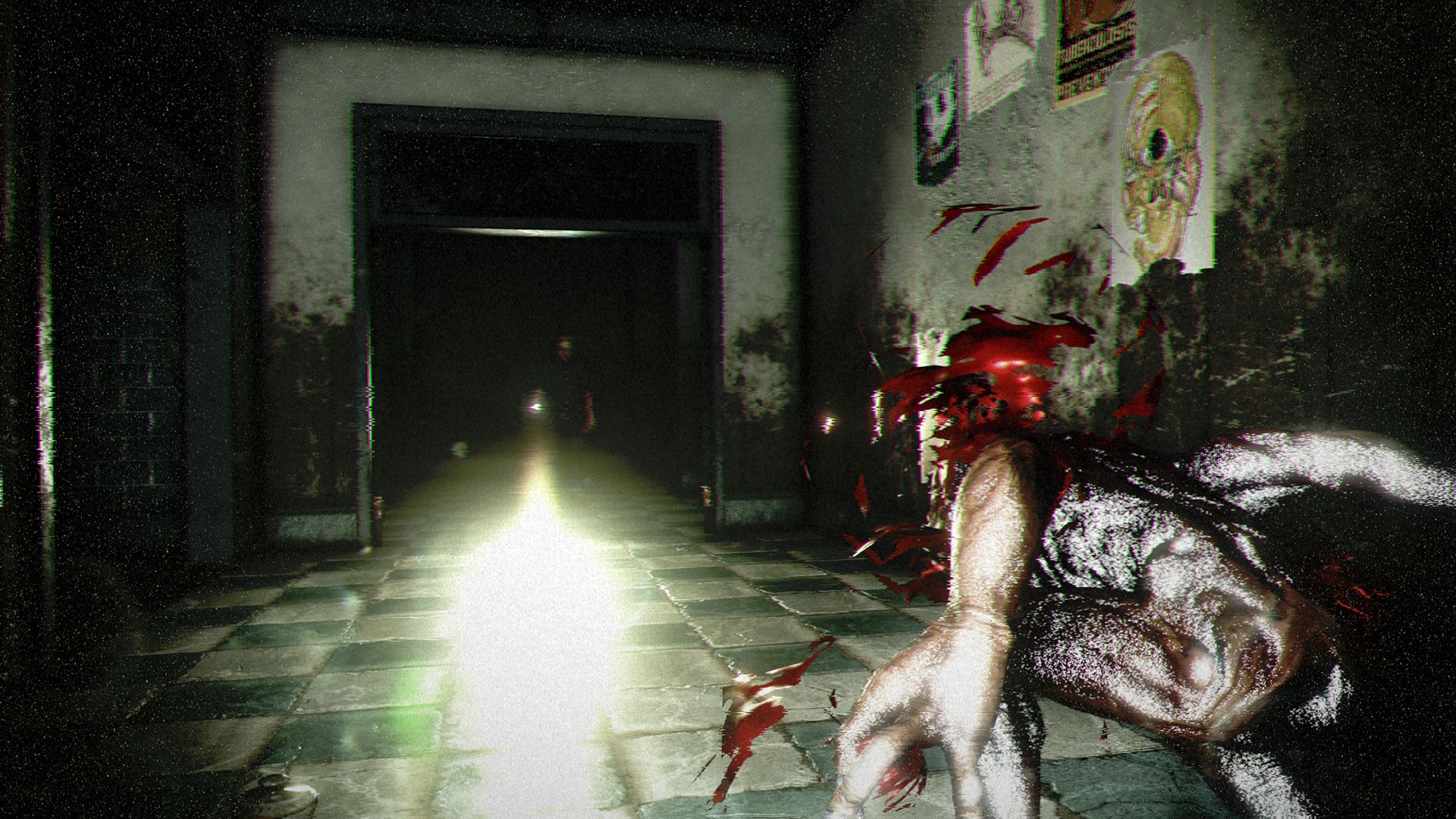 Just like Ready at Dawn’s Deformers, White Noise 2 has died incredibly quickly. And if one were to discuss the technicalities of the term dead, he/she would have to admit that the title at hand is not dead yet, as it still features online capabilities. But over the three days which I’ve spent with it, only one multiplayer game has been active – and it disbanded before I’ve had a chance to join it. So in a way, White Noise 2 is like a zombie, its core purpose and the brain are inactive and rotting away, but some of its motor skills and functions are still alive and kicking, and while some may be looking for the cure for death, in order to bring it back to life. I feel confident in saying that this is unlikely to happen, as from this point on, all that White Noise can do, is rot away.

Online multiplayer wise, White Noise 2 is quite literary dead and buried. However, the developer behind the title knew that it was likely to happen, as White Noise 2, unlike the aforementioned Deformers, features a single-player mode, which to my knowledge, faithfully represents the experience of a multiplayer match. However, in the long run, the solo mode, as the developers have called it, does more bad than good, as by being left alone with the title, all its flaws come to the light of day, and the title is exposed for what it is. And un or fortunately – depends how one looks at it – White Noise 2 is nothing more than another copy of the Slenderman.

White Noise 2 gameplay boils down to collecting evidence tapes, which just like the drawings in Slenderman, are a mean to an end. And the similarities don’t stop there, as White Noise 2, just like Slenderman games, features a hostile antagonist, which does everything it can to prevent you from reaching your goal. And seemingly, the only difference between the two titles is the fact that White Noise 2 features numerous characters with different skills, and abilities whereas Slenderman only possess a single, nondescript protagonist. Oh, and not to forget, White Noise 2 also gives you a ‘’combat glow stick’’ in addition to your standard flashlight, so all in all, there are two differences between the two titles, and not just one. 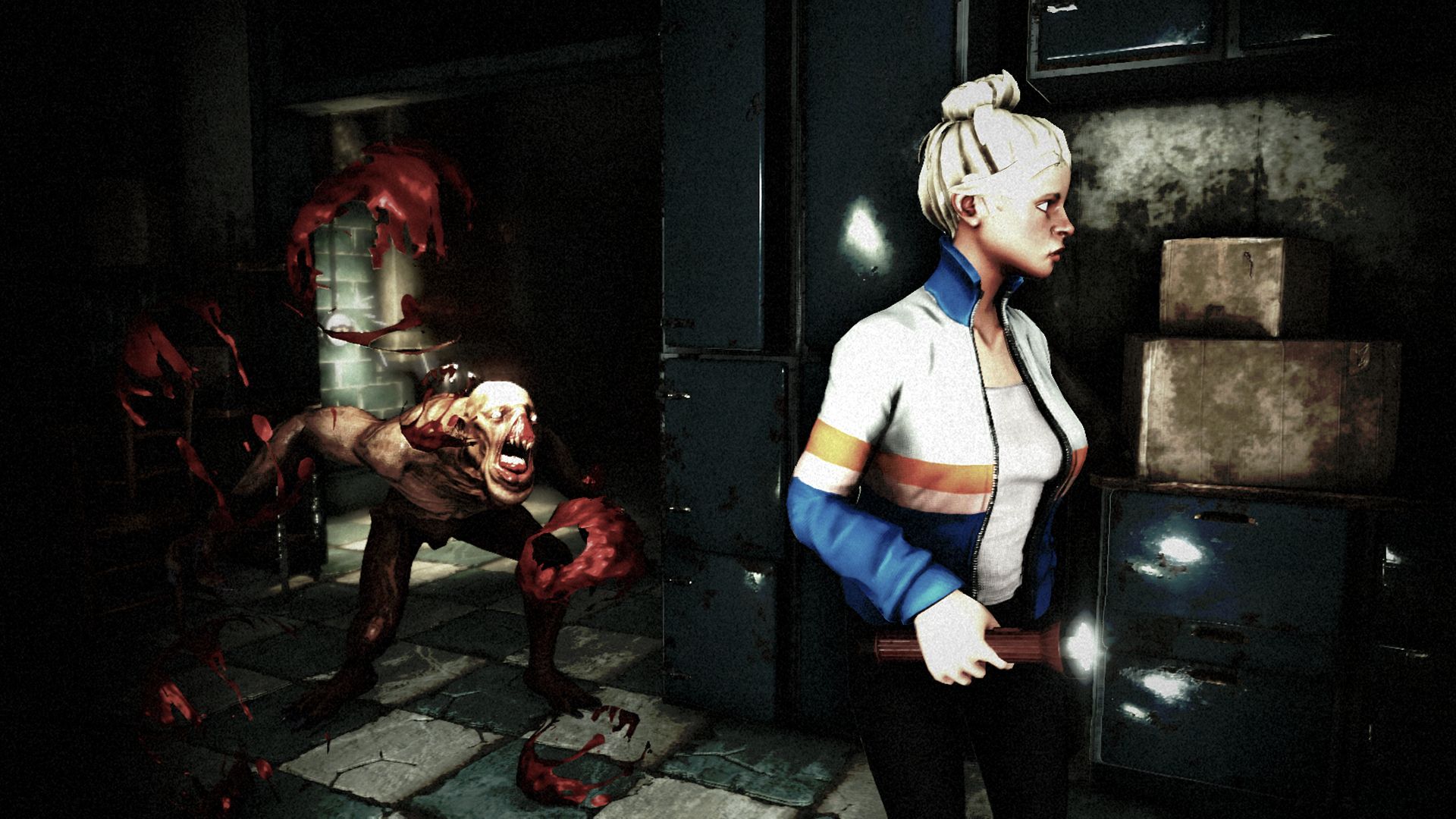 The comparison between the Slenderman and White Noise 2, is only limited to the single player portion of the latter. However, as it is impossible to play a single multiplayer match, at the current time, the multiplayer component of White Noise 2, has to be completely disregarded – unfortunately. And this means that, that White Noise 2, is a yet another ‘missing pages’ title, but with a little variety in form of multiple characters, and flashlight skins. And in reality, that’s not actually so bad, as many enjoy this type of games, and will surely find White Noise 2 to be a tremendously enjoyable title, even with the exclusion of the multiplayer mode.

Ultimately, all that has to be said about White Noise 2, is that is simply an average title. It’s not offensive in any way, it works perfectly fine, and it is a decent ‘missing pages’ horror. And unlike other titles of this particular sub-genre, it is also fairly slick, as its framerate is relatively smooth, even when one is constantly playing with his/her chosen sources of light. And even after one takes into consideration the fact that it is a quote-on-quote dead game, it is big enough to provide those unable of competing online with hours of content due to its variety of maps, characters, and equipment.