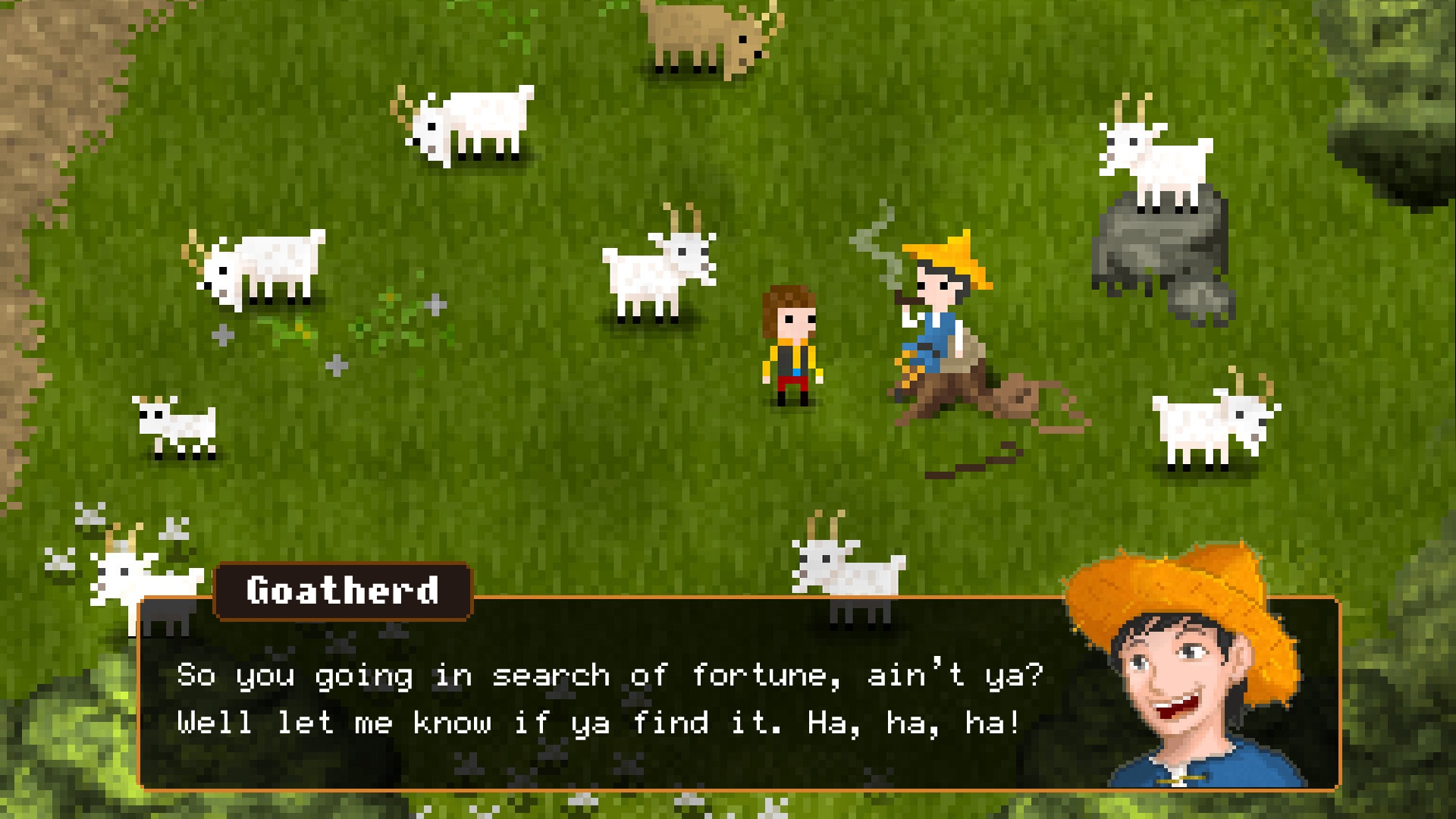 Deception. A good deal of deception comes on the part of those who wish for you to misunderstand or otherwise think differently about them. The school psychopath plays the role of a sweetheart to bring victims closer. The best serial killers often appeared benign, even charming, before carrying out horrible acts. But sometimes we deceive ourselves, telling tales in order to convince our minds that bad decisions are right, or unjust practices have justification. One more drink will be alright. I can start exercising tomorrow. And, in the case of The Count Lucanor, the idea that it won’t be scary because it looks cute. Count Lucanor is scary.

The Count Lucanor starts off in a wonderfully traditional setting like a Grimm’s fairy tale. A young peasant boy, Hans, is furious at his mother for having no presents or sweets for his tenth birthday. Declaring himself to be a full grown man and sick of his poor lifestyle, Hans sets out with a few parting gifts from his mother in order to seek his fortune and, hopefully, become a rich and powerful prince. Along the way, Hans makes a couple…wrong turns, and ends up on the estate of The Count Lucanor, who supposedly is looking for an heir to his vast wealth and castle. There is only one trial: Hans must guess the name of the kobold who lead him to the castle before sunrise. Oh, and the castle is far, far from a safe place for a young boy to be.

The controls and idea behind Count Lucanor are simple: you can walk around and interact with some objects and people. Items can be picked up and used, and some things can be given to other people/animals/beings in order to accomplish your quests. There’s nothing really complex about what you’re doing, but the purpose of the game isn’t to be something you have to master in order to achieve satisfaction. This is one of the more covetous types of games: the exploration RPG, an adventure and a story wrapped into a low fidelity package. 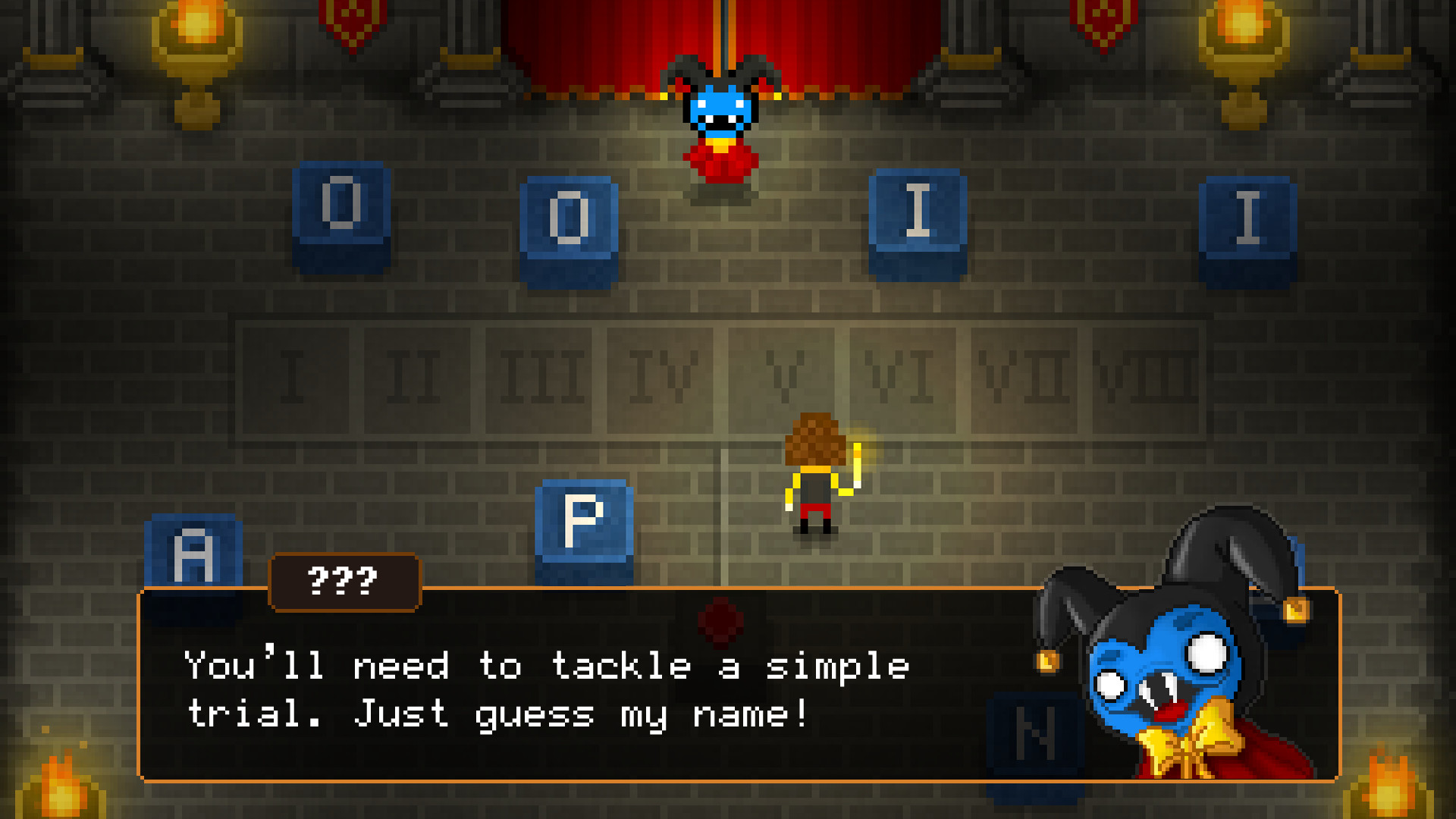 Most of the game involves problem and puzzle solving, and more than a few of them end up with an artificial timer that takes the form of monsters trying to murder you. Yes, this is not a simple game of taking in the tale as it unfolds before you: it’s a survival horror, in the vein of Witch’s House, but with fewer insta-deaths and jump scares. Notice I say fewer: Count Lucanor is still pretty evil, though not quite “Japanese indie game” evil. There’s not a puzzle or idea you won’t be able to figure out pretty quickly, but there is a bit of running back and forth at times, and things ready to kill you in the process. There are a few moments that felt more arduous than suspenseful, but I never got bored.

The graphics of the game play a huge factor into the overall scariness and creepy nature of Count Lucanor, mostly because there is a bit of it that feels totally benign and innocent. Hans himself initially comes across just as a petulant child, and the dialogue feels a little silly if not outright ridiculous. The graphics seem exceptionally pixelated, and reminded me a bit of McPIxel to the extent of Hans’ exaggerated nose and body shape. But it’s only a few minutes into the game where you hit your first cutscene, and that’s where everything changes. The cut scenes are staggeringly gorgeous in comparison, exceptionally done pixel work, and they’re always creepy as hell. Everything after Hans first wakes up and begins the tale of horror is now in a totally different contrast, and the detail that begins to appear in the castle, the room designs and the monsters themselves show that you were wrong to feel it silly. The kobold himself, who is an almost adorable mascot for the game, becomes a harbinger of something terrible that will shortly encounter Hans.

The storytelling itself is very well paced, with some excellently timed twists that actually made me gasp in revelation. Without giving too much away, Hans’ journey to the Count’s castle was hardly an accident, and the game does a fantastic job of telling the player (initially) without spoonfeeding them the information. I almost wish I hadn’t finished the game, because the ending felt a little too happy in comparison to the rest of the game. Thankfully, Count Lucanor does have multiple endings, and a couple have a much more complex take on the conclusion, giving a bit more of a satisfying feel and weight to everything that happens. 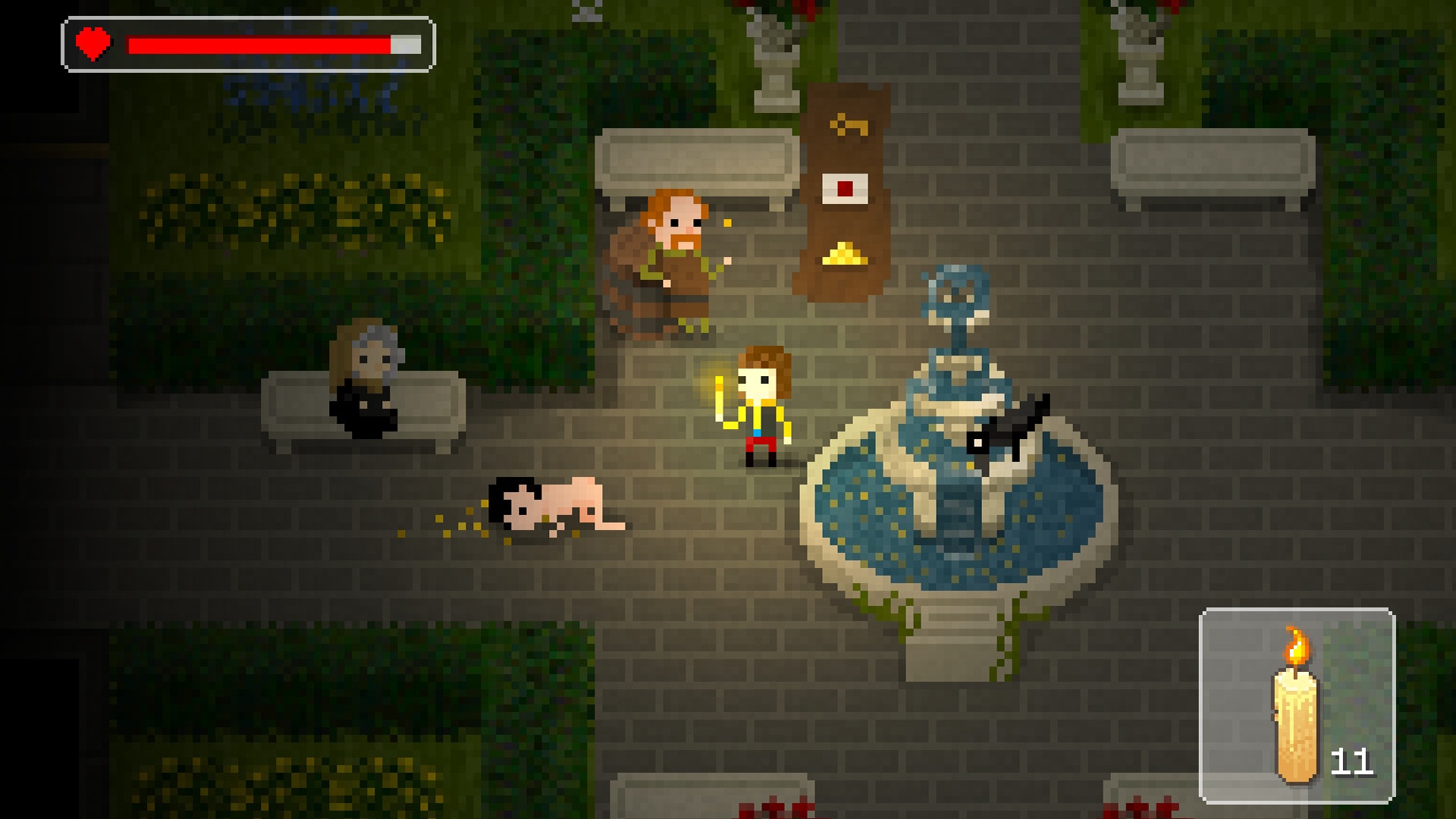 The soundtrack, additionally, was a good choice by Baroque Decay, who decided to use chiptune interpretations of Bach as their main overlay. The compositions have a fitting balance of both aristocracy and foreboding, carrying well through the castle and even out onto the grounds beyond. The use of chiptune to compliment the art style just makes a lot of sense as well, and, in the end, I felt it to be one of the better designed games that I’ve come across.

The Count Lucanor, much like Don’t Knock Twice, is in a great position to release onto the Switch during this month, and Ratalaika Games has been killing it with ports to the Switch in a reasonable capacity. As a horror exploration title with a bit more to it than simple scares, The Count Lucanor could easily be an adventure to be re-visited in the future, though, to be honest, there isn’t much more after you’ve seen all the endings. The choices you make early on can easily affect the rest of the game, though, so fans and the curious can find themselves trekking back to the castle time after time to see f they are worthy of the Count’s fortune.