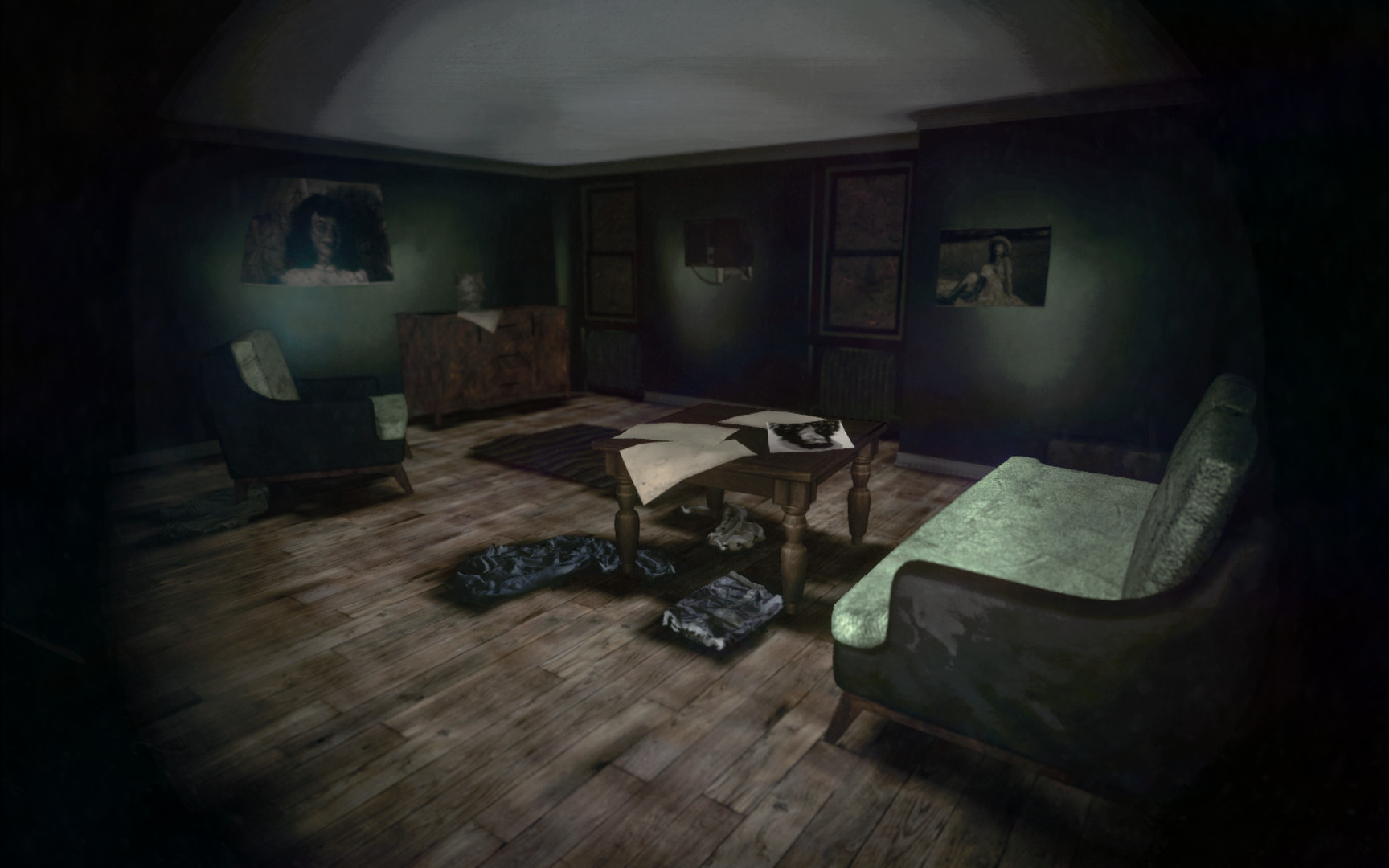 Sylvio 2 is the follow-up sequel to the award-winning first installment, Sylvio, which revamps and replicates numerous themes. It’s a Horror title with Psychological elements, a touch of Mystery dynamics, and a first-person perspective. Rather than jump scares and monsters chasing you, players instead deal with the Occult, Supernatural, and deeper themes about death and loss. Armed with audio and video recording equipment, players try to solve puzzles, prove the presence of ghost, and progress further and further into a dark storyline. But does it stack up against the wealth of other Horror titles, and against the original?

The original Sylvio won numerous awards, including being listed by Rock Paper Shotgun as one of the 25 best Horror games on PC. A finalist for the 2015 TIGA Games Industry Award, Sylvio proved that you don’t need traditional “boo tactics” to make a genuinely spooky game. In Sylvio 2, many of these same themes return, but the execution just isn’t what it was in the original. Once again, players explore a dark, ominous area by collecting sound recordings and videos, finding photos and other pieces of the intricate story. But the mechanics for deciphering these pieces of evidence is clunky and cumbersome. The lack of wave indicators and other sound mechanics means you spend a lot of time going over a piece of evidence repeatedly, at various speeds, repeatedly. It’s a frustratingly arduous task, and unless you have really sophisticated audio equipment, fantastic hearing, and a ton of patience, the gimmick grows tiresome fast. 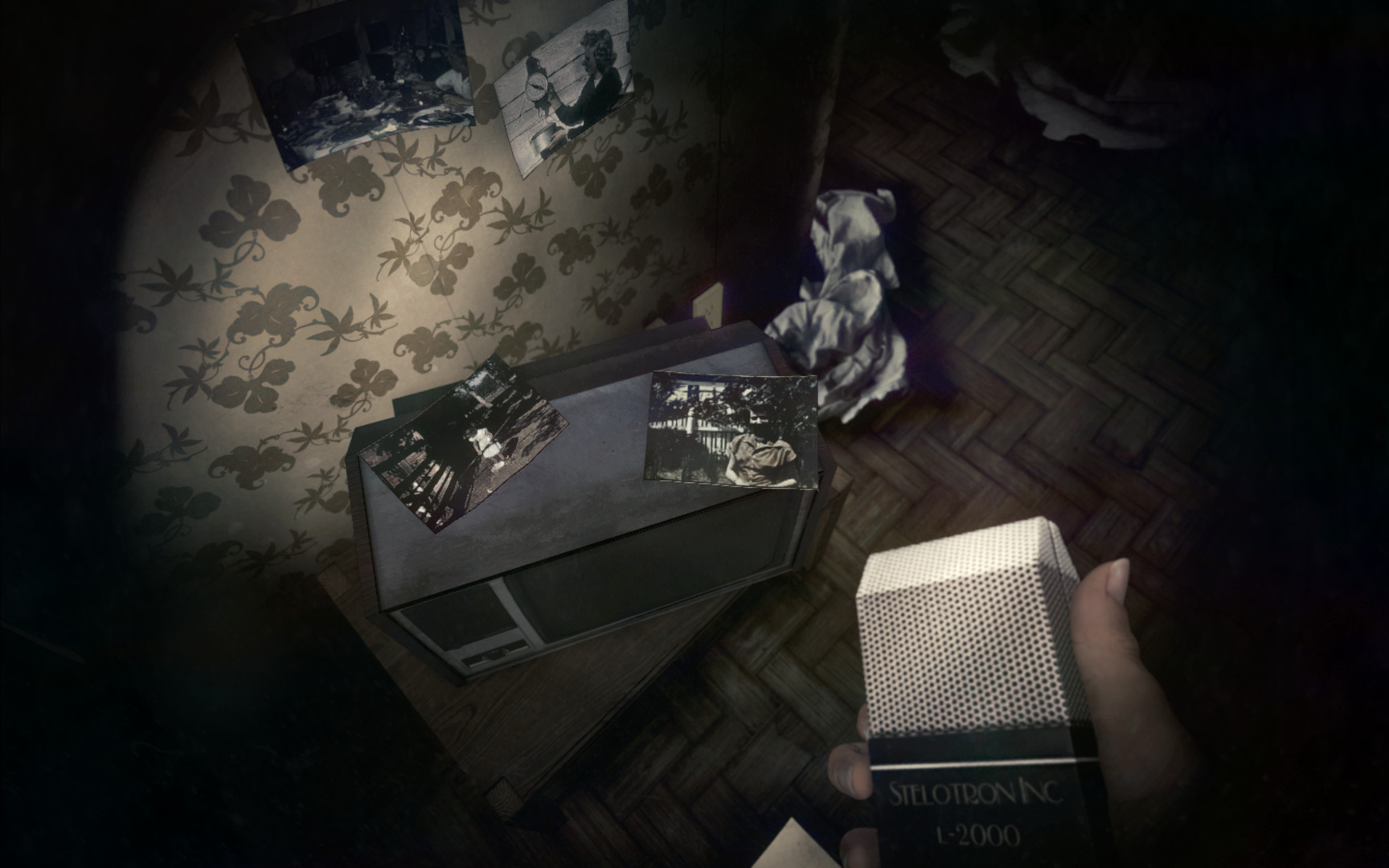 On top of these issues, Sylvio 2 isn’t well optimized. I almost constantly had an issue with my cursor popping out of the game window, forcing me to Alt+Tab back in repeatedly. This really disrupted the immersion, and rapidly contributed to my growing frustration. The interface is minimal, but also unsteady – there are no separate audio controls, and the closed captioning doesn’t help with solving the sound puzzles. I wish that the Steam page included a warning about progress being so audio-reliant, simply because players with impaired hearing will have grave difficulty progressing. However, the voice acting by Swedish actress Maia Hansson Bergqvist, who also starred in the first title, is top-notch.

In terms of storyline, Sylvio 2 does a good job of creating a disturbing plot. It’s unsettling, and the further you dive into the plot the more unnerving, odd, and raw. There are around 6 hours of playtime to completion, and unfortunately, there is little replay value. On top of the clues, there is a tremendous amount of walking back and forth, returning to previous areas to collect new content that has just become available. But the puzzles aren’t much to speak of – it’s very procedurally based, like getting a combination code from a ghost once you have access to them. In terms of graphics it’s very basic – shadowy, gloomy, but it lends to the unsettling atmosphere at least at first. I had quite a bit of FPS drops in certain areas, and at times, accessing my equipment would case a delay. 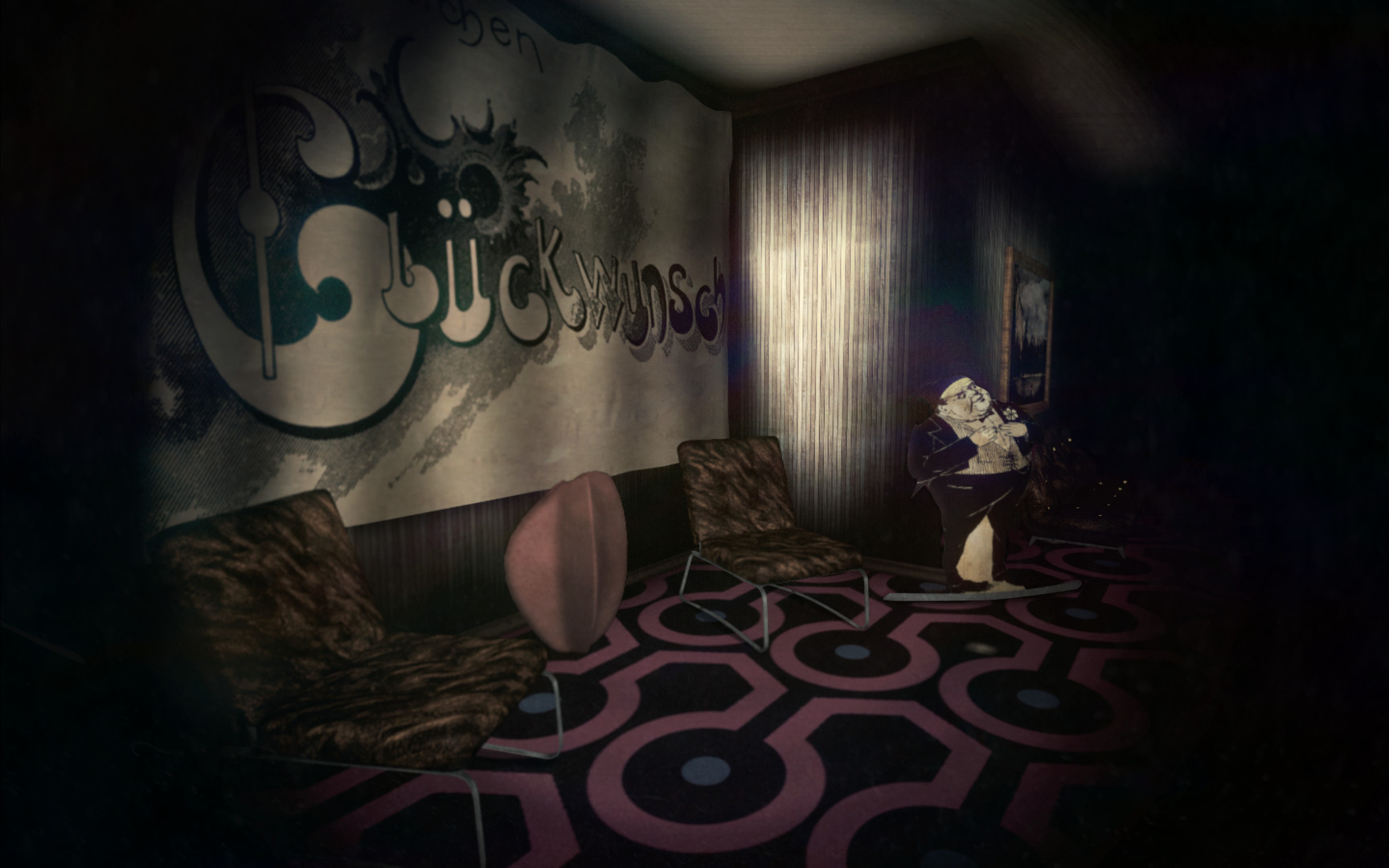 The technical issues with Sylvio 2 made it very difficult for me to enjoy it. The storyline is unsettling and troubling, but the immersion is destroyed by a glitchy, unstable environment. From the cursor popping out of the window to my client actually locking up and forcing me to reboot, Sylvio 2 quickly tried my patience. But more than that, the prospect of playing 6 hours of combing through audio files repeatedly rapidly diminished my ambition to see it through to the end, especially with the instability and FPS drops my client seemed to have. However, this is the work of a single Developer, and it is an ambitious project. The premise is fantastic – a Horror game that uses recording equipment rather than jump scares, and I was exceedingly excited to have a chance to play and review it. Unfortunately, as it currently stands, the experience left me more intrigued about playing the award-winning predecessor than finishing the sequel.

In the end, Sylvio 2’s break from the usual tropes of the Horror genre makes it a worthwhile game to consider for your library, but I have to recommend waiting for a few rounds of patches and maybe a sale price tag. It pales in comparison to the polish of the first release in the series, and the instability of the client makes it more frustrating than riveting. But it’s refreshing to see a Dev taking chances, and challenging what it means to make a scary video game. I look forward to what Niklas Swanberg creates next, but I won’t be back in Sylvio 2 until some optimization is accomplished.