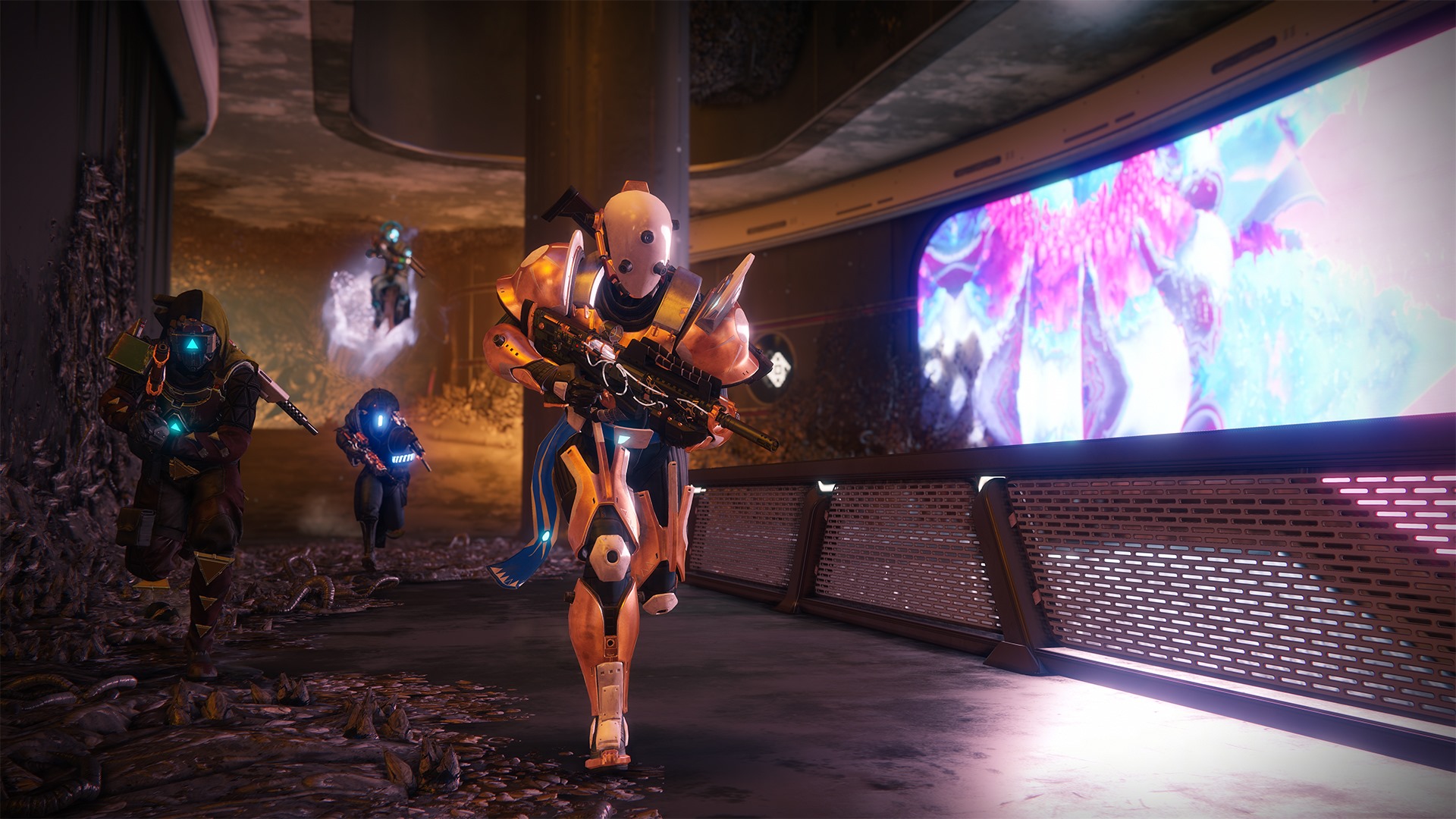 When Destiny 2 initially launched, I was really taken by it. Because it was just like the original, but had an abundance of actual, and meaningful content. The story was sufficiently long, and logical enough – at least on the first playthrough –  to satisfy nearly anybody, and the end game, wasn’t riddled with meaningless and should destroying grind. In short, Destiny 2, and its first season, were simply enjoyable – unlike the original.The end game of Destiny 2, while satisfying many casual gamers, has subsequently angered and enraged plenty of the quote-on-quote hardcore gamers, who loved the grind of the original Destiny. And with each and every coming week, the player base was slowly dissipating as hardcore gamers who have hit light-level 305 within the first two weeks, have turned their backs on the title. And your average, Sunday gamers have forgotten about Destiny 2 the second they have completed all the story missions, and side-quests.

Slowly but surely Bungie has been releasing content in form of events in order to satisfy the disgruntled player base of the title. But each and every update, whether it concerned the Iron Banner, Trials of the Nine, and/or the Faction Rally, seemed like a misstep, and each and every subsequent event seemed to be worse than the one before. And while many assumed that Bungie didn’t care anymore about the title, they have decided to give Destiny 2 one more chance, as many, including me, were hoping that Destiny 2 will get back on the right track with its first expansions, Curse of the Osiris.

The Curse of the Osiris, just like the base game itself will surely divide the already shrinking player base of Destiny 2, as it is more like the original Destiny, rather than its recently released sequel. And that’s because this particular expansion is all about the grind, and the story of the expansion, simply plays the second fiddle, and it feels like it is there to justify the expansion’s existence. And even if one takes the time to fully explore all the brand new in-game locations, watches as the cutscenes, it shouldn’t take longer than a couple of hours, and most will complete it within a single sitting. 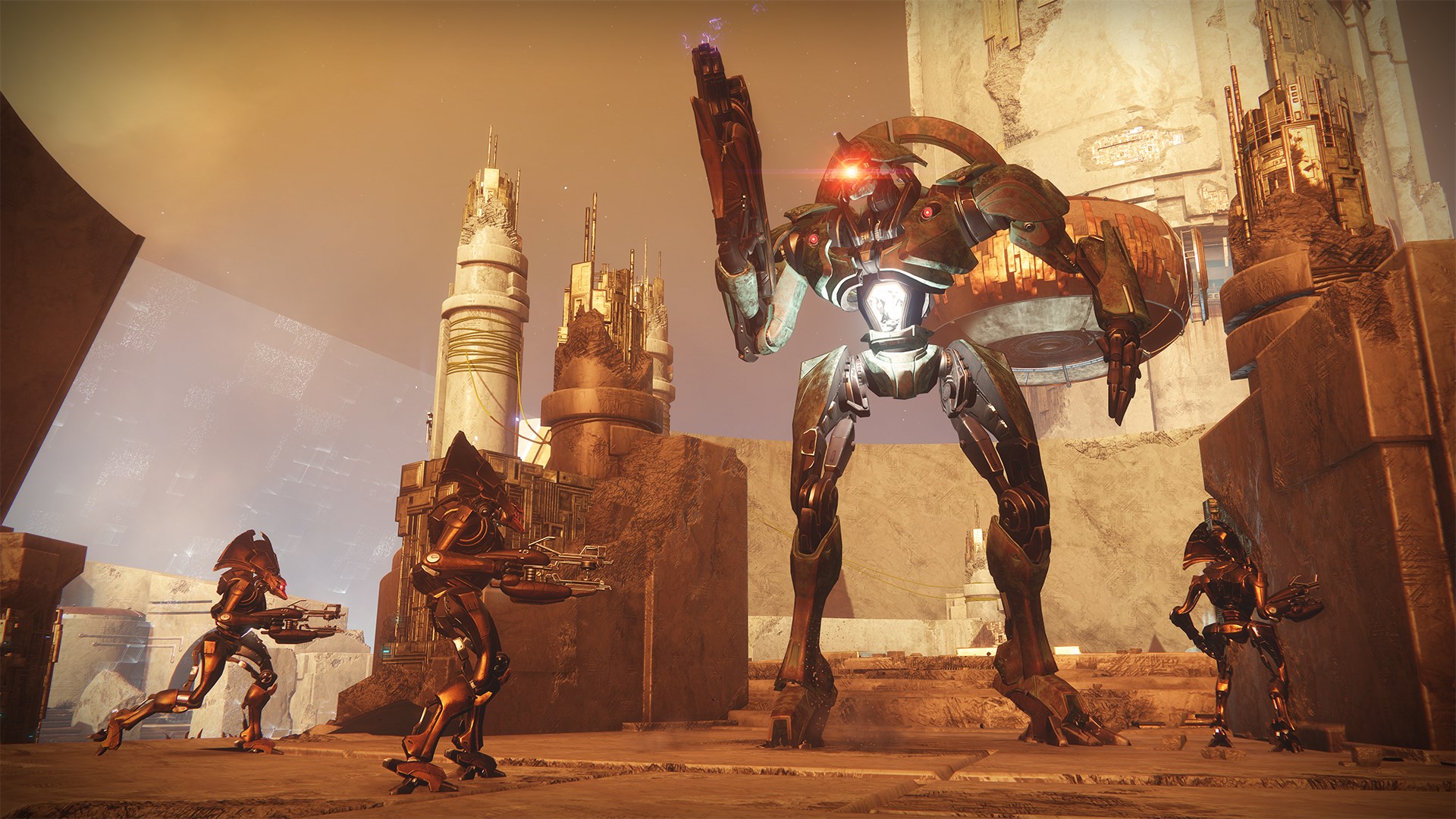 The first expansion of Destiny 2, is simply underwhelming, at least when it comes to its core content. As the story mode of the Curse of the Osiris is not just short, but it also features a handful of locations, from the base game. So, in total, you spend between one and two hours on the surface of Mercury, as you are constantly being sent to complete missions on Earth and IO.

When it comes to the general scope of this particular expansion, there is not much that can be said about it, as there is not much to talk about. The brand new social space which Bungie has hyped up so much, boils down to a single room with just one NPC, and Mercury as a whole – if not for the infinite forest – is smaller than the tutorial area of the EDZ, where Devrim is stationed.

I’m personally hugely disappointed with the state of the Curse of the Osiris, as I feel like I have been sold a cat in a bag, on the back of Bungie’s ‘woof tickets’. I got so caught up in the hype, and hope of further extension of the rather superb base storyline, that I’ve jumped in blindly, and ended up with a bitter taste in my mouth. However, not everybody will react in the same manner when it comes to the Curse of the Osiris, because as I’ve mentioned before, it has been designed with the hardcore gamers in mind.

If you loved the original Destiny, and its grind laden gameplay, then you will surely fall in love with the Curse of the Osiris, because just like the original Destiny, it is all about repetition, and senseless, soul destroying grinding of strikes, activities, and the Leviathan Raid. As seemingly the core object of this particular expansion, is to simply satisfy the vocal majority. And while a number of in-game features has been updated to accommodate the so-called casuals, this expansion is all about getting those exotics. 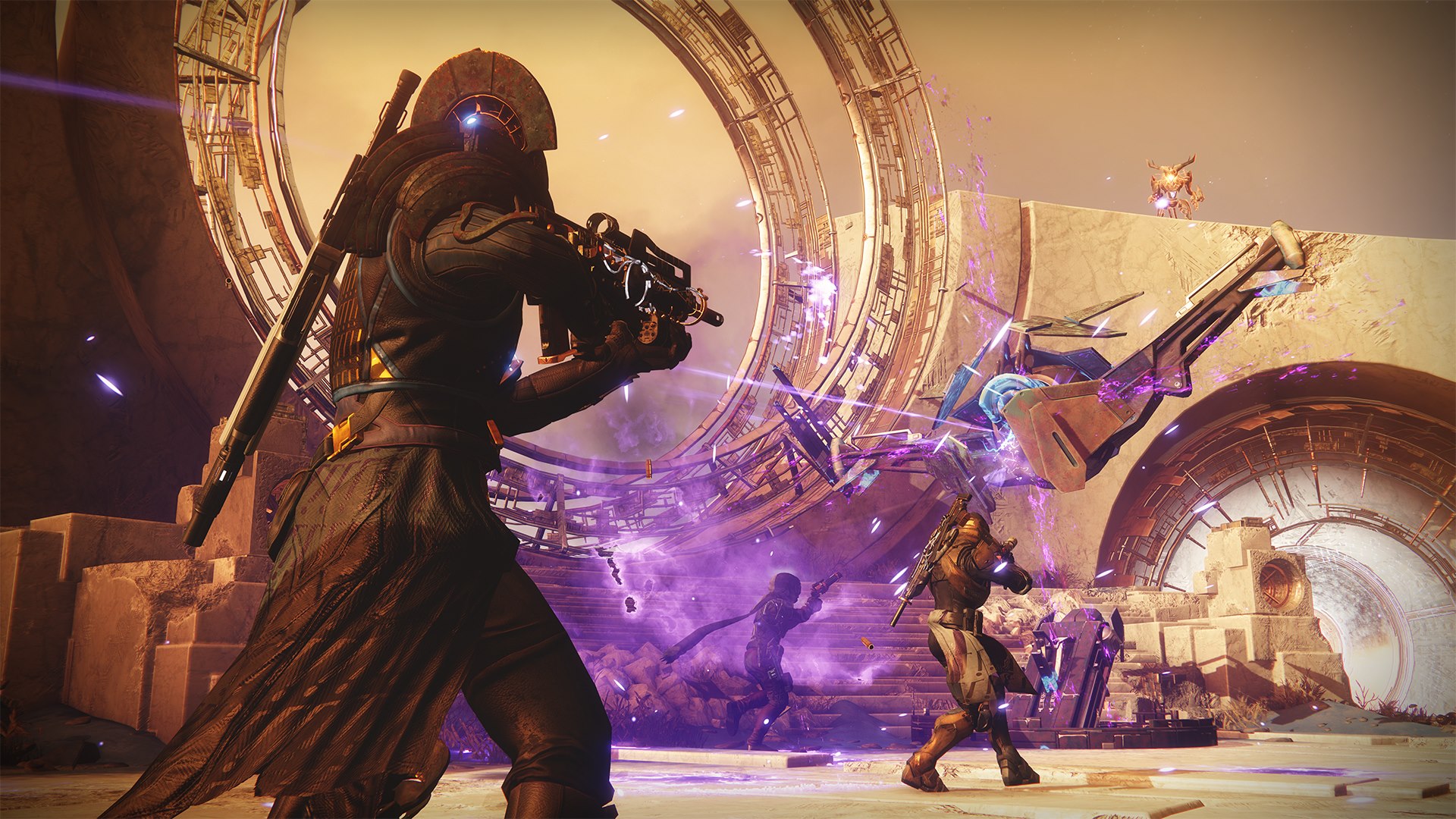 In total, the Curse of the Osiris features seventeen exotic items (that we know of), and depending on your luck, it I’ll take you between ten and hundred hours to collect them all. And if that’s not enough, Bungie has also risen the light level cap from 305 to 335, so if the sadist in you has what it takes, you’ll have to spend dozens of hours to not only reach the brand-new light level cap, but also to get all your old, and new weapons to the new optimal level.

To summarise, it has to be underlined that unlike the base game, the Curse of the Osiris, is here to satisfy the hardcore gamers, and fanatics alike. And only they, and they alone will find the expansion to be sufficiently challenging, and equally satisfying. However, hardcore gamers, especially the ones who enjoy spending tens of hours simply killing the same group of enemies over and over again, in order to get that one gun, are only a small portion of the general player base. And that’s exactly why this expansion cannot be judged from their perspective, alone.

If one were to approach the Curse of the Osiris from the point of view of your average gamer, who can’t spend 40 hours a week, grinding strikes and raids, until he/she can no longer stay awake. Then he/she will see it for what it is, and is nothing more than a waste of money. And don’t get me wrong, it is a decent enough expansion for those who adore the title, but for somebody like me, who have purchased The Evil Within 2 over two weeks ago, and is yet to touch it, Destiny 2: The Curse of the Osiris will be nothing more than a disappointment. Because in order to get the sufficient mileage out of it, one will have to commit not just his/her time, but also the soul.