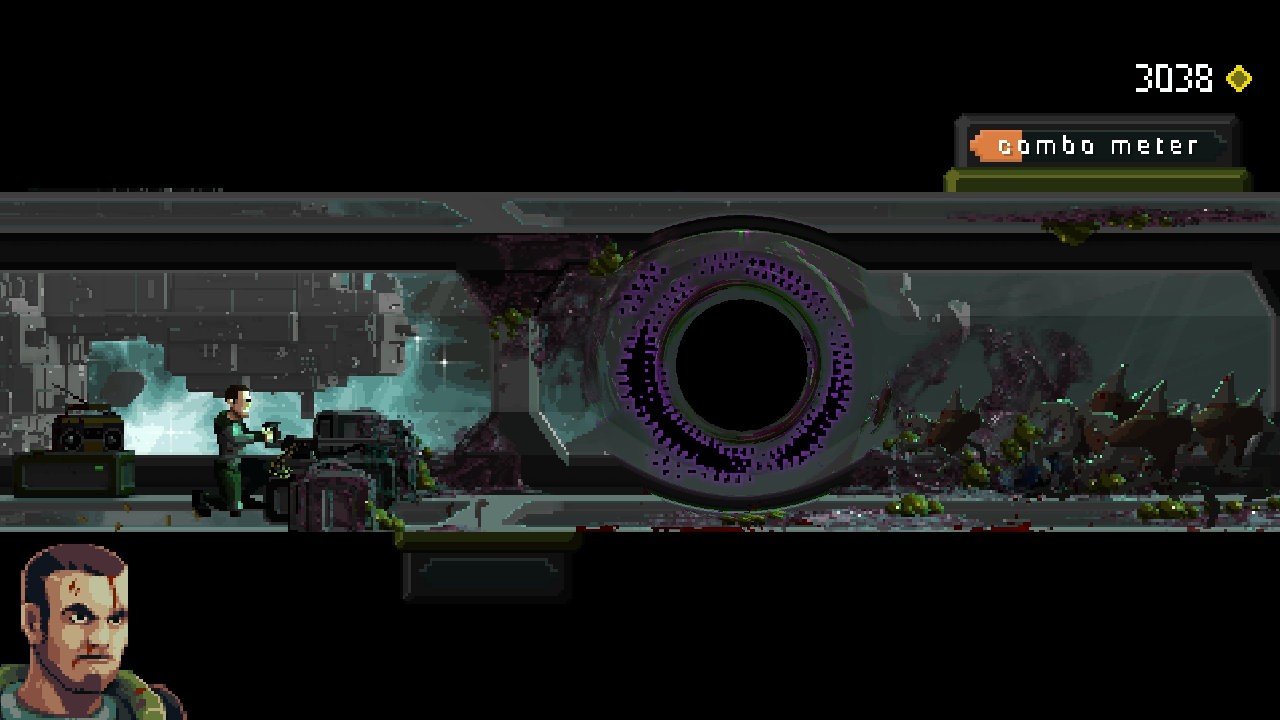 Some say that there is nothing worse than mediocrity. As it is better for a product to be shockingly terrible, than simply boring. And this statement, is more than true, as many more remember the bafflingly shocking Ride to Hell: Retribution, than the rather average Red Faction: Armageddon. And that is because most, are more likely to remember, and revisit a title, with a notoriously bad reputation, over the one which is no longer being brought up.

Title such as the aforementioned Red Faction: Armageddon, or Ghost Recon: Future Soldier, are the outcome of the widespread complacency, which existed within the industry at the time. And the proverbial kick in the backside, which the AAA industry so desperately needed, didn’t come from the investors, but small indie developers, who innovated, and in some instances redefined certain genres, and industry-centric tropes.

Indie developers, for the longest time, were being tread as the new punks. As they busted I through the underground, and have turned the industry on its head. However, all that is good comes to an end, and just like Punk Rock, indie games have been infected, and eaten alive by the bug of complacency. And just like the AAA developers before them, indie devs began to create titles that are downright dull, just like the recently released Let Them Come. 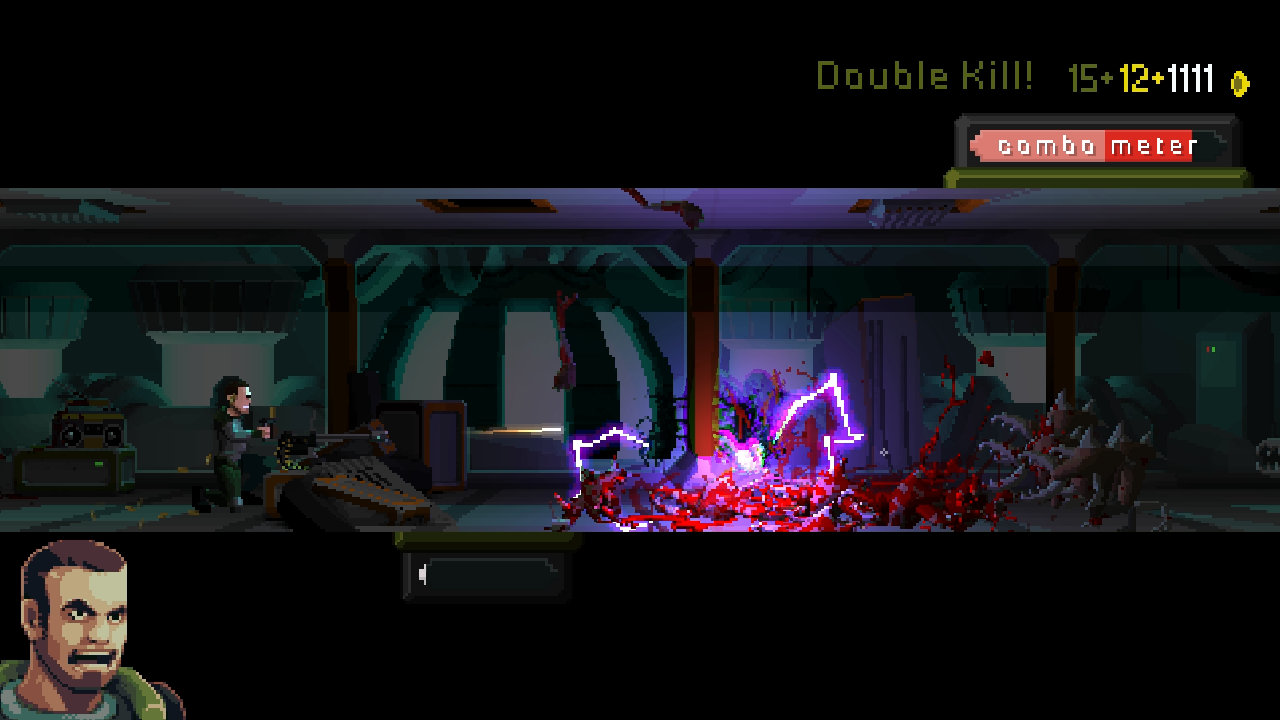 Let Them Come, is nothing more than a mobile title with a handful of additional bells and whistles. But the weirdest thing about it, is the fact that it has never before featured on any mobile device. As prior to its PlayStation 4 release, Let Them Come has only ever launched on Xbox One, and the PC. And yes, it does feature a handful RPG elements, and visual effects which are slightly above the bar. But ultimately, there is nothing which separates it from an abundance of mobile titles with the alike premise, of standing on the left side of the screen, and firing at the monsters coming from the right.

The core of Let Them Come, boils down to the protagonist firing at aliens, who are violently approaching from the depths of the Alien’esque corridor. And while there is not much spice to the gameplay itself, the wide variety of different alien lifeforms, is significant enough to prevent the player from growing restless within minutes. And that’s because he/she has to be on a constant lookout for different monsters, who deal different amounts of damage, and who also travel at varying speed. And even in a heat of the battle, one has to be constantly weighing up his options, on which creature to kill, and which to let through.

Real time risk management, sure is thrilling and enticing, but it is simply not enough to justify, and overshadow the remaining portions of the title, which are rather underwhelming. And while the pixelated art style, and limited animations, are up to one’s taste, and can’t be deemed neither good or bad. They are nowhere near as troubling as the title’s control scheme, which even now, has me utterly baffled. 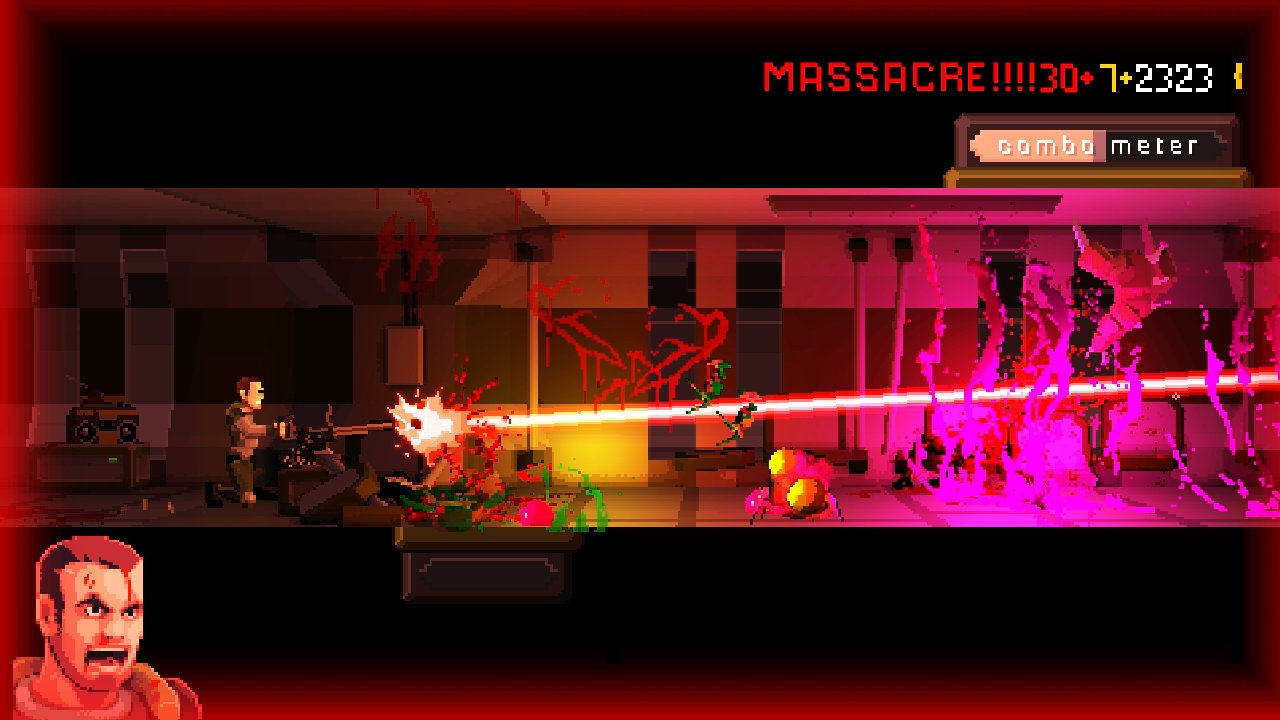 For the last fifteen years or so, all console shooters, regardless of their archetype, followed the same control scheme when it came to aiming and firing – you use the right analogue stick to aim, and either R2 or R1 to fire. However, Let Them Come, has thrown all this out the window, as it is one of the few titles which doesn’t follow this rather intuitive schematic. As it has players aim with the left analogue stick, and fire the primary ammunition with L2. And what makes it even worse, is the fact that it doesn’t use the 360-degree capability to of the analogue stuck, and forces one to either aim up or down. And ultimately, it turns the stick into a rather disappointing d-pad.

Let Them Come’s control scheme, is so incredibly counter intuitive, that it annoys me even now, hours after deleting the title off of my console’s hard drive. And no, you can’t just go into the settings, and re-assign the buttons, as the only available option is to invert the axis. And while controls tab can be found within the menu, it only presents one with the mapping of all in-game actions. But this is only in game, to show the player that the shambolic assignment of the in-game controls wasn’t a mistake, but a deliberate choice, which is simply down to poor game-design.

If not for the title’s mind-boggling controls, Let Them Come could get 6, or even 7 out of 10. As it offers the player a little more than titles such as Shred it! However, at the current time, Let Them Come is nothing more than an average shooter, with an infuriating control scheme. And no amount of corny, self-referential humour will ever save it from the darkest depths of PlayStation Store, where it is destined to remain for the rest of its days.