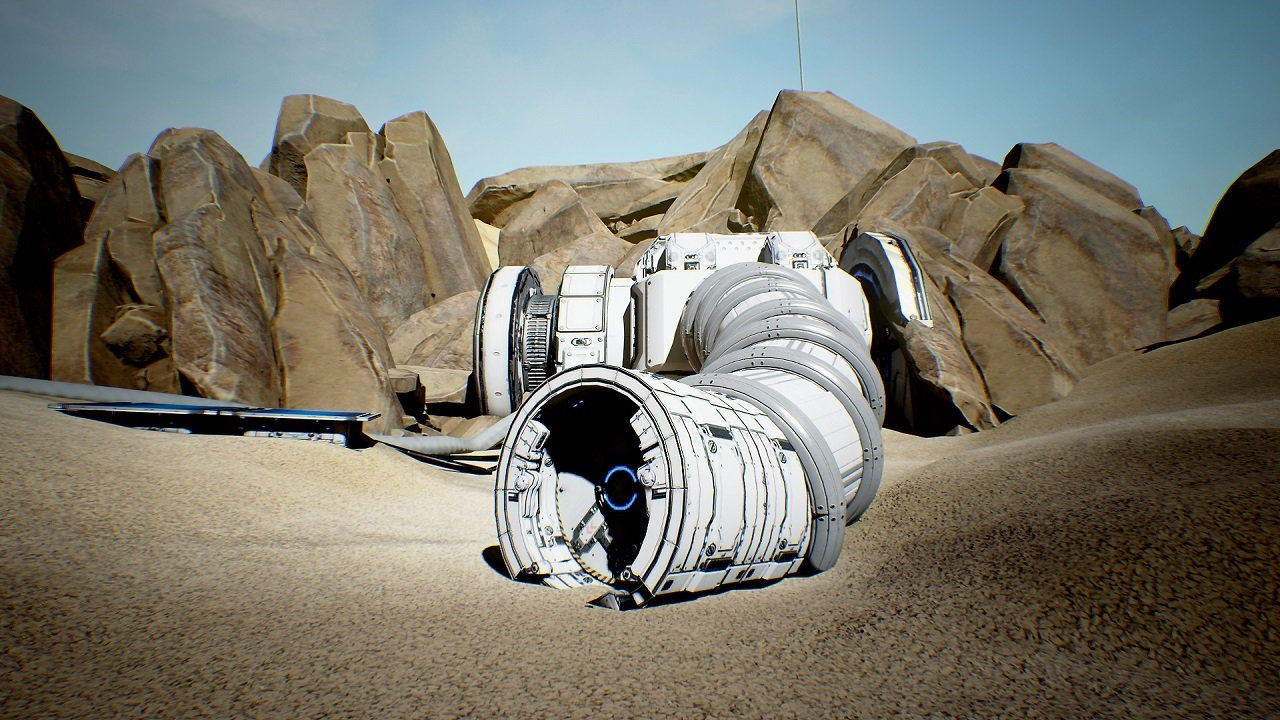 The gap between the American and European versions of the PlayStation store, at times can be overwhelming, as numerous digital titles have been published within just one region. And while Europe is host to numerous titles which are nowhere to be found within the North American version of the store, it is still miles behind its western counterpart, as the North American PlayStation Store is full of titles which a large portion of the EU users have never even heard off.

The biggest title to never release within the EU’s PlayStation store, is without a shadow of a doubt, Counter-Strike Global Offensive, which was released on PlayStation 3, in the US, about five years ago. And while the title in question is considered to be the biggest title to never come the European PlayStation store, it is but a droplet within a sea of games, which have never even come close to releasing in Europe. And while the disparity between the two stores was at its peak during the previous generation, it still exists today, and in a major way – may I add – as even in the year of our lord 2017, titles such as CAT Interstellar are limited to just appearing within the North American region. 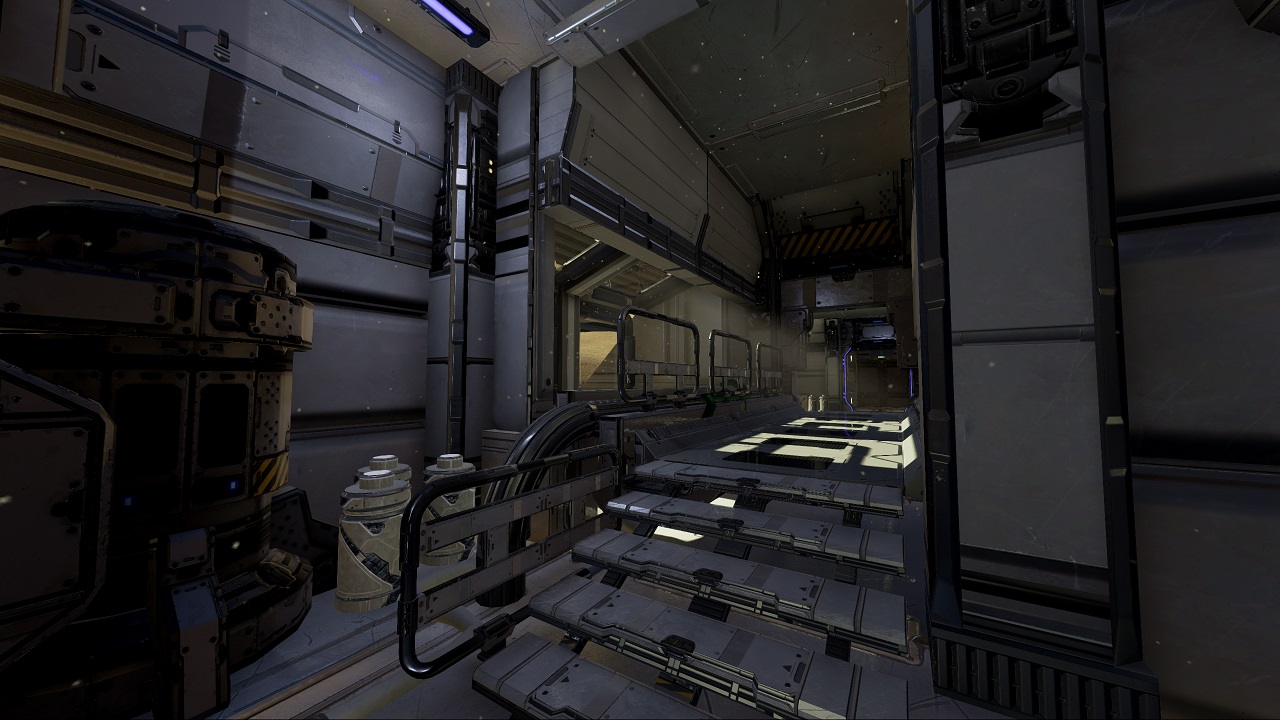 No matter how one tires to spin it, there’s no denying that CAT Interstellar is a short, and ultimately underwhelming title, which ends before it even beings. And while it would be possible to give it some bonus points for its story, it is ultimately impossible as the game comes to an end before anything even happens. And yes – certain possible plot points are teased throughout, but ultimately the final credits roll, the second the game starts rolling for good. It feels like the developer behind the title had a plan for a grand and intriguing title, but has suddenly gotten bored of developing it and decided to scrap it, about 20% into the development.

On one hand, it feels like the developer has made a terrible decision to cut the game short, as the abrupt ending ultimately ruins any chance it might have had at redemption. But on the other, maybe it is for the better, as the final excuse of a chapter, where players are given control over a literal cat, is simply laughable and seemingly has been forced into the game, simply to extend the title’s paly time which is laughable either way.

CAT Interstellar is a title with some sound foundations, which is ultimately being hindered by the studio itself. As it feels like it has been cut up, mangled, and rearranged from a handful of rough ideas, which never go anywhere. And while this may have been caused by developer’s lack of inspiration, or motivation at large, there is no denying that CAT Interstellar is a rush job, which is well below even the lowest of expectations.  And what makes it even worse, is the fact that it is also a title which is of unsound mechanics, and quality of execution. 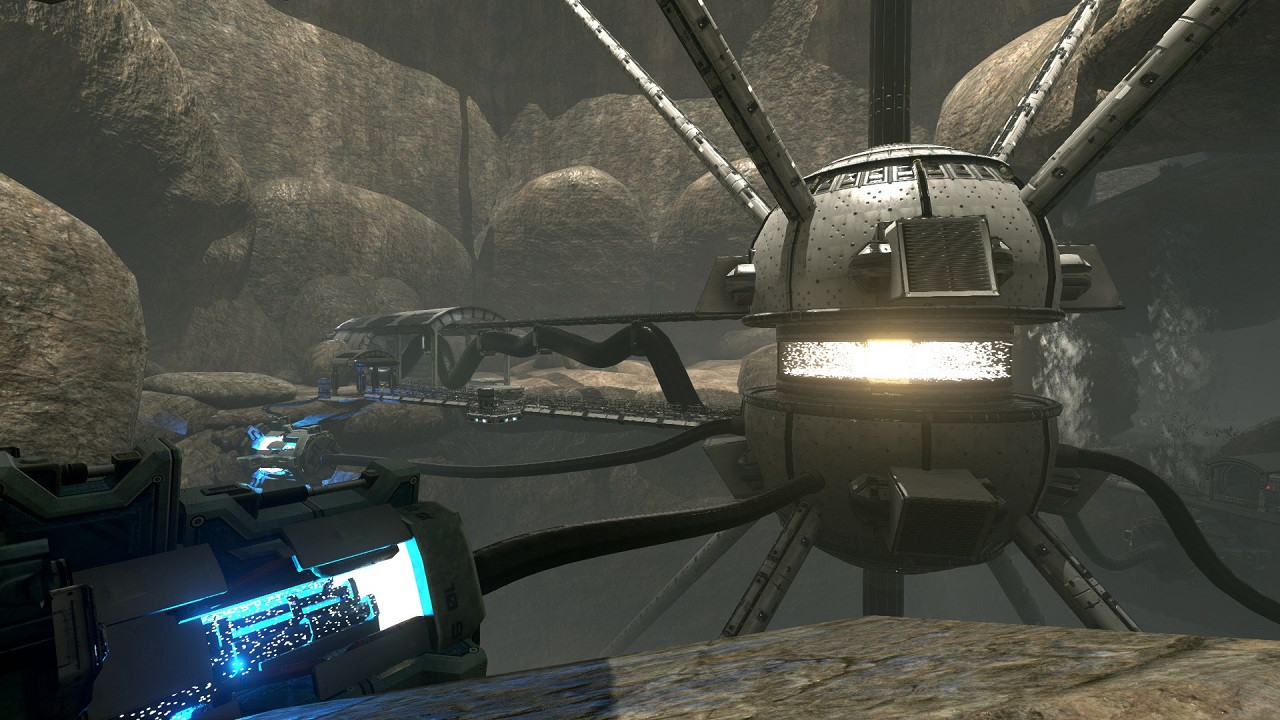 CAT Interstellar is full of frame drops, poorly implemented, floaty control scheme which allows the player to reach locations, which ultimately allow the player to expose the lack of effort which has drained this title off of any chance for greatness. As once one reaches the higher ground he/she can spot dozens of low-quality textures, missing objects, and an abundance of empty spaces between parts of the in-game scenery. And once one comes to realisation that CAT Interstellar is possible a title which even the developers don’t even care about, he/she will be left with a bitter taste, and eternal regret.

Ultimately, CAT Interstellar is a title which is neither worth your time, money, or effort. As it doesn’t respect you neither as a player, nor customer. As it so more like a tech demo which one would present to an investor, rather than a complete title. And that’s because it is not a complete, narrative heavy product, but a compilation of snippets and sections, which could come from numerous points of a complete title. And it is just as long as a composition of the so called moments, as some will be able to finish it within thirty minutes or less.