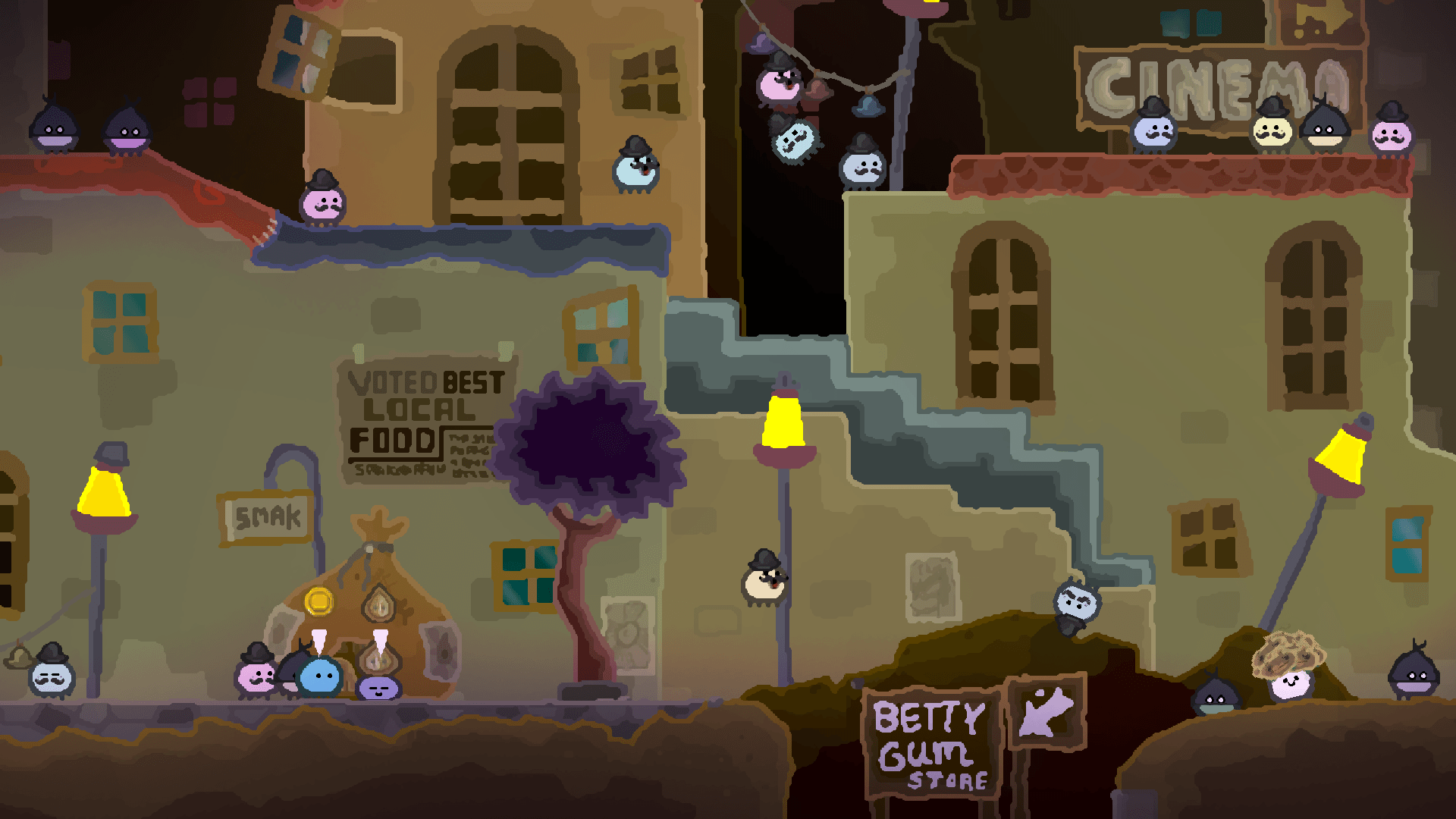 Wuppo is a passion project created by a two man team, Lars Korendijk and Thomas de Waard (Knuist & Perzik), which took eight years to come to console. The story centres on a lazy Wum, a circular creature with several legs, who is exiled from his room in a live-in hotel after spilling ice cream all over the corridors (again) much to the annoyance of the concierge Carlo. The overall goal is to find a new place to live, but very quickly you learn the game has strong political themes that deal primarily with minorities and racism.

There are 4 main races that inhabit the world: Wums are the smartest (self-proclaimed might I add) but have no abilities, Blussers can create water and are very spiritual, Splenkhakkers harvest splenk which is used for building and fnakkers spit rocks and are the reviled race. Before the main plot line there was a war between the fnakkers and the 3 other races. After being defeated the fnakkers were thrown down into the ‘sink hole’ and presumed dead. These story elements are mentioned throughout but don’t really come into it until the last ¼ of the game.

Instead you’ll spend most of your first several hours in the game doing more menial tasks such as cleaning dust from the 5th floor, stealing a train ticket and delivering newspapers. Luckily you will also spend your time fighting a giant ice-cream monster and a whole host of other imaginative bosses.

Self-discovery is a main point throughout. You experience the journey from a lazy Wum who lives in a town that strays from hard work, to travelling around a city focused purely on work for the good of the people as opposed to the individual.

Gameplay comes in the form of the Metroidvania sub-genre and is a nice mix of combat and platforming. Although the environments are beautiful, exploring can often be frustrating with the double jump button not always being responsive and the lack of a mini-map. Throughout the game you fight by shooting enemies which should become repetitive but the variety of weapon types, such as wearing a bucket on your head while spitting water to firing a paintball bazooka, help to stave off tedium. 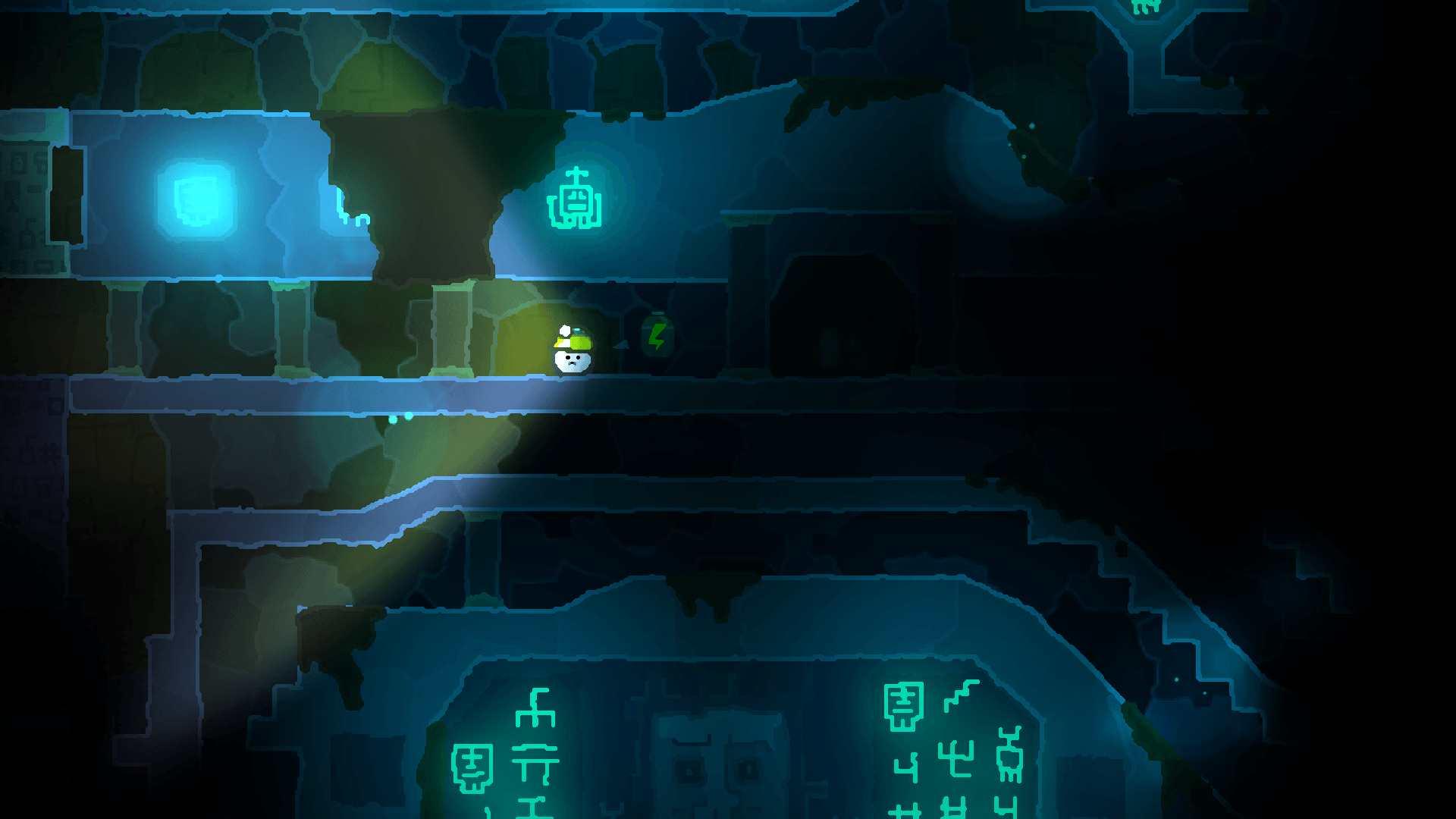 Puzzles range from the simple, finding ingredients for a soup, to the more complex like travelling around an underground ruin trying to communicate with spirits from another world. When particular items are required you can take the easy way out and buy them, usually for a high price, or you can do it the intended way by completing tasks like gaining access to the roof of the hotel with a disguise.

Looking at other reviews the topic of Wuppo’s difficulty comes up frequently, most complaining that bosses can often be difficult on the verge of frustrating. There are 4 options; easy, normal, hard and insane.  I played on normal and although the odd boss was challenging (Breevis was a particular sore spot), I never felt like quitting. Instead for me the main issue comes with the ‘trial and error’ style of boss battles. It was rare I beat a boss in the first attempt, with often random and sometimes unfair attacks catching me off guard. However save points are regular and often just outside boss areas and there is no repercussions for dying so you are encouraged to try and try again which makes it slightly more palatable.

On your quest for a new home you meet a host of interesting characters. You can choose options in conversation and you are encouraged to repeatedly talk to the same character for health upgrades, often through being kind, and can often lead to discovering their own little storylines and side-quests. To be successful you will have to pay attention to dialogue but there is a ‘navi’ inspired character just in case you need reminding of what you must do next.

Experimenting with different clothes and their uses was fun, with a few costumes being crucial to solving puzzles. This highlights one of the more frustrating elements of the game, battling through the menu system. Although there are quick select buttons, the UI is poorly put together, often slowing the game down when you’re spending time fighting the menus instead of baddies.

The developers have a knack for small details, it’s clear that thought is put into smaller aspects most would overlook, such as if you become muddy and then it rains it washed the mud off. In-game time is also managed well. Days aren’t too short or long and there are ways to speed it up such as going into hot tubs if you need to quickly change the time of day. There’s even a main part of the game that you can complete by taking a laid back approach and passing time while NPC’s complete the task at hand. 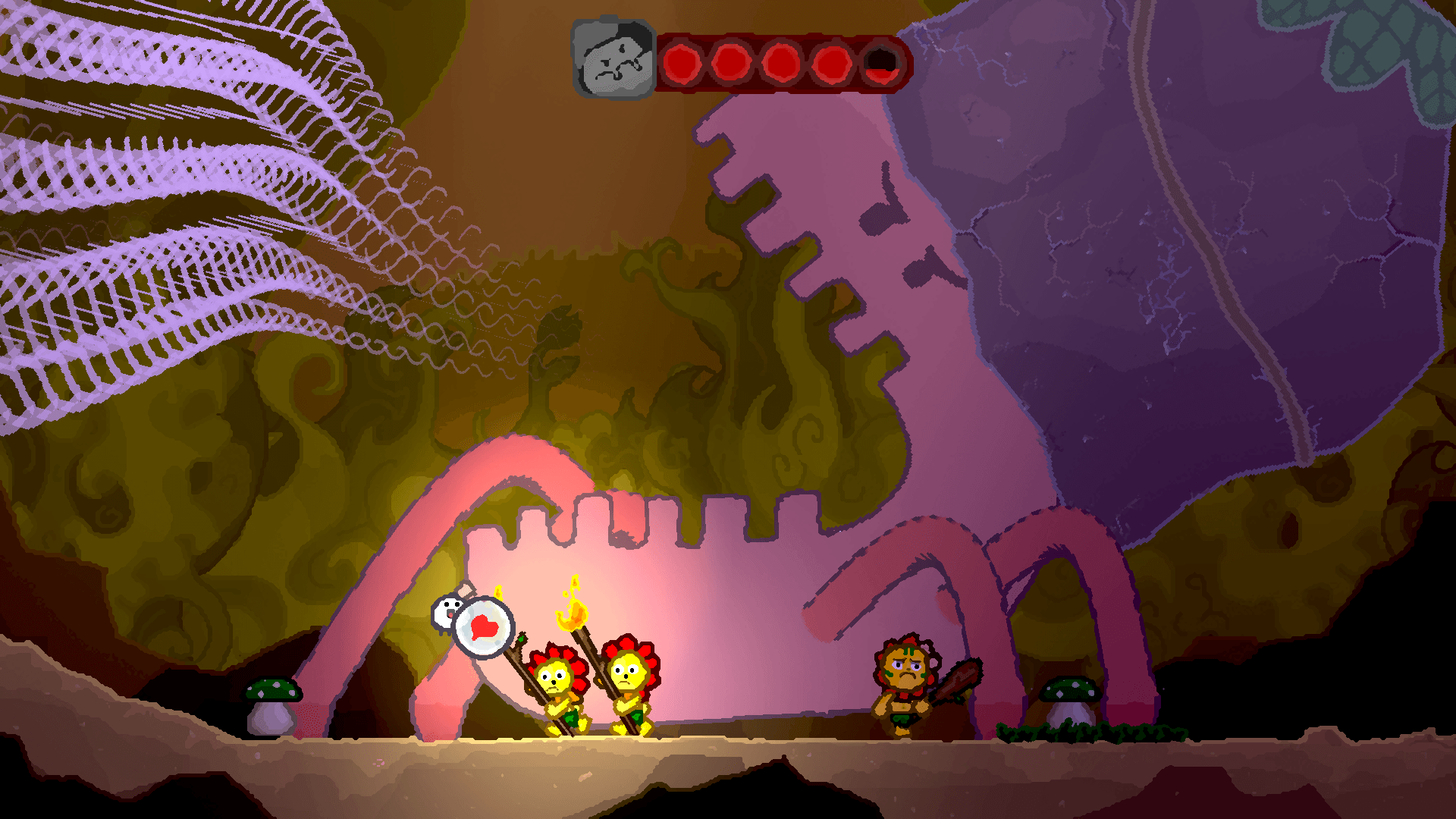 The game suffers from slow-downs throughout, most commonly when receiving a large amount of money, when bosses load in and when you die. But loading times are quick so it is easy to get straight back into the action.

I was surprised by the games length. The indie vibe had me expecting a few hours of playtime but the main story took me 7 hours with others stating around 10 hours in total. Outside of the main story there are activities you can get involved in like spending time at the Wondersplenk theme park, however outside of the story there is not much more to keep you interested. I could see myself revisiting the world of Wuppo again in the future but for most there is not much replayability.

At face value Wuppo appears to be quite a simple game but don’t be deceived by its childish graphics. Puzzles can be complicated and a few of the boss fights could be frustrating for a lot of players but an interesting storyline and fun gameplay gripped me through my entire playthrough.

Anyone well-versed in metroidvania games will find this a refreshing addition to the popular sub-genre. More casual players will get hooked in by colourful graphics and fun gameplay but could be put off by complicated puzzles and frustrating trial and error boss fights.