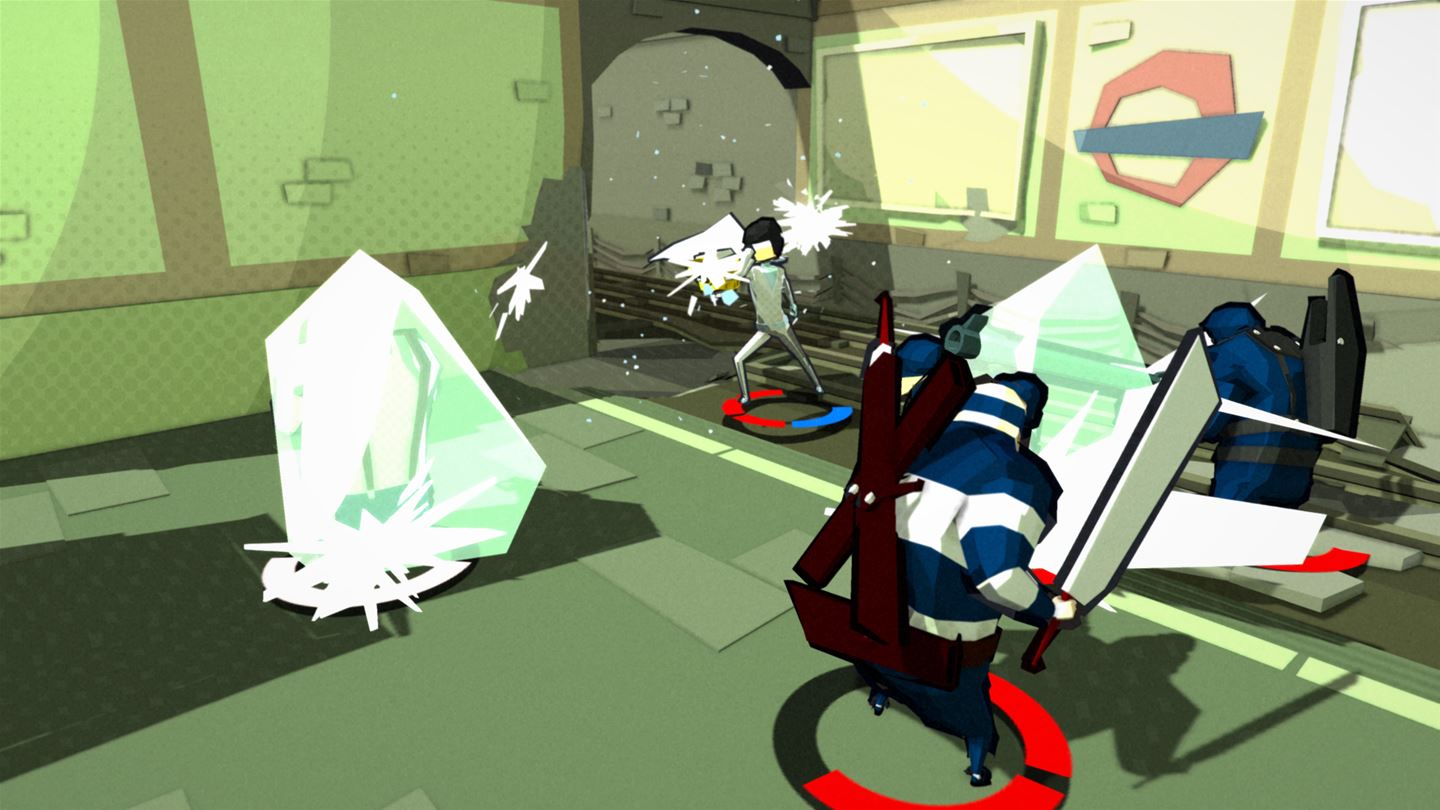 Deadbeat Heroes is an indie game that was released on October 10th, 2017 from developer Deadbeat Productions and publisher Square Enix Collective. The game was released on the XBox One and PC and is an energetic brawling game full of fun and unique characters and villains which have no problem in parodying British stereo types.

The game itself is set in 1970s London and from the get go, has a world filled with vibrant colours and quirky Characters. The awesome foursome of Felix Movewright, Felicity Swift, Betty Ritz, and Max Dan all find themselves recruited by Captain Justice to defeat Prime Sinister and his underlings from taking over London. Although these four have no superpowers of their own, they are armed with a cool prototype super gauntlet.

The game is simple. There are ten chapters, each with 3 levels and a boss. Although the game starts easy, the difficulty quickly increases and becomes completely unforgiving. The levels are named after various recognisable places, especially for anybody who has had the traumatic experience of playing Monopoly! Even though the levels look great with their cell shading and popping colours, they are very simple in design so don’t expect to be fighting inside of Parliament, just a map that titled it. Each stage mirrors the layout of the chapters, with their being three rooms per level. After every level it takes you back to the title screen, which is a minor inconvenience but fortunately the game has no long load times. 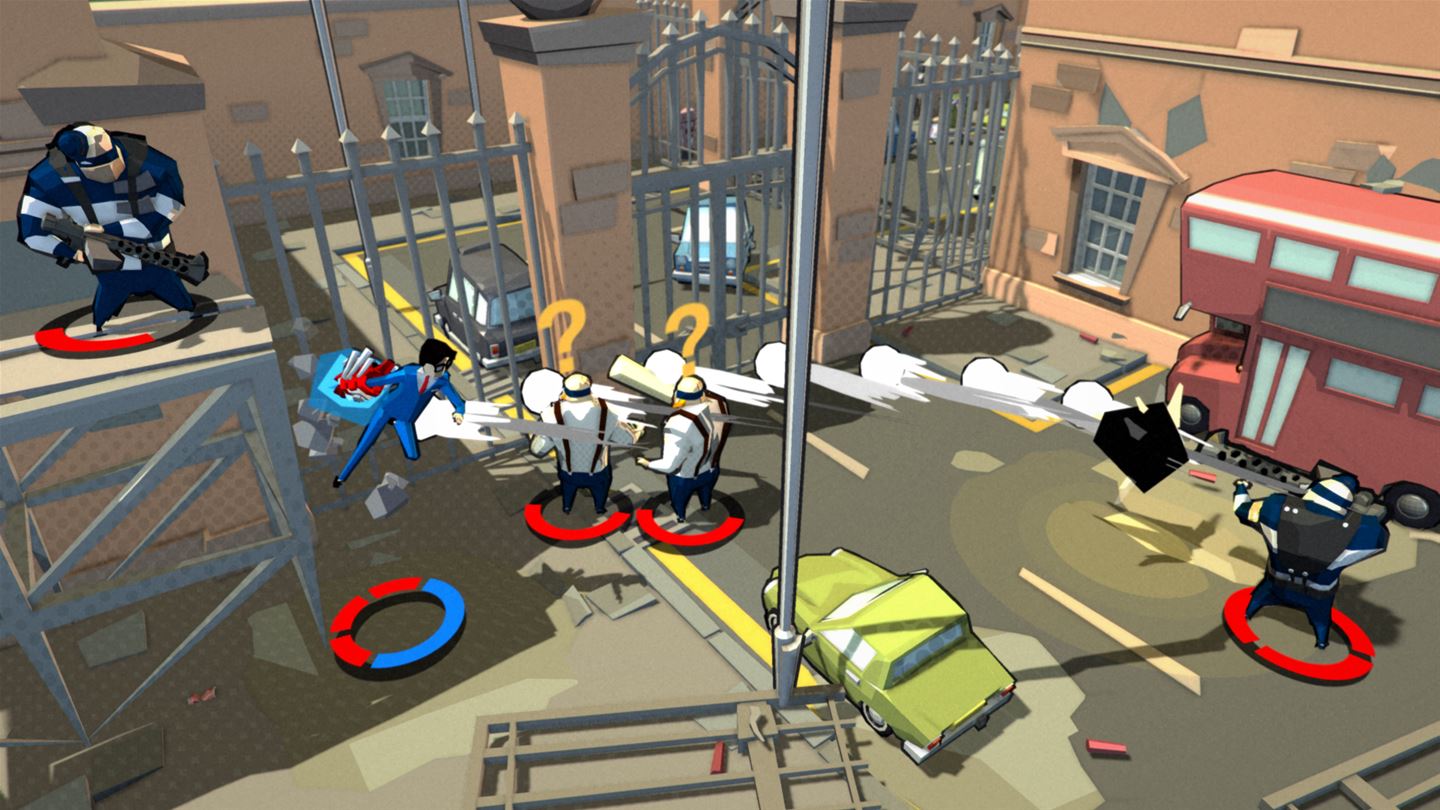 To beat each level, you must gain enough points to pass a grade at the end, ranging from S to F, with the pass grade most commonly being C. It is important for you to pass the grade first time as the game, while may be fun to play through, has practically zero replay incentives. It is very frustrating to get to the end of a level to find you only got a D when you needed the C. The game does offer different challenges to get a pass, so failing because of a grade shouldn’t be very common. There are civilians in each room, and some of the connecting corridors, with a green ring around them. If you can get to them before the circle runs out you will save them, and they will drop 500 points. If you don’t get to them in time though the will freak out and run away losing those important points so, make sure you keep an eye out for them.

Racking up a high scoring combo with the games simple, yet effective, combat is another wonderful way to get points. The combat itself does magnificently at making you feel like a super hero with the help of the super gauntlet, which provides you with a sense of power and satisfaction when you land a punch. The Gauntlet also allows you to dodge incoming punches and bullets which if you can get through a room without getting hit you get a 1000-point reward!

The most notable feature from the combat though is the ability to steal the powers of super villains. With each new chapter a unique villain is introduced with powers relating to the boss of that chapter, such as the ability to throw fire balls or to turn invisible, which is cool! These powers give you a great advantage in racking up combos so make sure you make the best of them in the brief time you have them to get those points. 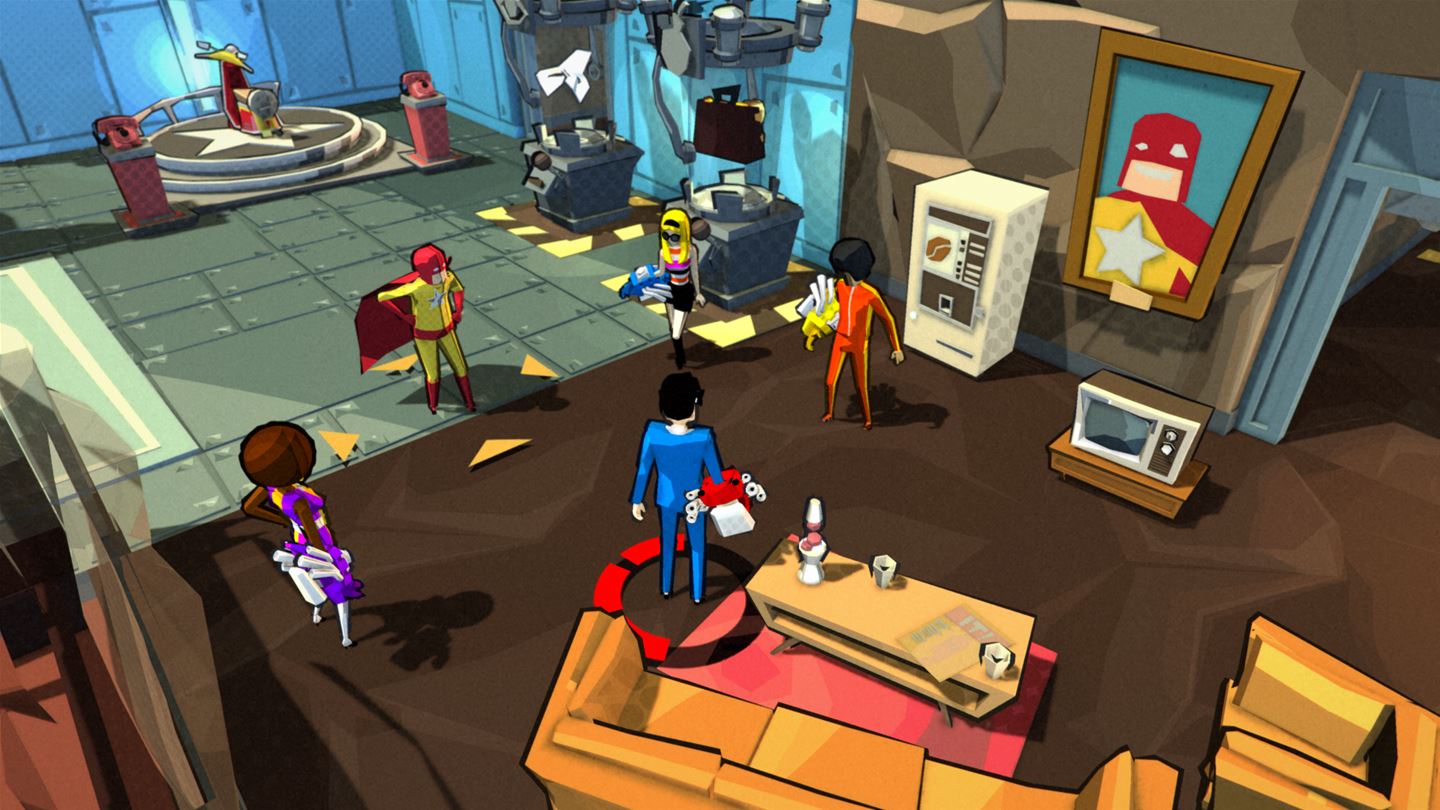 This game is a lot of fun, it really does well at giving exciting and satisfying combat with a funky comic art style and a complimentary soundtrack and is great for anybody trying to get an easy 1000 gamer score on their XBox, even though the flaws, such as the repetitive level design and the frustration you feel at not passing the grade and having to repeat the level. But if you are looking for a game to waste an evening on without having to concentrate too much then this game is an easy choice!