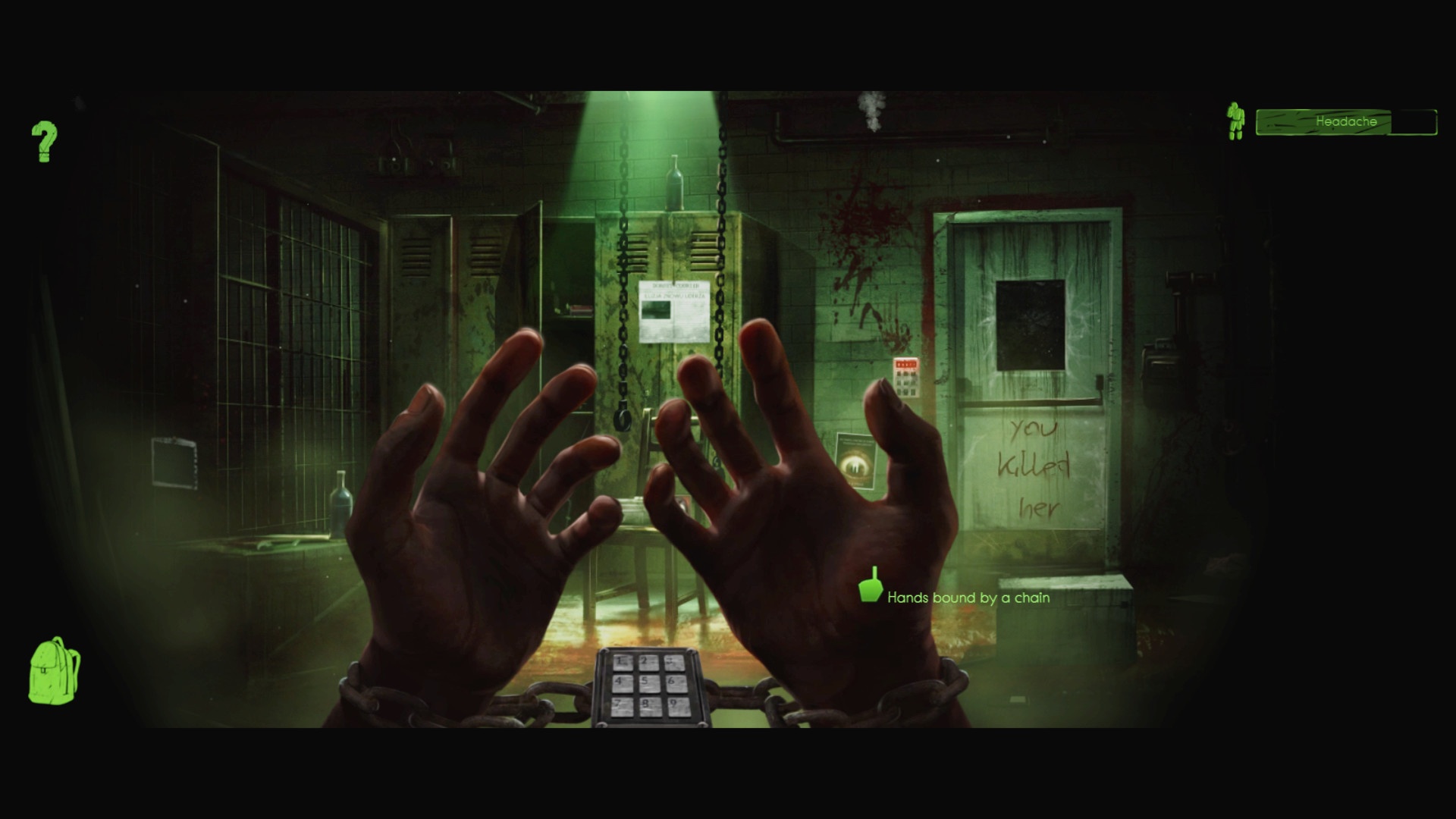 Heavily inspired by the Saw franchise, PLAY WITH ME blends the escape room genre with horror as it pits you against puzzles that will leave you stumped and baffled. Is everything as it seems and will you make it out alive?

You take on the role of Robert Hawk, an investigator journalist who is investigating Illusion, a serial killer who appears to hunt those who have gotten away with crimes. Robert and his wife are kidnapped, and when the game starts, Robert wakes up in a locked room, with his wife nowhere in sight. He is chained to a chair and before you can even hope to escape the room, you must look for a way out of your bindings.

The game consists of a series of locked rooms that you make your way between, and the controls are mostly point and click. You can pick up some items on the screen and examine others more closely. The game doesn’t just stick with point and click however. Many of the items you collect add another layer to the controls. Sometimes you may have to take a cloth and scrub things away by physically moving it up and down over the spot, or light a match by striking it quickly against the box. Many rooms will also have patches of darkness that you need to actually bring light sources over to in order to be able to see. Unfortunately the game doesn’t always do a great job of teaching you what you can and can’t do. For example there are some items in certain rooms you can shift by clicking and dragging on them, but the game doesn’t actually introduce you to this mechanic, you just have to discover it for yourself. 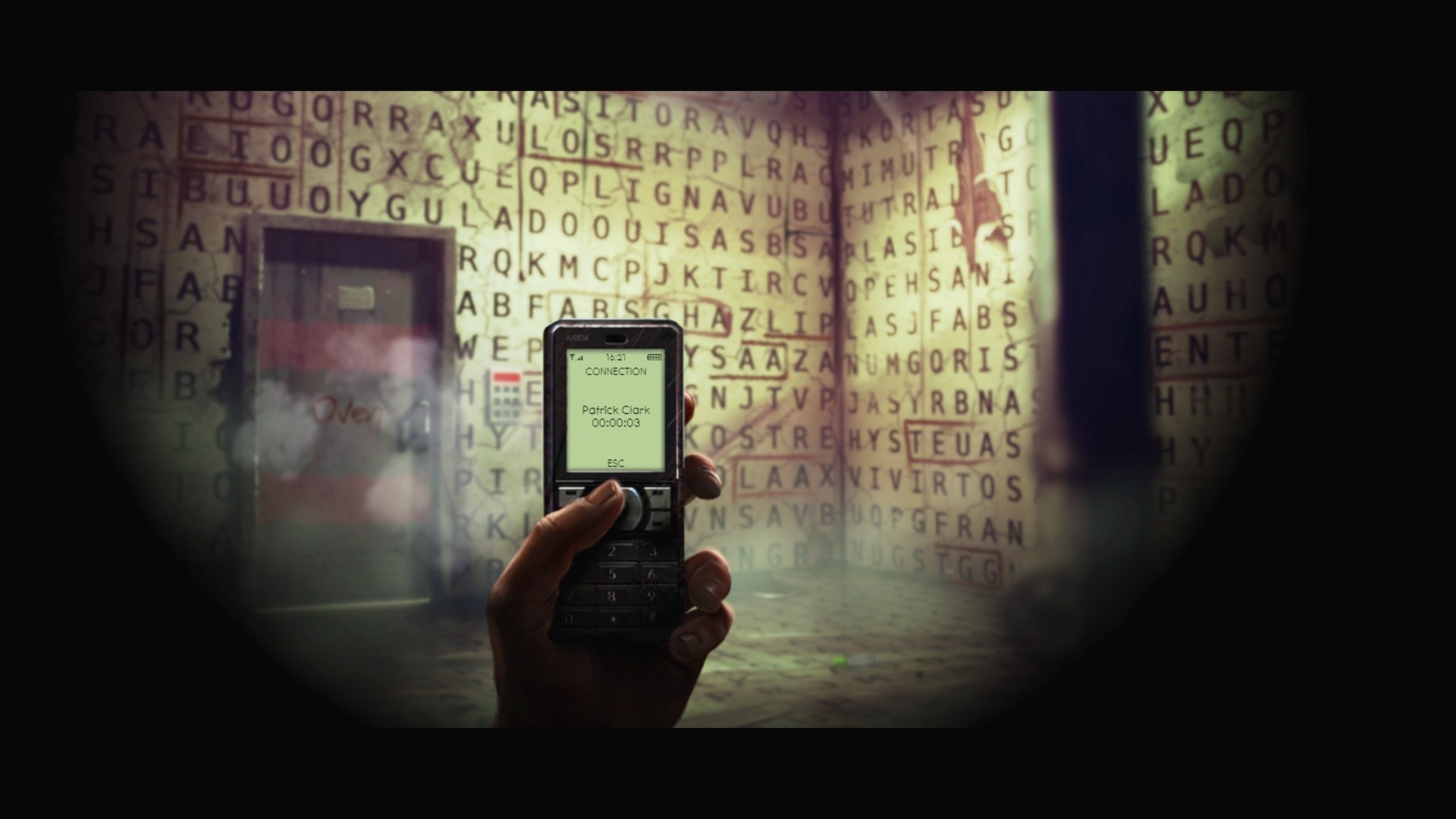 However there are a lot of clever, outside of the box, ideas in PLAY WITH ME. You use your microphone at points in the game, and sometimes actually have to do something in real life in order to decipher a clue (for example, changing the way you’re looking at a note in the game). This all feels unique and clever, and leads to some original puzzles.

Many of the puzzles are quite complex and the difficulty ramps up early and stays high. You’re not going to blaze through the rooms and if you get frustrated spending twenty minutes stuck, you’re likely to get annoyed quickly, but if you enjoy that rush when you finally solve something that’s left you stumped for ages, you’ll love the puzzles in this game.

PLAY WITH ME was developed by a Polish designer and the voice actors in the English version speak with an obvious accent. They’re perfectly understandable, but it’s quite noticeable and feels out of place when characters have names like Robert Hawk. Some of the dialog also feels clunky. When you click on items in the room, Robert will often make a comment, and sometimes these comments feel strange coming from a man in such a dangerous situation. But it’s hard to always know if that stems from the writing or the translation, just like the voice acting is probably stronger in the original Polish as well. 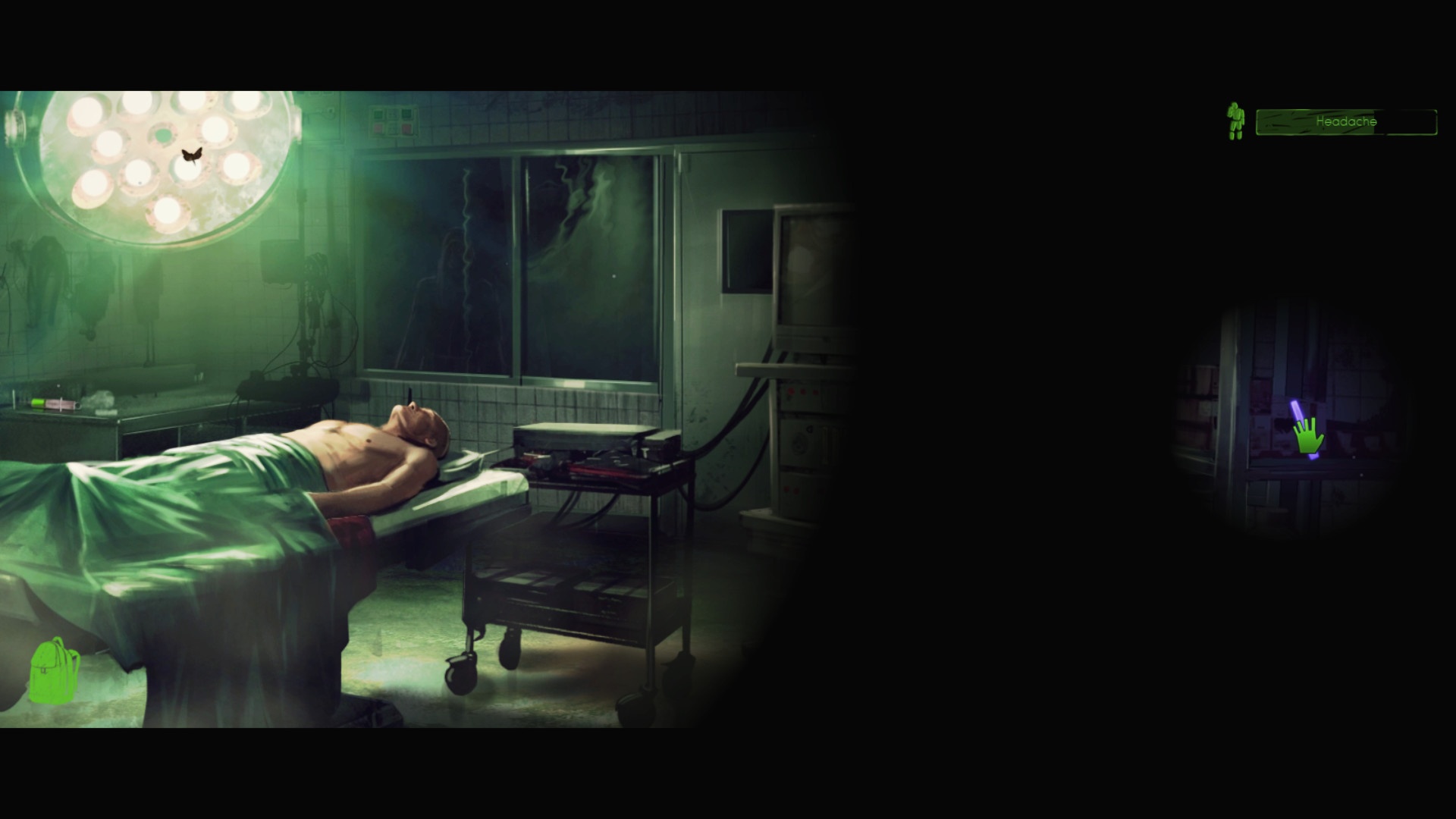 There are multiple endings in the game, and at several points you have to make moral choices, this, as well as the fact that there is some randomization in the game as well as collectables, does mean you have some reason to play through it more than once.

The game has a great atmosphere, with music and sound that’s spooky and intense. It serves the story well and you are legitimately interested in finding out what’s going on and what’s going to happen next.

If you enjoy escape rooms and like a good scary story, PLAY WITH ME is well worth checking out. It’s not a perfect game, with one or two obvious flaws, but its creativity and originality overcome these issues for the most part and result in a game that’s well worth playing and which will leave you engrossed for hours.