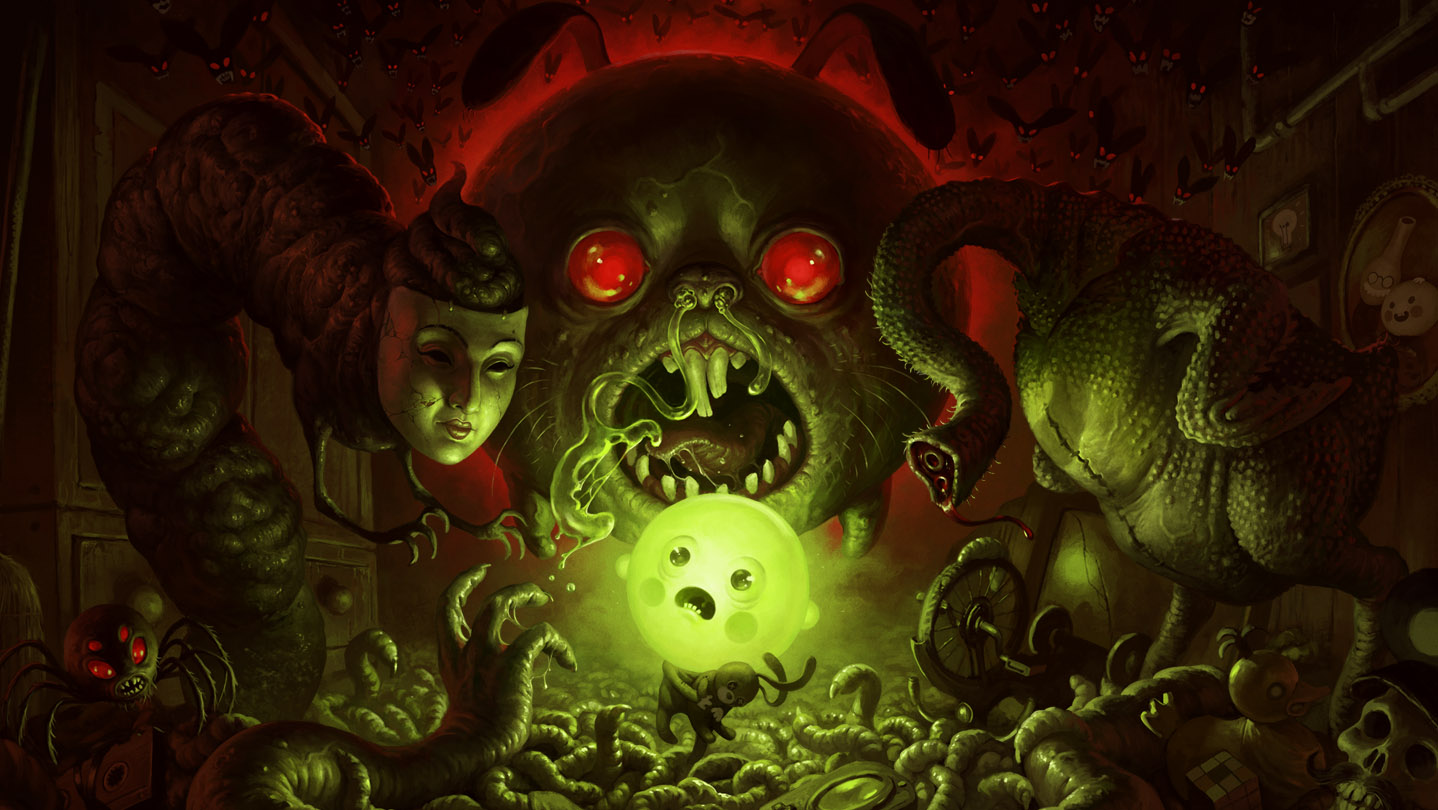 The current generation has been hailed for its invigoration of the horror genre. As it is a home to many excellent titles such as Outlast 2, the original Evil Within, and most importantly, Resident Evil 7. However, for each excellent horror game, which has been released since 2013, we, as consumers have been offered dozens of half baked, frankly pathetic monstrosities, which hound us all to this day. And for a long time, this particular genre has suffered from a parabola of excellent games, and those which were not worth the data they occupied on one’s hard drive. And no matter how hard one looked, there was never anything in between. However, as the time ticked on, the market for horror titles expanded, and many more have begun to try their hand at development of horror games, and the surge in popularity,  has ultimately resulted in the birth of rather average, and mundane titles, which the genre has so far been missing – for better or for worse.

If one were to head to PlayStation Store, Xbox One Marketplace, or Steam right now, he/she  would come across an array of rather middling horror titles, which for the most part, have very little do with horror. And games such as Little Nightmares, and more importantly, the recently released Bulb Boy, are the greatest example of the phenomena of titles which claim to be a part of the horror genre, but ultimately fail due to their lackluster premise, underwhelming gameplay, and most importantly, lack of singular and concrete direction. But this flaw, while applying to numerous genres, is the most  jarring when discovered within horror. As without a stable and unwavering vision, horror titles turn into  nothing more than action games, point and clicks, and more. 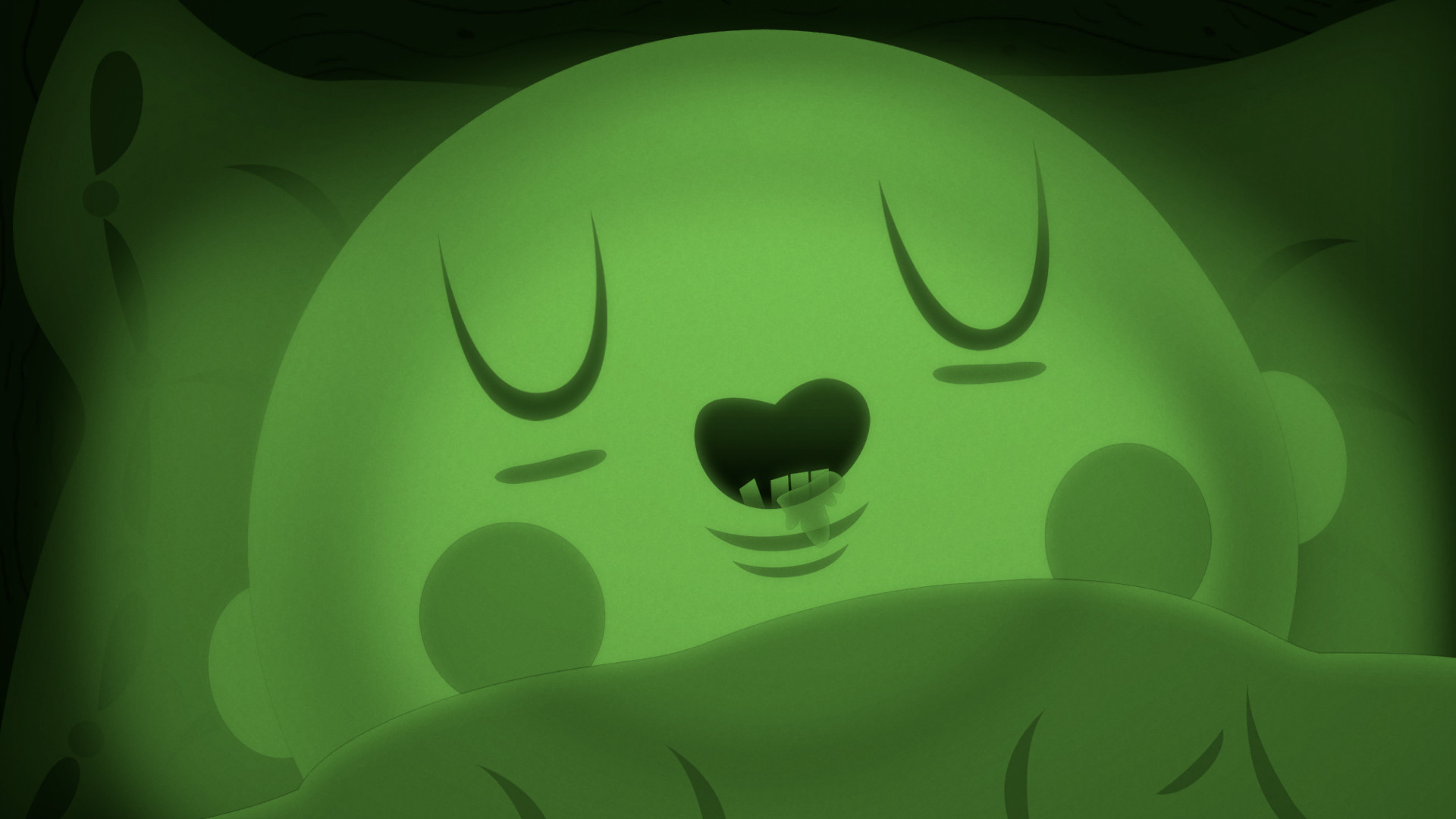 Within its Steam profile, the above-mentioned Bulb Boy refers to tags such as ‘Indie’, ‘Adventure’, ‘Point & Click’, ‘Dark’, and lastly, ‘Horror’. However, as it was mentioned above, Bulb Boy, just like an array of other pseudo-horror games, lacks a definite direction, in order to warrant itself the tag of ‘Horror’. And if one were to treat it as a horror game, one would come to a conclusion that  Bulb Boy, might just be the most underwhelming horror game of the last decade. However, developers behind the title are well aware of the fact that their game, is not a pure blood horror, as all first hand press-releases, and even the description of the title’s genre, never feature the word horror. But rather refer to the title as an adventure game. And as such, Bulb Boy is rather successful.

Bulb Boy, is a charming point and click adventure, which concentrates on the of the titular Bulb Boy, who is on a quest to save everything he holds dear. As within minutes, his granddad and pet, flying-dog, disappear, and the house within which the game takes place, is taken over by numerous, disgusting monstrosities. And in order to clean the premises of this sickening scourge, Bulb Boy must defeat any and all monstrous creations which are now occupying all the darkest corners of the dilapidated bulb shaped, mansion. And just like the title’s story, and humor which lurks within it, the title’s adversaries are a little hit and miss.

Within the early chapters of the game, players are forced to face off against an overgrown spider, an elongated hand of doom, and a headless chicken. And those three, are fairly interesting, and follow the theme of the game. As the spider, is an obvious scare for a child the age of bulb boy, the elongated hand, is a part of the previously shown monster, and the headless, oversized chicken, preys on Bulb Boy’s memories. However, the fourth boss, which comes right after, is nothing more than an oversized piece of fecal matter, which has to be flushed down the toilet. And while some may find this to be funny, then it has to be underlined that in the grand scheme of things, this particular quote-on-quote beast, feels a little out of place. And ultimately, it decimates the atmosphere of the child terrors, which the previous monsters have created. 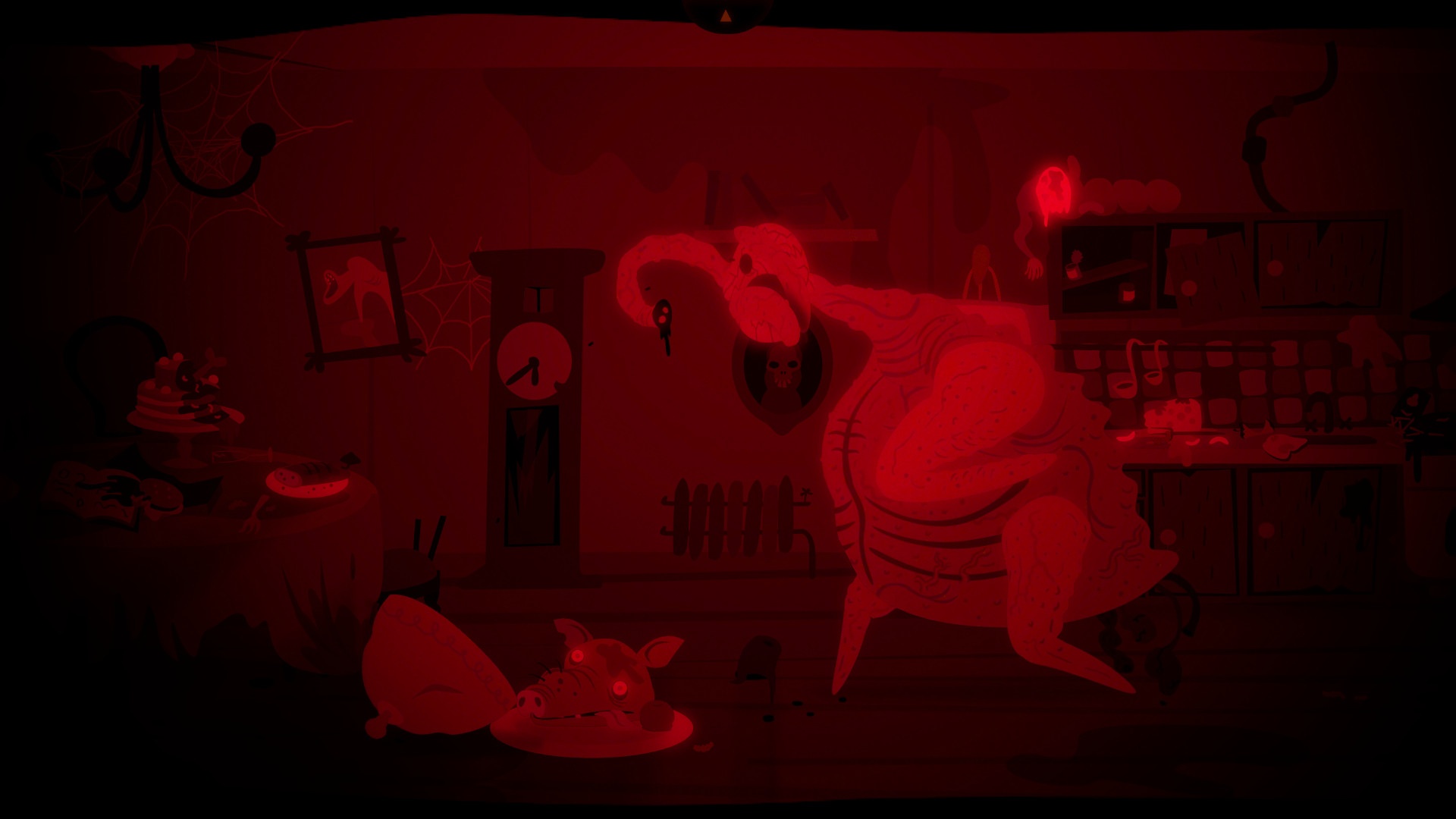 The disparity in the tone of the title, isn’t just limited to the monsters themselves. As Bulb Boy, just like many modern games, isn’t quite certain what it wants to achieve. And throughout it jumps between shallow, yet effective tension, and rather pathetic, and at times cringe inducing comedy. And ultimately, it feels like the title at hand has been created by two different studios. Whereas in reality, Bulb Boy, has been developed by Bulb Ware, which is composed of two individuals. Who clearly possessed two contrasting visions for what Bulb Boy should be, as at the end of the day, it’s neither a horror, nor a comedy game. It is just a yet another point and click adventure, of which there are tons of on PlayStation Store these days.

Bulb Buy, as you can see has its flaws. And those are rather jarring, and ultimately turn the title at hand into a game, of niche appeal, which just isn’t for everybody. And that’s a real shame, as mechanically, Bulb Boy, is simply excellent. And the puzzles which can be found within it are equally as entertaining as they are intriguing. And while Bulb Boy may not be the most challenging point and click game out there, it is without shadow of a doubt, complex enough to provide those who decide to pick it up, with hours of plain and simple entertainment. But at the end of the day, it does very little to differentiate itself from other point and clicks. And it’s rather low price point, may be the title’s only major selling point, as it can be purchased right now for just £7.39.