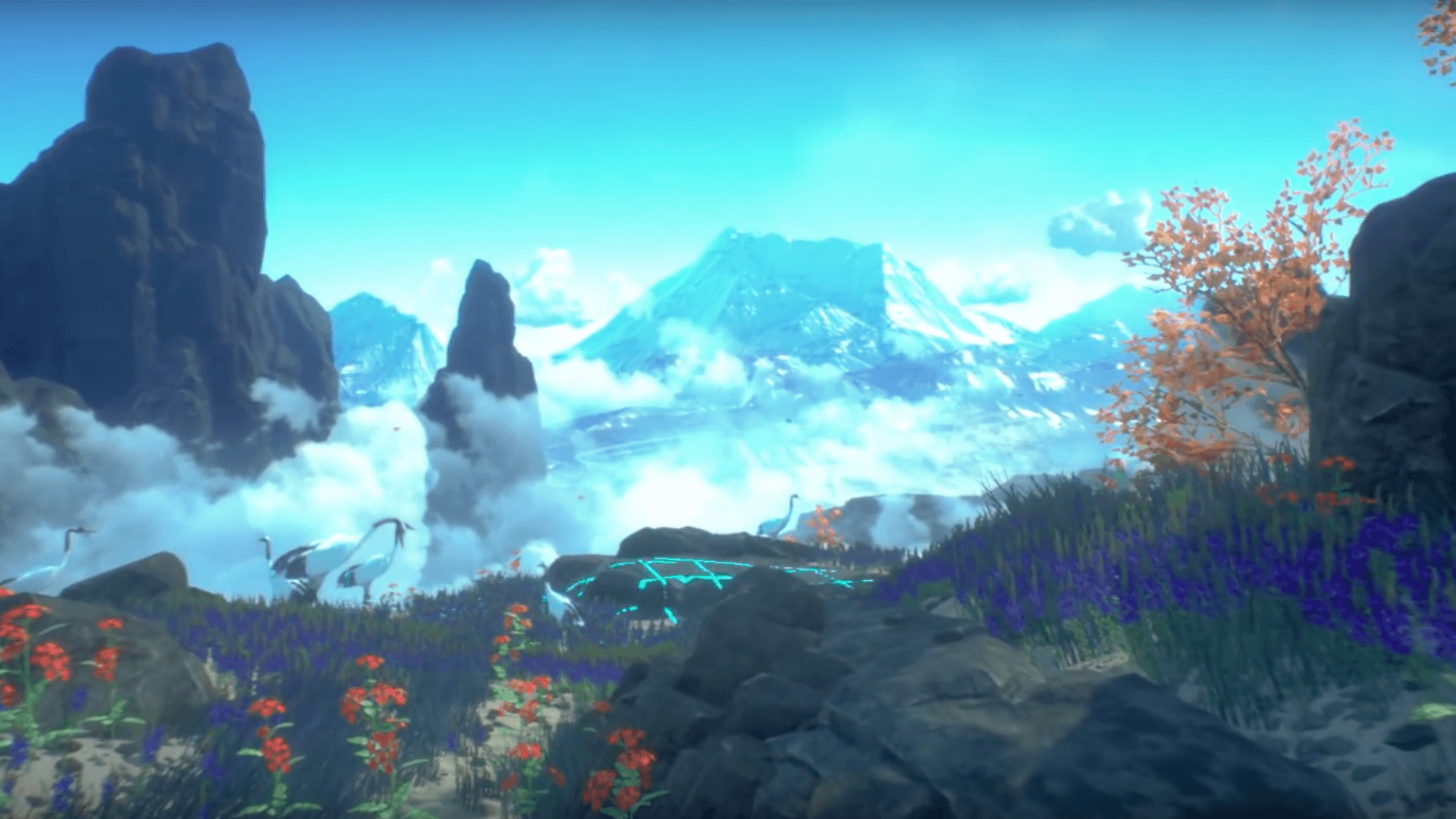 The original Asemblance was a title with eighteen wheeler truck loads of hope and promise, and while it didn’t tick all the boxes which many expected it to, it was still an atmospheric sci-fi thriller, with great puzzle elements. And the vast majority of players who have purchased it all the way back in June of 2016, could not wait for the promised future episodes. However, weeks have passed, then months, and subsequently years have ticked on, and the second episode of Asemblance was nowhere to be seen. And with time, many have completely forgotten about the title.

A week or so ago, a post has appeared on PlayStation’s blog announcing an upcoming release of a title called Asemblance: Oversight. And while many couldn’t believe their own eyes, the announcement was in fact a reality, as after nearly two long years, the second episode of the Asemblance series was finally read to be released. And mere days ago, Asemblance: Oversight has been published on both PlayStation 4, and PC. And while two years might have passed since the release of the inaugural episode, it did not affect the developer’s mindset in the slightest, as Asemblance: Oversight begins exactly where the original has come to an end. 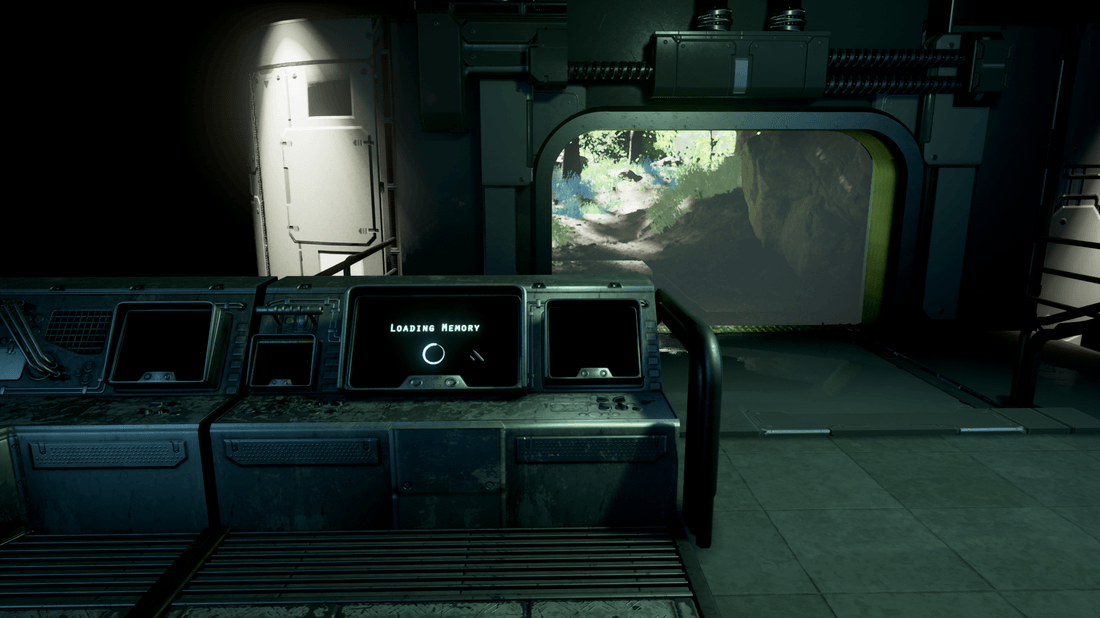 First thing which you’ll notice when firing up Asemblance: Oversight for the first time, is the fact that it is an incredibly beautiful and charming title, which visually outperforms even the larger, £24.99, indie titles of today. And while it does feature some visual imperfections in form of simplistic character models, and a handful of blurry texture, then those are few and far between, and in most cases all of the above are masked with a plethora of filters and visual effects. And ultimately, the combination of impressive core visuals and suitable after-effects, creates a sci-fi spectacle of the highest caliber which puts titles such as Adr1ft and most importantly Tacoma to shame.

As you all know, video games are not all about visuals. Sure, graphics are incredibly important in this day and age, but even the most visually impressive game won’t get far without coherent gameplay design, and  immersion forming side-features. And while Asemblance: Oversight is not just a game of smoke and mirrors, spiced up with some bells and whistles, it is ultimately not going to fulfill everybody’s expectations – gameplay wise. As it feels and plays like a title which has been designed and developed for a very specific demographic within the gaming world, a demographic of casual gamer with a lot of time and patience.

The core, single playthrough of Asemblance: Oversight can be as short as 40, or even 30 minutes. However, in order to uncover the truth behind the game’s events, you’ll have to spend much more time with the title at hand. And just like the original, Asemblance: Oversight is composed of multiple layers of content, which lead to numerous side endings, as well as the one true finale. And you come to uncover all the paths, which will ultimately lead you the proverbial Rome, through utilization of the title’s core gameplay elements. And those boil down to simple traversal, and observation of the environment, and while there is a fair amount of interactivity within Asemblance: Oversight, it still feels necessary to underline that first and foremost, Asemblance: Oversight is what some would call a walking simulator. 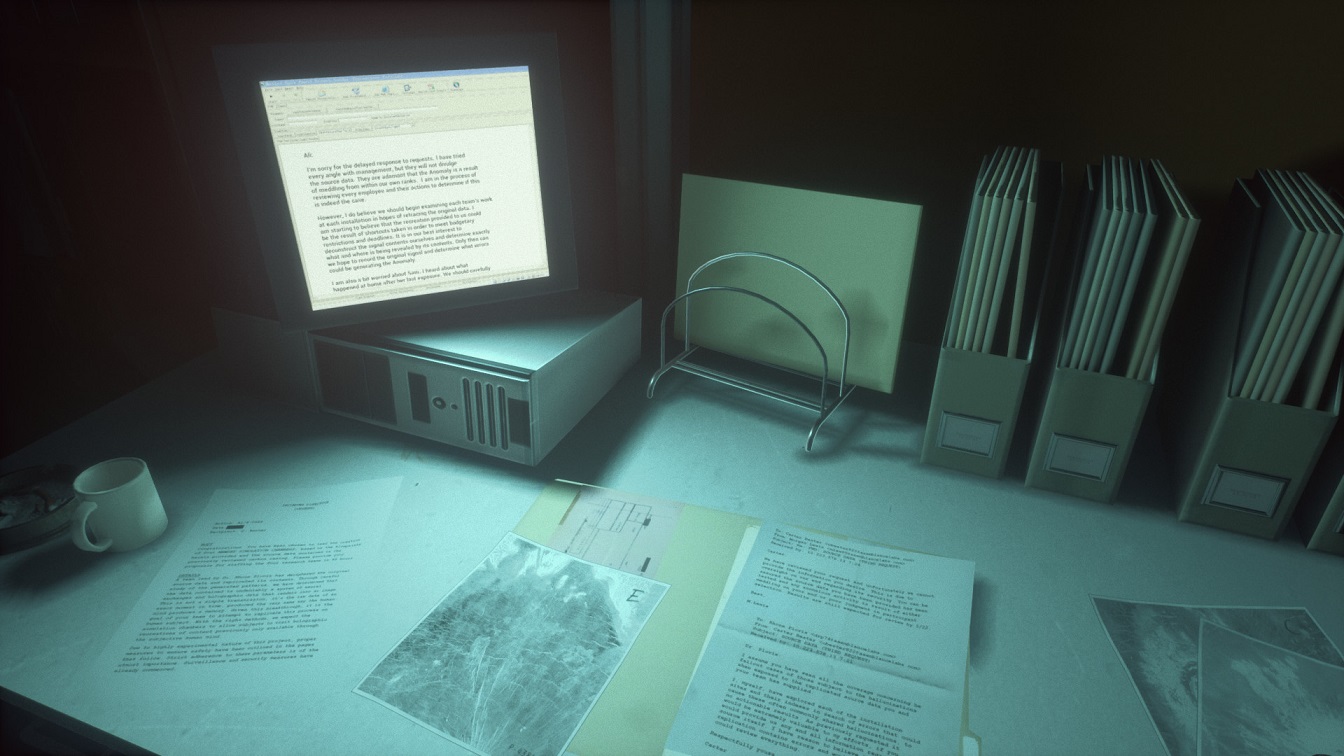 As mentioned previously, the core gameplay of Asemblance: Oversight is not for everybody, as walking simulators are beginning to run their course. And while Asemblance: Oversight puts its own spin on the core walking simulator gameplay, it ultimately does too little to separate itself from the crowd. Sure, puzzles centered around perspective and observation of specific objects are great for breaking up the pacing, however, they are ultimately way too simple and crude, especially in comparison to those which can be found within other indie titles such as The Witness. And what makes the matter worse is that they are spread way to thin, and at times it feels like the developer is using the in-game puzzles – perspective ciphers included – as a form of a reward, rather than a challenge, which can feel a little disheartening at times.

Ultimately, all that has to be said about Asemblance: Oversight is that is a great standalone title, which improves massively upon its rather clunky predecessor. And while it fails to elevate its gameplay to the next level, it does ultimately nullifies all the visual and technical flaws of the original – and in turn creates much more streamlined and most importantly enjoyable experience. And while the simplicity of the title’s gameplay may not be everyone’s cup of tea, it is ultimately not offensive or damaging in any way, shape, or form. And in conjunction with the title’s visuals, it creates for an immersive and engaging experience which can provide you with hours of entertainment for just under £8.