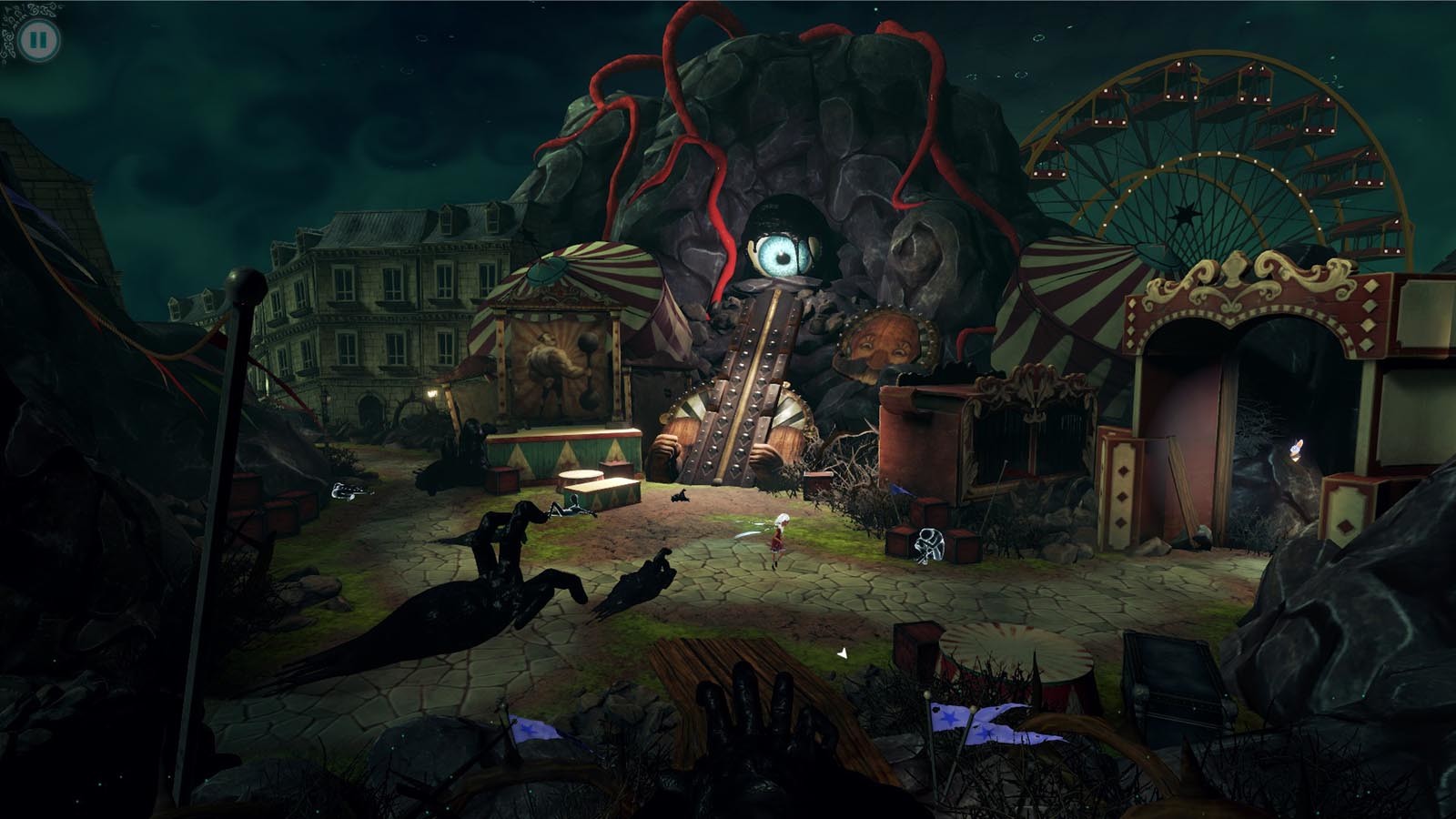 First and foremost, video games are a source of entertainment. However, most titles, especially those of the indie kind cannot always guarantee thrilling or engaging gameplay, so they substitute the missing entertainment value with artistic, and at times autistic features and premises which aim to build up certain emotions within you once playing. For example, What Remains of Edith Finch used perpetual, depressive narrative, in order to make you worry about the future of the title’s protagonist. Whereas the recently released Illusion: A Tale of the Mind, uses dull, predictable, and frankly mind-numbing story, in order to bore you to death and force you to switch it off.

Personally, I dislike, and downright refuse to discuss the narrative of any and all games when writing about them, because no matter how bad,or underwhelming they might be, they will always find a home, and somebody who will appreciate them for what they are. But in the instance of Illusion: A Tale of the Mind, one should not discuss its core narrative, as it is so incredibly easy to connect the dots, that even a child could figure out the conclusion of the story, before he/she even has a chance to remember the protagonist’s name. And while simplicity is not always a bad thing, then in case of Illusion: A Tale of the Mind, it doesn’t do it any favors either. As the largely underwhelming plot, does very little to take one’s attention away from the frankly dull, and formulaic gameplay. 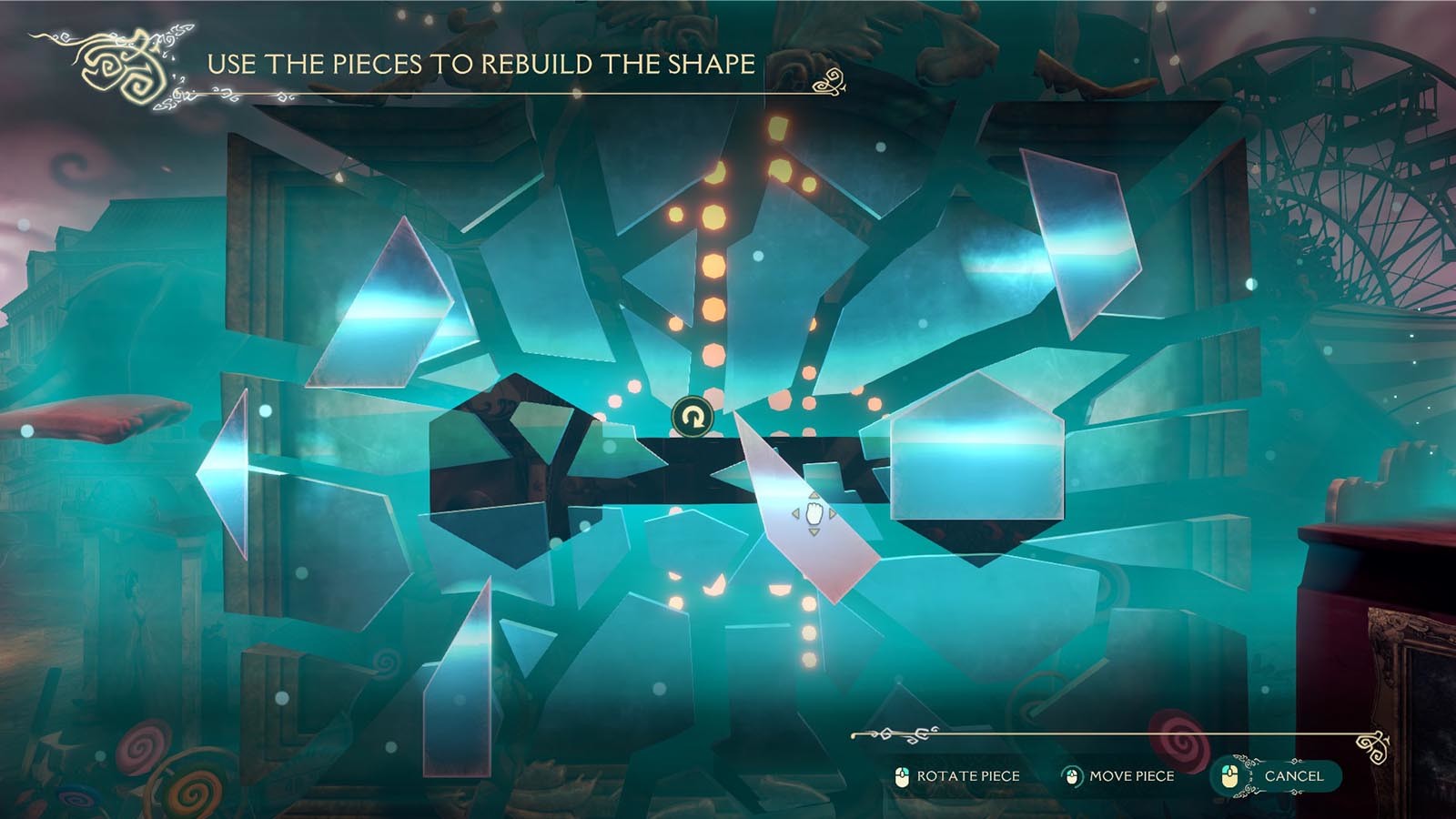 At times, Illusion: A Tale of the Mind shines incredibly brightly as it has its moments, such as the carousel puzzle which can be found within act two. But instead of concentrating on fewer, fleshed out, and challenging experiences, it prefers to throw hordes of meaningless platforming sequences, and jigsaw puzzles. And while the above-mentioned perspective based challenges are way above everything else that the title has to offer, then it has to be said that just like the rest of Illusion: A Tale of the Mind, they are soon ran into the ground, as their formulaic nature, quickly removes any sense of entertainment and wonder out of the equation.

When playing through Illusion: A Tale of the Mind, at times I felt like the developer behind the title purposely was trying to sabotage its own game. As whenever Illusion: A Tale of the Mind has done anything correctly, it would make sure that it would soon ruin it in any way it could. And while the vast majority of the title’s features has been sabotaged through lack of overarching detail, then some of the in-game puzzles and sequences have been ruined by technical and mechanical glitches, which unfortunately are persistent throughout. And if you decide to give Illusion: A Tale of the Mind a chance, then don’t be surprised if the title in question will force you to backtrack through an entire level, only because a shortcut which was designed to get you from point B, back to point A, doesn’t work as it supposed to. 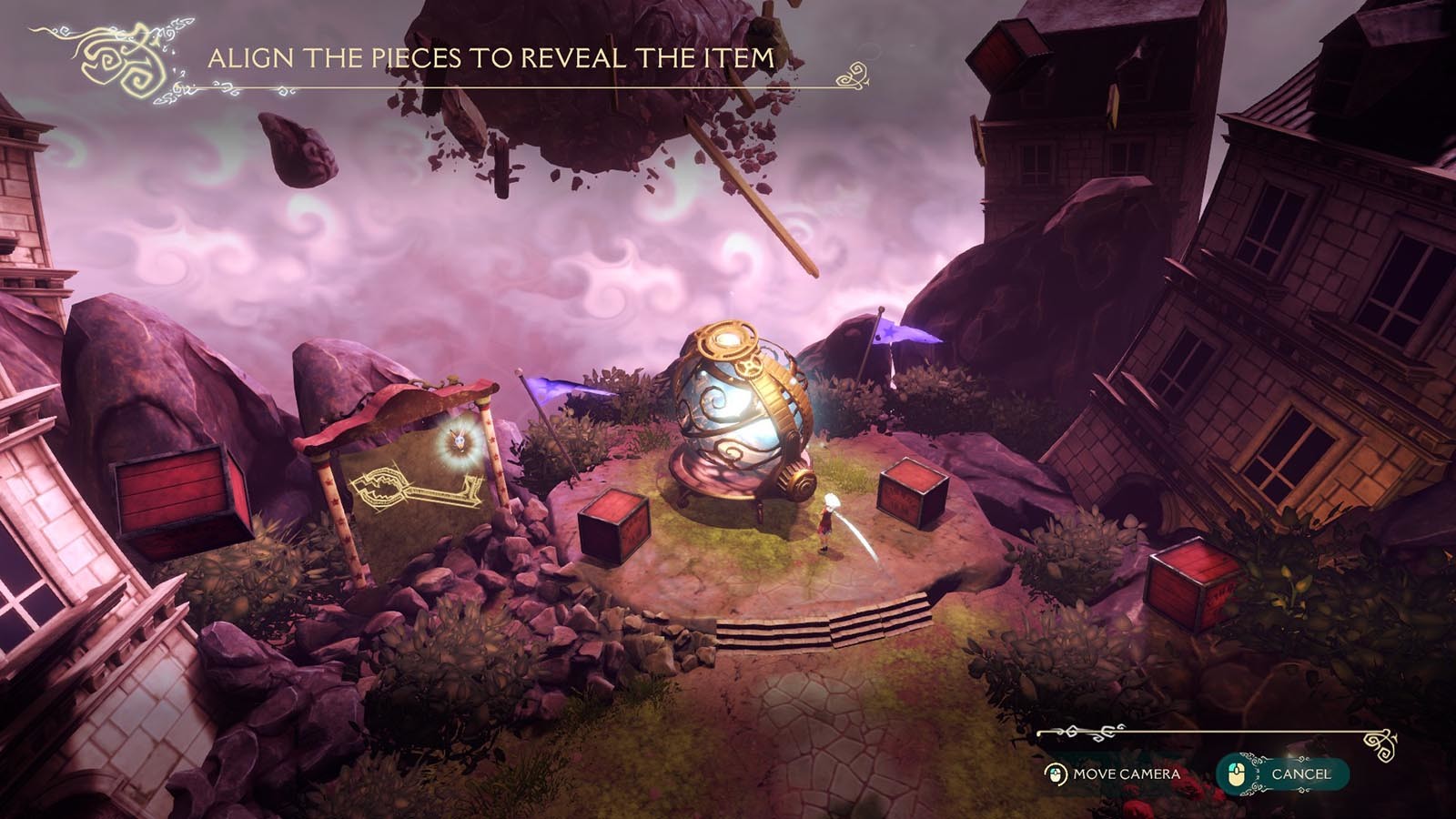 Looking back at Illusion: A Tale of the Mind now, it is incredibly difficult to say a single positive thing about it, because it is largely disappointing, if not pathetic. And even if one were to praise it for its audio-visual facade, then he/she simply couldn’t, because graphically, Illusion: A Tale of the Mind is still stack back in 2008, 2009 and best. And the when it comes to its audio, such is simply unacceptable, as the title in question features a plethora of sound based puzzle, which due to the game’s abhorrent sound design, force one to blindly brute-force his/her way through them. And even if one takes the borderline broken surround sound of the equation, he/she is still left with a poorly sounding game, filled with squeaking and panting of a little girl. So you could say that John Wayne Gacy Jr, Robert Black, and Fred and Rose West, would absolutely love it.

To summarise, all that really has to be said about Illusion: A Tale of the Mind, is that for the most part, it is a promising title, but one which is haunted by inherent inconsistency, and lack of clear and concise direction. A title which for every single thing which it doe right, does at least three completely wrong. And whether it is caused by lack of consensus within the studio behind the title, or inexperience within its rank, is up to a debate. But what is not even remotely debatable, is the fact that Illusion: A Tale of the Mind is an incredibly archaic title despite of its recent development and release. And while it would be acceptable back in the mid-to-late 2000’s, it is unfortunately far from the modern standard that even the tiniest indie studios are capable of reaching.