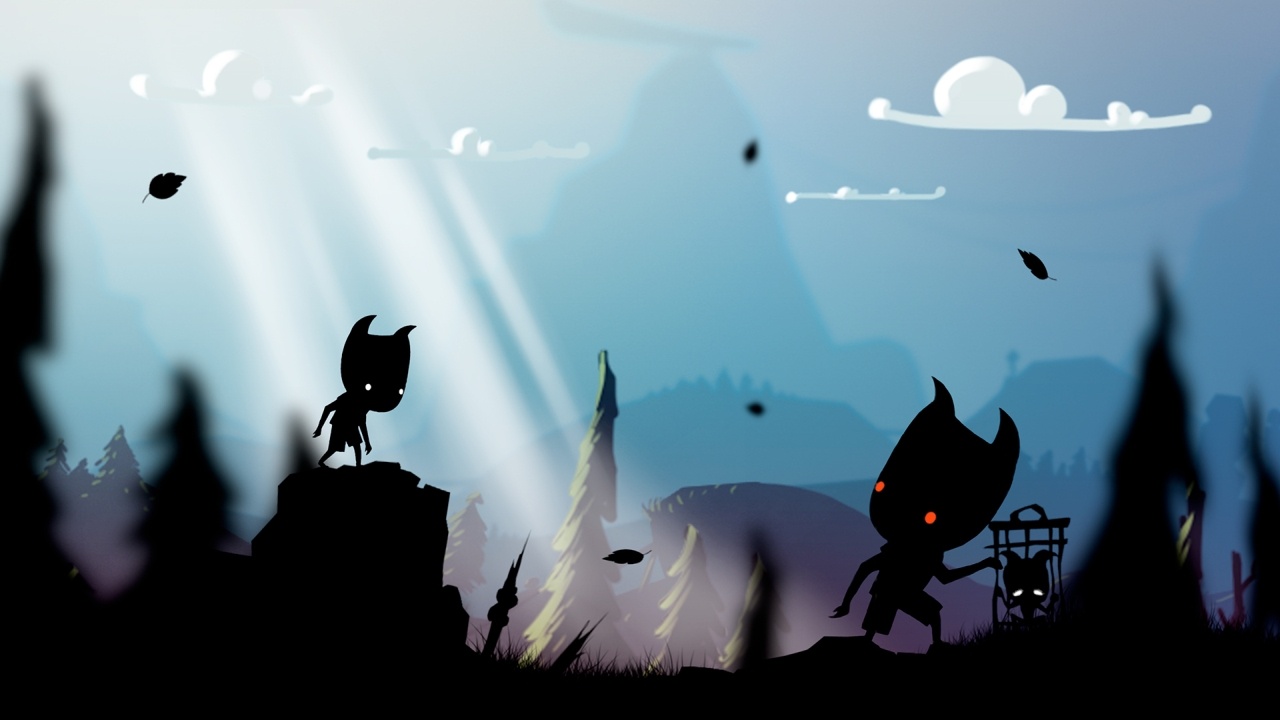 There are three things I usually look for when playing any puzzle game; an inspiring soundtrack, good-looking environments and of course, fun but equally challenging puzzles. Did Toby: The Secret Mine accomplish this and did it scratch my platforming itch?

Toby: The Secret Mine is, for better or for worse. Inspired by games such as Limbo and Badland, this jump ‘n’ run game delivers a fairly calming approach to the puzzle genre. The music is very calming and the puzzles themselves are fairly simple. There were only a couple that gave me some difficulty and only the final stage actually got me angry enough to have to take a 10 minute break (I don’t tend to do very well with puzzle games…). After I had returned to the game I did the level on my first try, so there ya go.

One thing I will say is this game completely runs off the ‘trial and error’ technique. There are many traps in the game that just aren’t noticeable until you actually trigger them. The game wants you to die a few times. Well, I say a few, by the time I had completed the game I had died 234 times. Ouch. Traps come in the form of spikes coming up from the ground, arrows firing at you from all angles and even enemies that will attack once you step on a certain part of the ground. 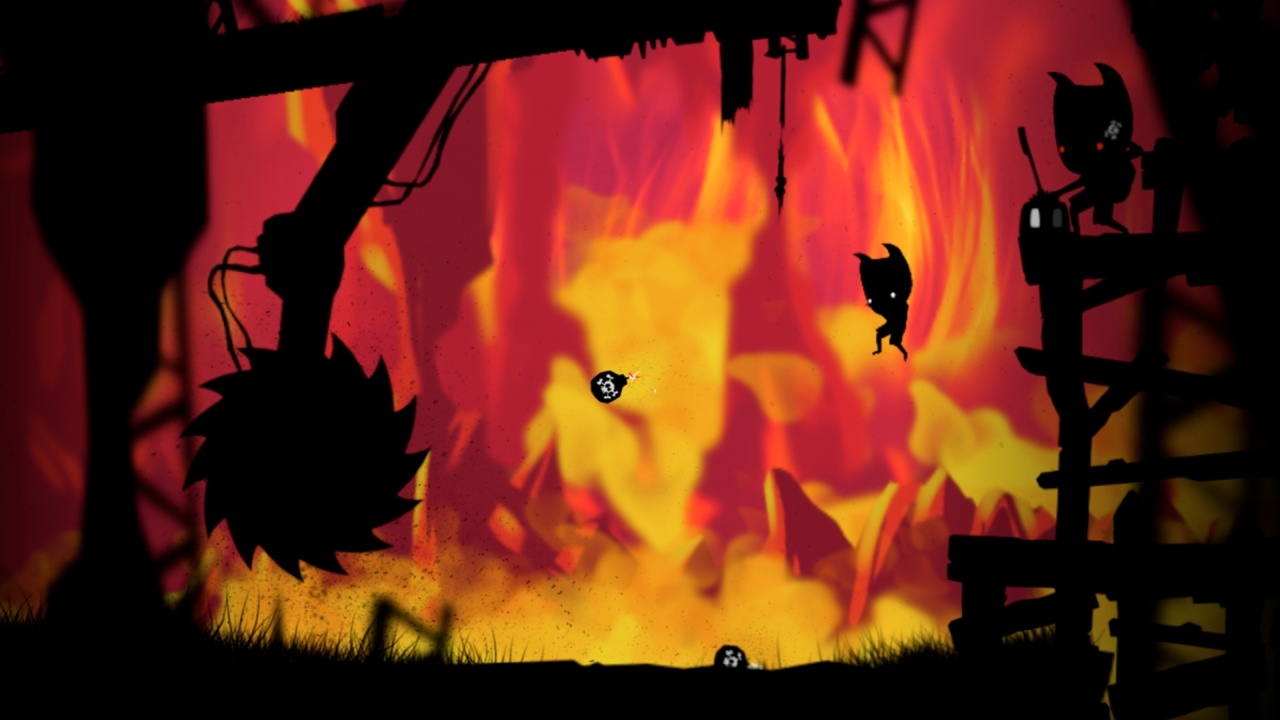 There is a story to Toby: The Secret Mine but I found it difficult to read into. With no narration at all it’s almost a hidden story. What I got from it was that you are Toby, some kind of creature whose Village has been destroyed and most of its residents captured. Toby sets out on a journey to free these creatures? Friends? Family? and to rid this world of the evil that has plagued it for so long. But honestly, I ended up forgetting about the story, it became irrelevant to me. I just enjoyed the game for what it was.

From the get go you can tell the game is very heavily inspired by Limbo. It has the same art-style, the eerie blacked out foreground. Only Toby: The Secret Mine has slightly more colour to it. It is very pleasing to look at but at the same time it’s also very basic with only a background to focus on, really. The characters don’t really have any personality due to the no narrative and all you can see of each character is a black silhouette, they’re all the same. I guess this is another reason as to why I couldn’t really connect with the story. I had nothing to connect to.

Toby: The Secret Mine has a very subtle soundtrack, which responds to the gameplay extremely well. Whilst you’re walking through a level or completing a puzzle it’s very calm but when something ‘drastic’ happens like a wall is closing in on you or you’re having to chase an enemy, the music responds to that, it suddenly goes very fast-paced and loud. Sometimes I would have to complete a certain puzzle within a time limit and the music really added to that anxiety I felt. Was I going to get this done in time? It was great! 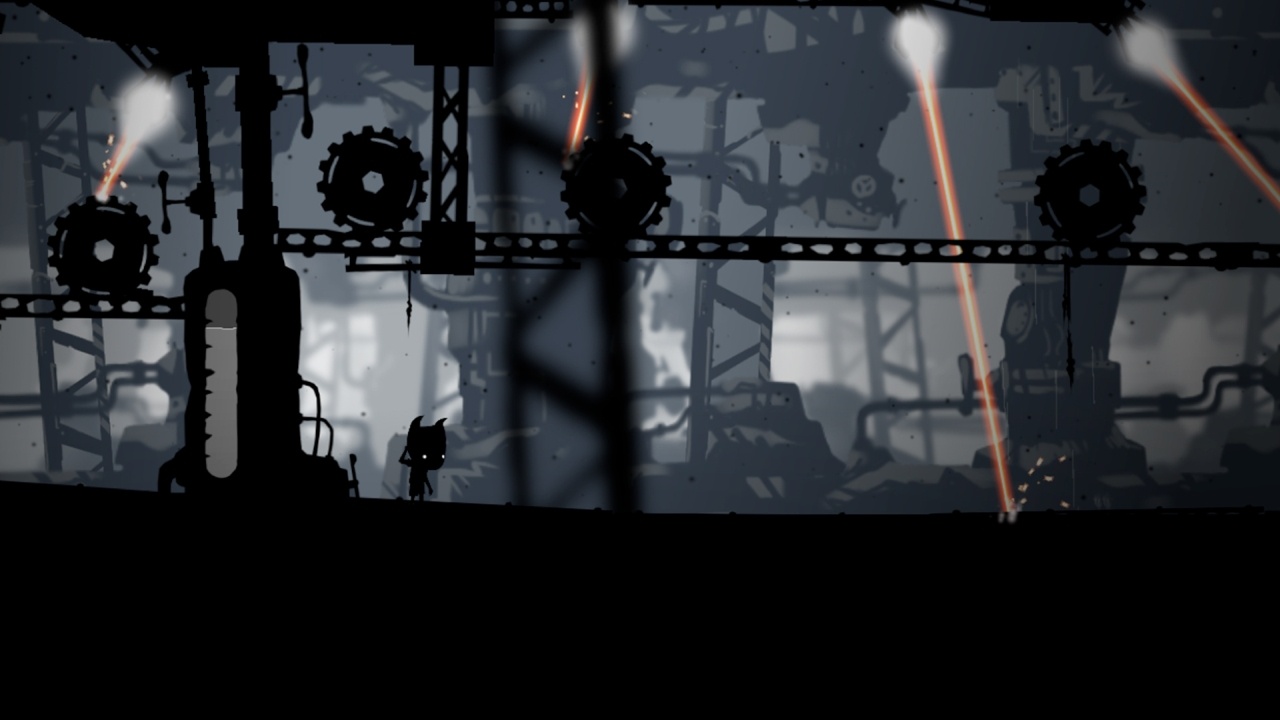 Now, the unfortunate thing about this game is that is it extremely short. It can easily be completed within an hour or two. The game seems to end quite abruptly, almost like, at the stage where I felt I maybe could get invested in the story, the game was over? Also, with a game like this there is almost no replayability. I mean, sure there are collectables in the form of 26  Sprite-like creatures hidden throughout all the levels, but this wasn’t really enough to keep me interested.

Overall, Toby: The Secret Mine was a pleasant game to experience. Although it’s one that I wouldn’t necessarily play through again, it’s a game that I’m glad I’ve played. I can appreicate the length of the game may put some people off, but I would suggest grabbing this game on a sale. As far as puzzle platformers go, this is almost like an ‘introduction to puzzle platformers’. Puzzle veterans probably wouldn’t be kept occupied for long enough to enjoy this game as you can pretty much fly through the puzzles after a few moments when you figure out what’s what, but for the people who aren’t as familiar with the genre, or just don’t usually get on with it because of the difficulty, Toby: The Secret Mine is a good place to start.

Toby: The Secret Mine Review

A puzzle platformer that has been delightfully handcrafted to give you an experience you wont forget.