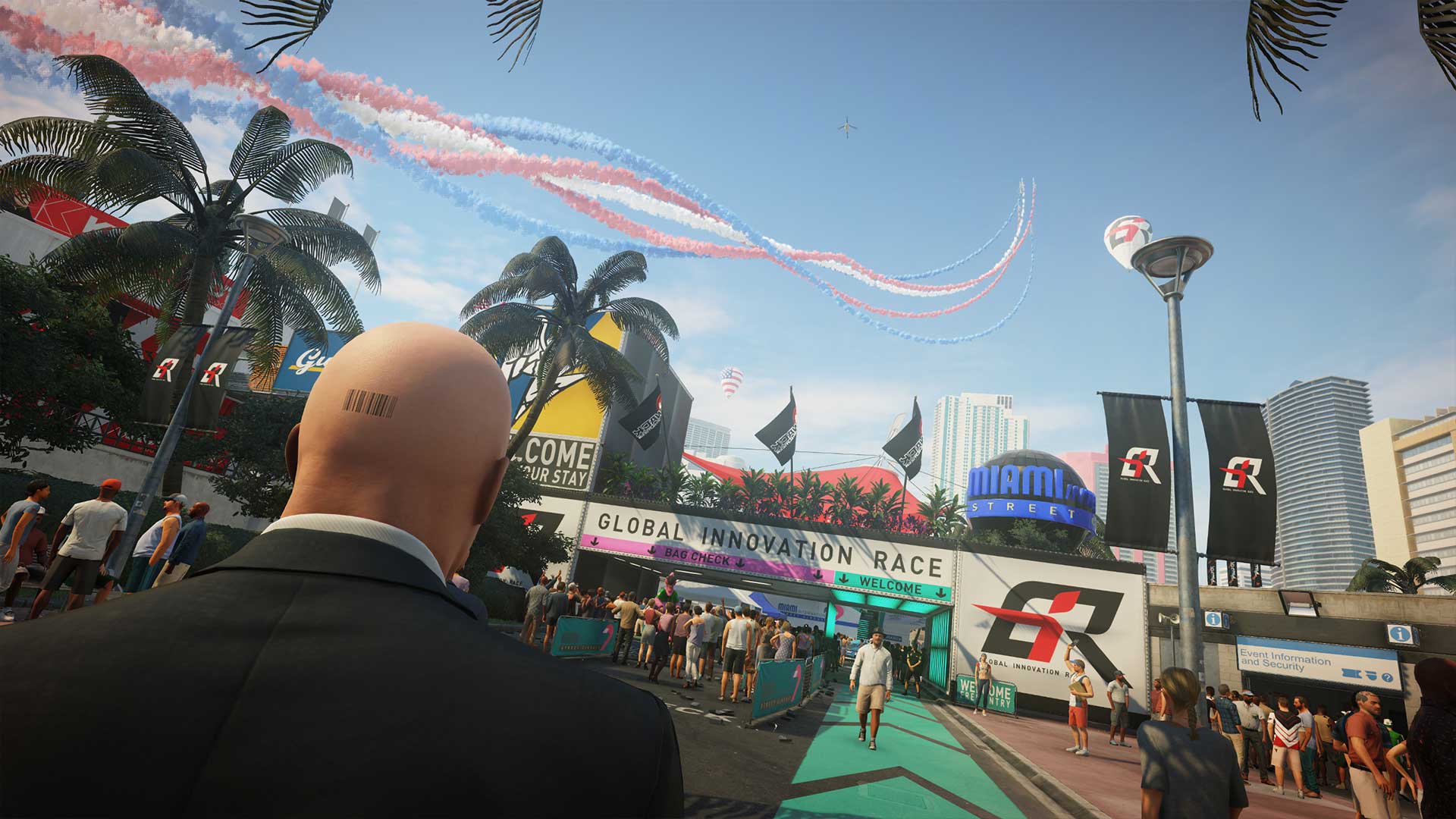 When IO Interactive and Square Enix parted ways, many were afraid that this would be the end of the then, independent, Danish developer. At that point in time, Hitman as a franchise was at its lowest point in history, due to its rather turbulent, episodic release of the reboot and while IO did own, and to some extent still owns more than Hitman, as far as intellectual property goes, then even with them all combined, it was not too arrogant to assume that IO as an entity was at the end of its road. But thankfully, this turned out not to be the case, as Warner Brothers itself has bailed the developer out of the hot water, and signed it for a publishing deal, which would see the sequel to the 2016 episodic Hitman see the light of day.

Just like IO Interactive, Warner Brothers had its own demons to battle as the trans-Atlantic publisher could simply not catch a break. As seemingly each and every single one of its major releases was panned either for inherently greedy micro transactions, poor optimisation on PC, or simply a lack of content and while many were afraid that same fate may befall Hitman 2, then I am happy to report that Hitman 2 is not just devoid of all the above mentioned flaws, but it is also the game which the 2016 original should have been.

Just like the original reboot, Hitman 2 is divided into multiple episodes. Just like the 2016 original, the 2018 sequel will not grant you a platinum trophy for 100% completion and it does not come in a chopped up, episodic form, as all 7 missions of Hitman 2 come as a part of the package, and are playable from day-one; also if you happen to own the season pass for Hitman 2016, then your game will feature 13 missions, as on purchase of Hitman 2 you are granted access to remastered levels from the 2016 original.

Visually, Hitman 2 is nothing to write home about, as it looks just like the original. So don’t expect the remasters of the Hitman 2016 maps to blow you away, in that sense. However, what has been improved significantly from the original is the gameplay itself. As now, there are more weapons, more tools, and most importantly, more ways to kill and while you can blast through Hitman 2 in less than 6 hours or so, then you will have to spend in excess of 200 in order to unlock all the possible scenarios, or stories, as the game likes to call them. 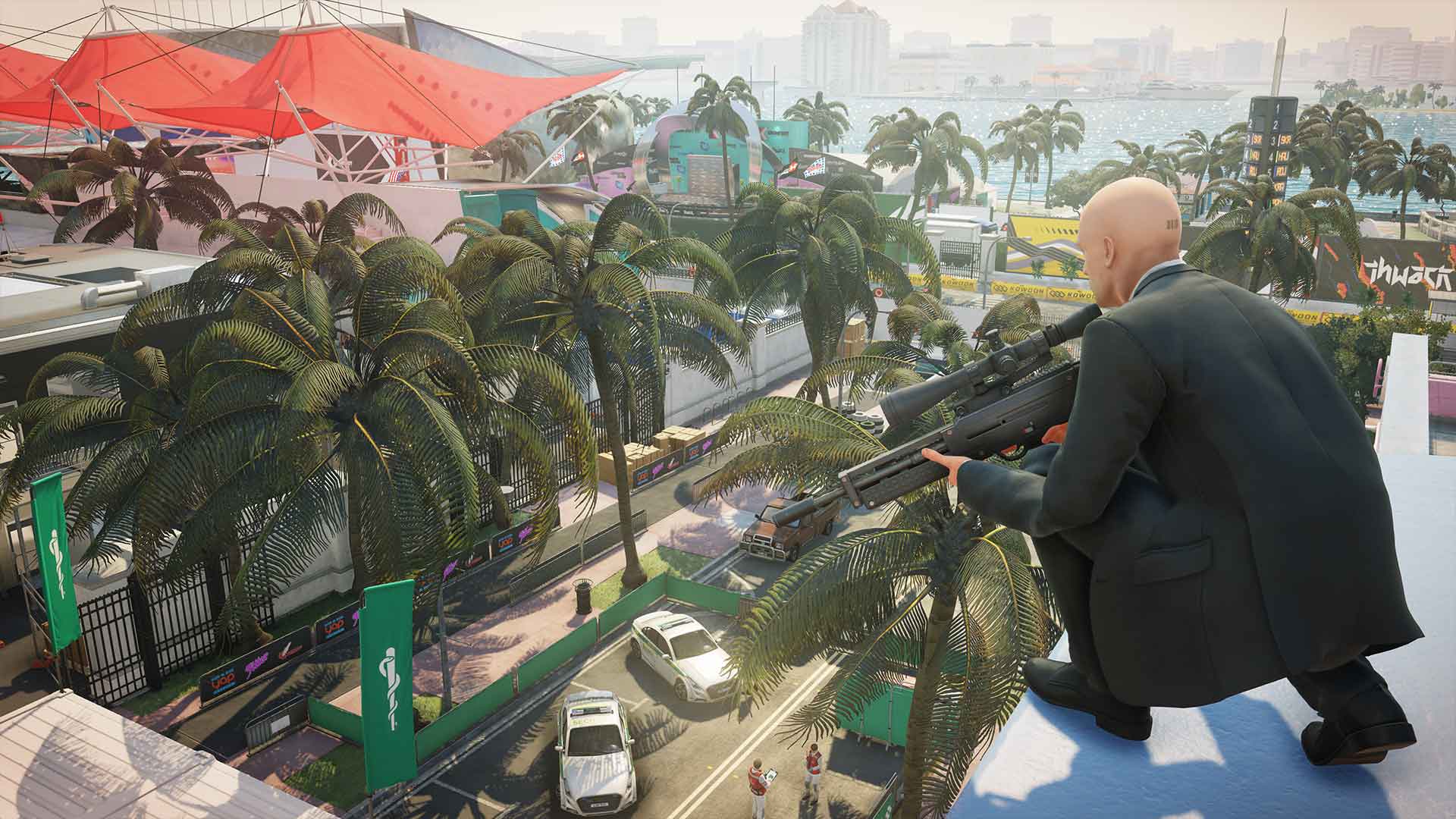 Each and every level of Hitman 2 revolves around stories. Which are multiple path choices which allow you to craft the way in which the narrative progresses. For example, within the very first level you have to assassinate two targets, and each of them possesses his/her own set of stories which require you to complete prerequisite tasks, which in turn conclude in a Hollywood’esque pay off. And even if you’ll decide to play Hitman 2 just for those stories, then you will still be able to get a lot out of your purchase, as it will take you dozens of hours to discover, carry out, and complete each and every story, within every level.

The above described story mechanic did feature to some extent within the original. However, within the sequel it has been expanded upon significantly, and transformed from what was initially a neat gimmick, into a meaningful and rewarding mechanic. But in order to get the most of it, I advise you to play Hitman 2 on the higher difficulties, and with the guide turned off.  Simply because the title in question is way too easy on casual difficulty, as enemies are few and far between, and the cameras are all turned off. And the guides simply ruin the fun, as they guide you through the level, so you don’t even have to think what you are doing.

The inclusion of the rather extensive guide and the casual mode, may be frowned upon by the silent assassin Hitman purists, but ultimately, it allows the title to reach a significantly wider audience. And even the hardcore fans will get some use out of the aforementioned casual mode, as such allows you to experiment, explore, and discover ever new forms of destruction, as there is more to Hitman 2, than just the stories.  And in truth, the game can be completed in its entirety without them. But if you want to reach the ever illusive 1005 completion, then you will have to explore each and every story, and even each corner of every map.

Previous instalments of the series usually rewarded you solely for killing, as games such as Blood Money and Contracts, didn’t possess any elaborate systems to track your auxiliary progress and they really didn’t have to, as their levels were miniscule in comparison to Hitman 2. Also to reward you, the player, IO Interactive has implemented a range of accolades and unlocks which are awarded to you each and every time you level up and you do so by killing (obviously), pacifying, disguising yourself, evading detection, and even exploring. In addition, most levels also possess tasks and challenges which are unique just to them alone, meaning that Hitman 2 possesses more content that one could even envision. 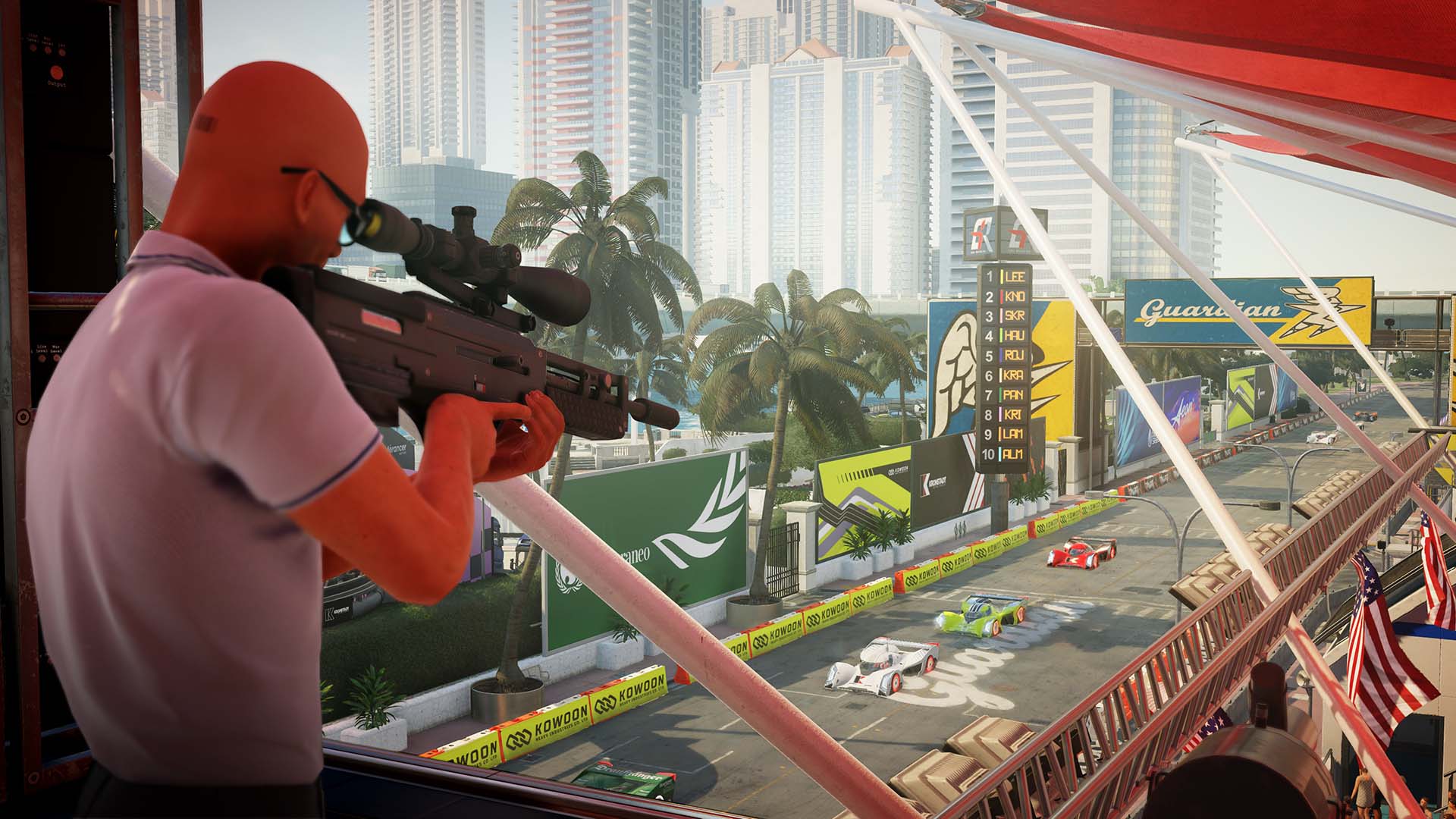 When it comes to the core gameplay, and the content within which it is set, Hitman 2 is simply second to none. As in that particular regard, it is the best Hitman title to date. But just like every game, or even every entertainment centric product, Hitman 2 has its shortcomings. And the first one stems from the fact that the main narrative of the title is told through pseudo cut scenes, which are nothing more than voice recordings, overlaid over some still renders. And while Hitman is, and always was all about killing, then it has to be said that the title’s low end, quote-on-quote cut scenes, take away significantly from the core narrative.

Other than the above mentioned cut scenes, the presentation of Hitman 2 is fairly respectable, as it is the same as it was within the original. And while there is nothing wrong with a developer reusing its in-house assets, then it does cheapen the experience, as you constantly feel like you are playing an expansion for Hitman, rather than a full-fledged sequel. And what makes that feeling even worse is the fact that the in-game tutorial has been pulled directly from the original. One could argue that just like the original’s remastered missions, the tutorial is fully optional. But when you’ll start the game off for the very first time, you’ll be faced with a message which will insist that you take your time of day, and complete it in full, before continuing with the story.

Overall, Hitman 2 is an exceptional product. As the amount of gameplay centric content, and the introduction of the reworked and polished up mechanics, has elevated the cult classic series from the Square Enix ditch, and even above and beyond the studios prior efforts. But even with this taken into consideration, it is somewhat difficult to call Hitman 2 a sequel, or even a complete game, as it is lacking in many departments, as you had a chance to already see for yourself. And while I’ll probably invest many more hours into this release over the months to come, then I do have to admit that it lacks the spark and glamour of its predecessors.

Hitman 2 is the complete opposite of Hitman: Absolution as it is a game with great gameplay mechanics, but poor storytelling. And it is just a little disappointing that IO couldn’t find the balance between the two. But even with this fact taken into consideration, it would be wrong the deny Hitman 2 of its excellence, which does not just make it the best Hitman title of this generation, but also the best stealth/espionage game. And in my opinion, it is well worth its rather fitting asking price of £35.

Hitman 2 is the game which the 2016 original should have been, as it takes all that’s great about the franchise and turns it up to 11.