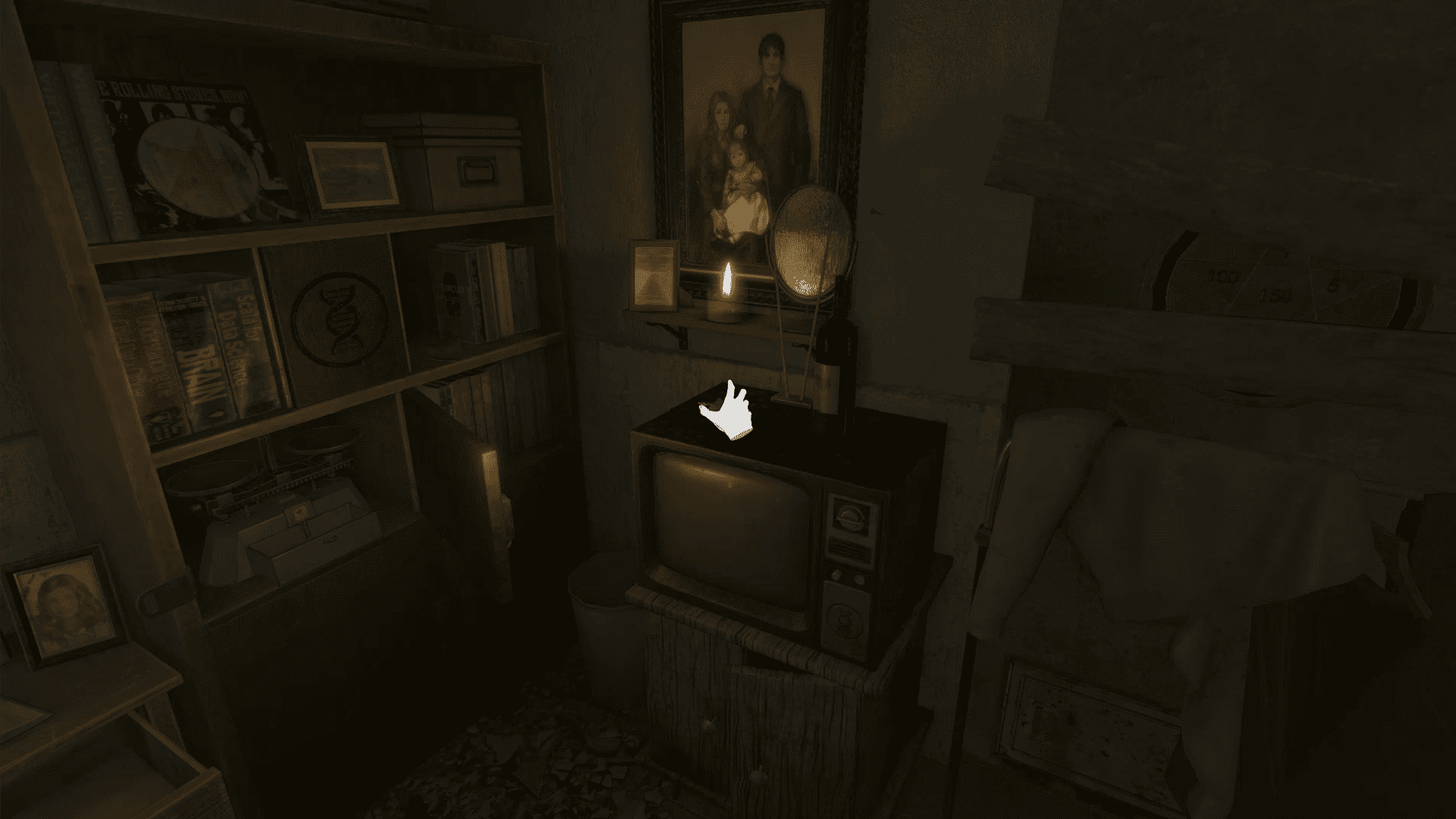 People in general tend to have an incredibly unreliable memory, as whenever any genre makes a comeback after being absent for some time, we all pretend like it is the greatest and most innovative thing since the invention of sliced bread. But the fact of the matter is, that all the trends which we have gone over in the last ten years have been around since long before the invention of video games. And in fact, survival games, battle royales, and even ‘escape the rooms’ are nothing new. And when I first came across The Door, a title pertaining to the latter of the above described genres, I was a little surprised to discover that many were describing it as a breath of fresh air.

If you were growing up in the mid-to-late 90’s and early 00’s, you will be more than familiar with online flash games which have you try to figure out a way out of a locked room. And regardless of the theme, most of these games were exactly the same, give-or-take the level of their sophistication. And in many ways, the recently released The Door, is just like all those titles which you can find in abundance on Miniclip, or Agame. But unlike those games, which now are well past their prime, The Door is much more advanced on the technical side, thanks to it being on current generation platforms.

At its core, The Door is a first person exploration, or as some people put it, ‘escape the room’ title. Which as you might have already guessed, has you explore an enclosed space in search of clues, tools, and solutions related to puzzles which bar you from leaving the room. And what separates it the most from other titles of the genre, is that it is centred around a modern, bioweapon’esque horror theme, which serves as the proverbial carrot on the stick. And while the narrative is not the so-called meat of this particular package, then it does provide one with a steady amount of alternative content, which does well to spruce up the otherwise depressingly slow pacing of the title. 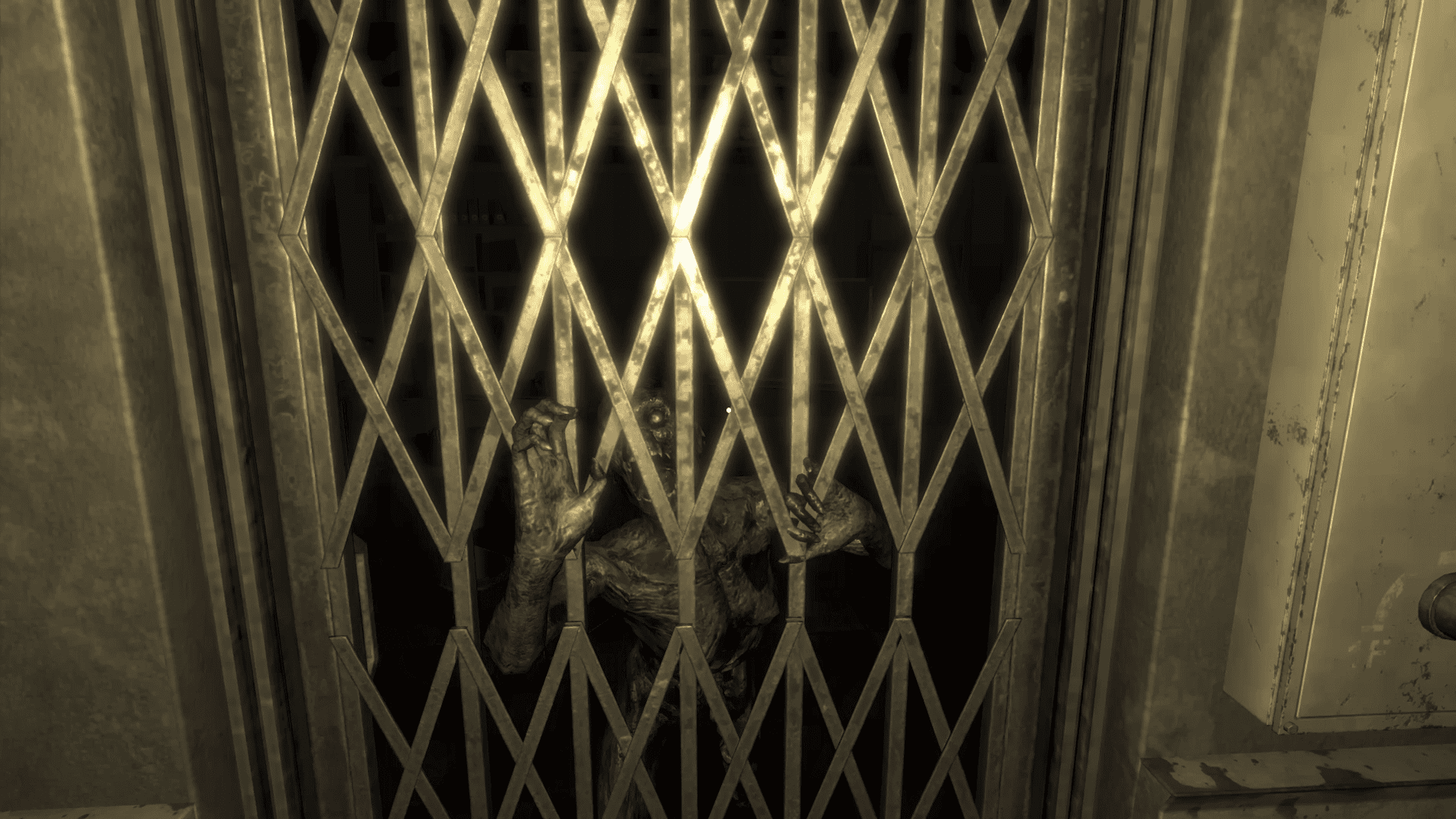 As The Door is a puzzle based game, it can be twenty hours long, or twenty minutes long. And it all depends on your ability to solve the in-game puzzles, which should be a walk in the park even for a complete layman. And while there is a handful of mindbenders, which can take a while to solve, then their difficulty does not necessarily stem from their inherent complexity, but from their rather obtuse and obscure nature. But even then, those puzzles can be easily brute-forced in mere minutes, as their underlying mechanics are usually incredibly straightforward.

Overall, the title’s puzzles are rather enjoyable, as for the most part they fit into the world created by the studio and most importantly the narrative. But the way in which they have been implemented into the world of the game, feels a little cheap and disappointing at times. And this mainly stems from the fact that The Door features a lot of artificial backtracking, as not all puzzles can be solved at the same time, and in order to solve puzzle three, you first need to solve puzzles two and one. And worst of all, all tools and objects which are required to solve the third puzzle are just lying around, but simply cannot be picked up until you get to the right stage. And this is especially annoying when you’ve spent fifteen minutes looking for a particular item, only to find out that you’ve walked past it dozens of times, in the previous chapter. 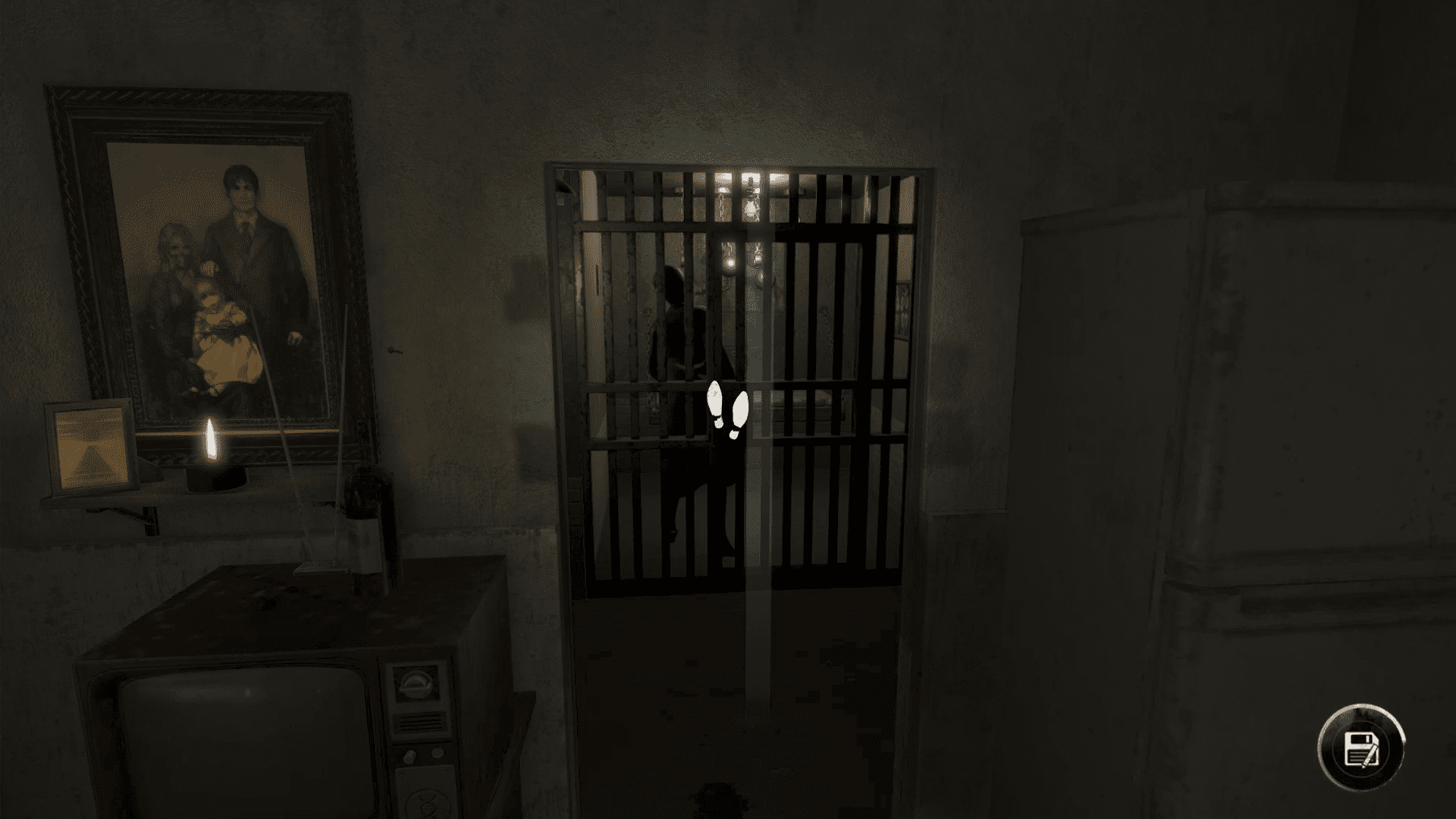 The way in which The Door handles the puzzles feels a little forced and artificial, as by creating invisible walls it is simply trying to extend play time for as much as it possible can, as without them, the title could be completed in half the time. But as bad as the abovementioned walls are, they are nowhere near as bad as the utilisation of simple math based puzzles by the developer. As while those are not just incredibly easy, but also feel a little lazy and incredibly uninspired. And in all honesty, they feel more like senseless filler than an actual challenge, as they seemingly have been added just to extend the play time – just like the aforementioned invisible walls.

While playing through The Door I could constantly feel how afraid the developer of the title has been in regards to its playtime. As whenever I came across a brand new nuisance, it would always be designed to just extend the title’s running time. And sure, it wouldn’t be a good look if The Door was a five-minute long cutscene, but at the end of the day it is a puzzle game, and those, no matter how elaborate will always be stripped apart at speedrunners, and games such as John Blow’s The Witness are the best example of that. And it is just a shame that the developer at hand as pursued this particular avenue, as without the suppressed progression and out-of-place math puzzles, The Door would have been much more enjoyable overall.

To summarise, all that really has to be said about The Door is that it is a fairly decent title, which does everything that it possibly can to sabotage itself, whenever it is given the opportunity. And if not for the included narrative, and the overall visual design, then I would have rated it lower. But those two features ultimately do just enough to elevate this particular title a whole step above. And they make it worth playing for that very reason alone. And if you own a PSVR headset then you should definitely give it a spin as there are few sections in the game which with the headset on, can be incredibly impactful.

A relatively decent ‘escape the room’ horror, which does the best it possibly can to sabotage itself whenever it’s given a chance.