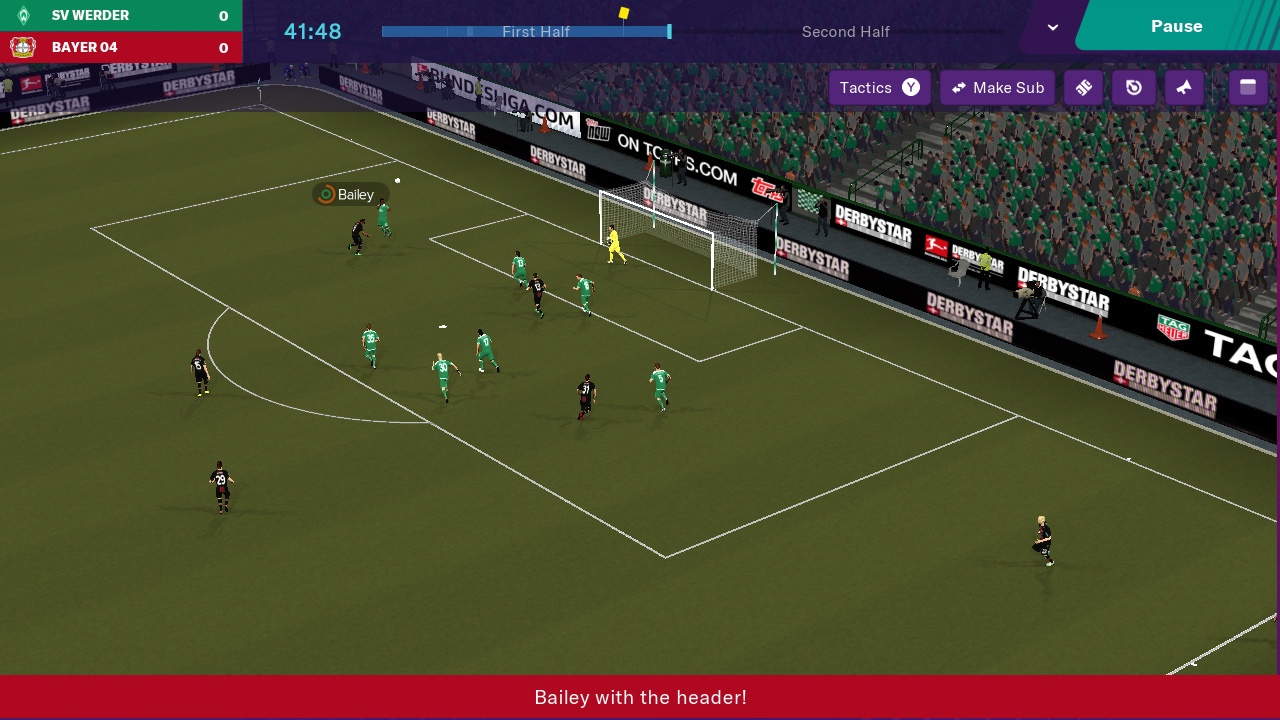 It can’t be denied that the Football Manager franchise is widely regarded as the definitive football management sim; especially upon the PC. It’s deep tactical and strategic gameplay, as well as the thrill of steering your favourite team to glory is largely unsurpassed by any other footballing, or soccer, game. It’s success has brought many variations on its themes too, with more streamlined versions, mainly for the mobile markets, as well as their ports that have seen a release on the Nintendo Switch. Yet despite these streamlined iterations, its core gameplay can be off-putting to some people with its stat-heavy spread-sheeting and myriad of menus.

Eight months after its debut on the Switch, the latest version of the game, Football Manager 2019 Touch, has now netted a release on Nintendo’s console, boasting one-hundred and sixteen leagues within fifty-one countries, including for the first time, the Bundesliga and Bundesliga 2. As well as updated rosters, the game also features a new goal-line and VAR technology system, a revamped training system and UI, plus more importantly, a more refined experience to try and make the title more accessible to newer, wannabe managers. These new additions and refinements do produce quite a noticeable difference from last year’s offering, but only in small way; especially if you’re a seasoned pro with the franchise. However, despite some improvement in some areas, there are still other elements of the game that contain the same frustrations as the 2018 model, making its new refinements largely redundant.

In terms of its core gameplay, the formula largely remains the same. Picking a team to manage, or even creating your own, buying and selling players, bringing on youth opportunities and watching a series of highlights as you compete in league and cup competitions. As far as the gameplay presentation of the game goes, it remains largely unchanged from last year’s offering, apart from the odd bell and whistle in its aesthetics. However, it’s also for these elements of the game that has made it such a success within the genre of football management games. 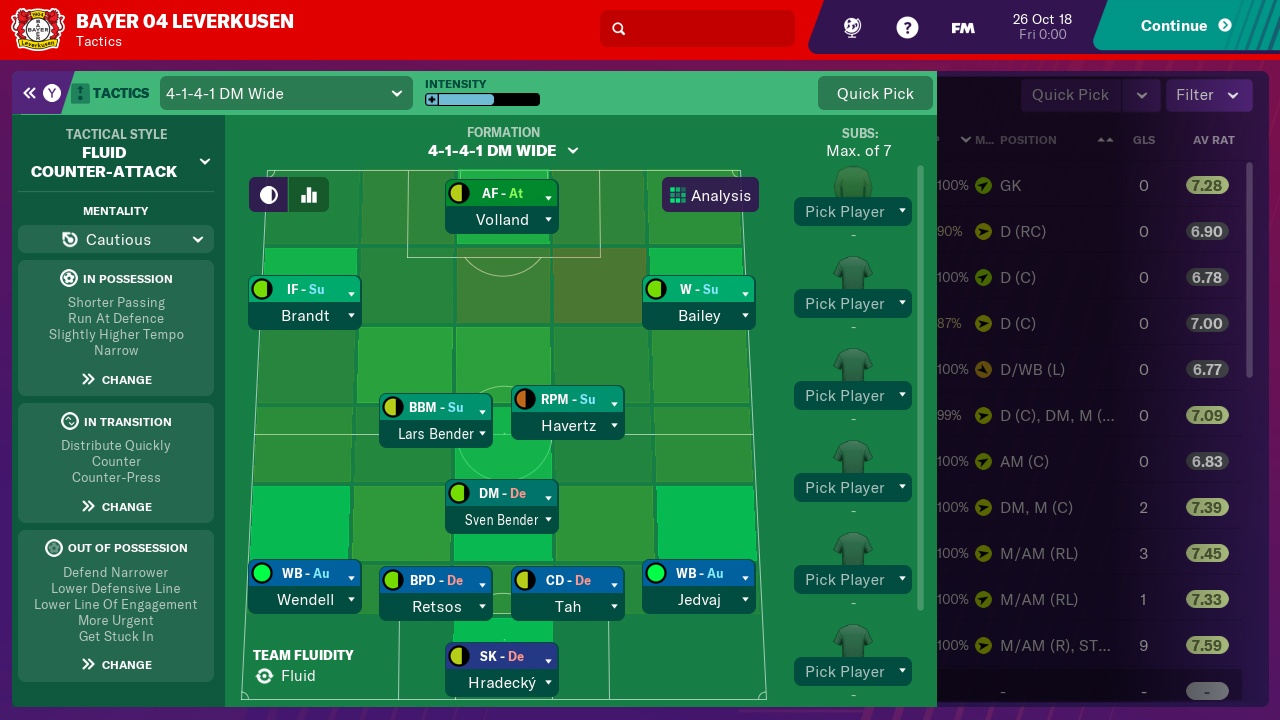 However, one thing that has been included in this new iteration of the game, is a more user-friendly approach with an in-depth tutorial that helps you get to grips with the variety of menus and their functions. It’s now a far more accessible title and if you’ve ever been on the fence about playing one of the Football Manager games, then this is the best version of the game in which to dip your toes. With every new encounter within the game, whether it be training, scouting, transfers or the tactical planning of your team, the game now gives a guided tour of all the functions. Although helpful, they don’t go quite as far as to hold your hand completely, but they do inform enough to give you a good idea on what each menu and sub-menu does and how to work each of the functions within.

There’s also a good deal of customisation here too, as with the majority of the games within its franchise. If you find the idea of scouting or training a bit daunting, then you can assign their roles to the backroom staff and assistant manager. You can easily set up the game to take on as much of the responsibility as you want, or as little. Each of the menus are also colour co-ordinated to quickly highlight any specific values and outstanding queries. It creates a visual style that is easy to follow and stands out. The tweaking of the menus goes further still with a more friendly tactical mechanic that is utilised through a series of drop-down menus and selections based on the style on how you would like your team to play. Want a Barcelona tika-taka style? You can now easily fine tune your team to play as such. 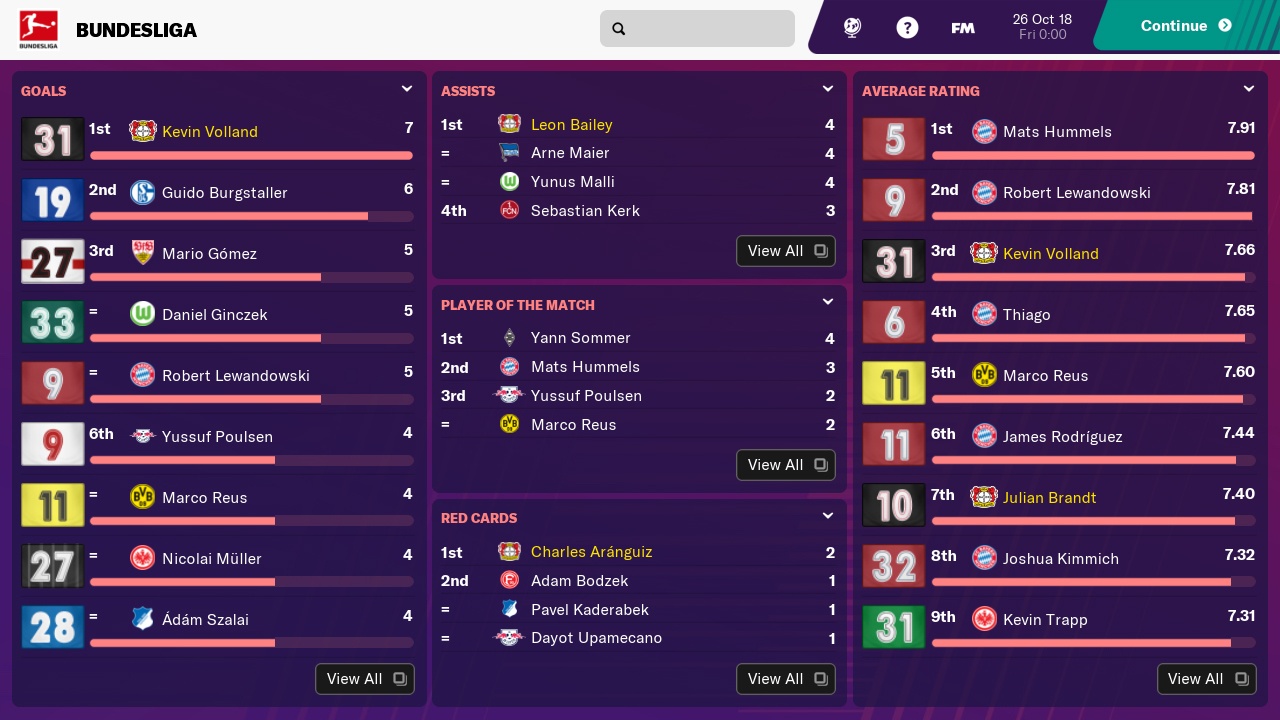 The extra additions and improvements to the UI do help to create a deeper experience, as well as enhance the accessibility and flow of the game; giving a better experience than the last game, but only in a minor way. In large, the game still plays in exactly the same fashion, but then this isn’t a broken game and why try to fix something that isn’t really broken in the first place; at least in terms of mechanics. However, despite in refinements and additions, this newer version of the game still contains some of the annoyances from the first title. Despite trying hard to be more accessible to a wider audience, the interface is largely still too fiddly to provide a comfortable experience. Texts can be a bit on the small side, especially while playing in handheld mode and touch-screen selection can be a bit hit-and-miss with small icons being difficult to pin-point with fat fingers. In this respect, cursor control is easier to implement with conventional controlling, as well shifting between menus with the ZL and ZR buttons.

Although the flow of the game has been improved through more accessible menus, the actual engine on which it runs still remains sluggish at times, laggy input controls and long loading times still plague the overall experience which, despite its progression, make the game feel largely unchanged in terms of its execution. It doesn’t necessarily detract from the overall experience, especially if the Switch has been the only platform on which you have played the game, but for other, more experienced users, this could be a niggling problem.

Overall, Football Manager 2019 Touch still offers the most comprehensive football management sim to date; at least if playing on the Nintendo Switch. Its new additions and refinements do provide a more user-friendly experience and makes it an ideal entry point for the series. Experienced players may not be so fond of its improvements, at least in terms of its hand-holding mechanics, but a greater depth in options and content can make up for this. However, despite its improvements, the game still contains the same frustrations as before, making it largely a game that doesn’t really feel too far from its first outing on the Switch. If you already own the 2018 version of the game, then I’m not sure there’s enough here to warrant an upgrade, but if you’re new to the series and a footballing fan, then this new version of the game is most definitely a worthwhile purchase.

A more refined version of the beautiful game; making it an ideal entry point for newbie managers, although a few fouls do still remain.