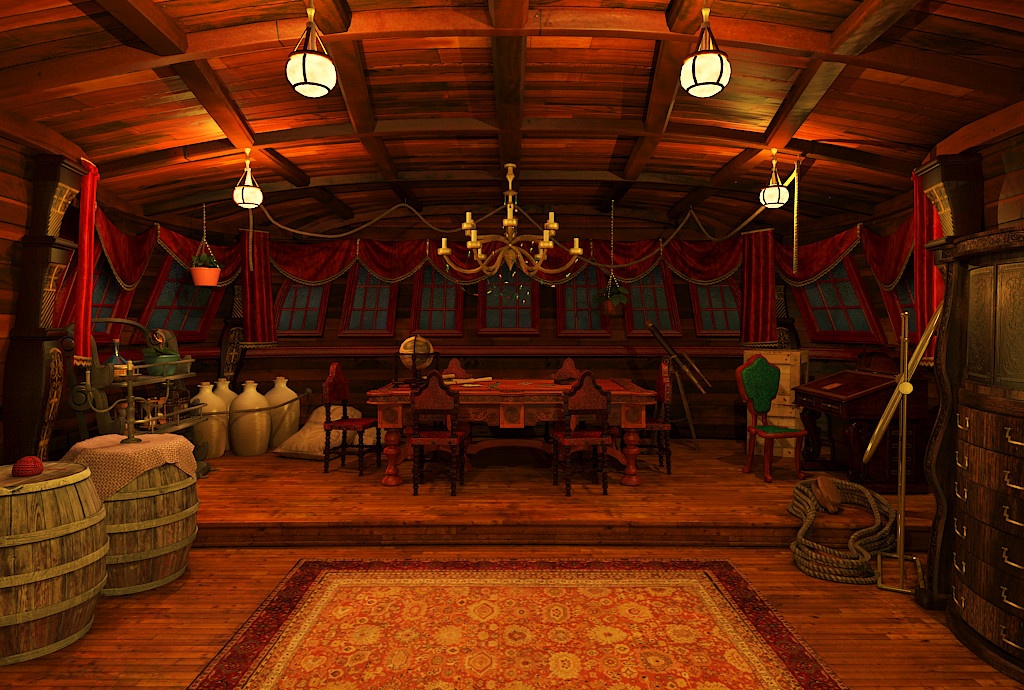 Her Interactive has created a nearly perfect game with Nancy Drew: Sea of Darkness. Nancy Drew goes to Iceland to investigate Magnus Kiljansson’s disappearance at Dagny Silva’s request. The mystery revolves around the restoration of the Heerlijkheid, the ancestral boat of Elisabet Grimursdottir. Every bit of Skipbrot, Iceland, looked like it belonged. The Northern Lights, snow, and local details bring Iceland to life exactly the way I had imagined; my friend Elizabeth is an arctic adventurer who put Nancy Drew: Sea of Darkness at the top of my gaming queue because of her amazing photos of Iceland.

Never having played a Nancy Drew game before, it exceeded my expectations. This is the kind of game I wish I had grown up with, and as soon as my daughter is a little older, I will introducing her to Nancy Drew via video games. The culprit does brandish an axe, threaten starvation, and commit other acts of violence; I will be waiting for the daughter to reach at least the recommended age of 10. I appreciate the diversity that Her Interactive included; especially with two characters. One character belongs under the QUILTBAG flag—Dagny Silva was married to Alicia DeSoto. Nancy distracts Elisabet with the help of Alex Trang—a young, Asian woman. 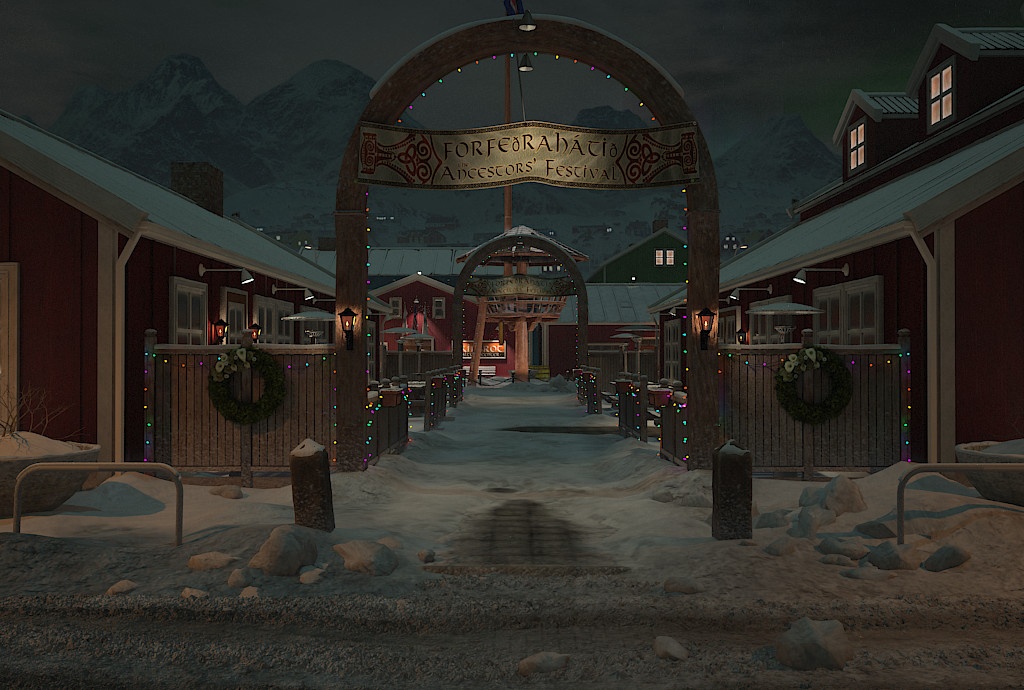 Once you do the tutorial (or do not) in this point and click game, you can choose between amateur or master sleuth as your game mode. Amateur sleuth has a more detailed task list and gives hints. Master sleuth lets you be in charge. The mini puzzles along the way tease the brain as they should. I especially enjoyed the vocabulary game that teaches you Icelandic. The overall game plays well, without bugs or glitches.

Music helps solve the case. Elisbet’s family song, “The Word I Couldn’t Keep,” holds the key to unlocking treasure. A music box features in one of the mini-game puzzles, and the tunes need rearranged to play part of her family’s song. Overall, the music lends a melancholy and lonely feeling to the game.

Most of your choices have no lasting effect in the game, but there are two instances where your choices matter and make this game replayable. The characters usually end up moving the plot in the same direction no matter how you approach them. In two instances you can change the outcome of the game (besides making a fatal error). If Nancy is less than enthusiastic about her anniversary present from Ned and gets him a sub-par souvenir, it changes the ending a lot from her enthusiastic response and the best souvenir possible. The second instance determines the punishment’s severity for the culprit. I was pleased to see even slightly different outcomes. I had assumed that with the way all the other characters interacted with Nancy that every ending would be the same. 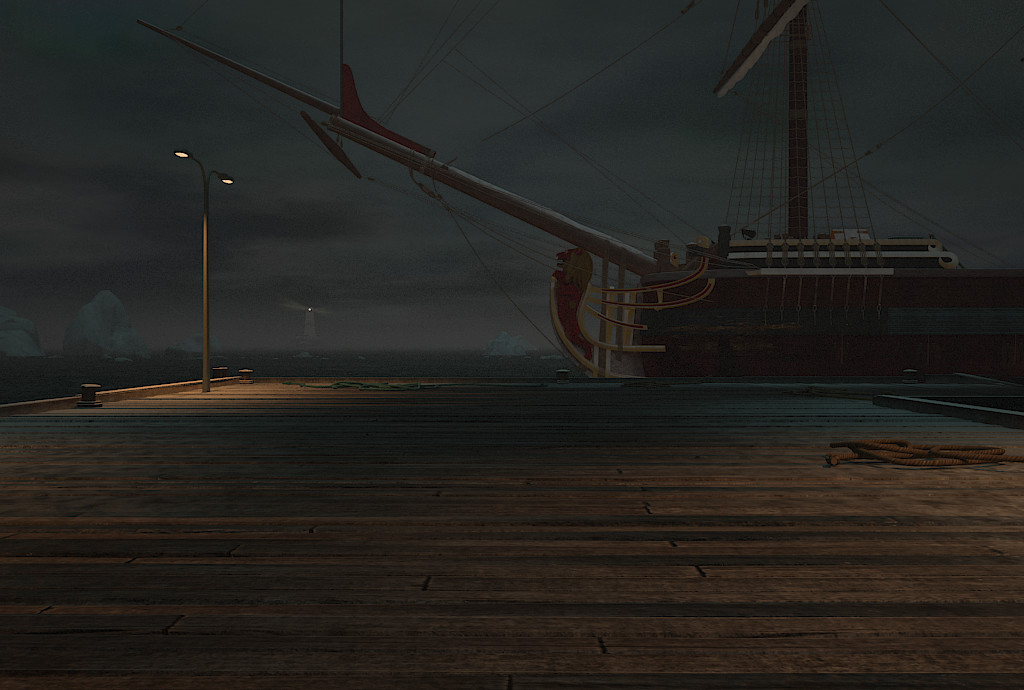 The only suggestion I would make to improve this game would be to have tips that scale with difficulty. The tips in-game are basic. With at least one task, I asked for two hints. Then the game offered me a solution when I wanted another hint or two. It would have been nice to have a bit more customization with hints.

After earning every achievement, I learned that the Easter eggs can be turned in at the Culture Center for a souvenir. I might have been able to pass on a kitchen order or two for borramatur trays at the Missti Skip pub, if I had known. The orders did confound me on occasion, but I would choose a new order and just move on.

Nancy Drew: Sea of Darkness delights and is a solid choice to add to your game collection.

Nancy Drew investigates in Iceland after the disappearance of Magnus Kiljansson from the Heerlijkheid, a restored ship.