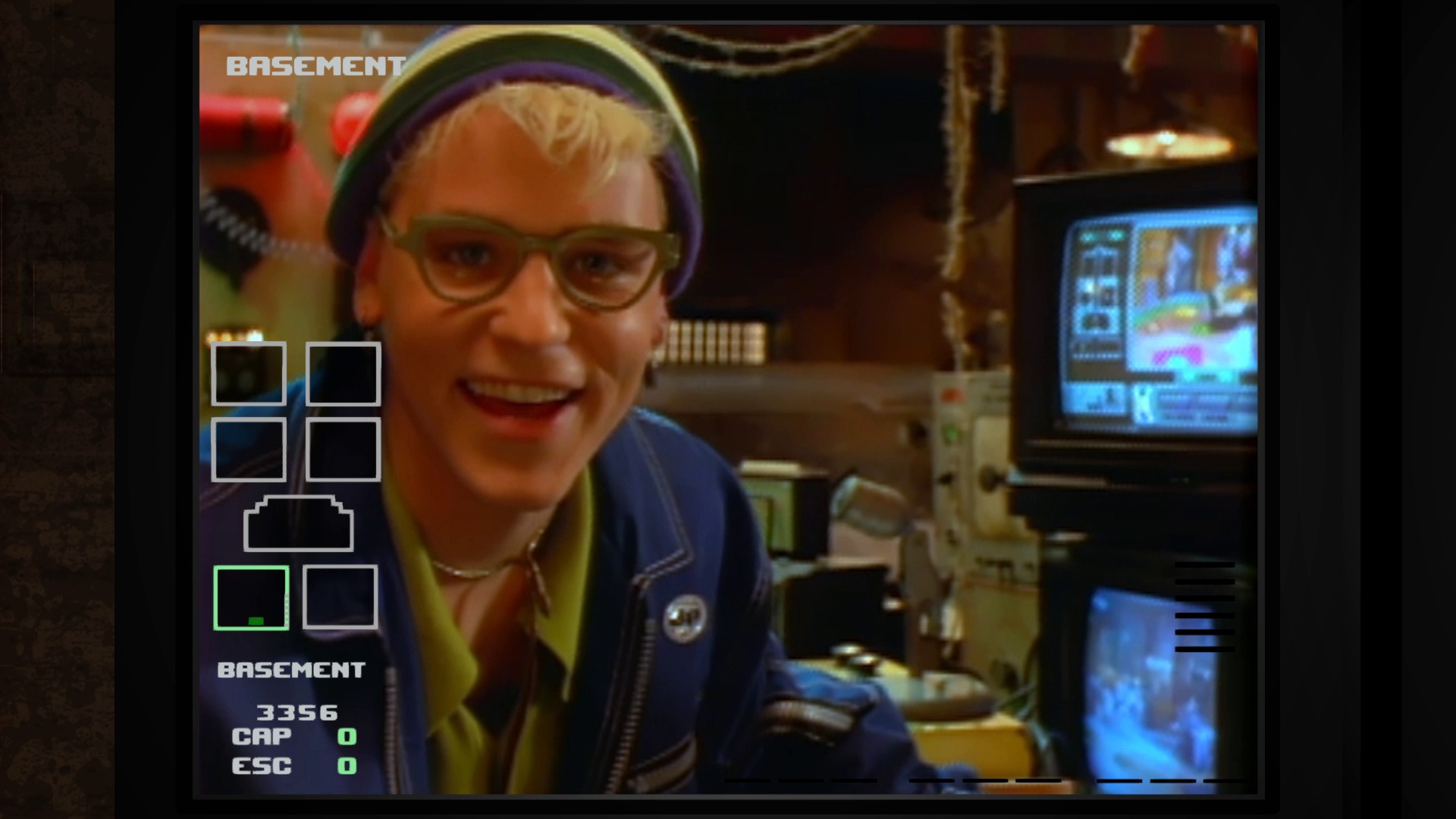 The vast majority of modern gamers expects video games to look, and play in a certain way, as year on year, the consumer expectations have been rising exponentially, due to the fact that the recent decade has spawned some of the best games of all times, such as the God of War, The Last of Us, or Red Dead Redemption 2. However, this has only been possible due to the rapid advancement of technology, and if not for it, we would still probably be playing games in the vain of the original Wolfenstein, Super Mario Bros, or most importantly, Double Switch.

Double Switch saw the light of day for the first time all the way back in 1993, as it launched Sega Cd, and Sega Saturn and Windows PC, two years later in 1995. Unlike other games of the early 1990’s, Double Switch didn’t feature 2D graphics, or a primitive voxel aesthetic, but it was built on the back of full motion video and those who look at everything through the lens of cynicism to this day argue that the use of full motion video makes Double Switch an interactive film, rather than a video game.

In-game, the vast majority of the gameplay revolves around pre-recorded sequences, which require you to respond to events as and when they are taking place. Your main task within the confines of Double Switch is to protect the tenants of the building which you are defending and to lock up all who wish to do them harm. You simply do so by activating traps by using both face buttons and rear bumpers and as the title at hand doesn’t feature a tutorial, but only a brief, text introduction, then it can be a little obtuse at times. 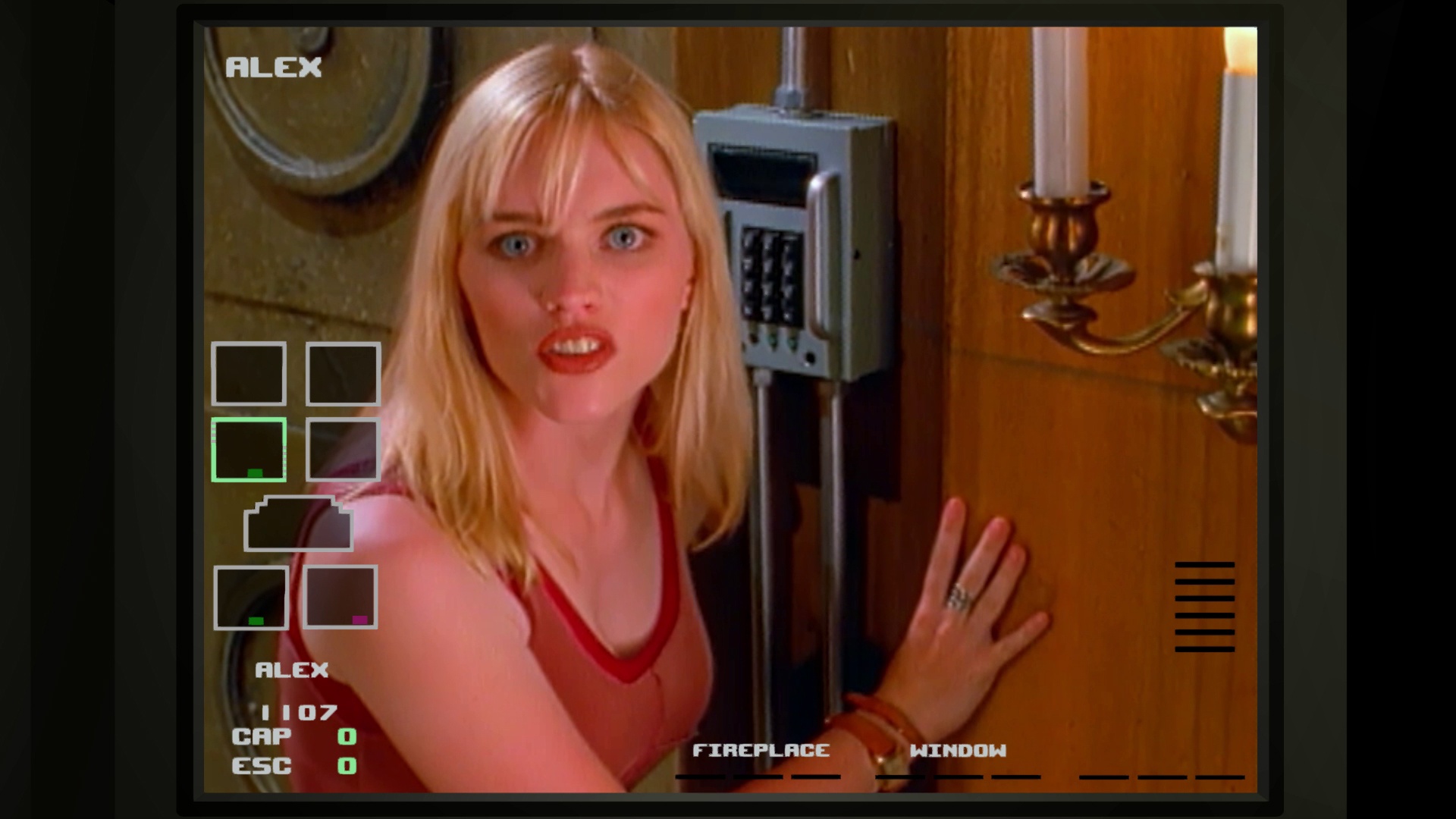 The core gameplay of Double Switch 25th Anniversary Edition revolves around trial and error, as unless you have played the game before, it is borderline impossible to play through its main scenario flawlessly. On one hand that’s great, as a single playthrough is roughly thirty minutes, but on the other it does feel a little cheap and that’s mainly due to the fact that the guessing game which it constantly creates can feel a little cheap, as the odds are constantly stacked against you.

Replayability is immensely limited, especially in this day and age where games can be as long as a hundred hours. But this doesn’t change the fact that it would be nice of the developer to introduce some better signposting and an extended introduction, to ease one in into the gameplay, instead of throwing the player into the deep end and telling him/her to figure it out. Because it is no longer 1993, and Double Switch no longer costs $60 dollars. So a shorter shelf time of the title wouldn’t exactly signal the end of the world, it would in fact improve it, as it wouldn’t force the younger generations to replay the narrative over and over again only to unlock the optimal ending and parts of the additional content.

Double Switch may be an FMV title, so it didn’t age as poorly as let’s say Onimusha or Dino Crisis, but this did not stop the game from looking dated. Visually, the reconstructed videos are pleasant to the eye, but the overall early 90’s aesthetic and the cast may seem a little foreign, even to the western crowd. The costumes, the sets and even the cast are all period relevant – but you could argue that Debbie ‘Blondie’ Harry felt out of place even back in 1993, as the high point of her career ended all the way back in 1982. But for those, we can’t really blame the developers, as in order to make the title relevant, they’d have to re-shoot the entire thing. 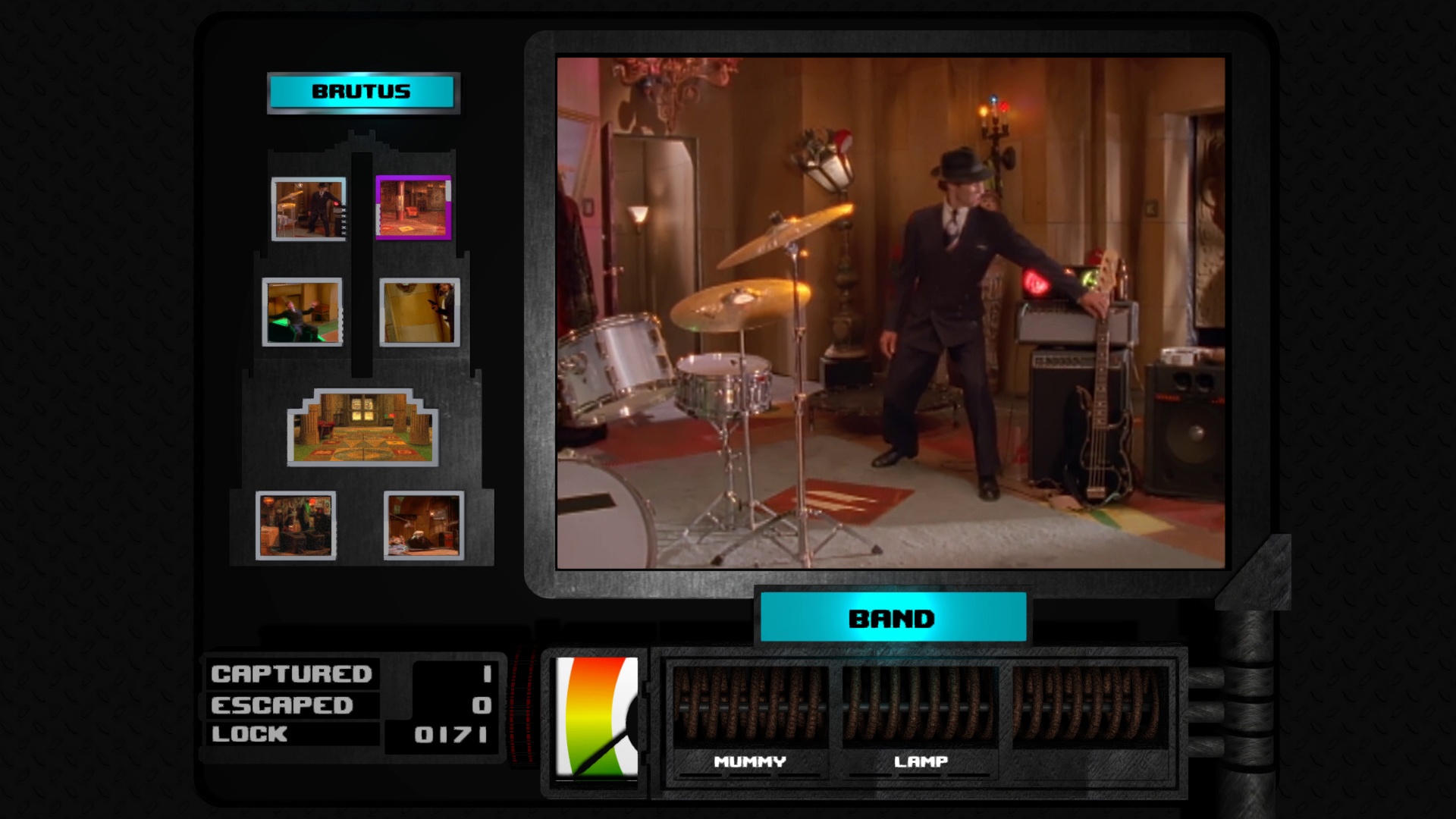 All in all, Double Switch is a great throwback to ‘the olden days’ as it allows the older crowd to relive its childhood and the generation Z to experience what the games looked and played like before the invention of the GTX line by Nvidia. It allows the players to do all that in all of its former glory, as the 25th Anniversary Edition of Double Switch allows one to select UI of each and every platform on which the title has been released prior to its remaster. So, if you’ve played it back on Sega CD on Christmas of 1993, then you can relieve that day in 1080p, but if you have tried to play it on PC sometime in 1998, after buying it from a car boot sale for a £1, only to discover that the disc was faulty – then you can live that day through for the very first time in 2018. So all in all, its a win/win situation, no matter how you look at it.

Ultimately, Double Switch 25th Anniversary Edition may not be the ground breaking experience which some younger players may have expected it to be, but it is a great throwback to the days of megabytes of RAM, and dial-up modems. Those who want to relive their youth will have a hell of a time replaying through it over and over again. But unfortunately, those who were brought up on games like Max Payne, or Tekken, may struggle with the title’s antiquated nature and may feel a little disheartened by the constant roadblocks which Double Switch is constantly throwing at them.

Double Switch is a great throw back to the age of full motion video, but unfortunately the nostalgia which it creates is not enough to challenge the games of today.