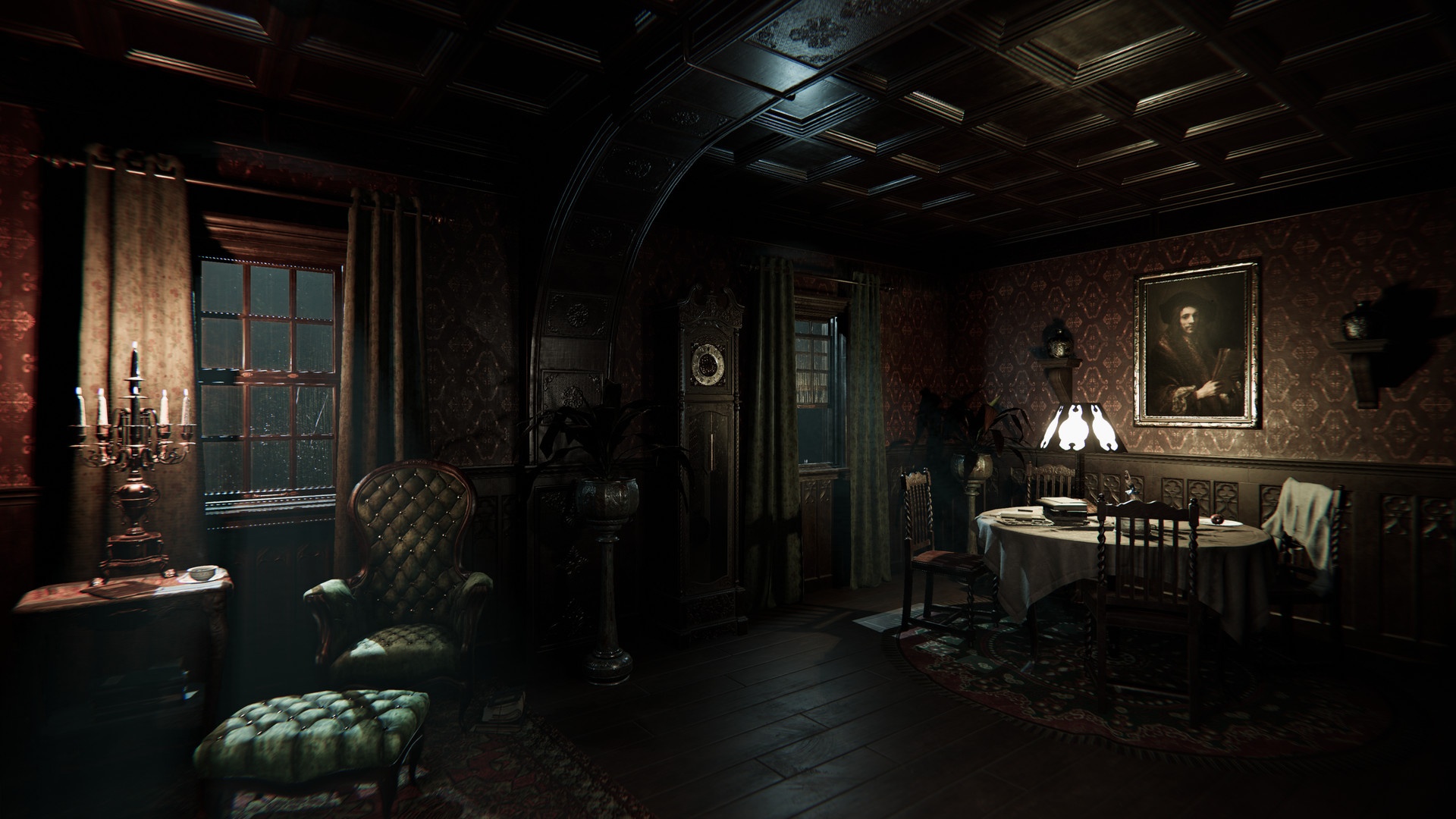 From the developers of Lust for Darkness comes the demo of a stand-alone sequel that brings new levels of eldritch horror-porn. Fans of the original will love Lust from Beyond – absolutely everything has been improved and the story seems very promising. That being said, only the demo is available currently (which is available as a reward tier on their Kickstarter), so there are some rough edges, as to be expected. Movie Games Lunarium has had just under a year since Lust for Darkness to design and develop Lust from Beyond and the different levels of production are impressive to say the least. There is a clearer aesthetic which much more clearly represents the eldritch horror themes we all love. Rooms and props are much more detailed and interesting, giving the game a unique identity that feels reminiscent of Giger’s works, backed up with much better post-processing effects and the music has remained as beautiful as it was, if not more so.

While not directly a sequel of Lust for Darkness, there seems to be story elements tied from the original in the demo, but it is likely there will be none in the complete game. However, new story details reveal some interesting new lore of the universe. In particular, the Seeing seems to be an important addition, which is a group of people with special connections to Lusst’ghaa, and it will be interesting to see how that will tie into the story. There is also a two-headed fellow which means we might get to see results of human beings manipulated from the energy of Lusst’ghaa. Fans of the Amnesia games will likely enjoy the new addition of the Inventory and Lantern, neither of which were in the first game. One of the collectible items claims to “restore mental health,” hinting at the inclusion of a mechanic similar to Sanity from Amnesia. 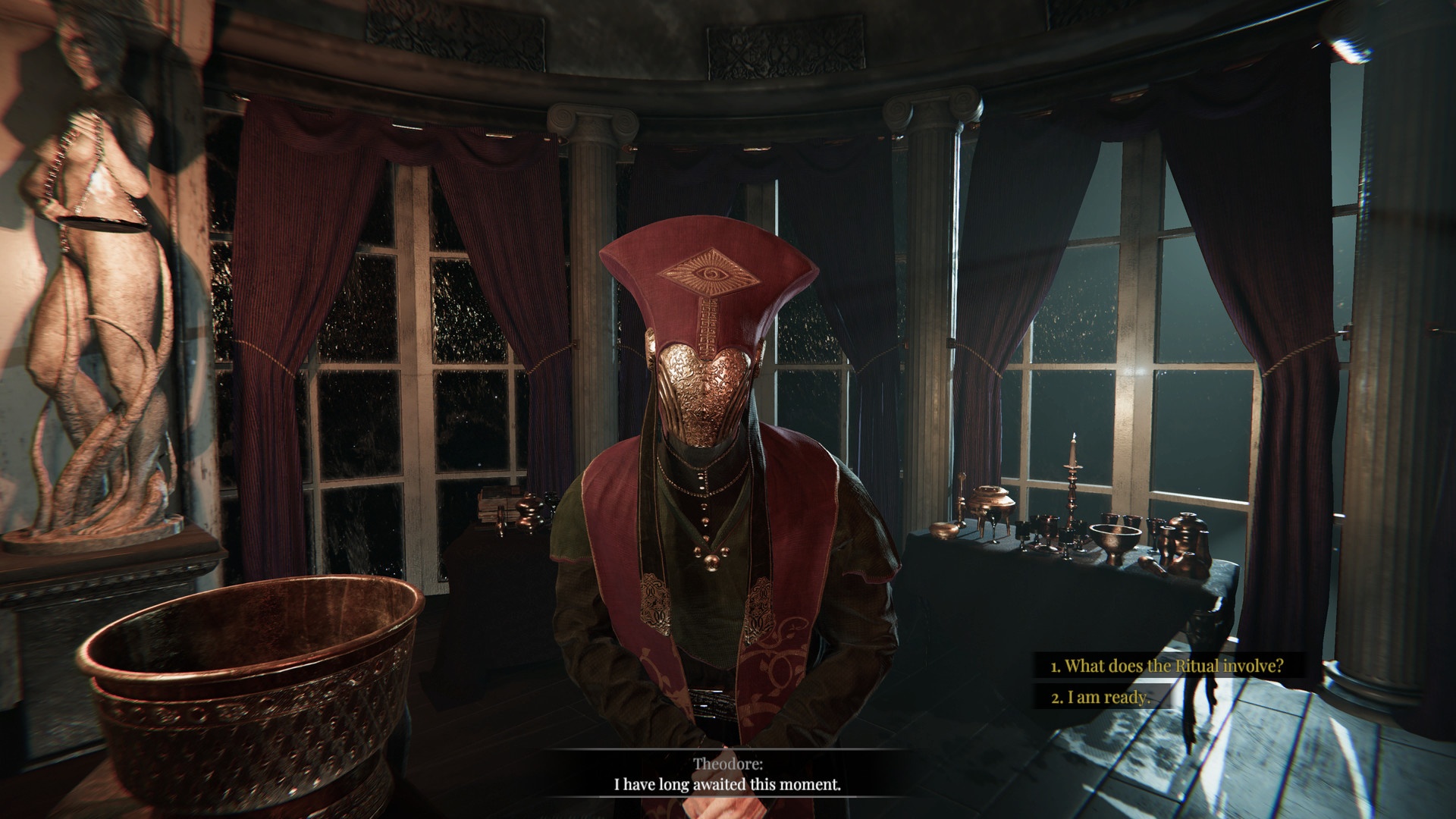 However, there is no certainty to how this mental health feature will function in the full game, as there is seemingly no UI for it in the inventory. Thankfully there is new and improved UI to show interactable objects and a much-needed refined interaction system, which feels great. Movement also feels better than the original game, with the exception to some weird movement on the lantern, where it will swing to awkward angles.

Along with all the improved visuals and mechanics comes some great audio improvements. The voice acting is much clearer and believable, with only the protagonist of the demo leaving more to be desired. The sound effects are crisp and gorgeously horrifying when need be, which sets high hopes for the finished product – the wet, fleshy sound of walking in Lusst’ghaa was perfectly vile. Supporting the sounds is some great music, composed by Draco Nared, who also composed the music for Lust for Darkness. The music not only supports the already great pacing, but creates a captivating atmosphere and sets the tone for what’s to come. 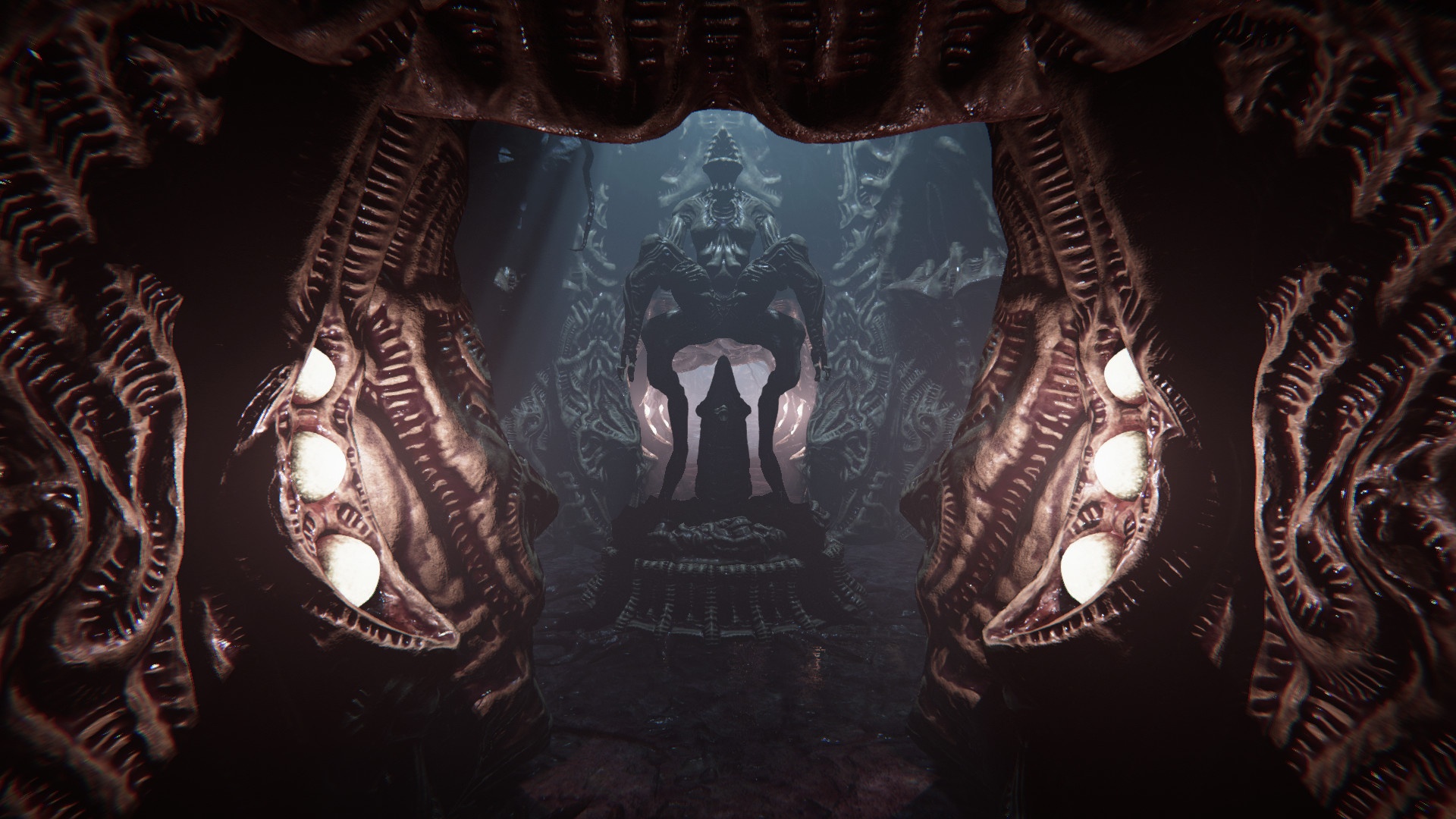 One of the few problems with the demo is the facial animations, which are horribly out of wack. As for what’s missing from the demo, for a game that seems to be influenced greatly by games like Amnesia and Outlast, there is a lack of horror. Beyond the few jump scares that the demo cheaply uses I felt a lack of fear, which is a little concerning given that Eldritch Horror is meant to instill fear from unknown. There is, however, lavish amounts of sexual themes that fans of Lust for Darkness will enjoy, even though the demo is so short.

All in all the demo for Lust from Beyond is very promising and leaves me excited for the full release. While there is currently not much to experience in the 40 minute demo, what is there is interesting, thrilling and beautiful. Movie Games Lunarium clearly haven’t forgot what they’re trying to make and instead have fleshed it out, made it much better and are jam packing more horror into it – perfect. To play it yourself you can help support the developers here, on their Kickstarter.

Lust from Beyond Review

Lust from Beyond is Eldritch Horror at it’s sexiest. Beautiful graphics, gorgeous sounds and an intriguing story that will keep you invested.