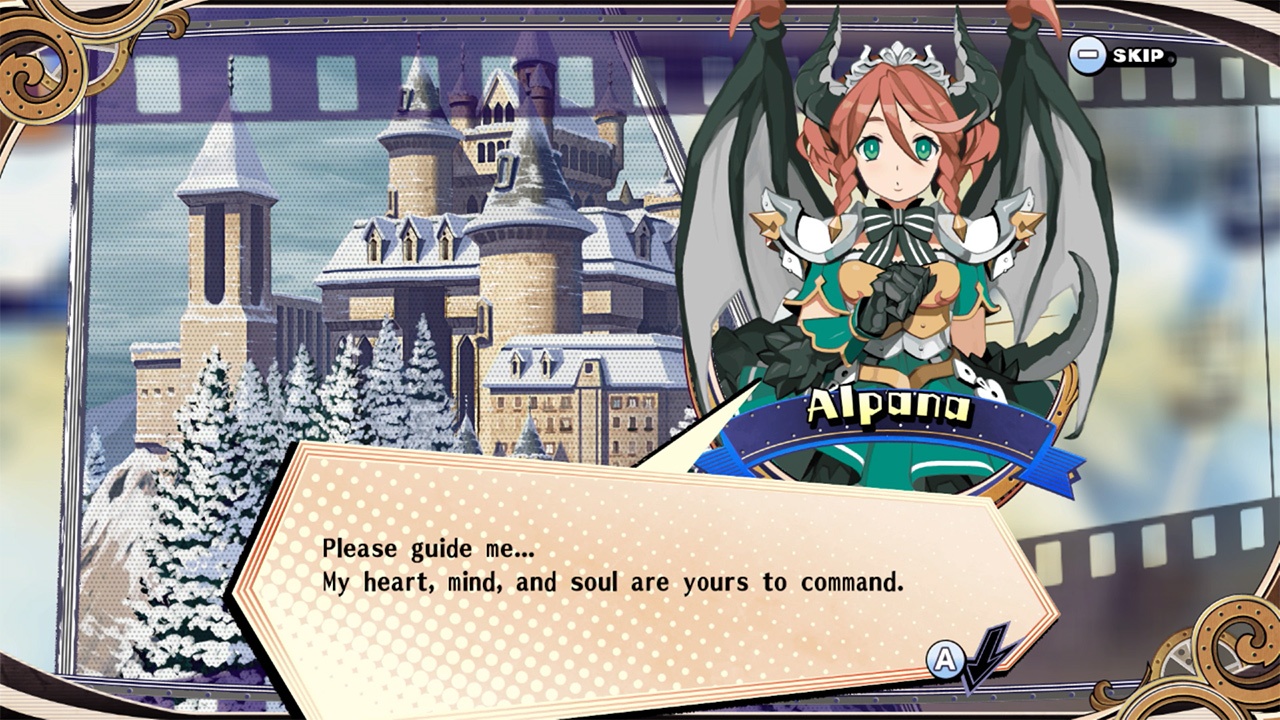 The Princess Guide is an Action JRPG game that offers players adorable, well-written characters and some RPG goodness…with a little bit of added Japanese culture. What more could you want?

In the appropriately named The Princess Guide, your main objective is to imprint your flurry of knowledge onto 4 Princesses in order for them to defeat the big bads in this world. You guide the Princess…who would have thought? You go through a pretty simple tutorial and then you will be entrusted to choose a Princess to guide through a fairly short story. Each Princess comes fitted with their own personality, quirks and backgrounds. You have Alpana, the dragon Princess who desires to bring peace to the world through the way of her Dragonkin religion. Liliarte, an upbeat Princess whose wish is to find a dragon, kill said dragon and eat said dragon…oh and to save her village… Next up is Monomaria, who comes from a broken royal home with next to no money. She wants to restore honour and wealth, not only to her family, but to her Kingdom. Finally, we have Veronica, an evil witch Princess who invites you to help her take over the world. Sounds fun, right? 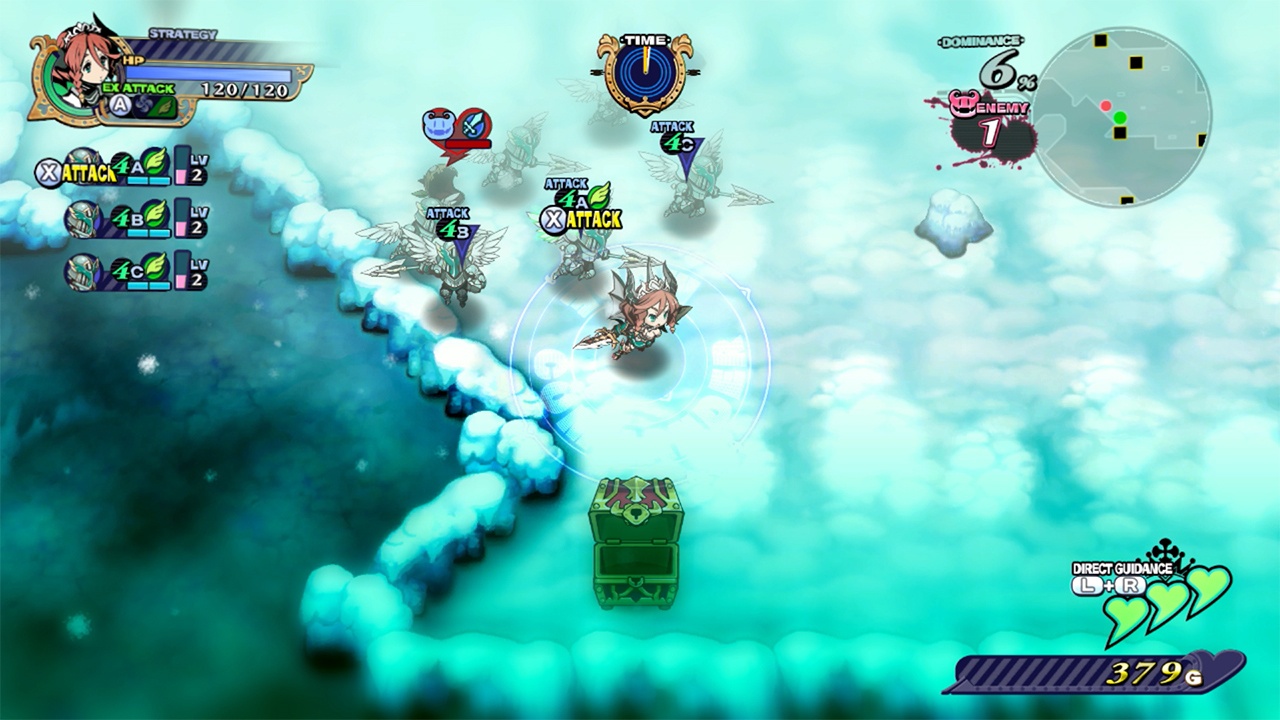 The Princess Guide has a fun and quirky story to tell. It’s written incredibly well and it doesn’t take itself too seriously, but there are some major developments throughout the story that will just hit you, as most of the time the various characters’ humour will have you chuckling to yourself.

Let me tell you what isn’t funny. The gameplay, well the combat to be more precise. It’s just all over the place and incredibly repetitive. Okay, just picture this. It’s top-down, you’re wandering through little areas searching for loot and killing bad guys. But, it’s not just you. You have a little army of helpers to…well, help you along the way. (which is a really nice addition btw). There are so many characters on the screen at one time that I really had no idea what was going on most of the time. I would just be pressing the attack buttons randomly and hoping for the best. That just wasn’t fun for me.

There is an odd mechanic which allows you to praise or scold your Princess throughout certain plot points in the story, changing certain aspects of it. You can also use this mechanic in battle which helps level up your princesses skills and such. It’s cool…but odd. 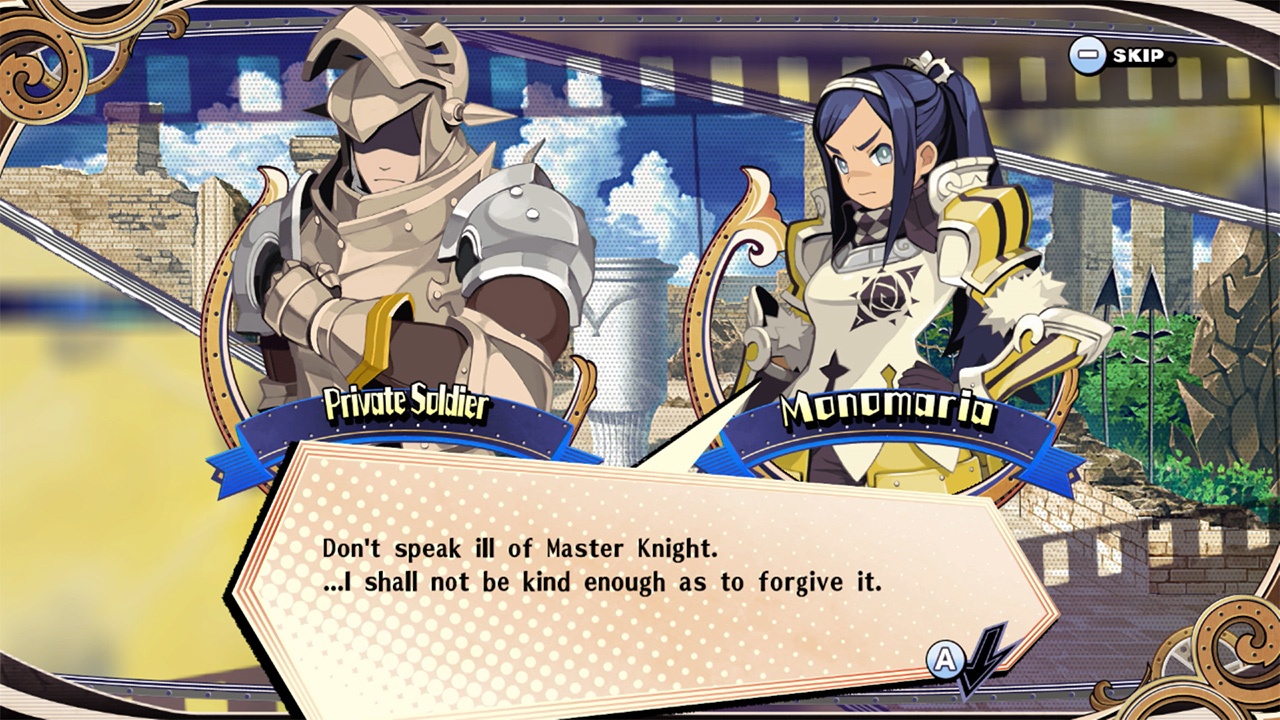 The Princess Guide looks great. The character design is outstanding and I really enjoyed just looking at the detail that has gone into each and every part of designing the game itself. I would definitely say it’s the one part of the game that just truly shines through.

Overall, The Princess Guide is a beautiful looking game with a humorous story and quirky characters, but sadly this is trumped by repetitive and uninteresting gameplay and combat that is simply all over the place. Don’t get me wrong, the game will bring you joy and is fun – to a certain extent – it’s a well-written story, but there’s only so many times I can go into the same looking areas and fight the same looking bad guys in the same way… Catch my drift?

The Princess Guide is a beautiful looking game with a humorous story and quirky characters but sadly this is trumped by repetitive and uninteresting gameplay and combat that is simply all over the place.